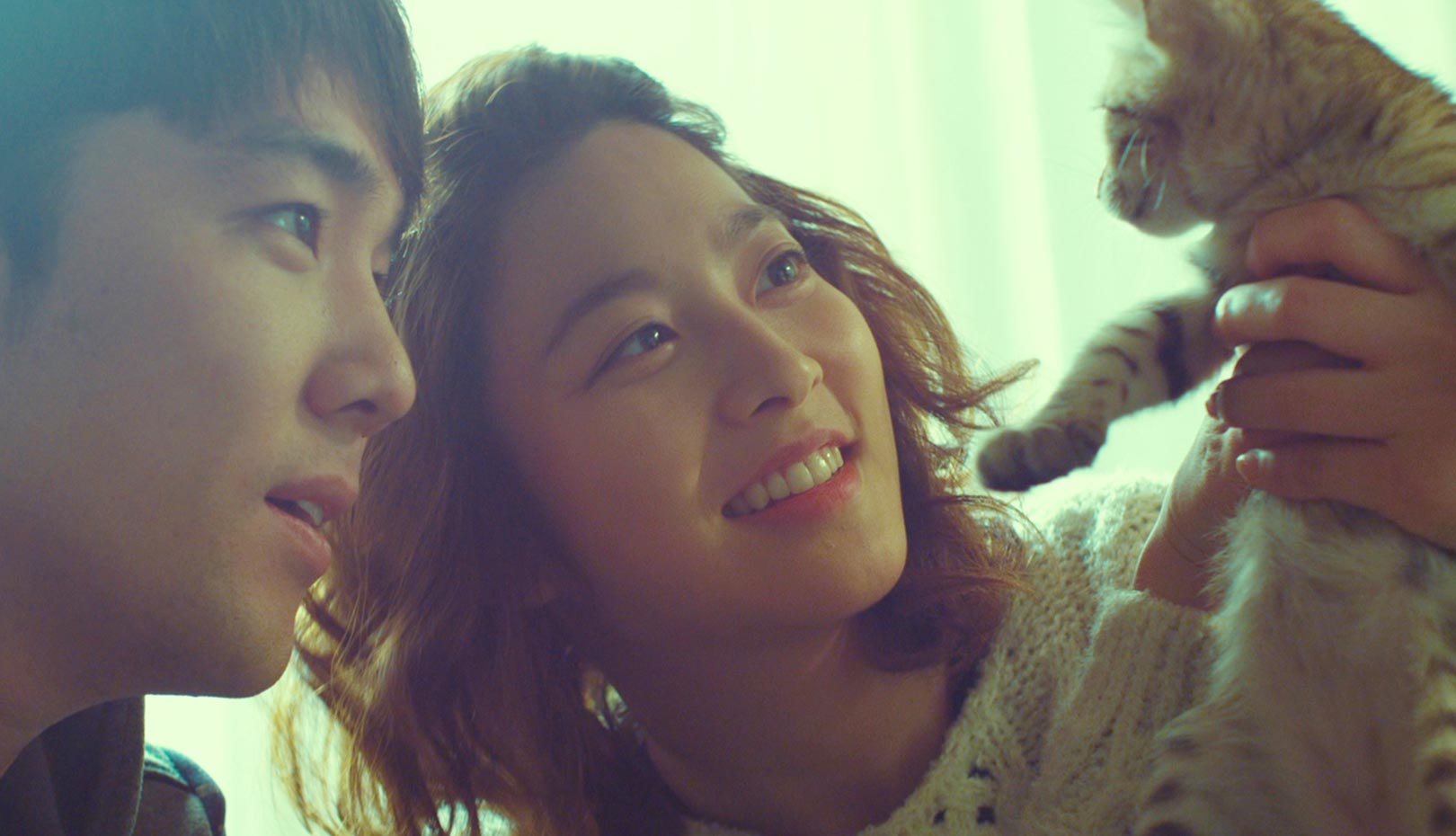 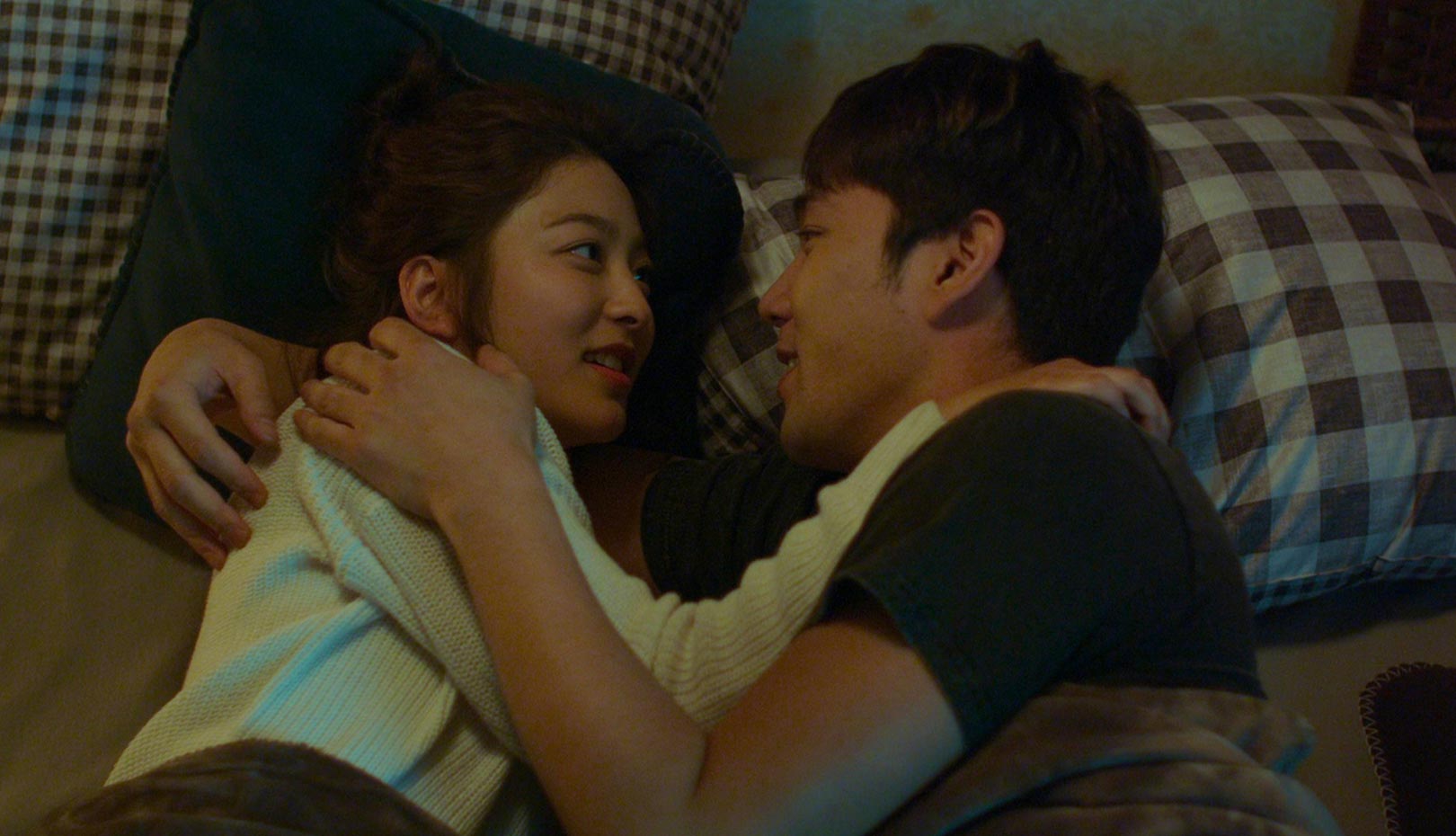 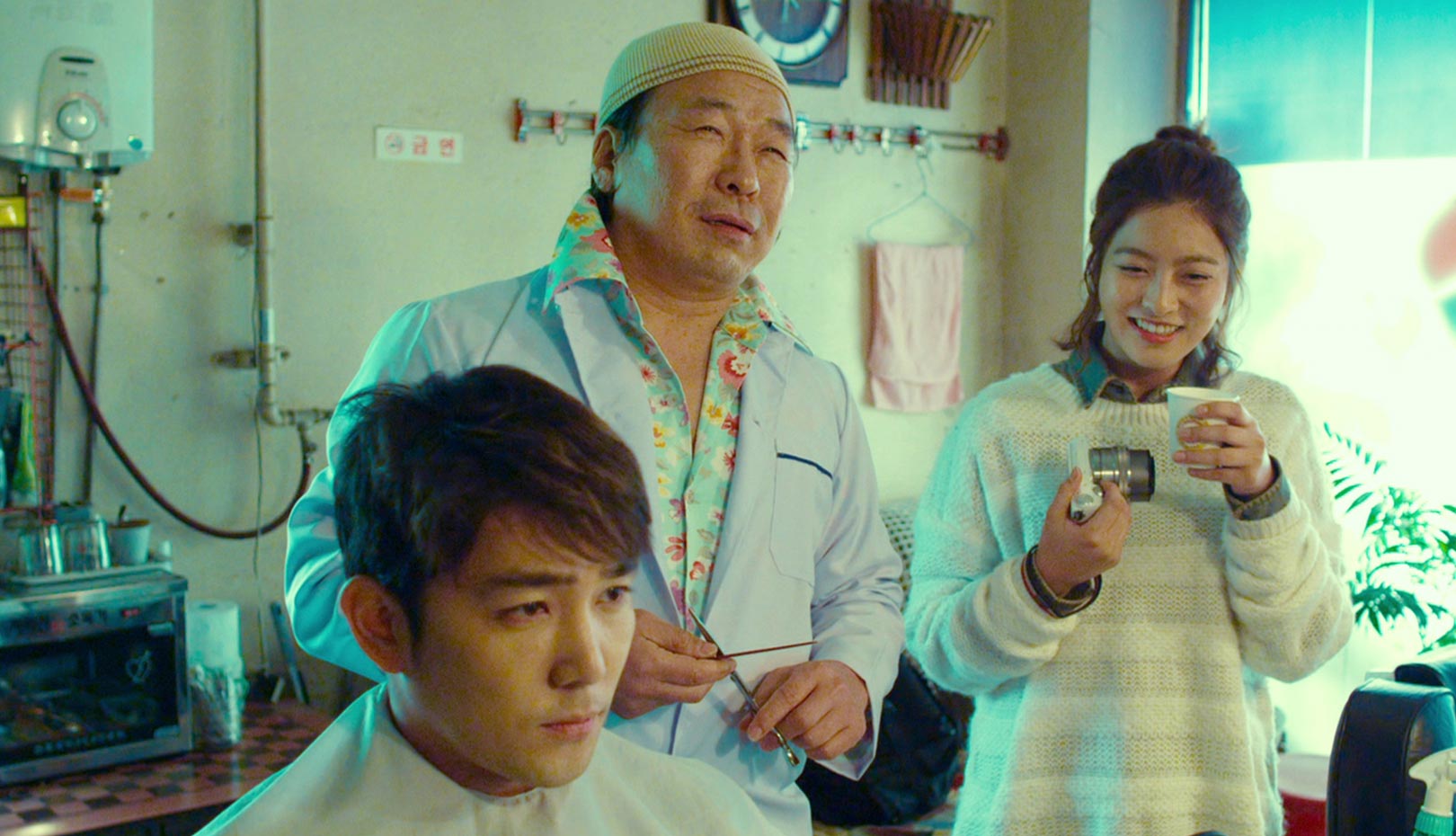 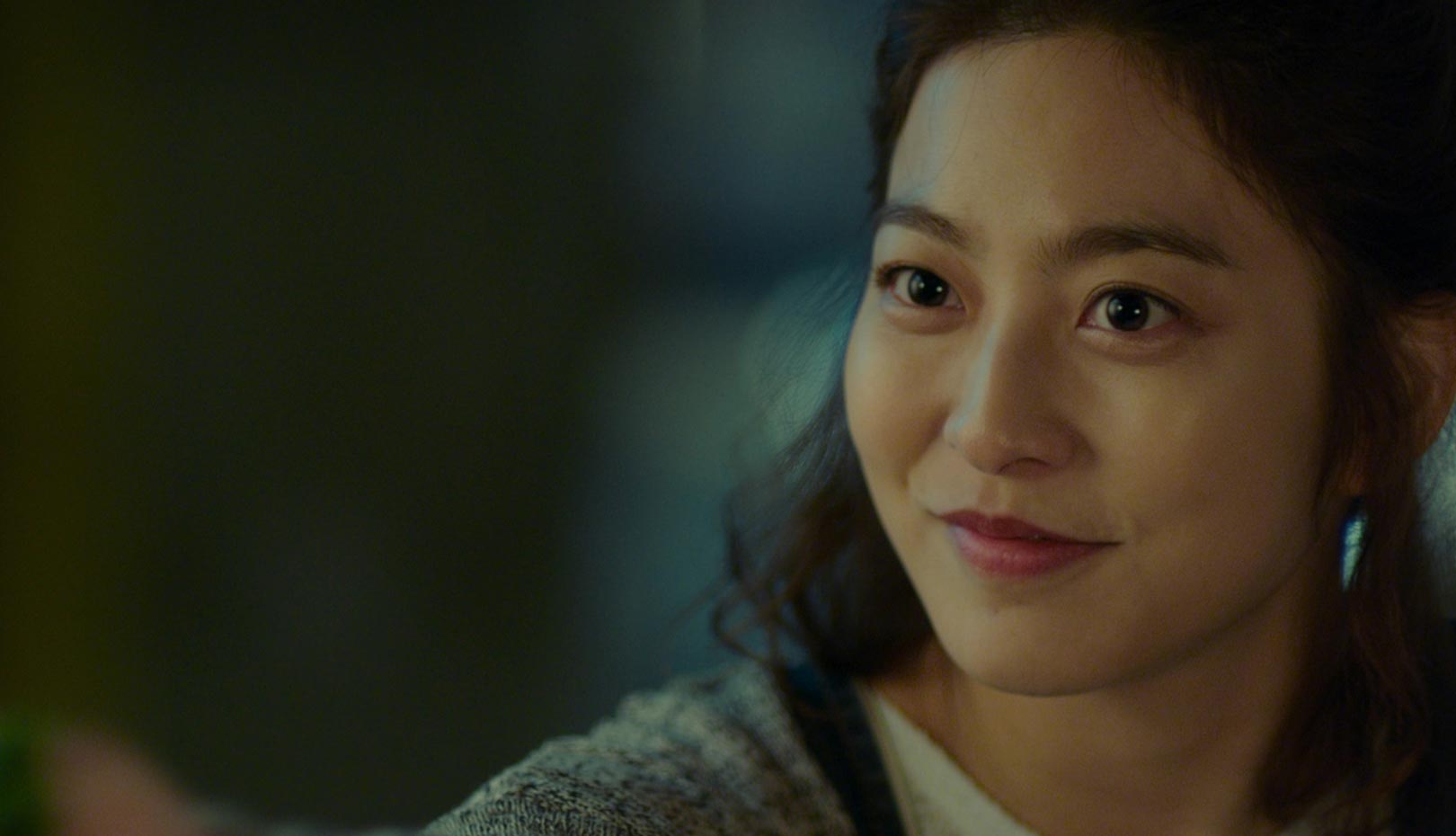 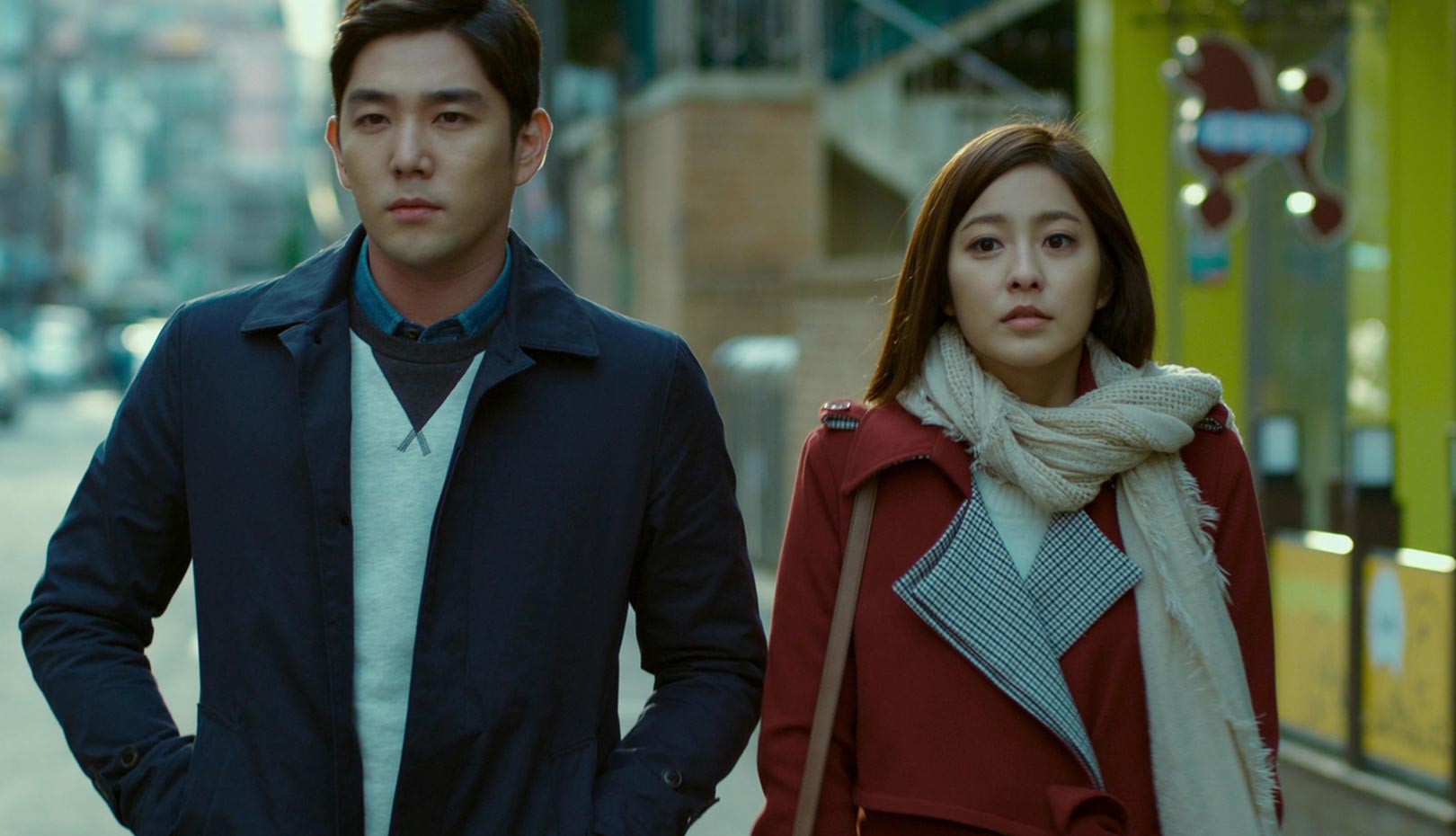 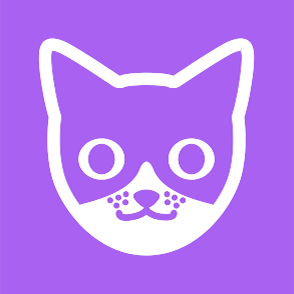 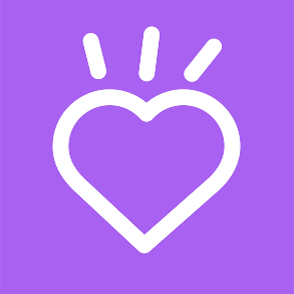 Based on HONG's original webtoon of the same name, The Cat Funeral was released in 2015. Muscian Donghoon(Kangin) and webtoon artist Jaehee(PARK Seyoung) fall in love with each other at first sight at their friend’s wedding, though ultimately they break up. One year later they meet again at the funeral of their cat Gureum. It becomes a day of remembrance as they recall their past love, and a day of excitement as love is rekindled. “We were both so young then,” they recall. The film shows their delicate emotions and gestures until they go to Deokjeok Island, raising expectations of their reunion. The clumsy couple aren't good at expressing their emotions despite their romantic connection - will they fall in love again? [CHOI Younghyi]