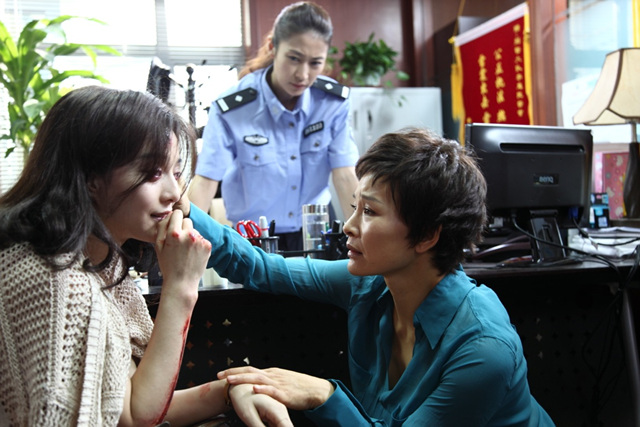 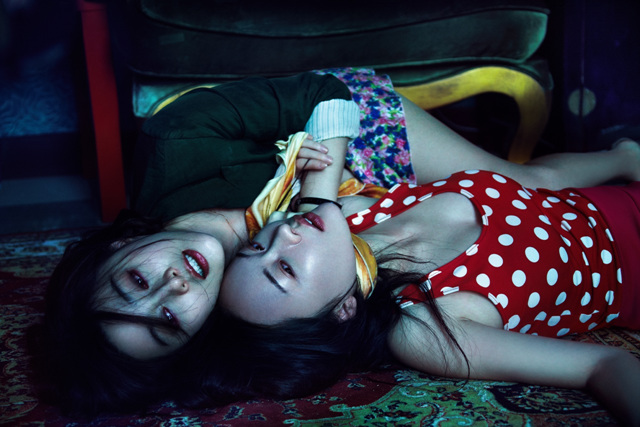 Synopsis
When SONG Qi stumbles upon her boyfriend’s affair with her best friend, her life quickly starts falling apart and she is subsequently drawn into a quicksand of revenge and murder. Though all is not as it seems and SONG Qi will have to embark on a twisted journey into her past and the very depths of her own mind.

Program Note
SONG Qi, the protagonist in Double Xposure, works at a plastic surgery clinic and lives with her boyfriend LIU Dong, who also works at the clinic. One day, SONG Qi finds out that her best friend ZHOU Xiao Xi is having an affair with her boyfriend and commits a horrible crime.
Whatever the hidden truth is, the audience becomes suspicious of SONG Qi’s perspective right after the film begins. The film does not hide that SONG Qi’s mental state is not very stable. And such premise actually helps us appreciate the lunatic acting of FAN Bingbing along with a storyline that reminds us of a crazy mystery novel.
The viewers who remember director LI Yu and her works such as Fish and Elephant and Lost in Beijing might take Double Xposure as rather baffling. Unlike LI Yu’s previous realistic works that directly covered the problems faced by the Chinese society, Double Xposure follows the tradition of a psychological thriller often found in Hollywood in the 1990s. But the melodramatic story that follows right after the truth is uncovered is one thing you can never find in the 1990s Hollywood psychological thrillers. [LEE Young-soo/Djuna]