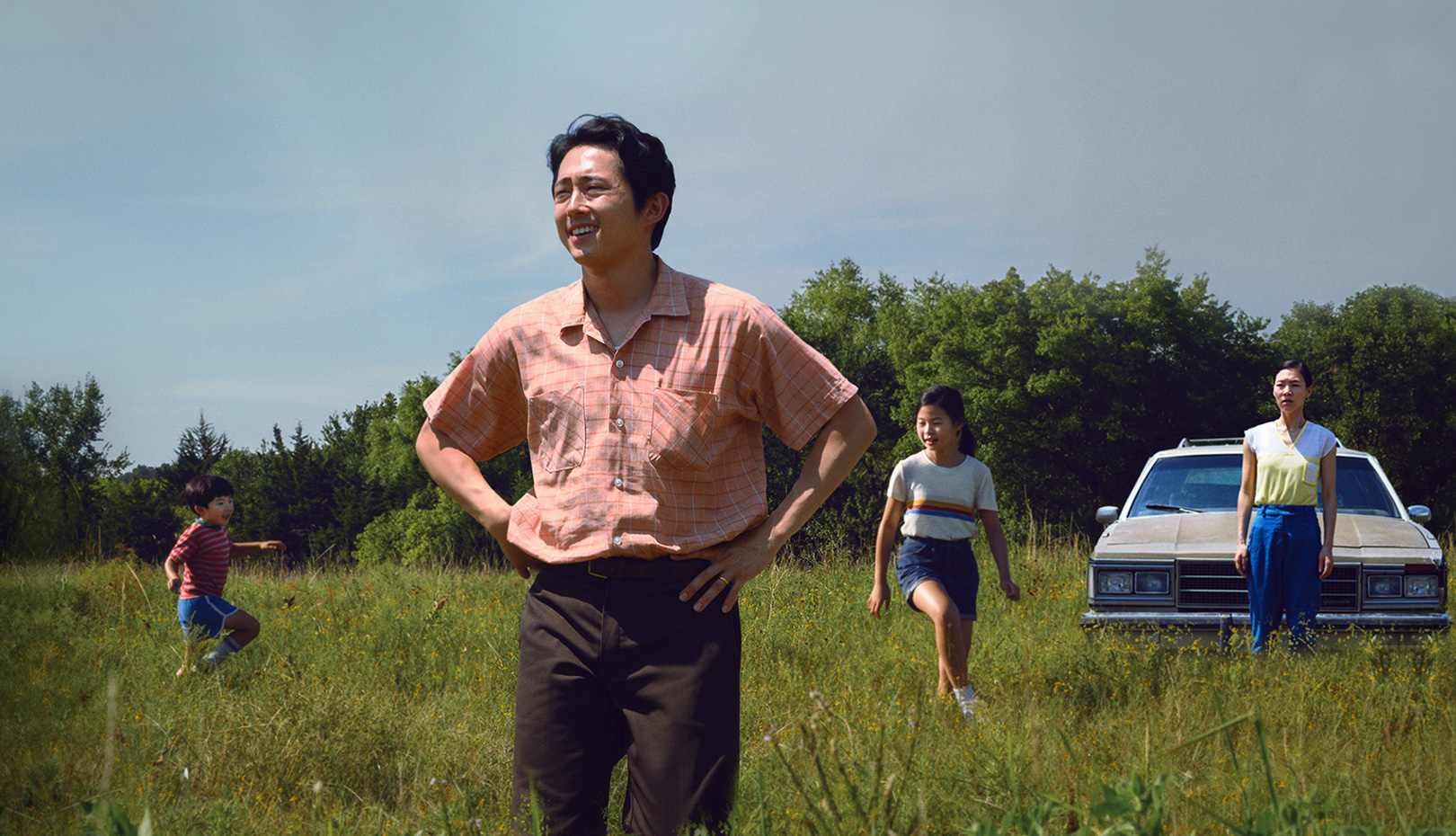 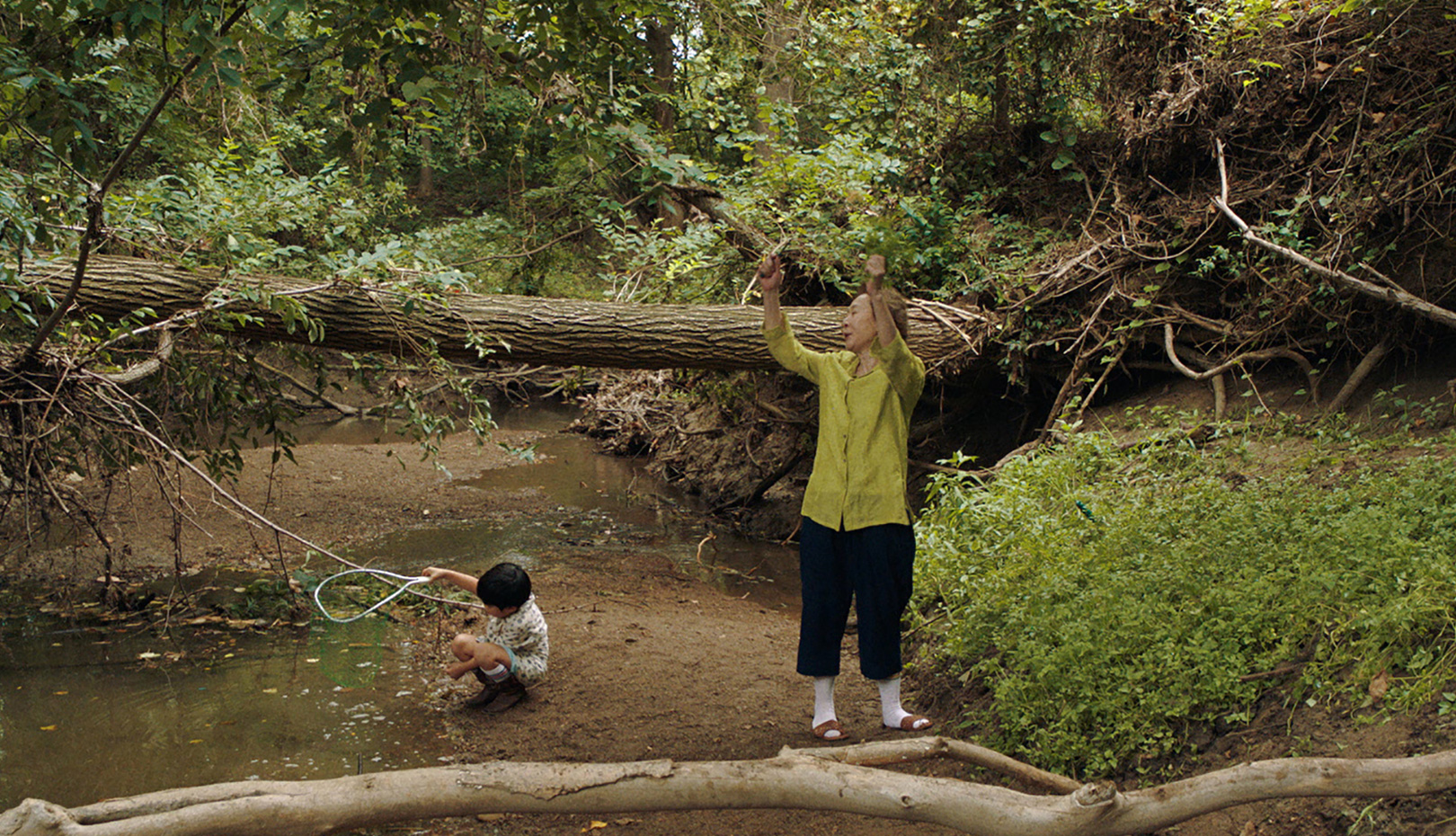 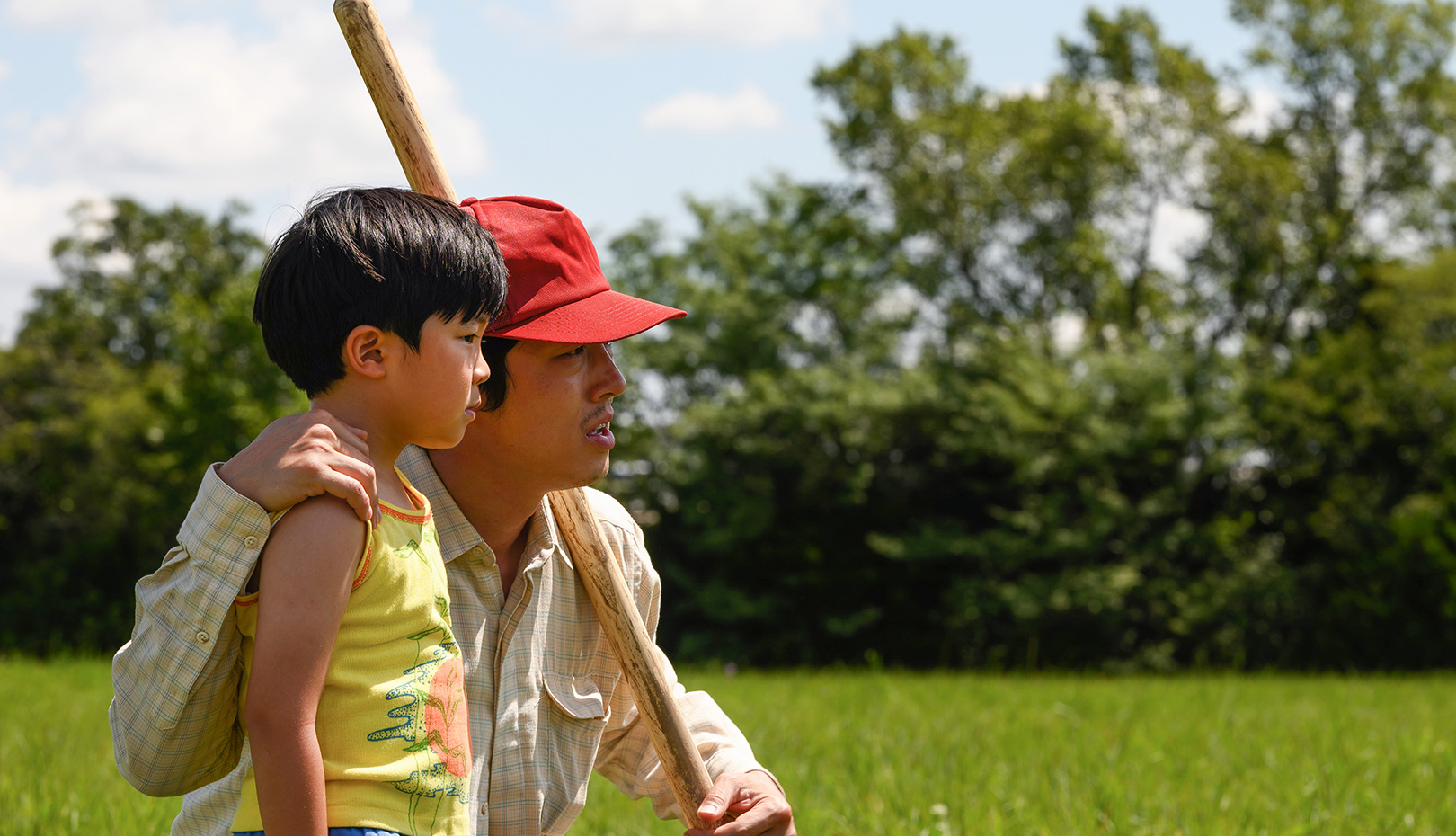 A Korean family moves to Arkansas. Jacob, the father, wants to start a farm and prove himself. His wife Monica also finds a job. Her mother, Soonja, joins the family and brings bags of chili powder, oriental medicine, and herb seeds to take care of the couple’s children Anne and David. They, however, don’t fancy grandma; she doesn’t act like a real grandma.

A woman moves to the United States with her daughter and son to follow her husband’s wish for the American dream. Han Yeri’s Monica reminds me of the women in my old days. My mom folded old calendar papers and put them on the floor of the closet instead of moisture absorbers on summer days. My oldest aunt ran a laundry in LA and sent us American-made pens and cocoa powder despite her slight income. Another aunt restored her family almost by herself when the family was down after her divorce. Like water parsley (minari), which settles in any place and can easily grow well, they were strong, contrary to expectations, so many times. The faces are familiar; wives quietly in the stereotype called patriarchy, mothers who take care of their children more than their husbands, women’s faces who are someone’s daughters before they are mothers. The faces have no dream or sense of identity. There is only love for family. Han Yeri translates this love, another name for “sacrifice,” for a long time into the whole love itself without any exaggeration or reduction. I think the reason that this film depicts the traditional history of Korean immigrants is to give a modern impression. Whenever the camera captures Monica’s face fully occupying the screen, I might not be the only person getting cheer vibes for women in the last century. [KANG Bora]