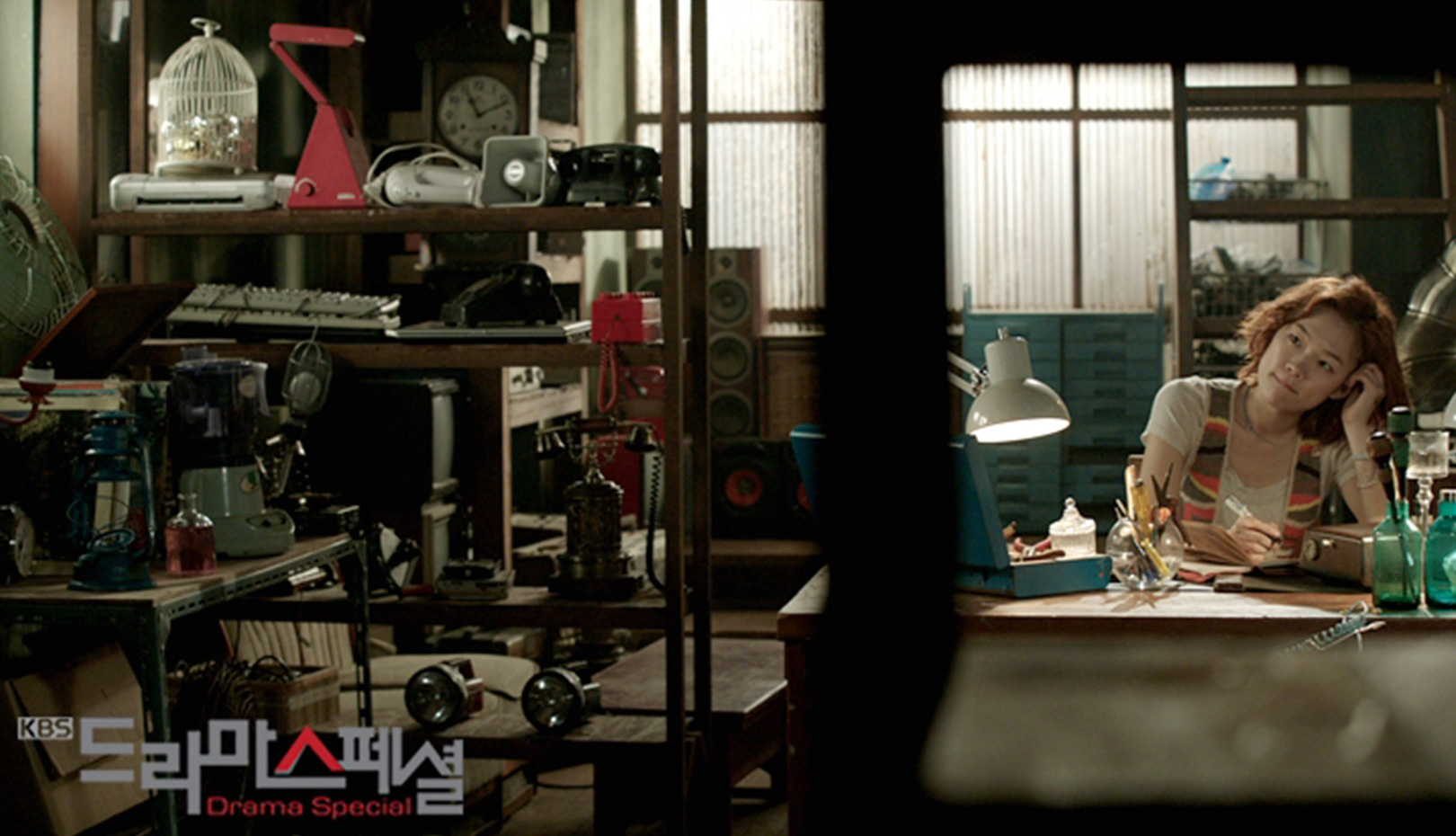 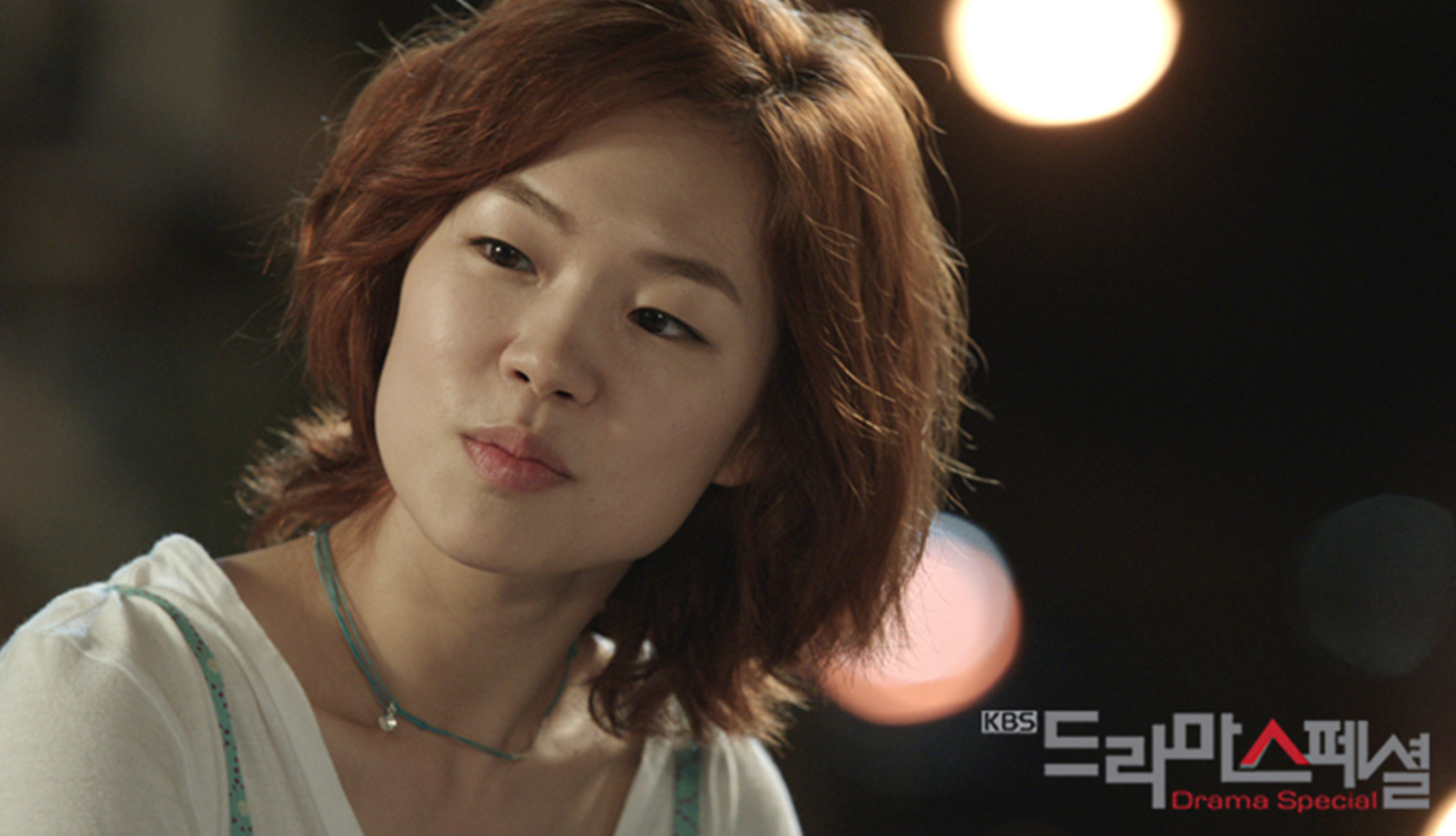 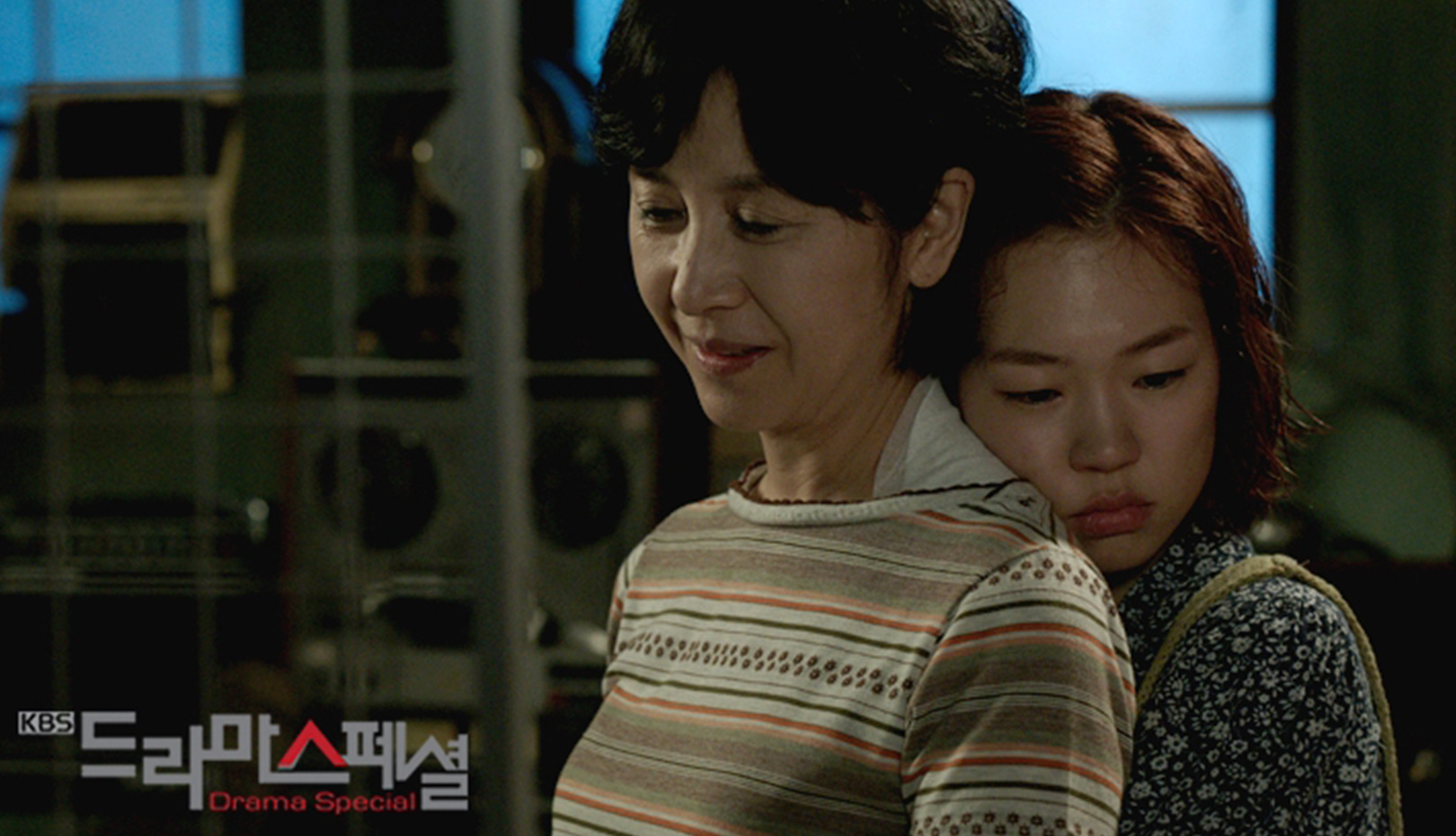 Yeon-woo remained in her hometown while all her friends moved. While helping her mother one day, she runs into Ji-wan, an old friend from elementary school. What lessons will Yeon-woo learn that summer?

Yeonwoo works in an old repair shop her father left and is a vocalist in an amateur band with her friends. Suddenly, her mother goes to the hospital, so she has to take over her mother’s building cleaning job for a week. Although she feels ashamed of the poor working conditions and people’s rude attitudes, there’s nothing she can do. One day, Jiwan, a friend working as a newscaster in the same building, asks Yeonwoo to go on a blind date in her place. Yeonwoo unwillingly goes and shares a bit of romantic chemistry with her date Yoonhwan. However, whenever Yoonhwan comes closer, Yeonwoo has to lie to hide the truth that she is not Jiwan. She feels guilty because she has to deny her life. Like a chick from an egg, Yeonwoo hesitates and takes another breath whenever she encounters a new world. She loves her life but longs for the possibility something else. One of the biggest reasons that this drama is still loved is that Han Yeri’s performance of the complicated, conflicted Yeonwoo. The youth of today is still frustrated by the unchangeability of the conditions of life. Released in 2013, Yeonwoo’s Summer is a dreamlike fantasy as well as a coming-of-age drama. [CHOI Jieun]