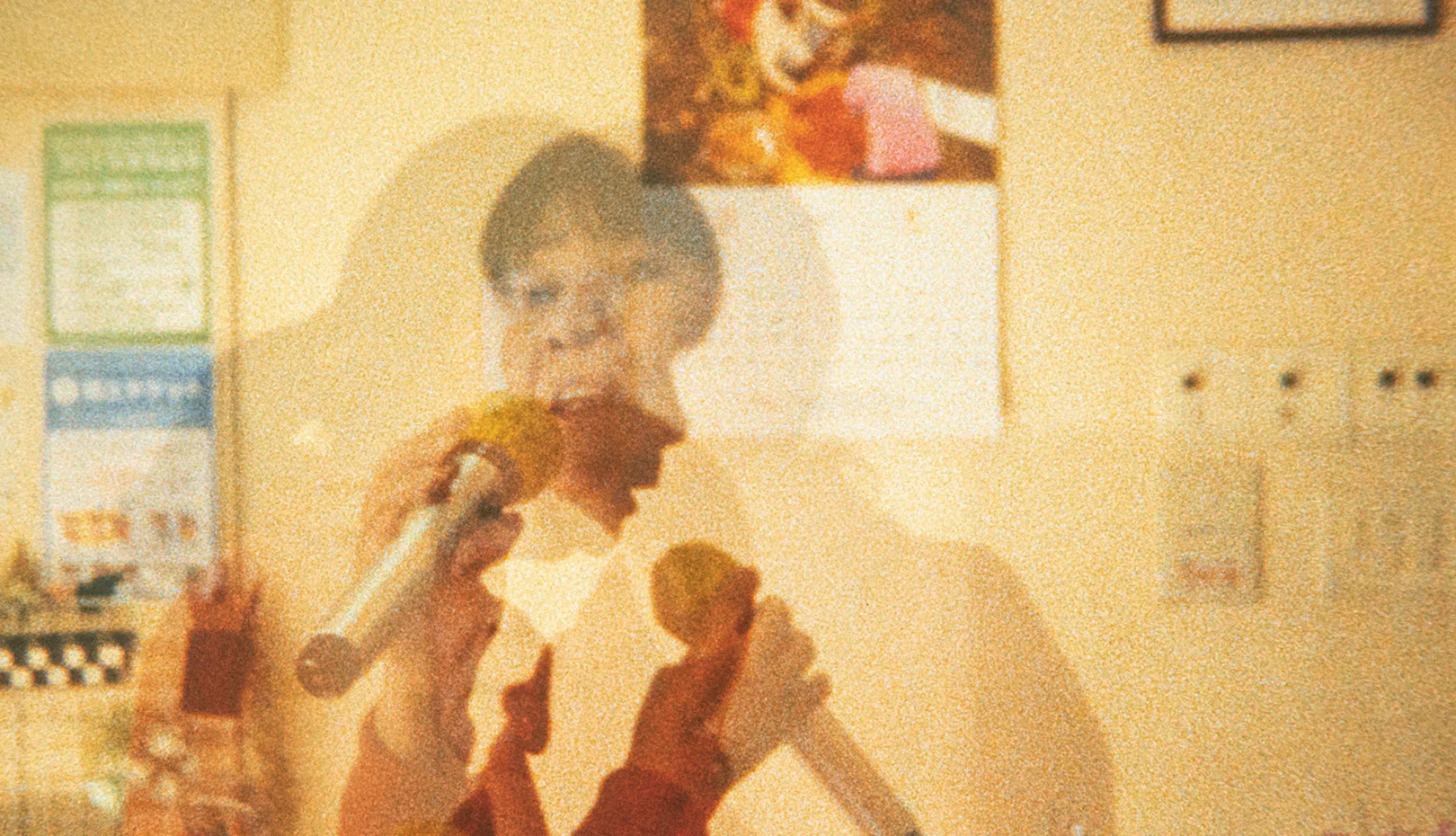 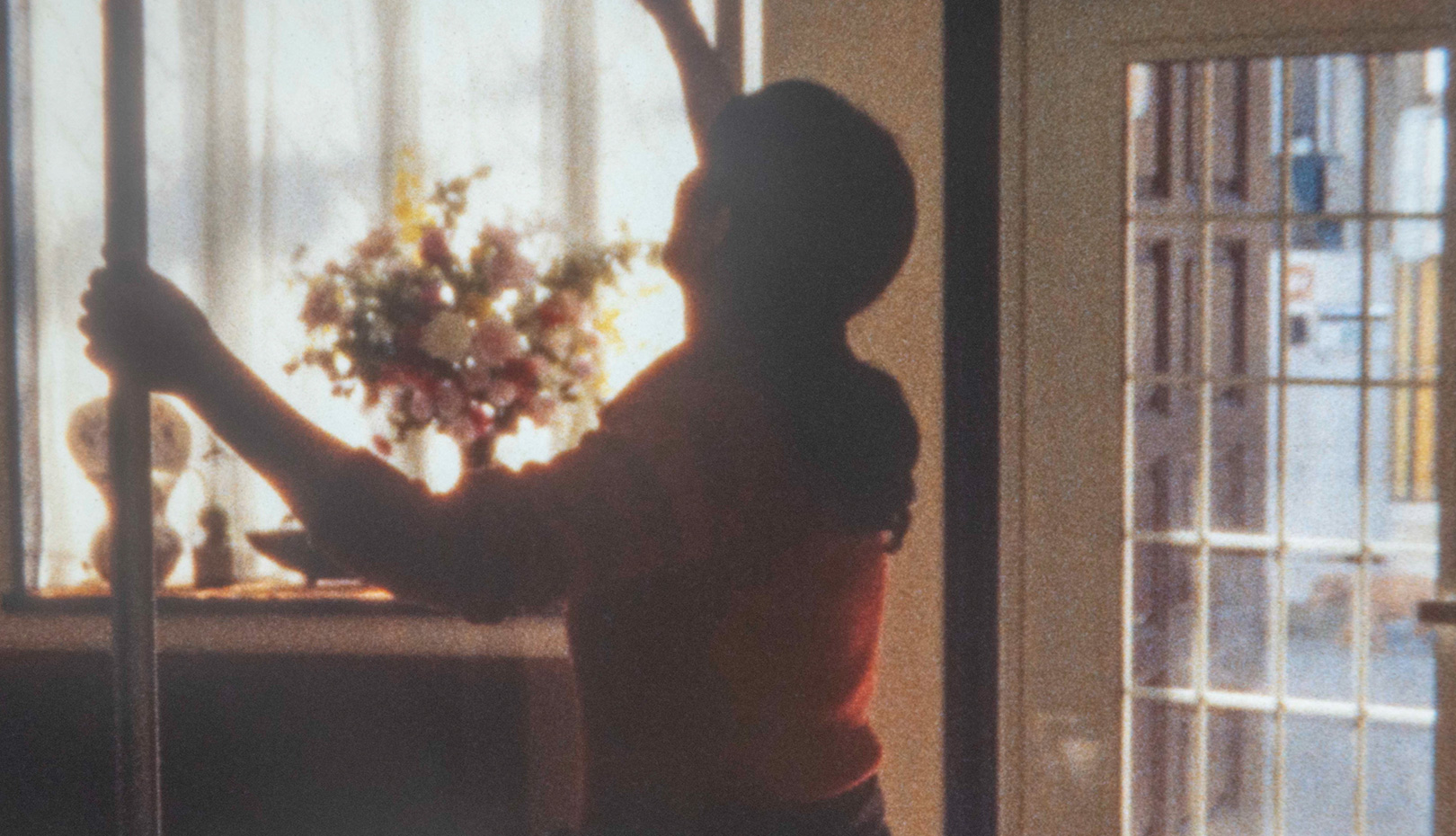 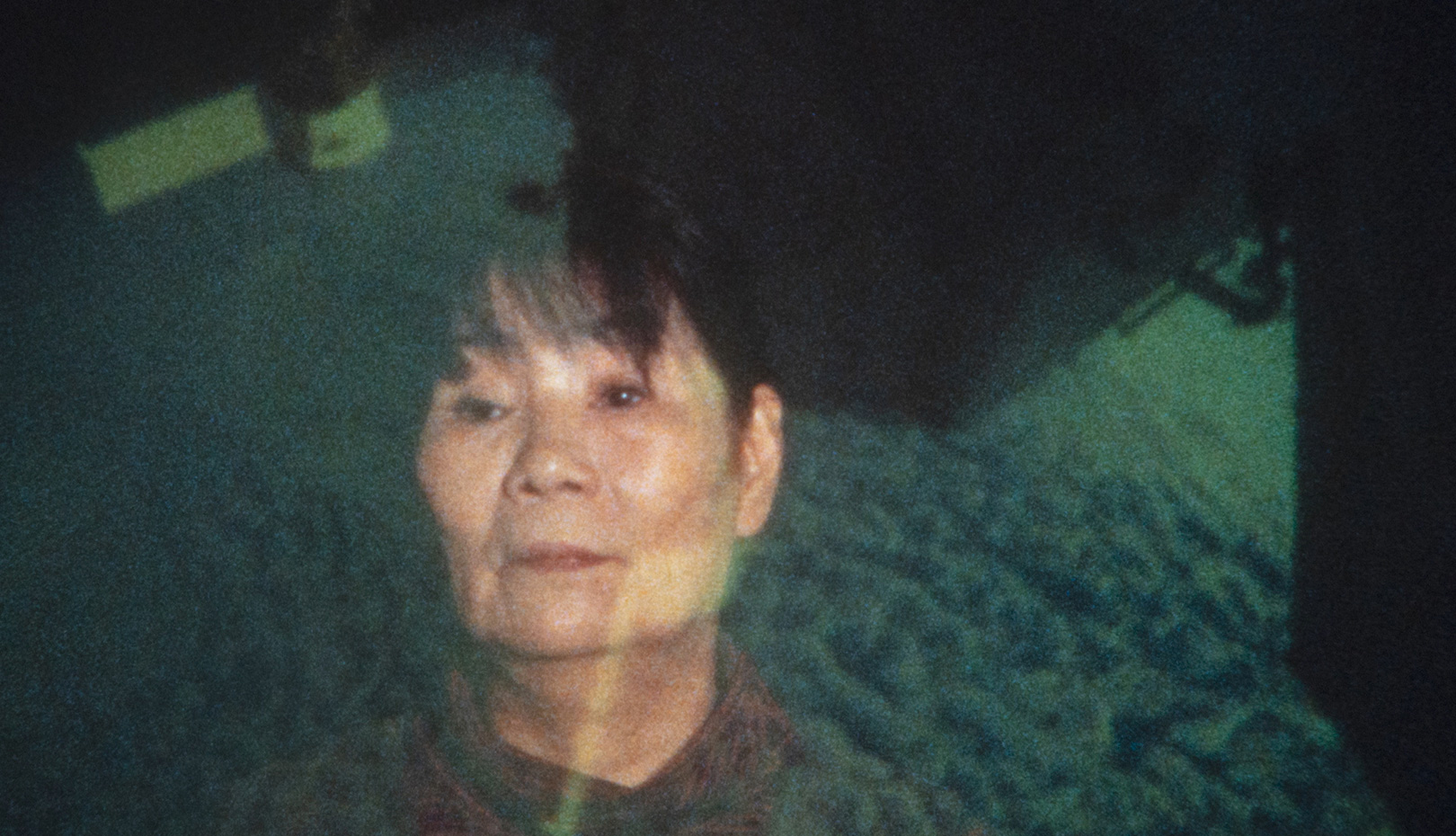 Karaoke Cafe BOSA is located in the suburbs of Osaka. It’s a place where elderly neighbors gather to chat and sing. The film captures BOSA in these days of unrest as a time capsule of the Anthropocene.

At the beginning of the film, a temporal and spatial background is in disorder for a moment due to the texture of the analog device. However, soon after, along with the noise of the cafe, stories of elderly women (which can be collectively referred to as “current anxieties and prospects for the future 60 years”) are heard, and images which are both synchronous and autonomous to such noises overlap the many membranes that function as the lens or screen, reflecting starting from daily life under the pandemic, to the realm of insignificant lives until the realm of the entire earth. And so, when the intention to capture the passing of time within the space of Karaoke Cafe BOSA and its community becomes clear, the use of analog materials reminds us of the true spirit of film media, which is to engrave traces of the here and now. There exists anticipation for this to “survive” even after 60 years, just as the store owner says at the end of the film. [LEE Yumi] 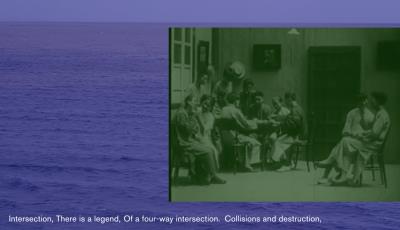 Clouds Obscure then Blow Away 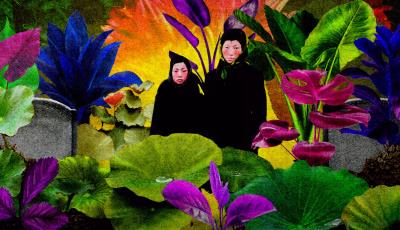 Harvesting the Light: The Graves of Diaspora 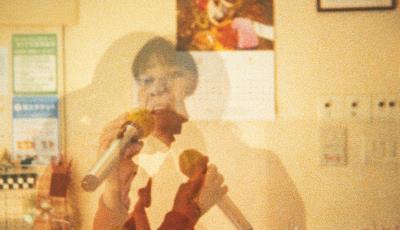 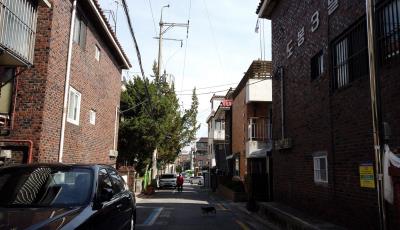 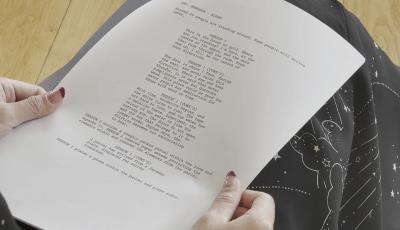 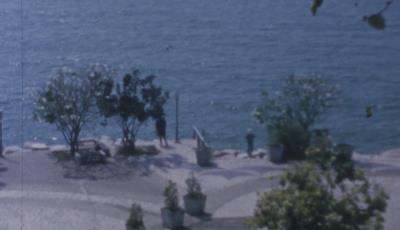 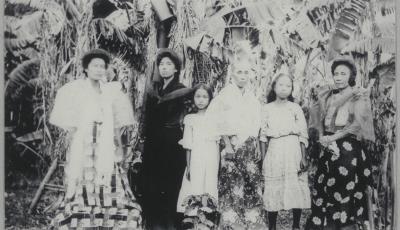 To Pick a Flower