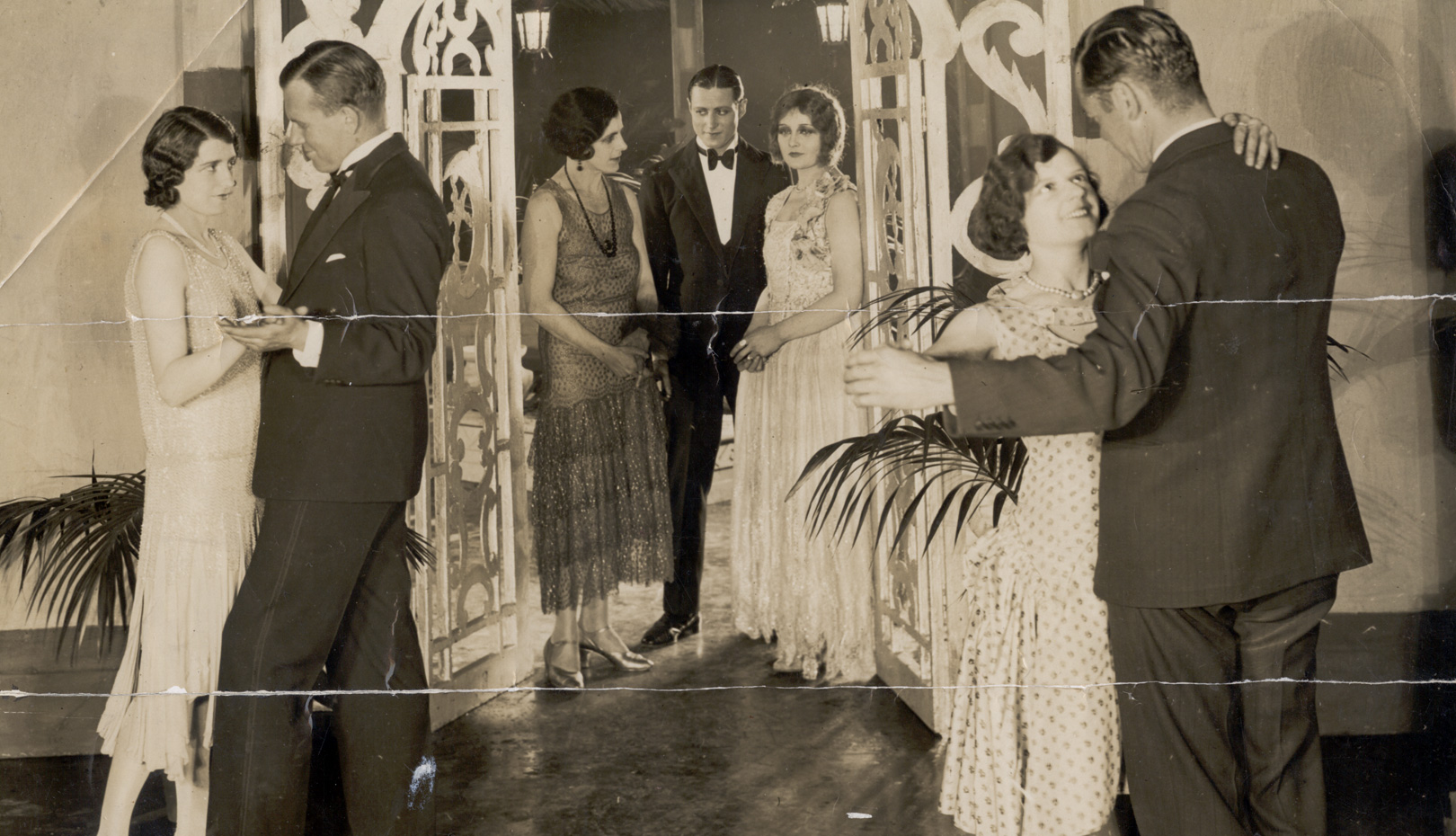 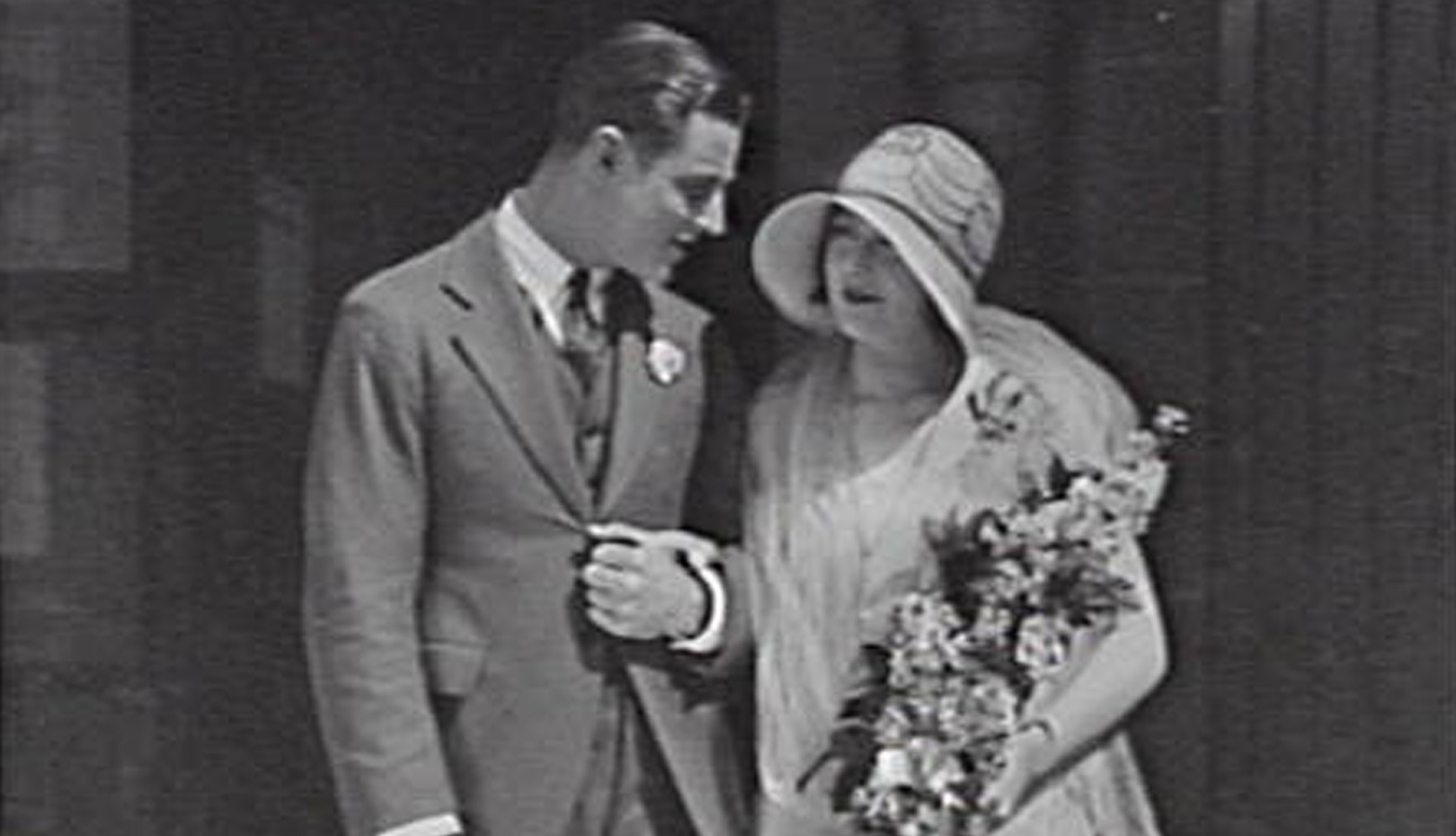 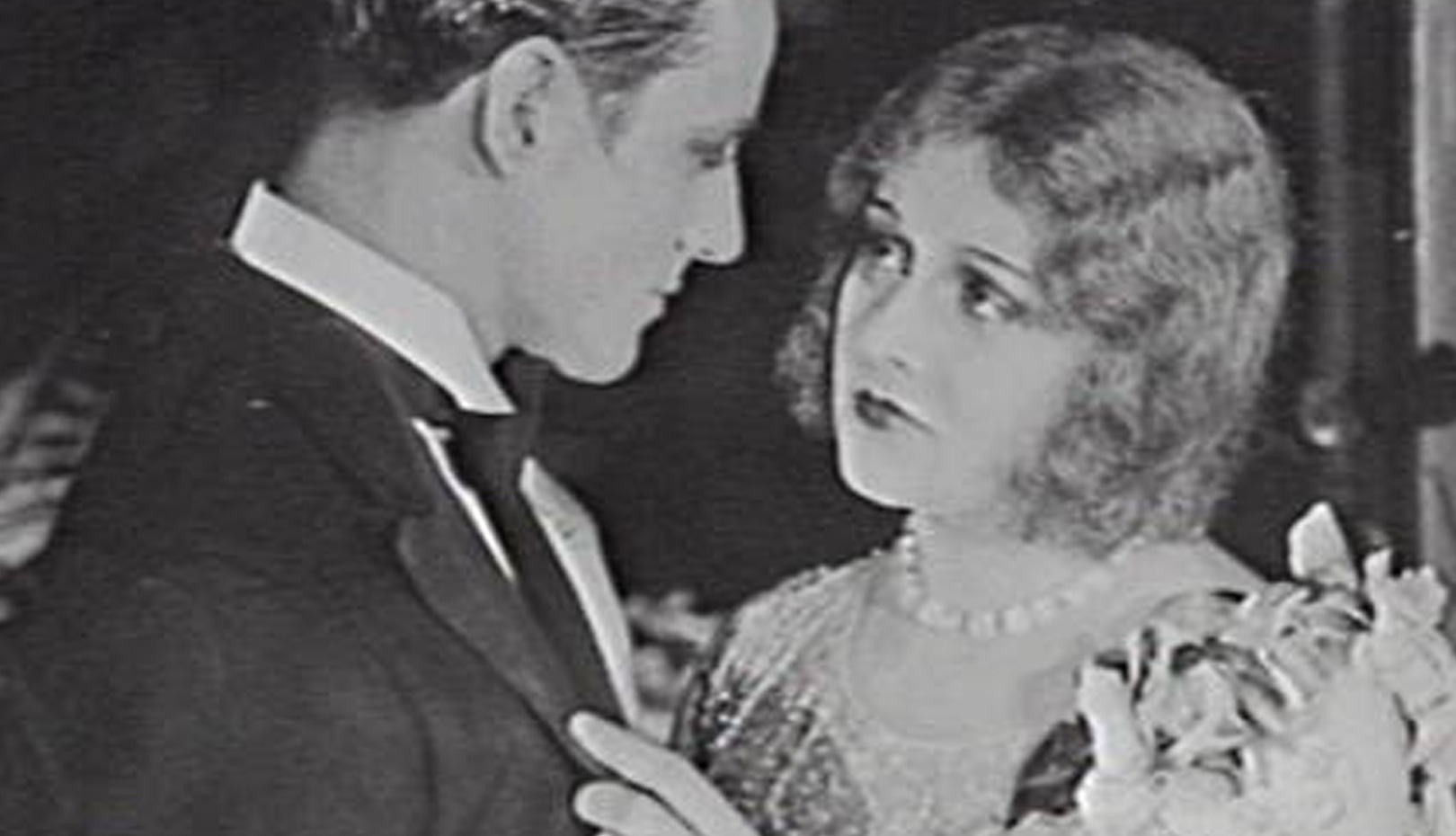 Bill Marsh served a 20-year prison sentence for embezzling money from businessman John Travers. Upon his release, Marsh forms a criminal organization whose members include his daughter Paula to steal from Travers' jewelry store, among other things. When Marsh sends Paula to rob wealthy guests at a country hotel, she meets and falls in love with Travers' adopted son, Lee.

* This silent film will be accompanied by live music by Lee Jooyoung.​

The Cheaters is a 1930 film by the McDonagh sisters, pioneering female filmmakers who were active respectively as actor, art director, and director/writer in the Australian film industry in the 1920s and 30s. The three goddesses in the film's opening seem to be a projected image of the sisters: the eldest sister Isabel, who played the pitiful heroine Paula, the second sister Phyllis, who designed the set, and the youngest, Paulette, who directed the film. The film’s plot is similar to those of melodramas that can easily be found in many countries’ early film history including the early days of Hollywood films. Over decades of revenge, the love that suddenly appeared when the plan of revenge was about to be realized, and the conflict between the two and the people around them go through extremes of emotion ask the audience to sympathize with their fateful love together. The eldest sister Isabel, who shows almost the same image of the female protagonists from Fritz Lang’s silent era, is in charge of acting a women intertwined in a vengeful crime and love. The Australian Valentino, or Josef Bambach takes on the partner role of Isabel and makes her performance, whose character is filled with lots of ups and downs, stand out even more. It is known that this film, produced as a silent film at the end of the silent film era, was released to the audience as a part-talkie film, in which a portion of the film's lines were recorded on an LP and screened in synchronization. [HWANG Miyojo]