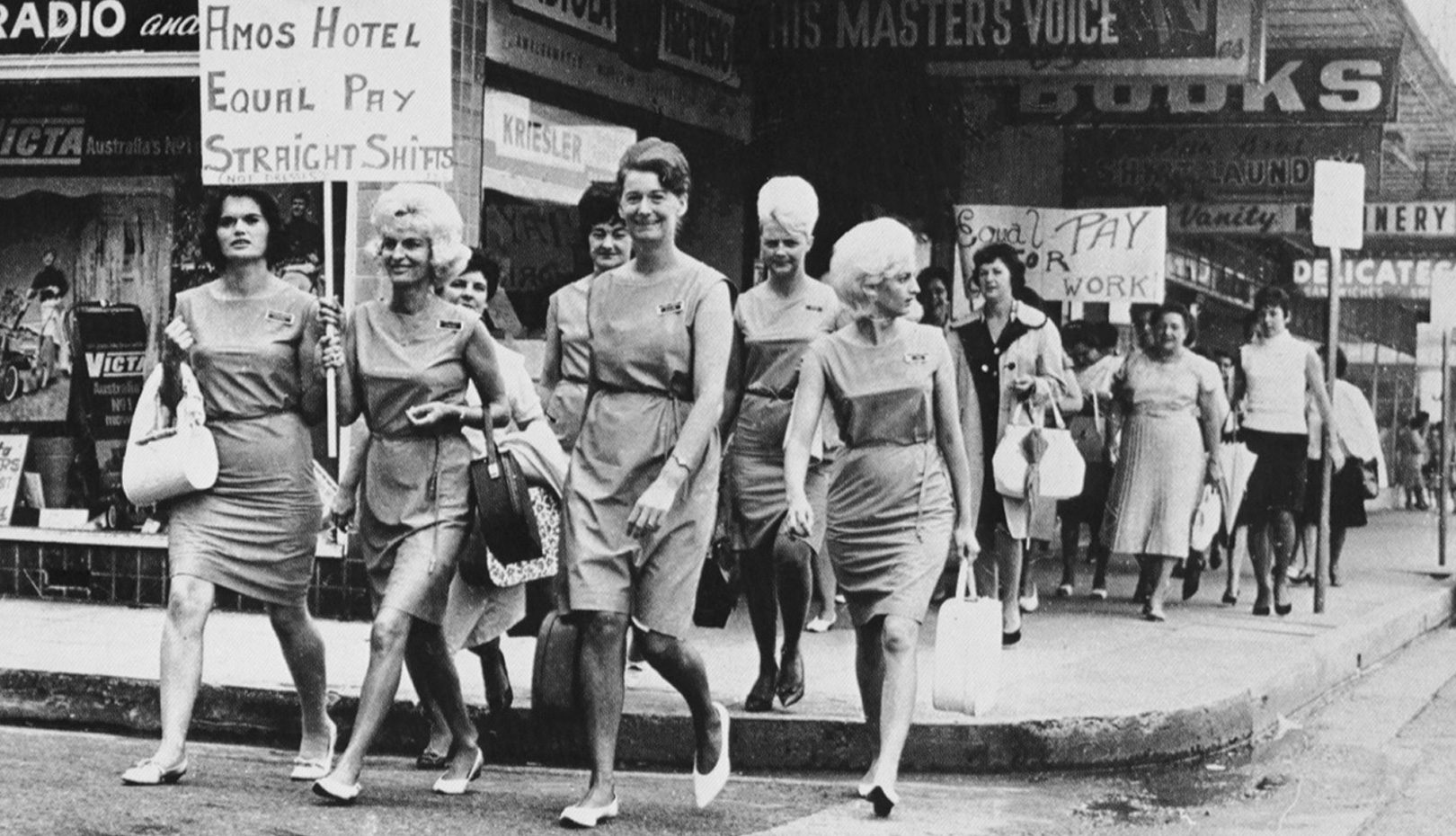 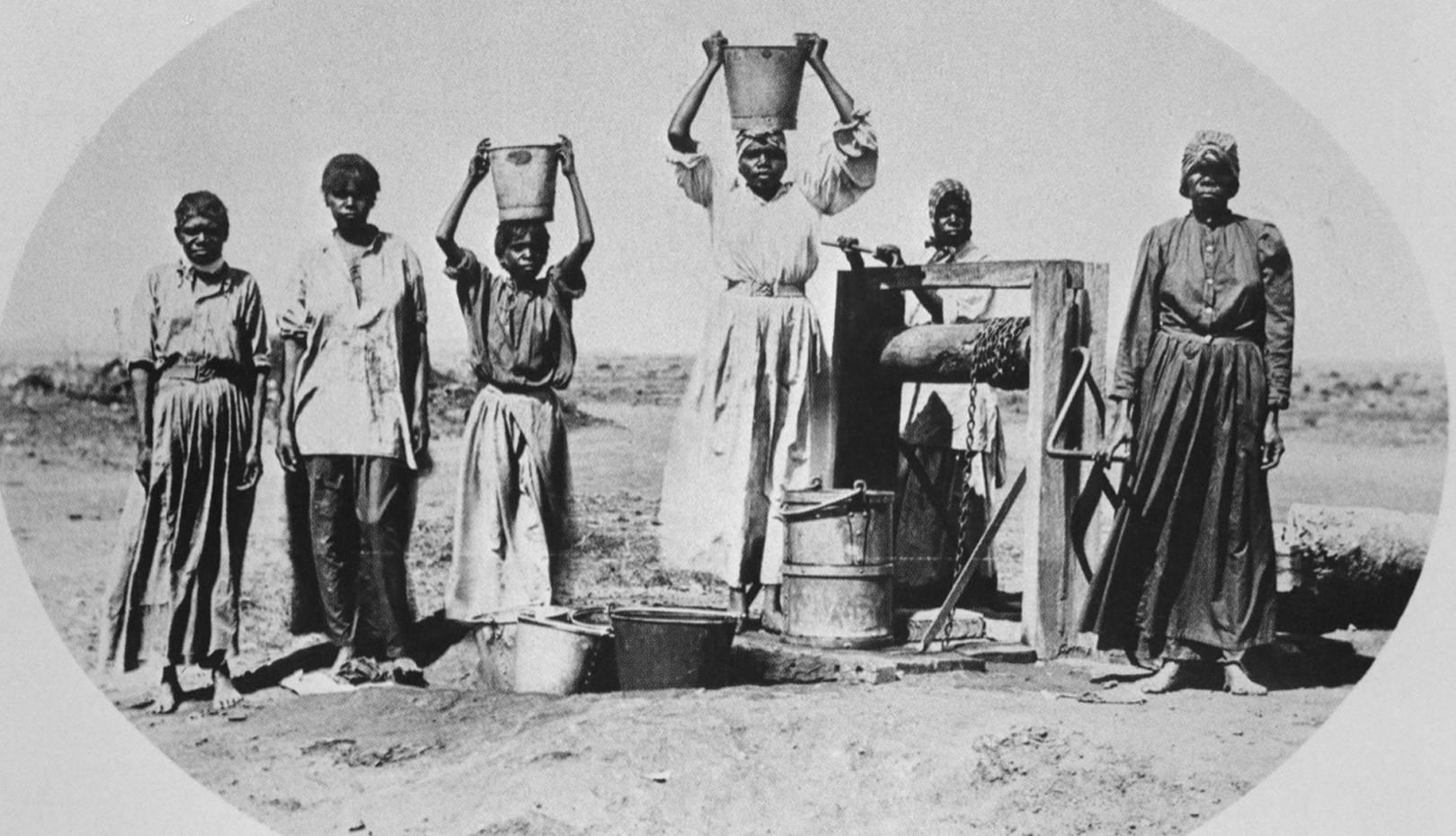 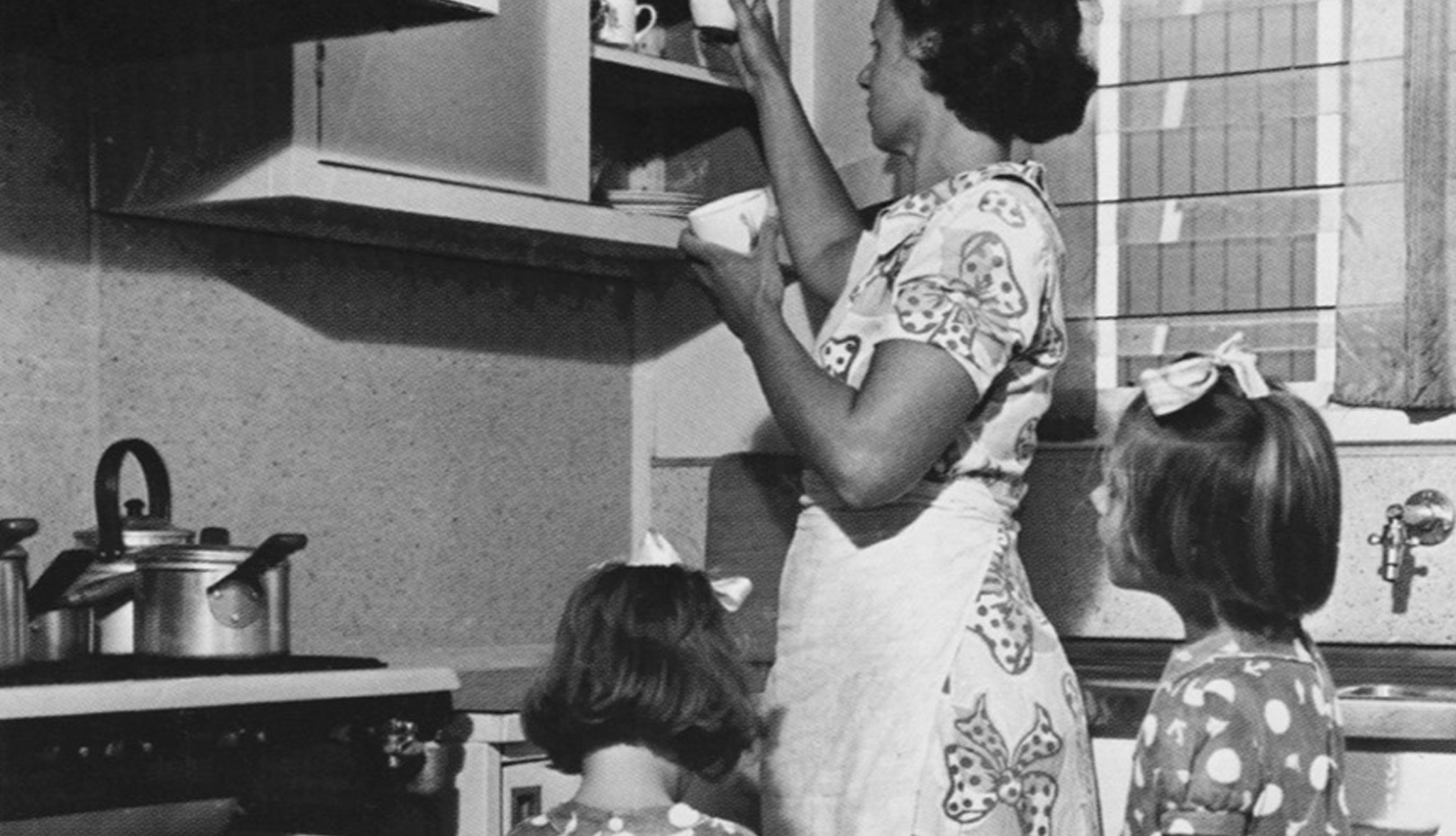 For Love or Money

Five years in the making and including clips from over 200 Australian films, For Love or Money chronicles the cycle of women's gains and losses as they are moved in and out of the workforce according to the demands of the economy. This classic documentary remains relevant today as women continue the unfinished fight for equal pay, maternity leave, and childcare.

If you could give this documentary a more descriptive and categorical title, it would be something like Australian History of Women's Labor. This documentary examines the history of exclusion and oppression, as well as the history of mobilization and discrimination in Australia's two-century long history. The film starts with the existence of excluded aboriginal women and their exploited labor. As such, Australian women's labor history, based on exclusion and exploitation, goes through World Wars I and II, and the Cold War, and repeats itself in different ways of mobilization and exploitation, bordering on the inside and outside of the household. At the same time, some achievements of women's movements, such as women's suffrage, work of equal value, peace movement, etc. are also described. However, the point that this film, made in 1983, does not remain a story in the past, is when it ponders on the shifts in the working conditions due to globalization, division of labor, the development of artificial intelligence, and the consequential and inevitable changes on existence of workers, especially women. Thus, the film is a letter from the past suggesting taking time to think about the future with us now. [LEE Yumi]