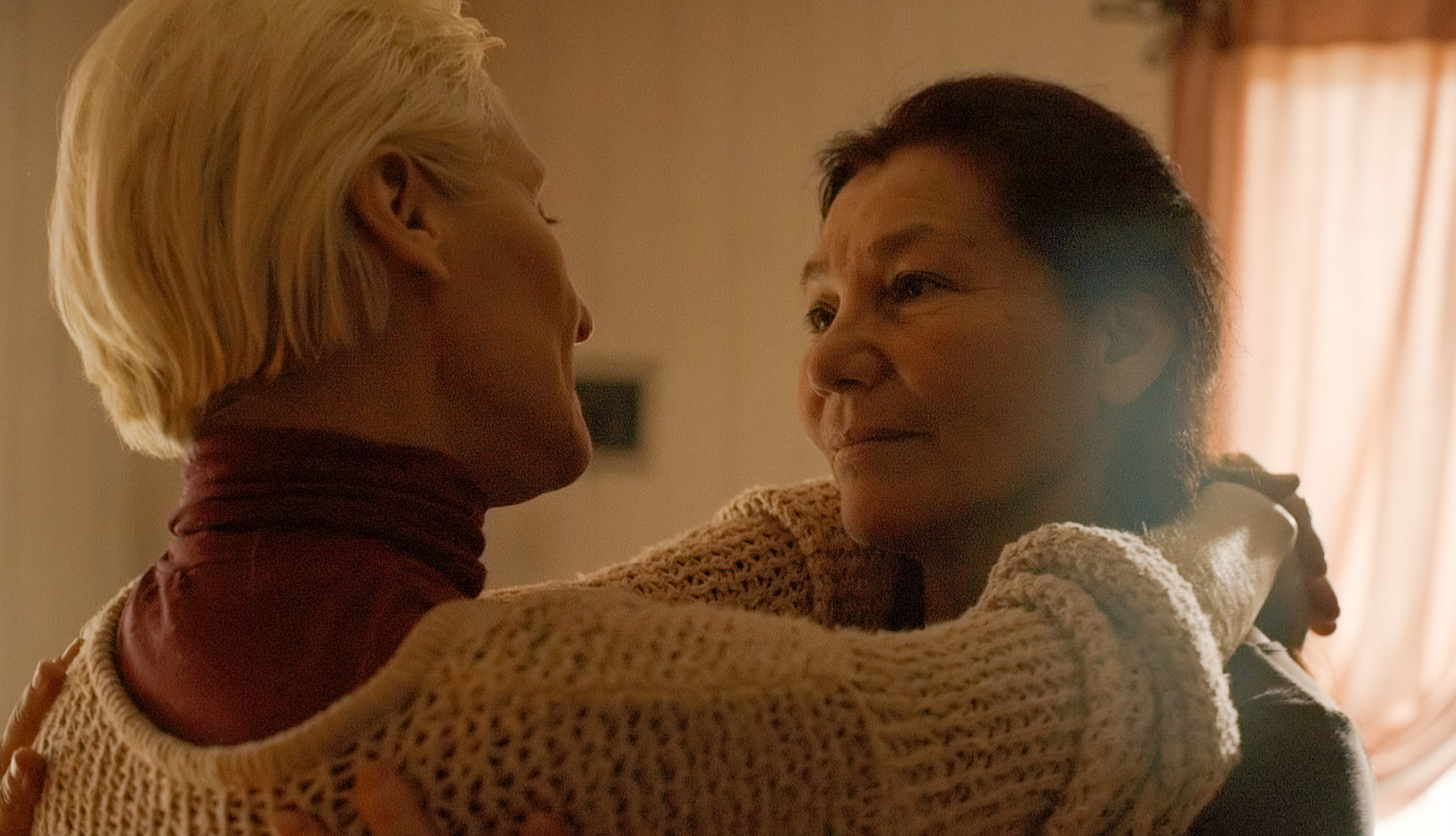 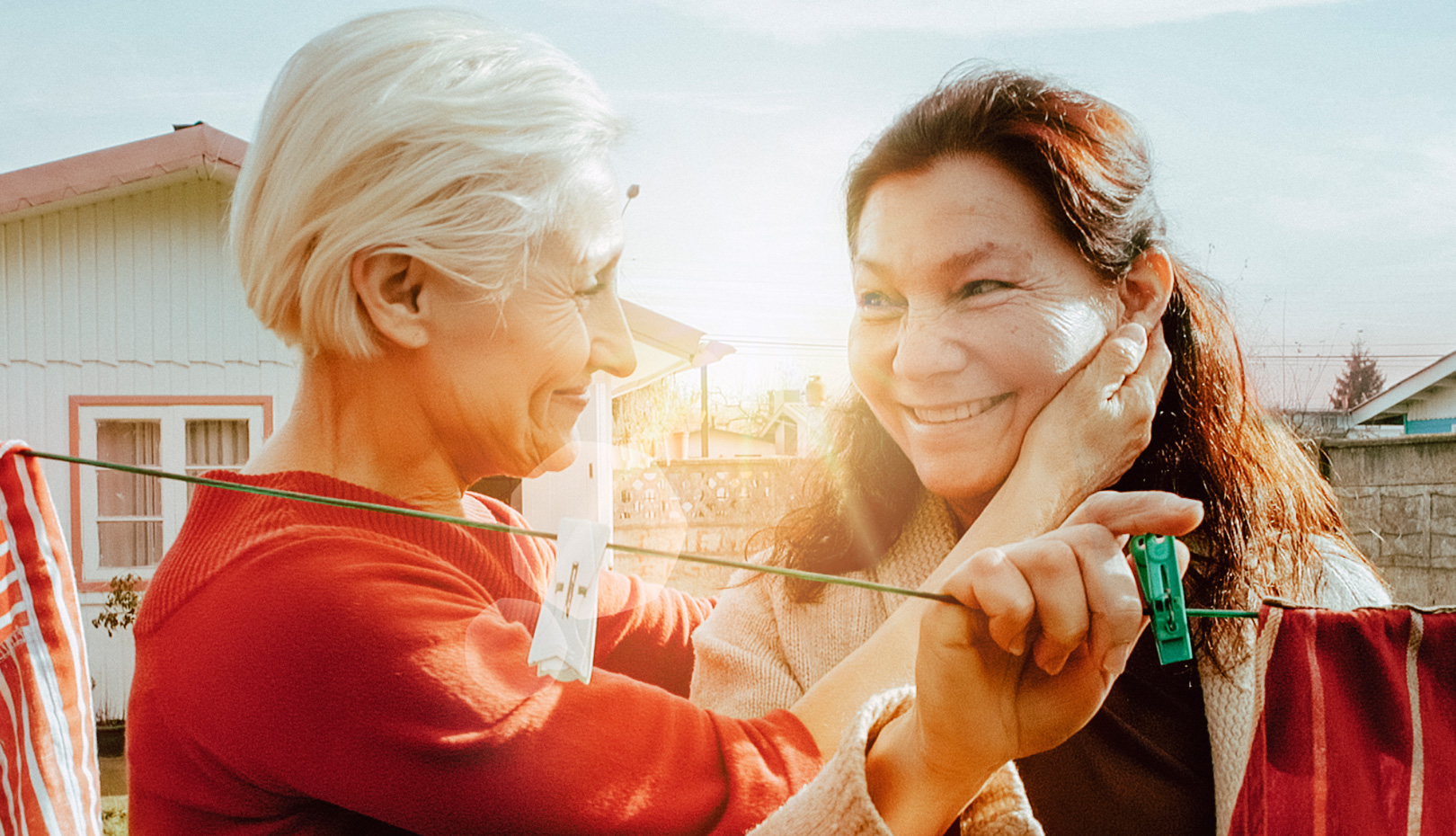 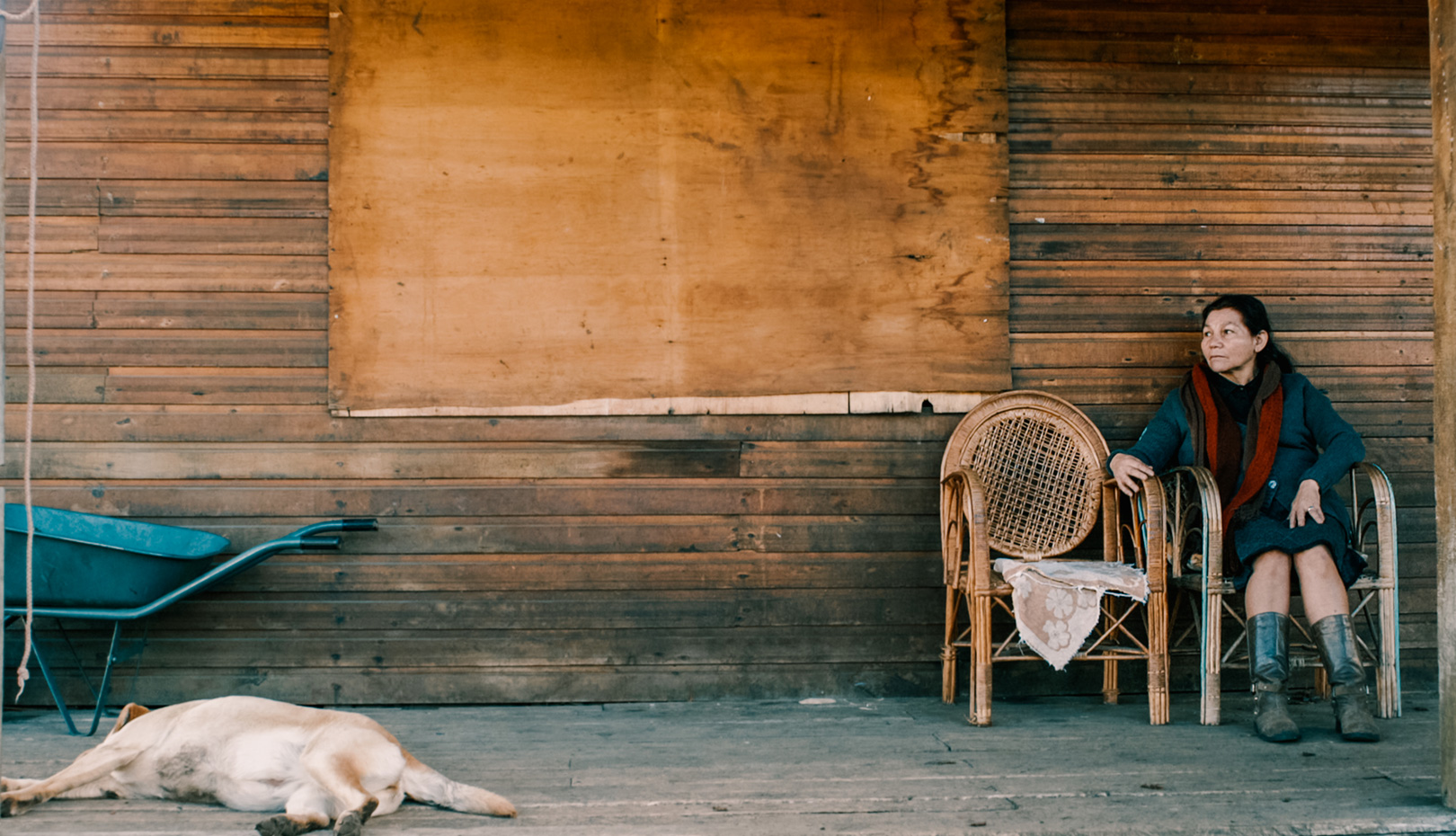 After the passing of her husband, Claudia (70) meets Elsa (65), a married woman who invites to Claudia to discover real love. Facing judgment of the conservative little town in the south of Chile, Claudia, obsessed with UFO sighting, starts the tough journey to be free which makes her brave enough to leave everything and to understand that freedom is individual and inalienable.​

Claudina, who has lost her husband, stays with her daughter Alejandra and her grandson who live nearby for a while. When her daughter’s neighbor Elsa starts talking to her over the fence, Claudina begins a new relationship. Elsa, who moves around one place to another without children, leads Claudina to a club located across the bridge, which turned out to be a paradise for homosexual people. The club is full of people who are engrossed in love, ignoring the arrival of a stranger. Claudina feels liberated from the gaze that has followed her all her life, feeling a new possibility emerge in front of her. On the other hand, at the village, the news continuously reports on the UFO.

The process, in which Claudina stands on her own, begins only after her husband's death, and it is perceived as an opening to a new world rather than a gesture of sadness and loneliness. Even if she has lived in the village for a long time, Claudina’s eyes shine with curiosity like that of an alien who has arrived on Earth by UFO. As there is no sequence without Claudina, the audience must focus only on what approaches her and her reaction to it. In terms of editing, continuous jump cut is noticeable, and the way that a certain sequence is expressed reminds us of an experimental film. The unconventional camera movement responds to Claudina's steps toward freedom and accompany her. [KIM Sohui]