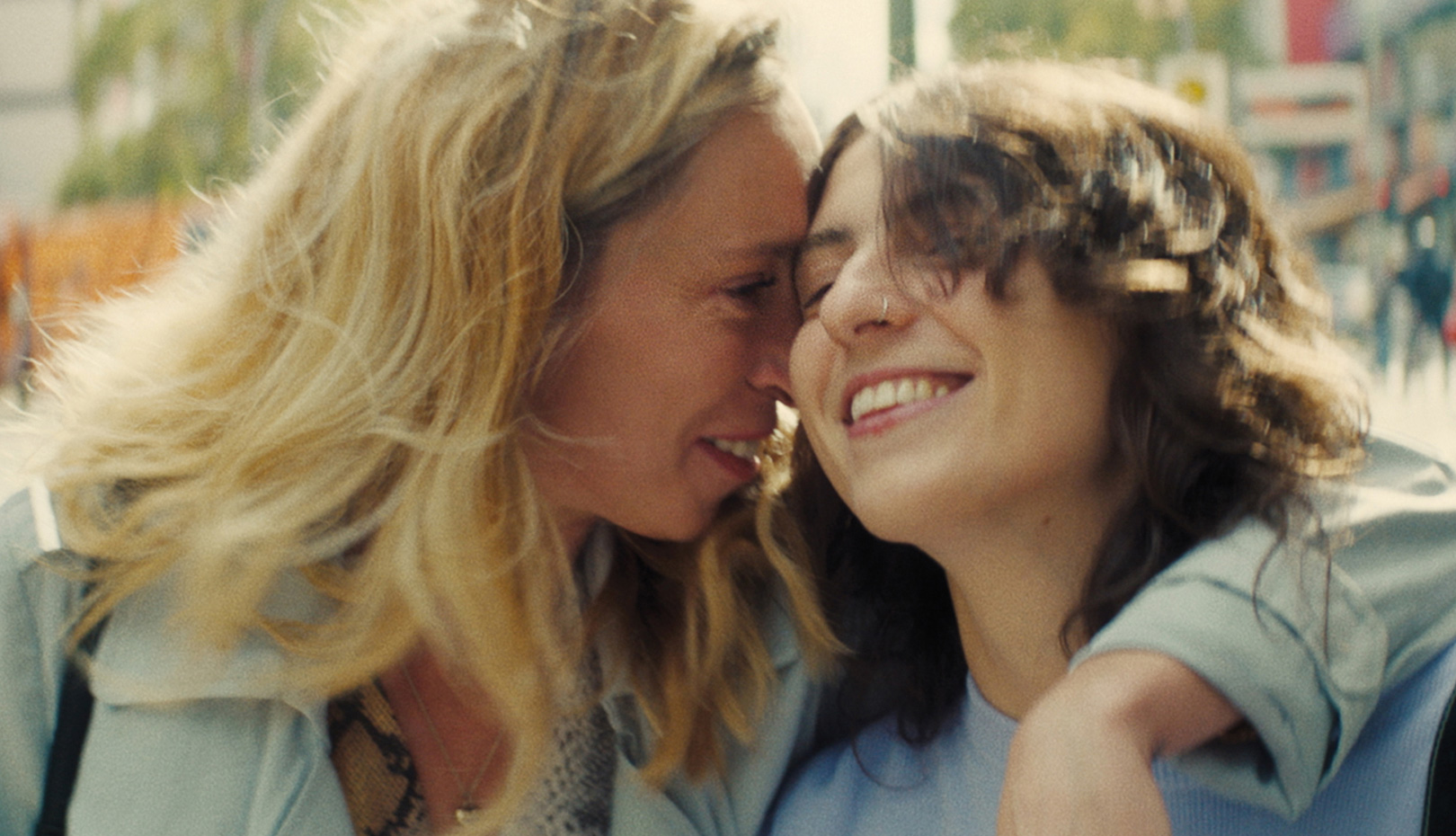 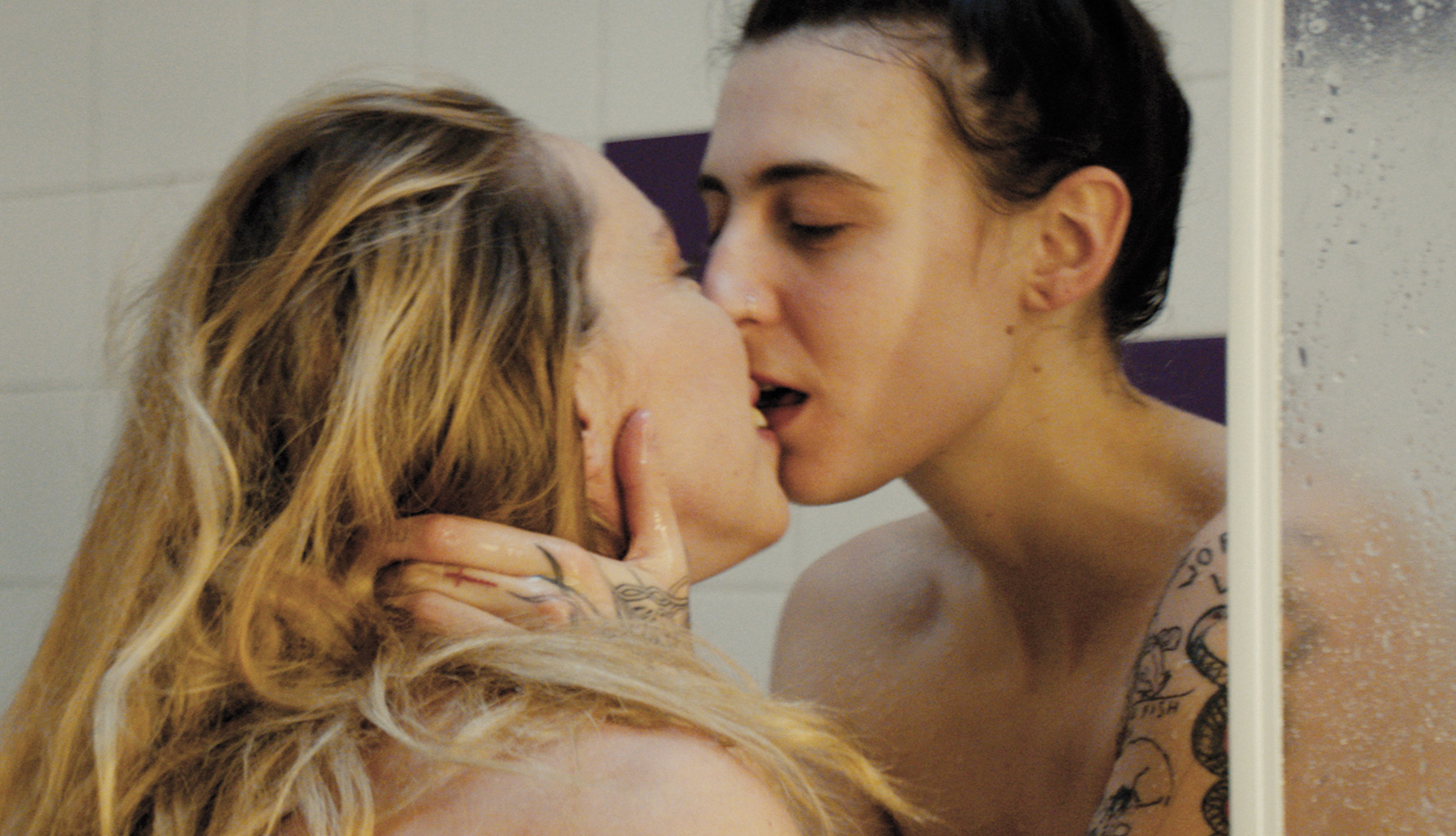 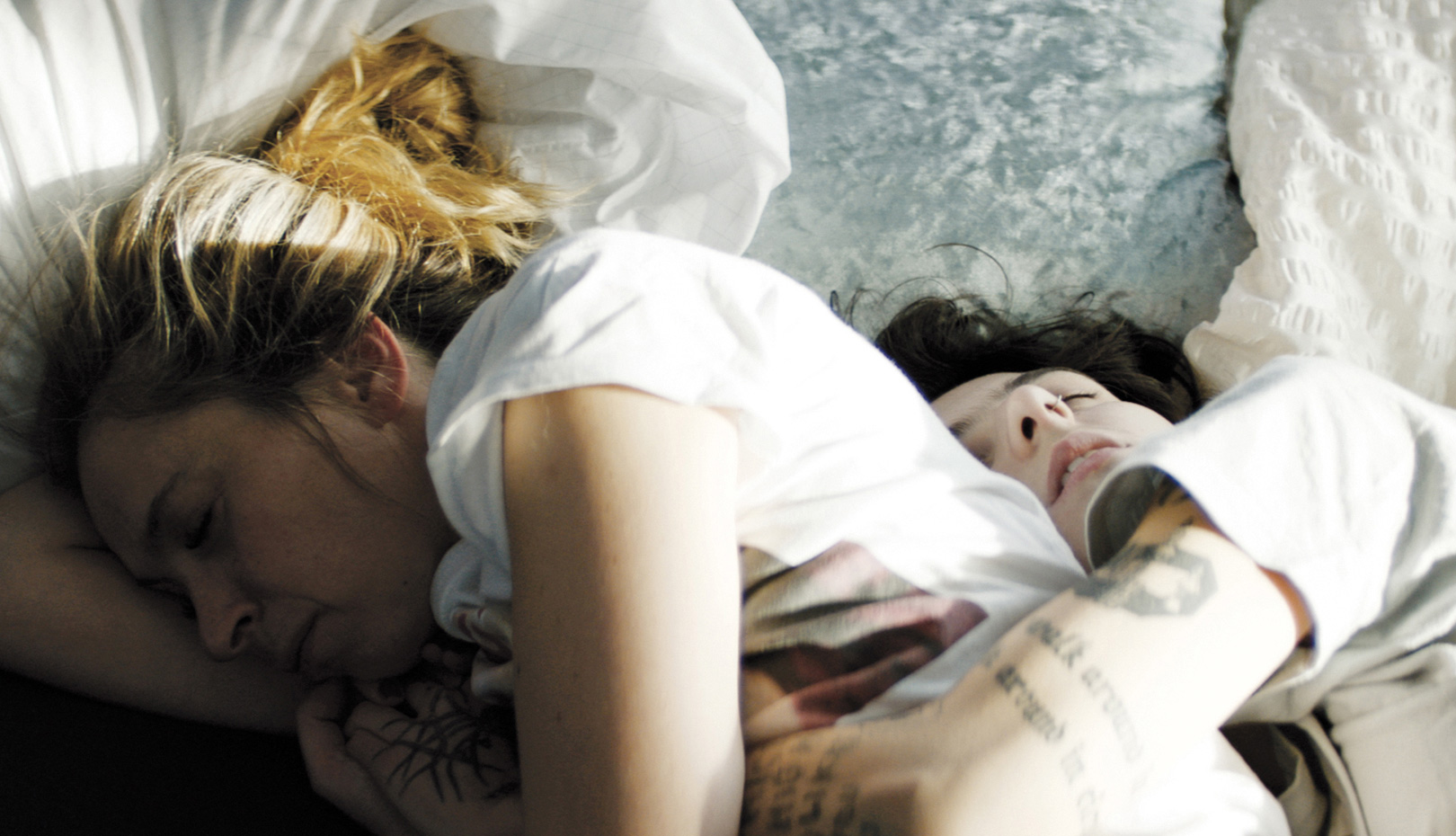 Sascha meets Maria, who is an independent maverick and queer. The attraction becomes love that works differently than anything. But their connection starts to tremble as they fear showing their true selves to one another.​

Bliss depicts the love of two women who are sex workers. Women in the eyes of the director who have covered sex work sites for a long time are not targets of exploitation. The realistic atmosphere of the film, which enjoys eating and chatting with co-workers in the waiting room and reading customer reviews, suggests that the sex work scene is not just a place of stigma stained with pain, but a living place of someone's daily life.

Sasha and Maria work in the same business, and the relaxed and experienced Sasha and the free-spirited, rookie Maria, arouse strange admiration for each other. Sasha's first impression is that of a professional who cares about customer satisfaction. Maria calls herself an artist and she sees this as a kind of performance. The film clearly contrasts sex as labor and sex based on love. The sex scene with the customer seems asexual, while the sex between the two main characters is embodied in the form of natural desire and passion. The scene in which the two exchange deep intimacy seems extremely pure. Communication is mainly done through gestures rather than direct conversation; it is done in a way of exchanging soft gazes and gestures. In each of these moments, the original title of the film (Glück, which means happiness) is evoked.

Of course, they are not completely free from the eyes of the world. In the rural village where Sasha's son lives, they are exposed to multiple discriminations of sex workers, queers, women and strangers, revealing their emotional vulnerability. Can Sasha and Maria be happy? The sincerity of this film lies in an attempt to reconstruct a job or love, misread as being abnormal, to an ordinary level. [KIM Hyunmin]