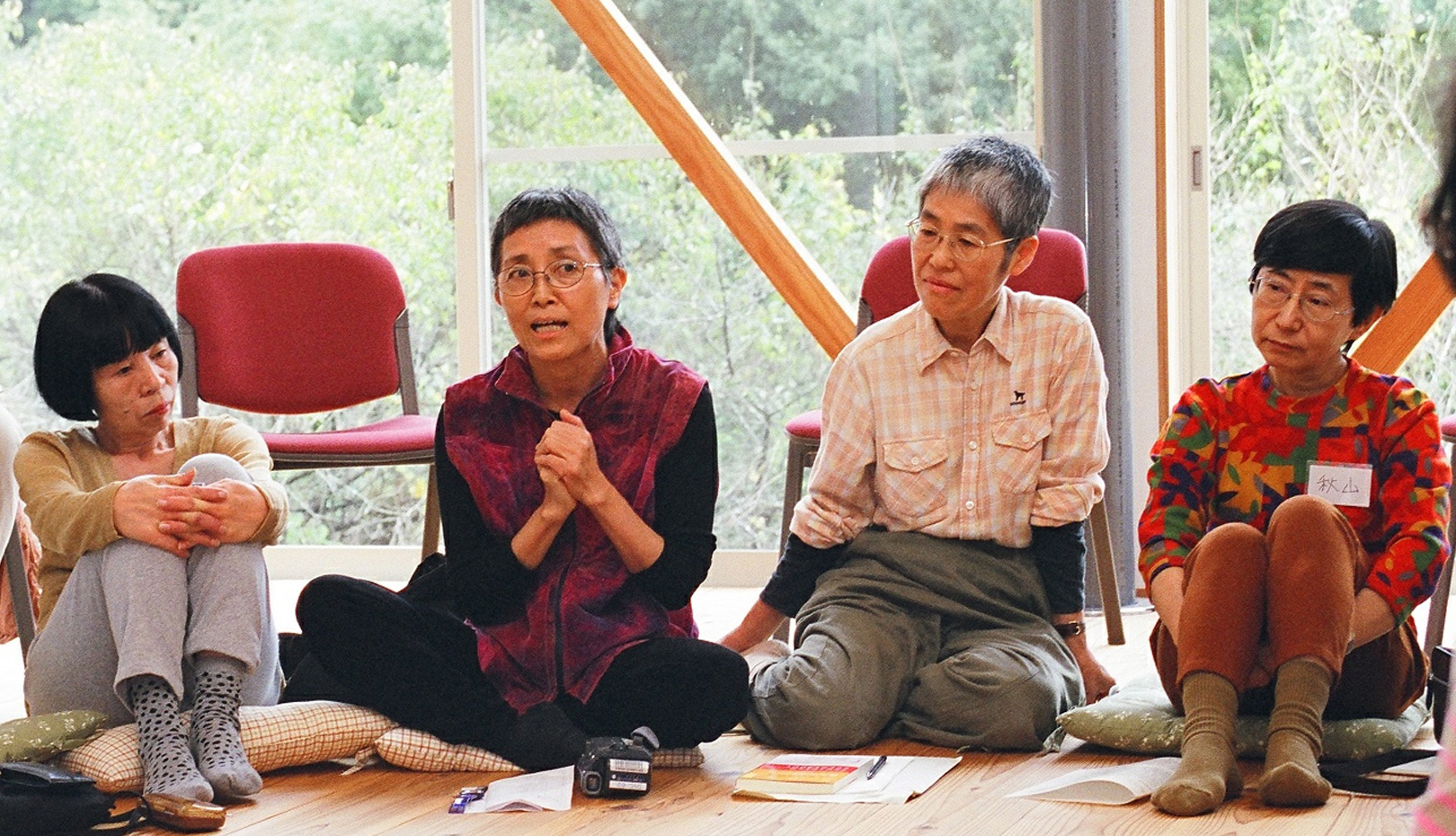 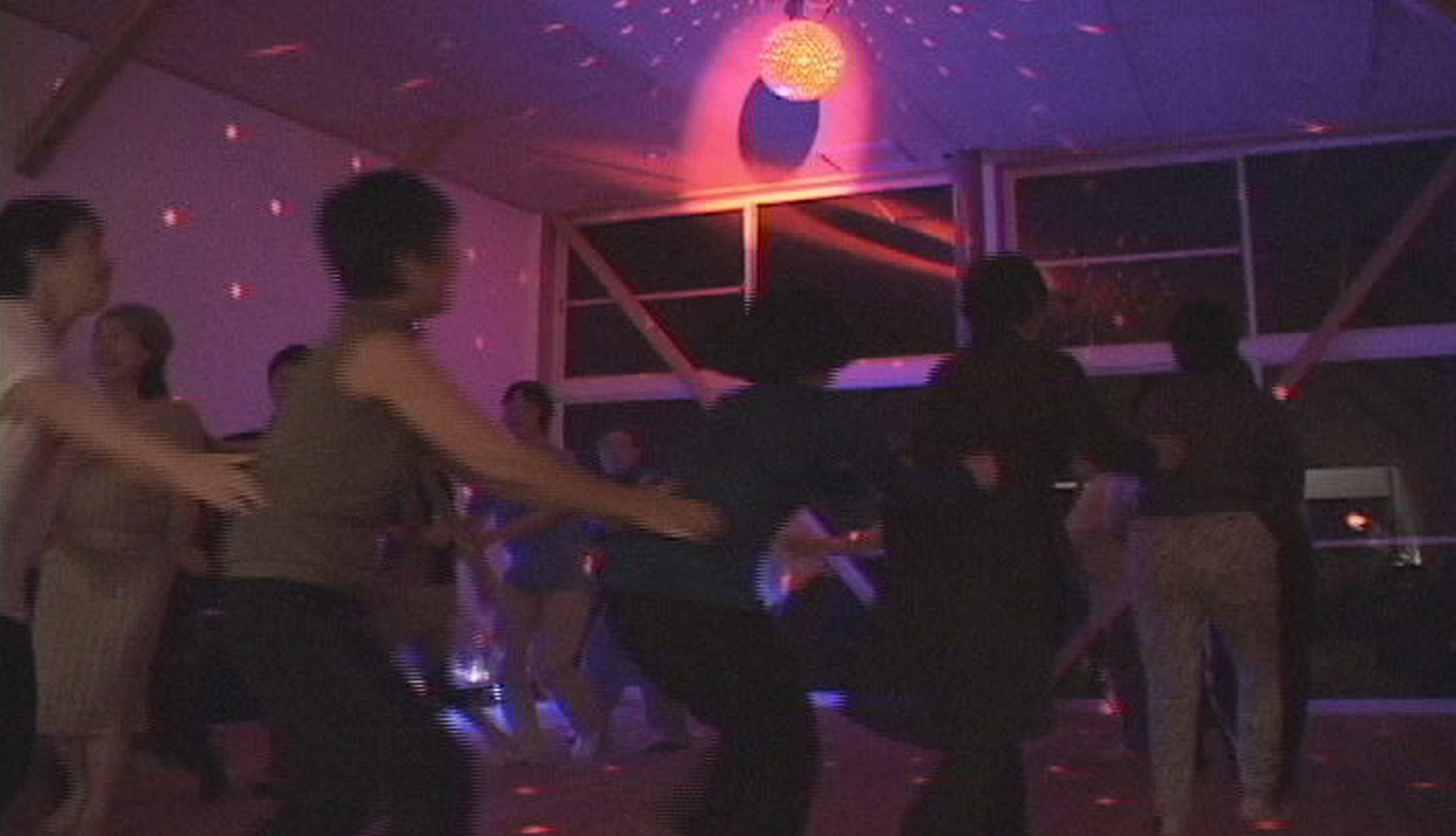 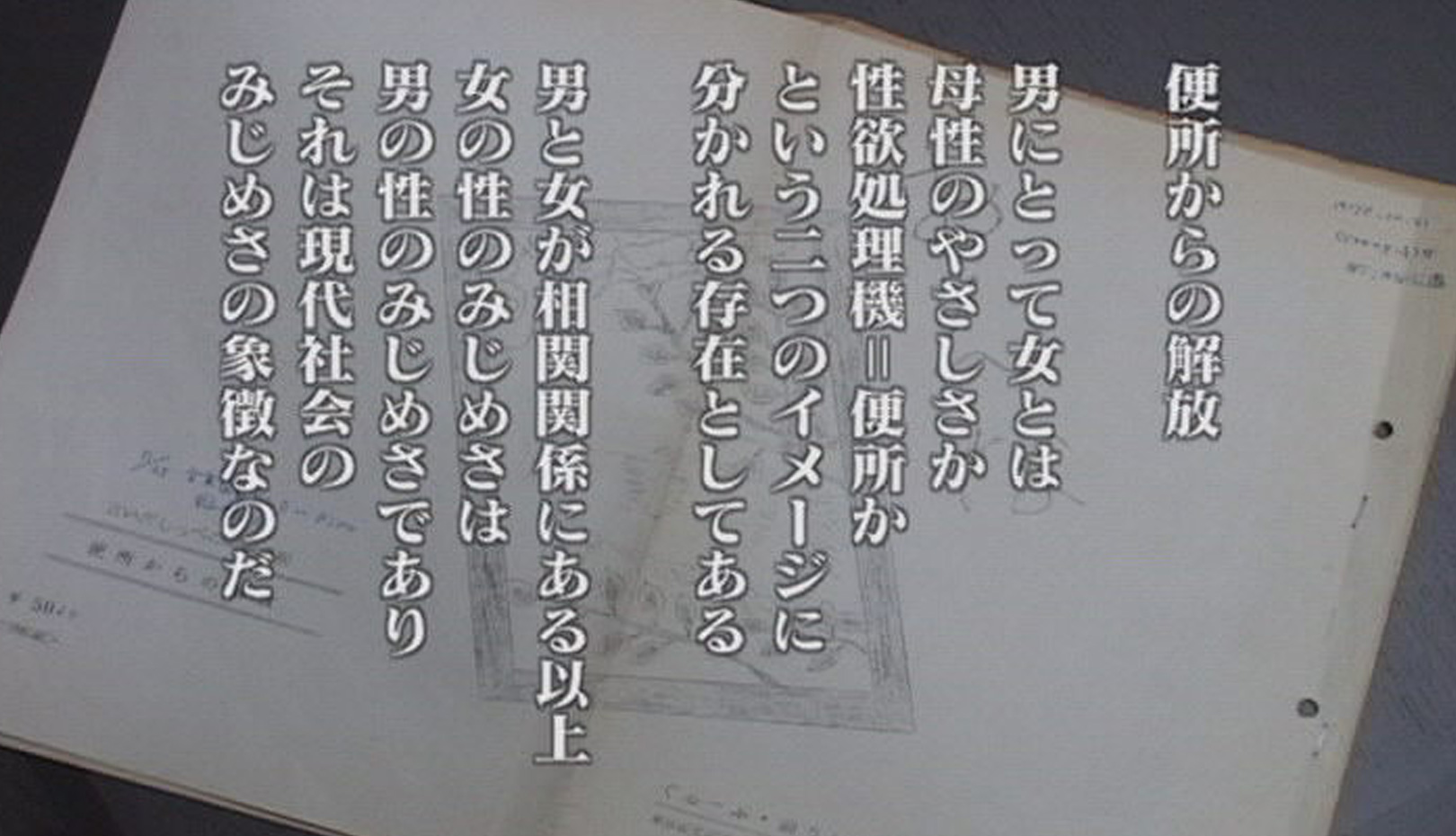 30 Years of Sisterhood: Women in the 1970s Women's Liberation Movement in Japan

This film is a documentary about the history, development, and legacy of the Japanese women's liberation movement in the 1970s, or “uuman libu” in Japanese, which is not well known (at least to the Korean audience). The conversations and materials that the leaders of the movement at the time gathered to share are full of information and testimonies that are otherwise difficult to access, such as protest organization and participation, declarations, newsletter and pamphlet production, and theatrical art activities. It is the moments when they talk about the moments when they decided to do something after their initial encounter with “uuman libu” and undergoing a major change in themselves that leaves emotional impacts on audience. The place where the interview of 12 women, which forms the backbone of the documentary, was conducted is the place of the first meeting of the “National Liberation Camp.” The scenery of that day back in 1970 must have been filled with these moments as well. Their relationship with the leftist movements at the time, differences among feminist groups, and the relationship between the anti-war movement in the U.S. and the feminist movements are alluded in conversations and interviews, but they are not the focus of this film. Rather, this film is more of an intimate and friendly memory of how the energy and dedication of the uuman libu movement, as well as the conflicts and contradictions, inspired us to change individuals and societies in multiple layers. [HWANG Miyojo]