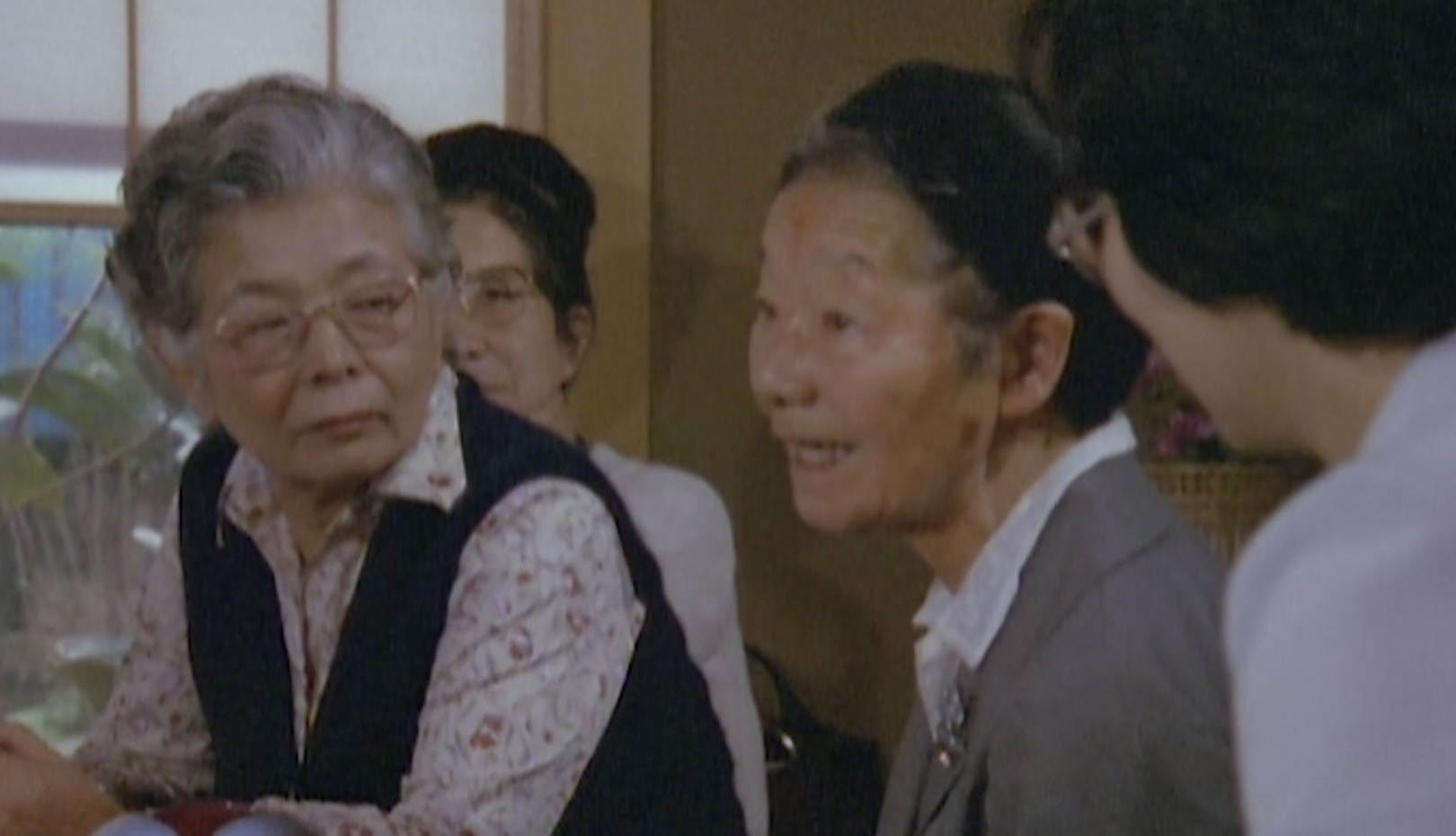 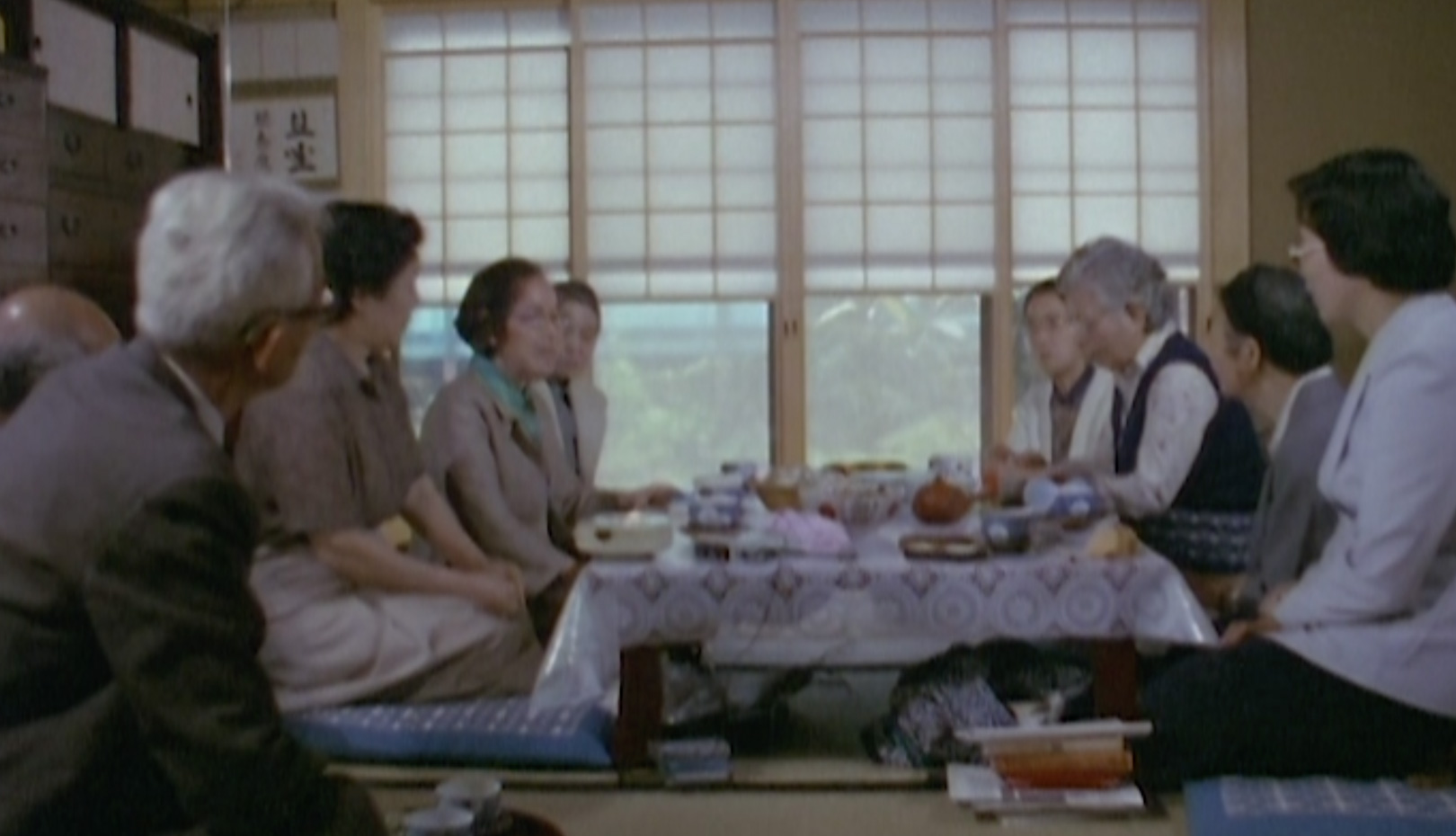 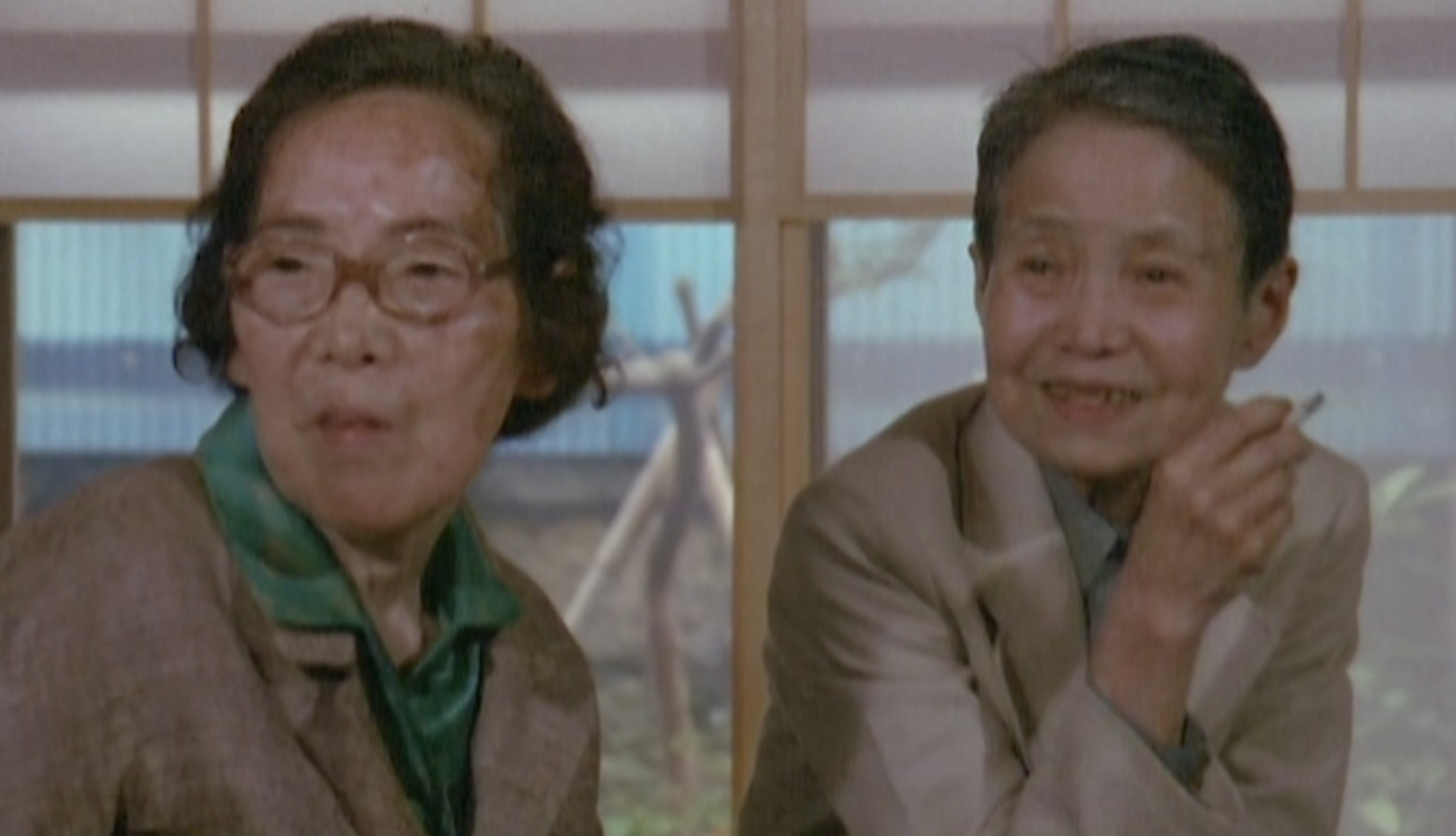 In 1982, socialist researcher Ishido Kiyotomo held a round table. The participants were the pioneer women activists in the socialist labor movements from Taisho to Showa era. Asked by Ishido, film director Haneda Sumiko recorded the meeting. Years later, she did additional shootings and completed a documentary film. The female activists speak about their experiences of discrimination and enslavement.​

In 1982, Haneda Sumiko, a "pioneer woman in film movement," records the testimonies of “pioneer women in labor movement.” Long ago, as workers, students, or someone's wife or daughter, they acquired the belief that labor liberation leads to women's liberation and set out to fight. However, there is a gap between the labor movement and the women's movement. Along with marriage, they were strained within the family or were limited in their activities, working as fashion models for a living, or conceding wages for their families (although they were communists). They were given only a secondary role within the labor movement, and endured “for the revolution” while being hypocritically “despised” by men. The director says, “I dared to continue filming” the scene where 83-year-old Yamanouchi, the only factory worker of them, was handing out Communist Party brochures every day, even though she recognized the camera was broken. After 14 years since the collapse of the Soviet Union, the director completes the film without any hesitation, and asks herself “Can I fulfill my responsibility to them with this film?” As long as the object that the pioneer women fought against remains vicious, as long as the women's movement is still discussed, the question is still valid for the contemporary audience as well. [LEE Yumi]