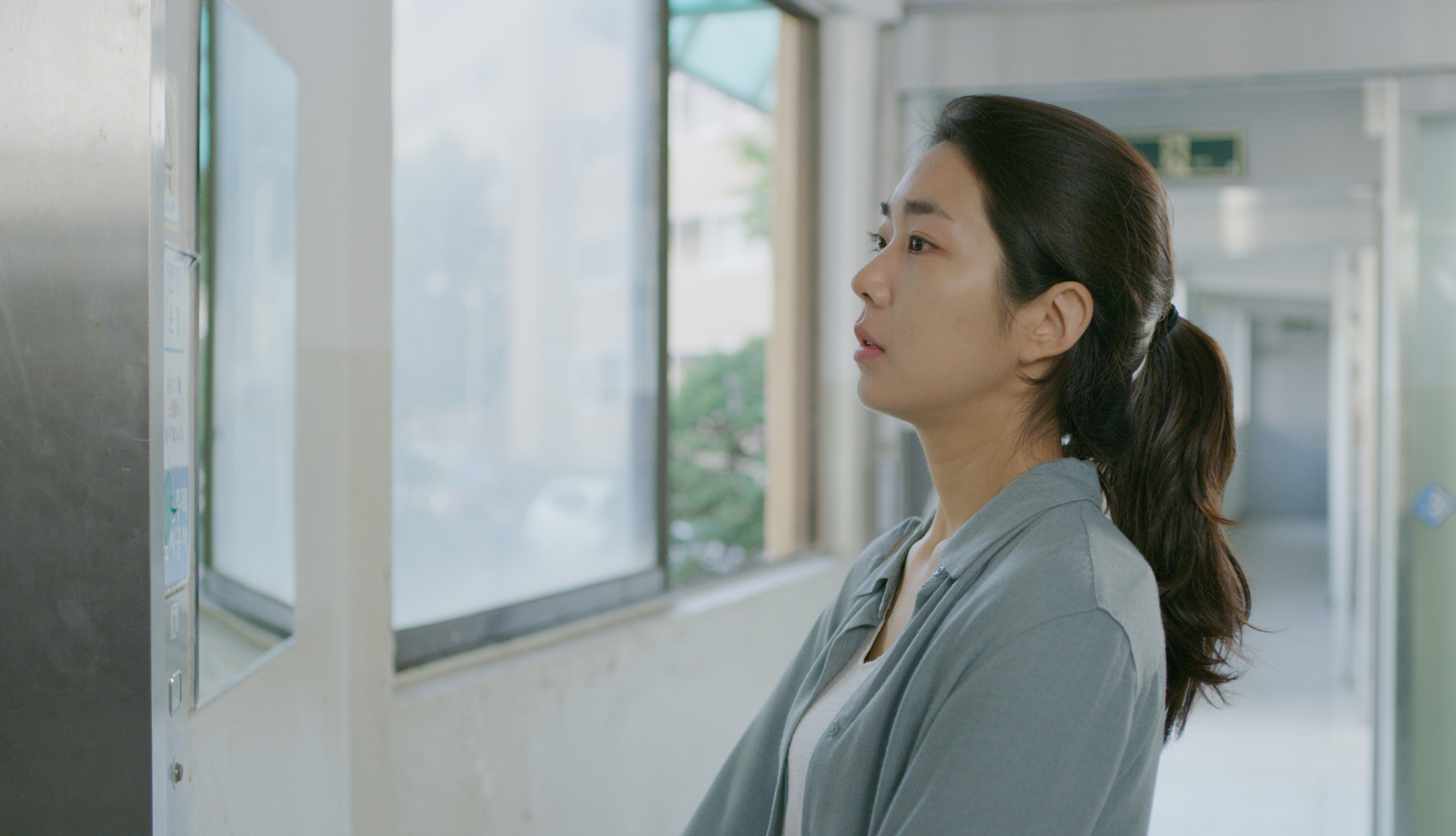 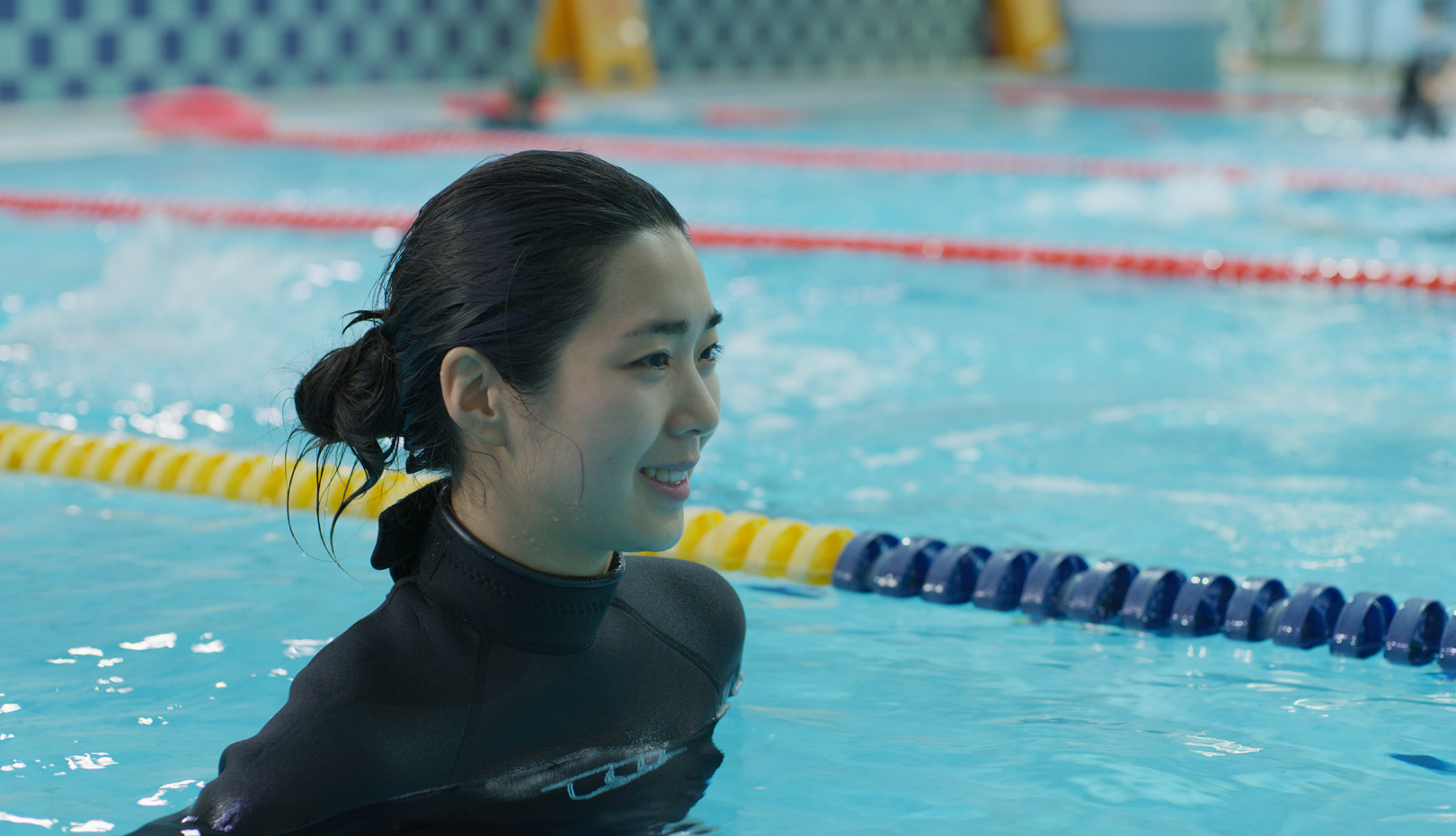 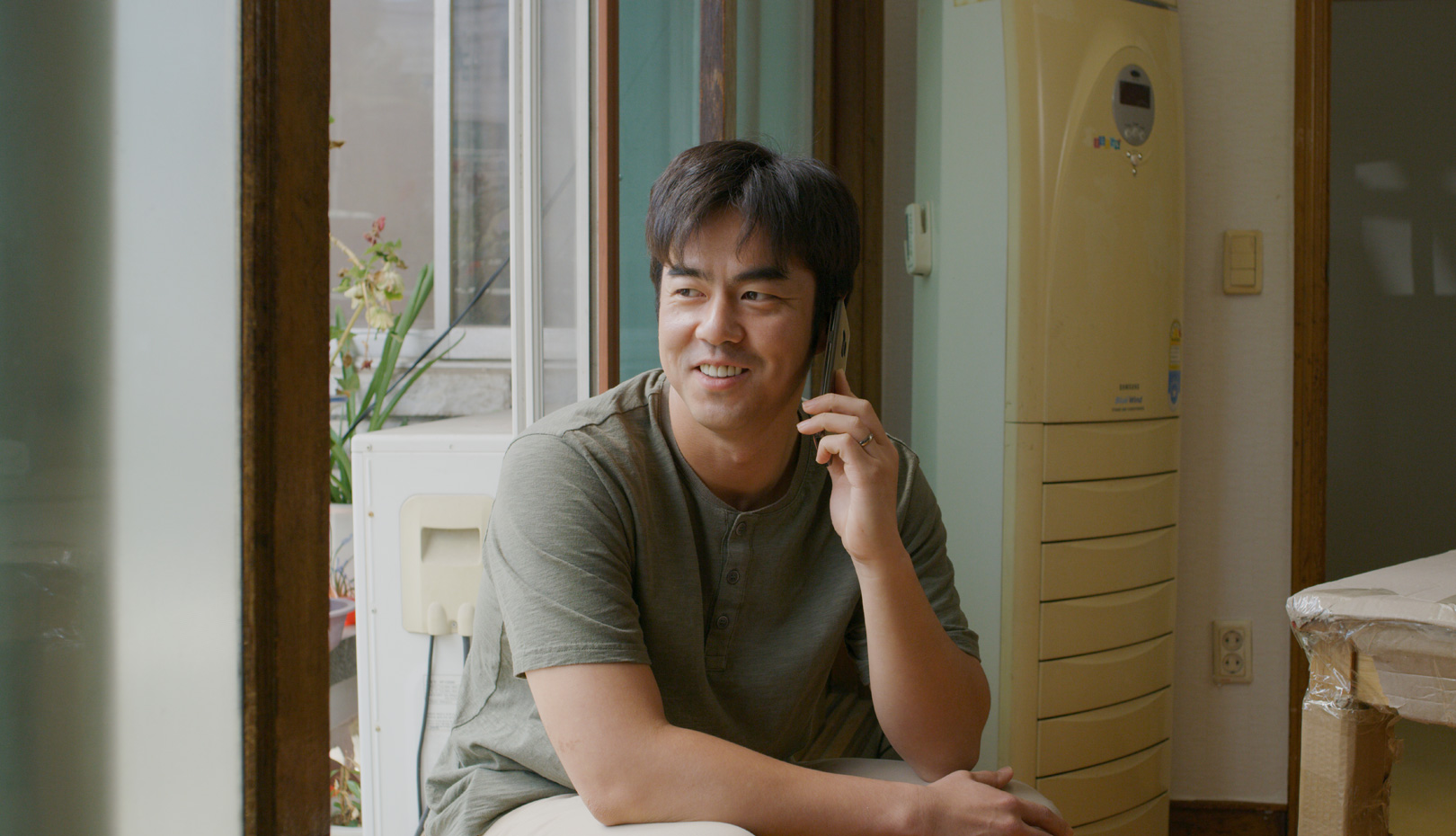 Jeong-won has a secret. She was sexually assaulted by a robber ten years ago, but the case remained cold. She receives a call from the police that the sex offender was caught. As Jeong-won's secret past is revealed, her peaceful married life shatters. Jeong-won's family consoles her, but it only adds to her confusion.​

A house right before moving, which is a stage of daily life, comes to the front of the film. If you are an attentive audience, your eyes will be drawn to the hand-stained props which are densely placed. From the carrot on the cutting board to the towel hanging on the wall, they all show their own order.

The film meticulously describes Jung-won’s life through trivial conversations between her and her husband Sang-woo about the furniture in their house, reminding us that she is the subject of an ordinary daily life.

The true value of describing Jung-won’s life meticulously, which is the director’s intention, is rediscovered when her secret is revealed. She is a victim of sexual assault. When this is revealed, it will be undeniable that the way we look at her will obviously change, just as her family and Sang-woo changed in the past. The film sharply captures the moment when the house in which Jung-won felt comfortable is instantly perceived as a space of fear. She shouts that her life has been quite happy and normal. The dailiness laid out in this film strongly represents the continuing life of a victim despite of the violence. The intimate placeness, which the film shows, is probably intended to flexibly dismantle the common notion of what a victim should be. [KIM Hyunmin]