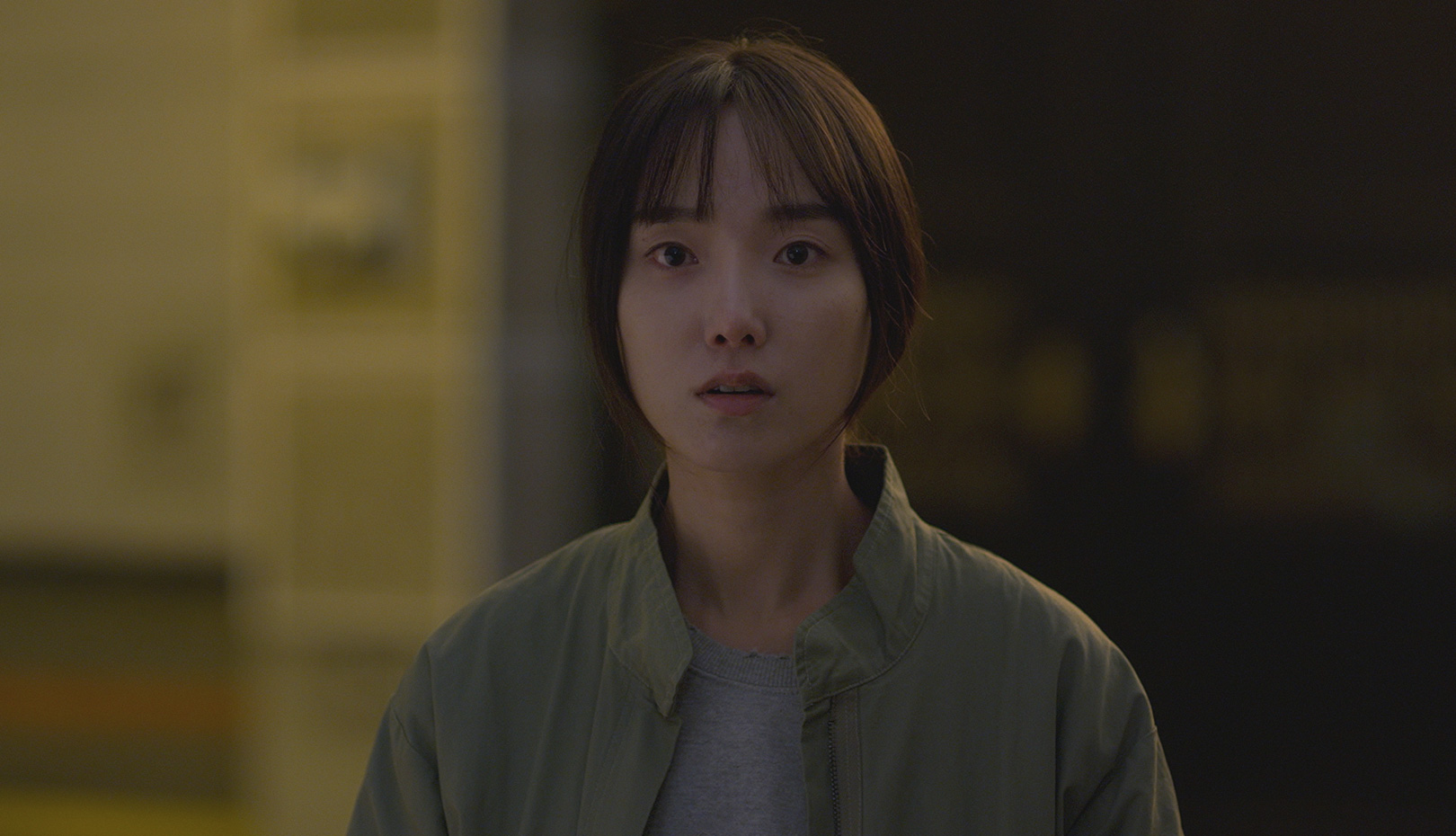 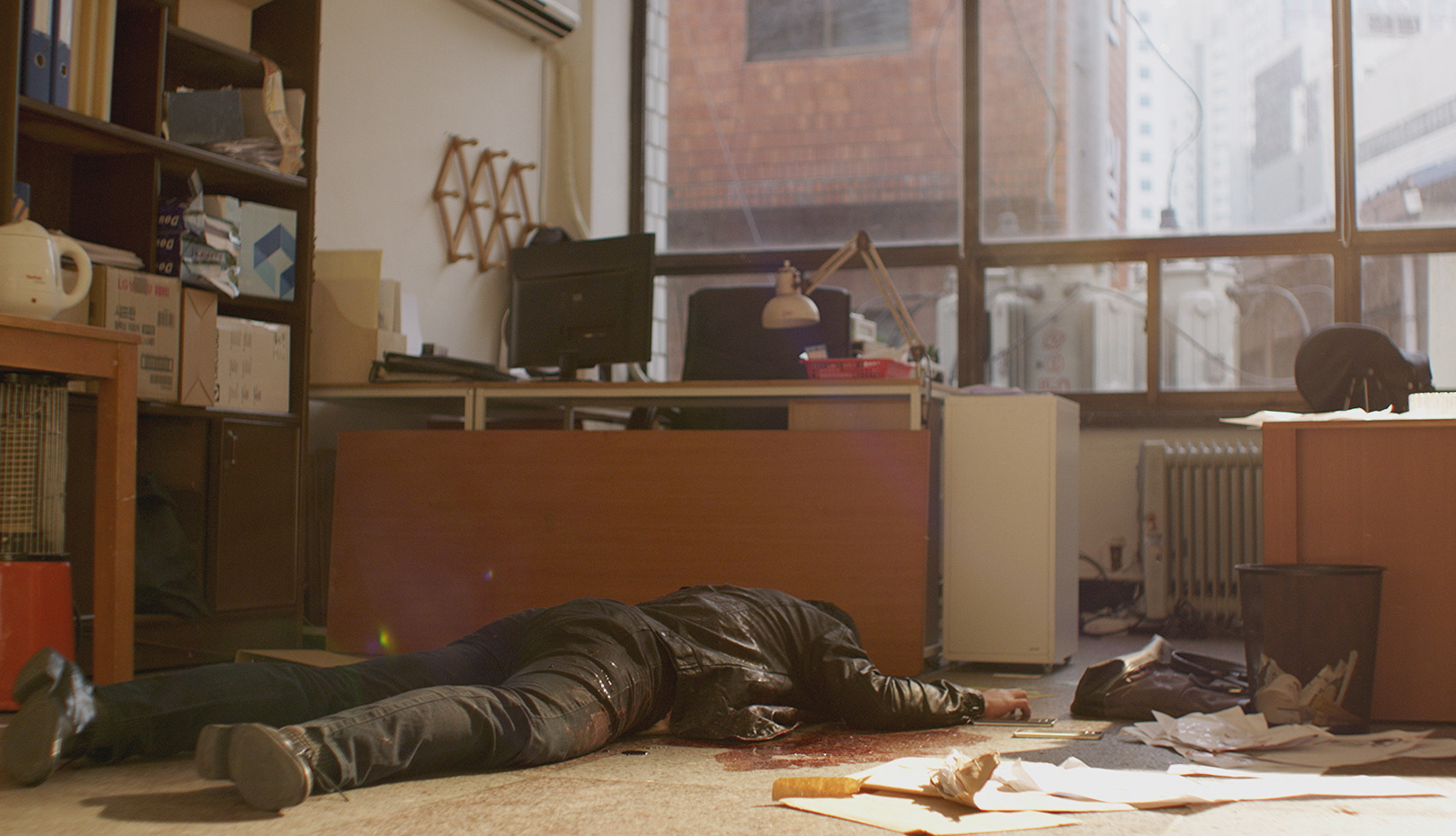 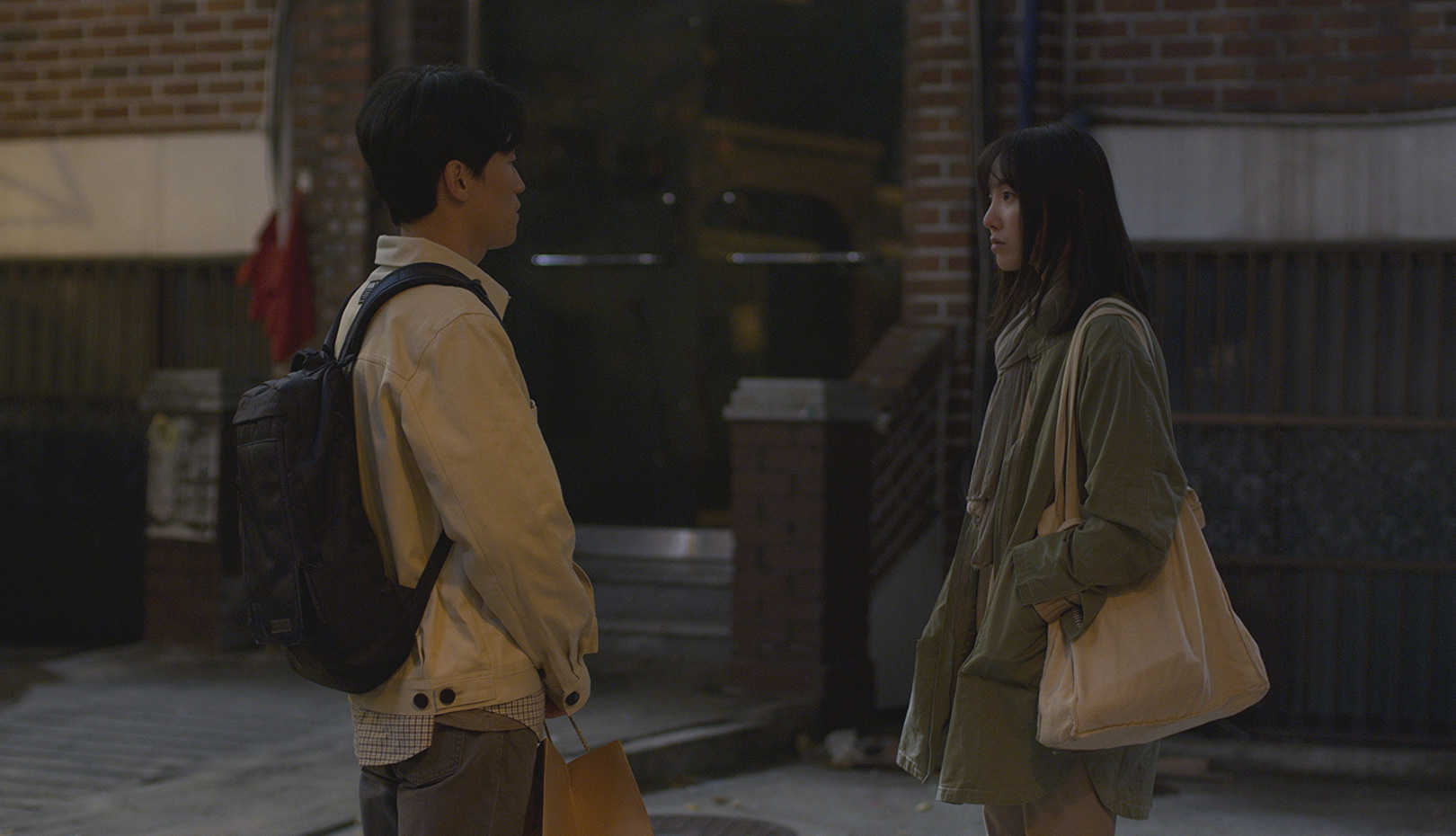 Hye-jeong works in a factory on the outskirts of the city. All she wants is to live alone in peace. However, one night, she finds out that she has become a ghost. As a ghost, she goes back in time, day by day, and tries to save herself from harm's way. While doing so, she gets a glimpse of the scars and sorrows of her neighbors, and realizes the deaths of her neighbors are all closely related.​

This film invites us to the landscape of redevelopment. The setting of the film, which is around the Korean Thanksgiving Day, meets the desolateness of the houses being demolished, adding a lonely atmosphere. Although Hye-jeong lives with 3 housemates, she is alone as if she is living on her own. Even if her house is a living space, it is an anonymous space. The film follows Hye-jeong, who has become a ghost like her desire to become like a ghost, not being connected to anyone.

People do not see and feel Hye-jeong who now a ghost. She manages to see potential for solidarity after meeting a girl who once asked for her help. The space where the girl stays is the ruins of a semi-basement. The unconscious that the film portrays is the disconnected world that no one looks into except for ghosts.

The characters in the film pass through various places in a city, such as a factory, abandoned house, hotel room, streets and a row house village in a redevelopment area. However, none of the places are represented as a private space of a vibrant character. A weary wandering of young women who roam about a grey area where they cannot have an attachment to. It is a landscape of the here and now that the film vividly portrays. [KIM Hyunmin]