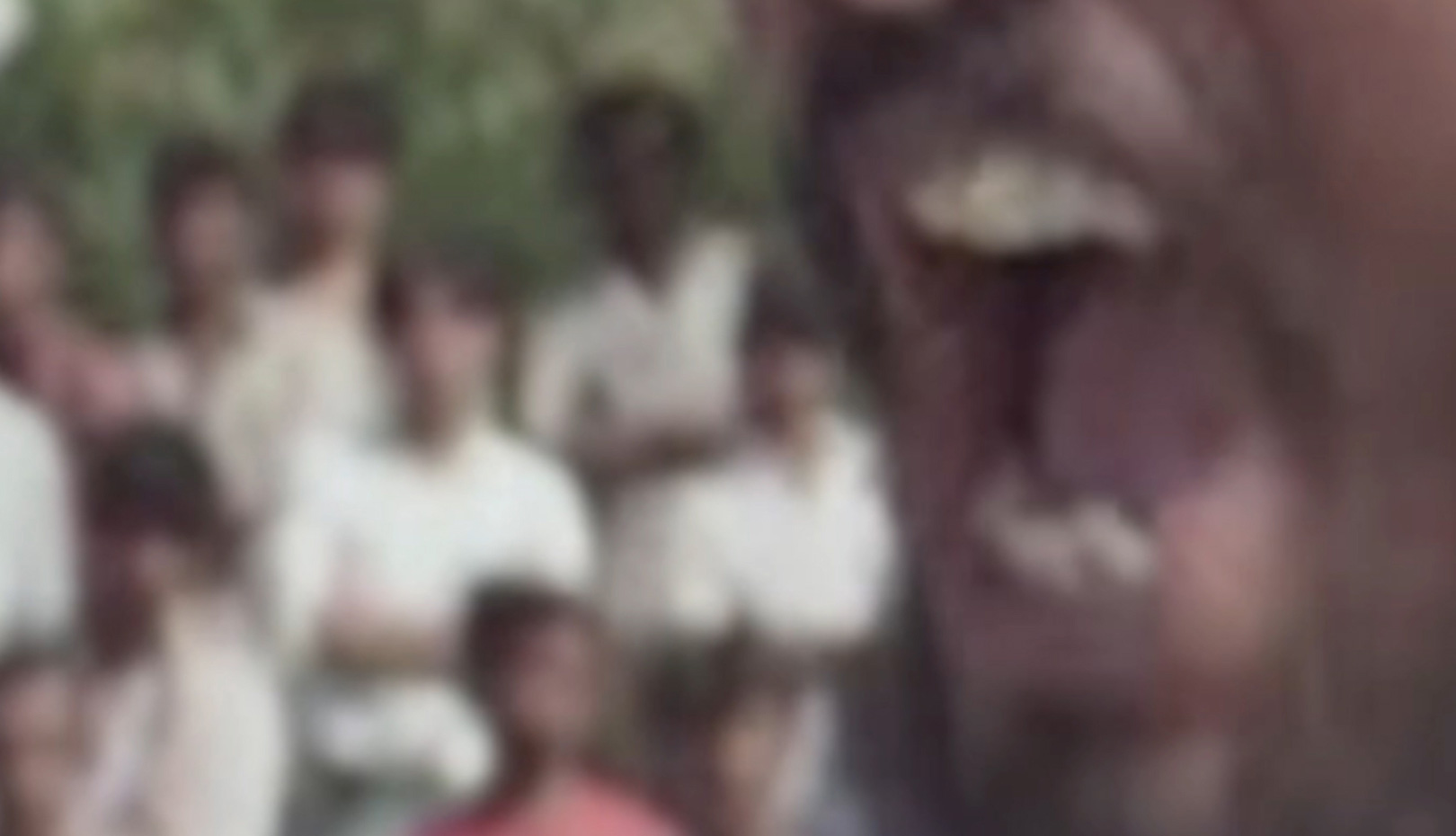 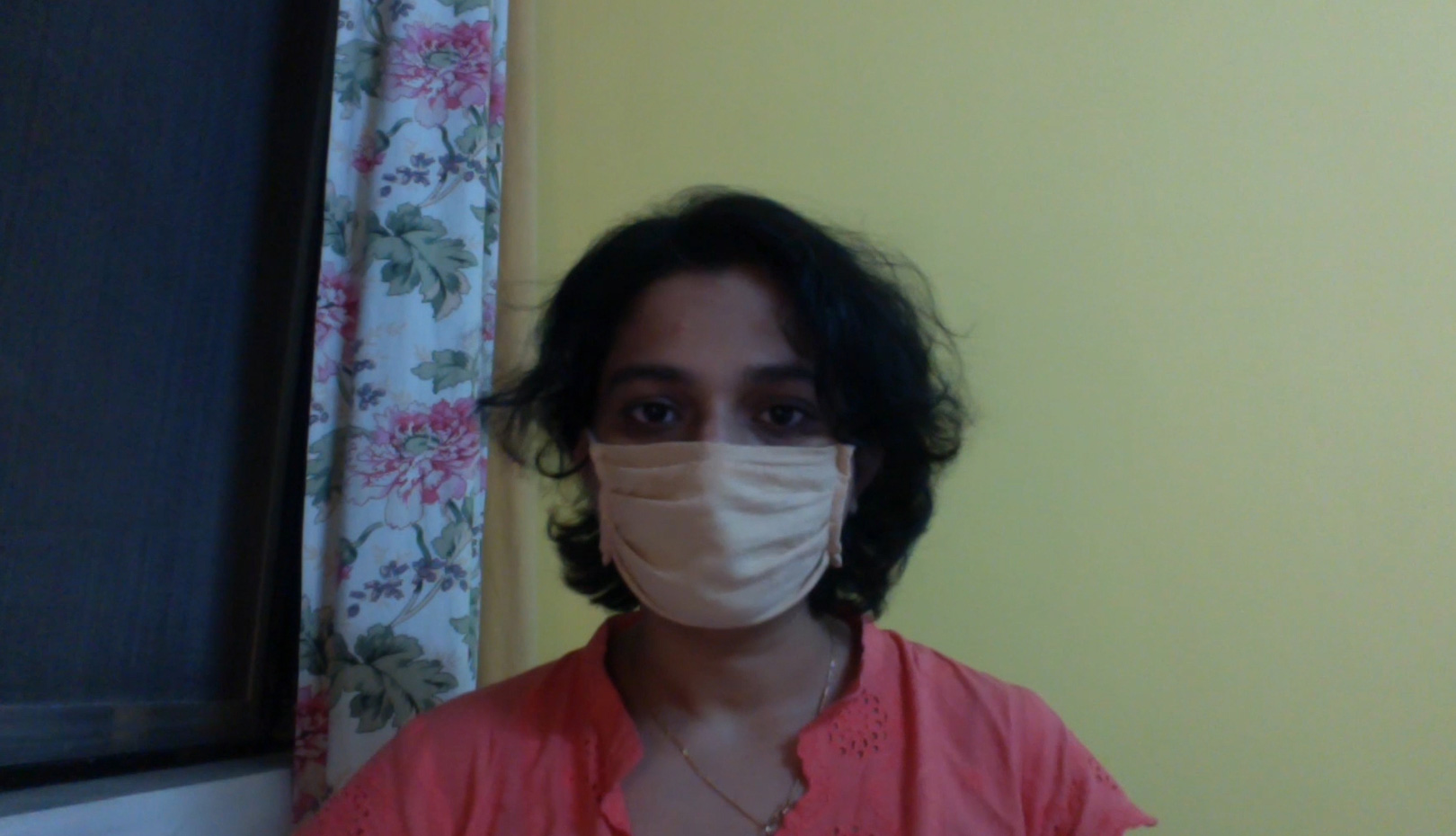 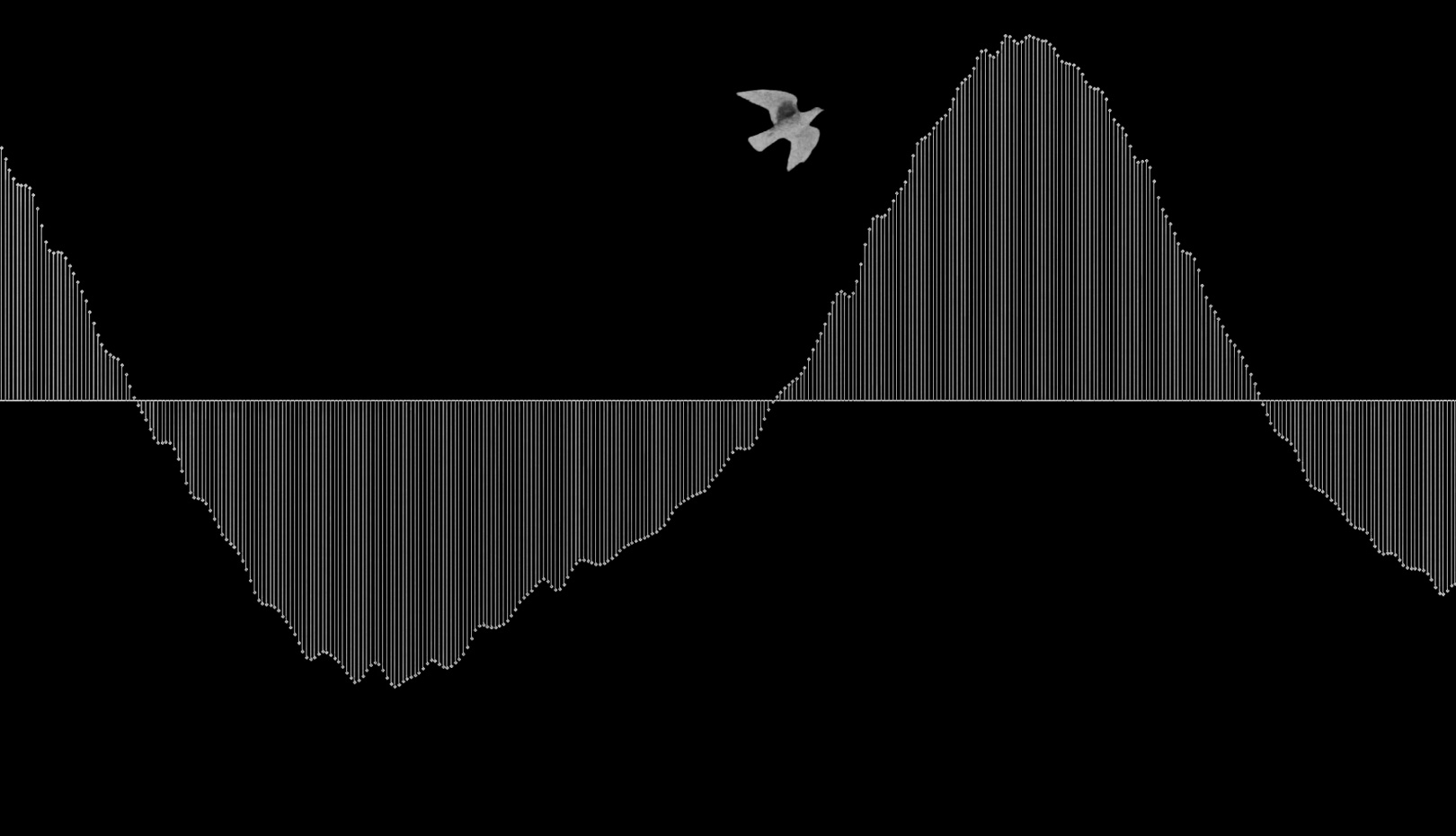 A close study of the cathartic final scene of Hindi box office hit Krantiveer (Brave Revolutionary), now a popular meme, reveals the instability of meaning and the power of one's subjectivity.

Arundhati Roy wrote, "The pandemic is a portal", referring to the corona crisis in India. As it is an entering into a new space-time where various contradictions and events erupt, revolution is no different. However, the revolution reproduced by Indian popular films was something monopolized by the male community. Brave Revolutionary Redubbed, which closely analyzes this with digital technology, attempts to “redub” the revolution in the pandemic era by giving a different voice to the utterances of male revolutionaries with media of the last century, such as cassette recorders. [SHIN Eun-shil]