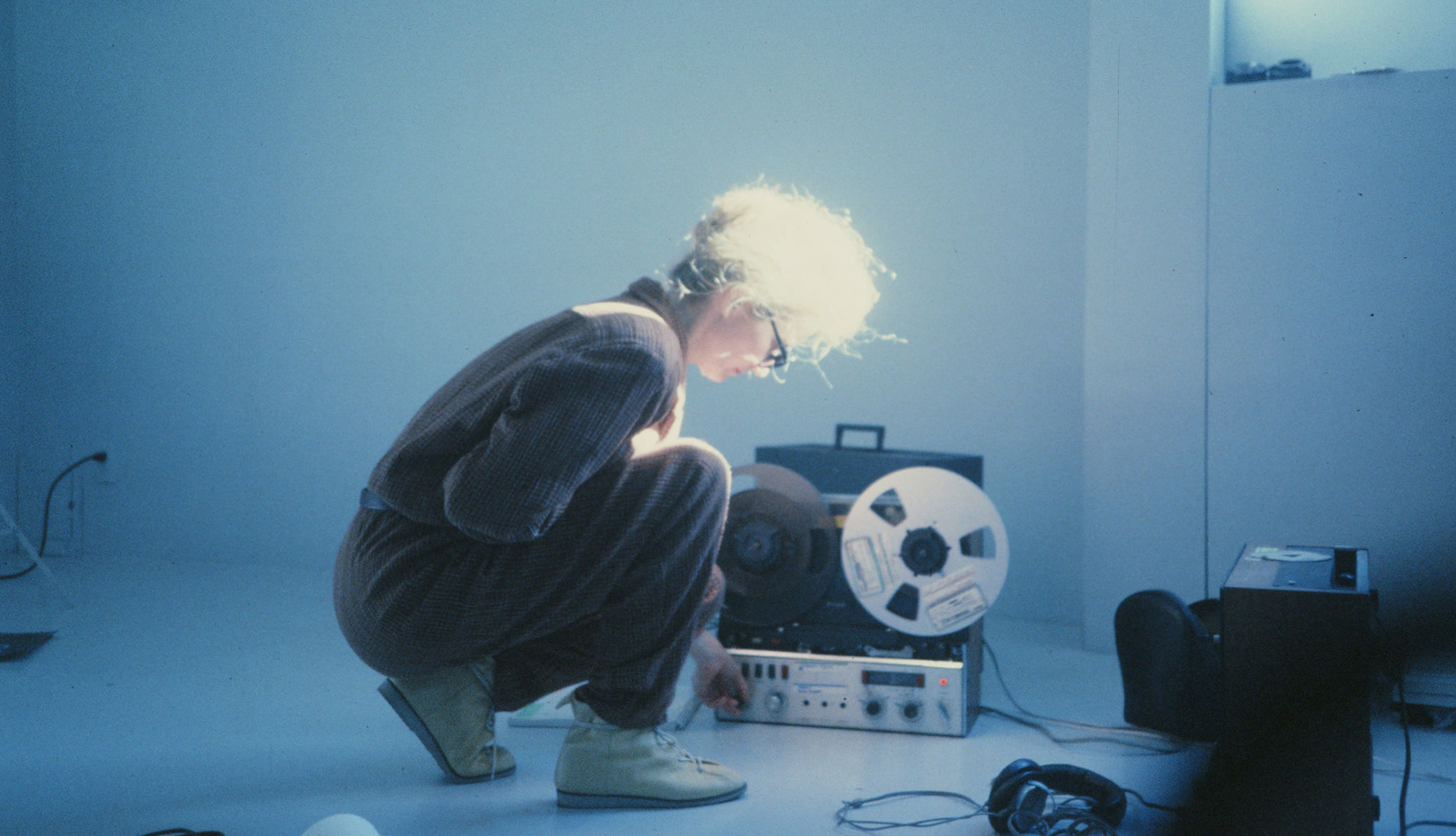 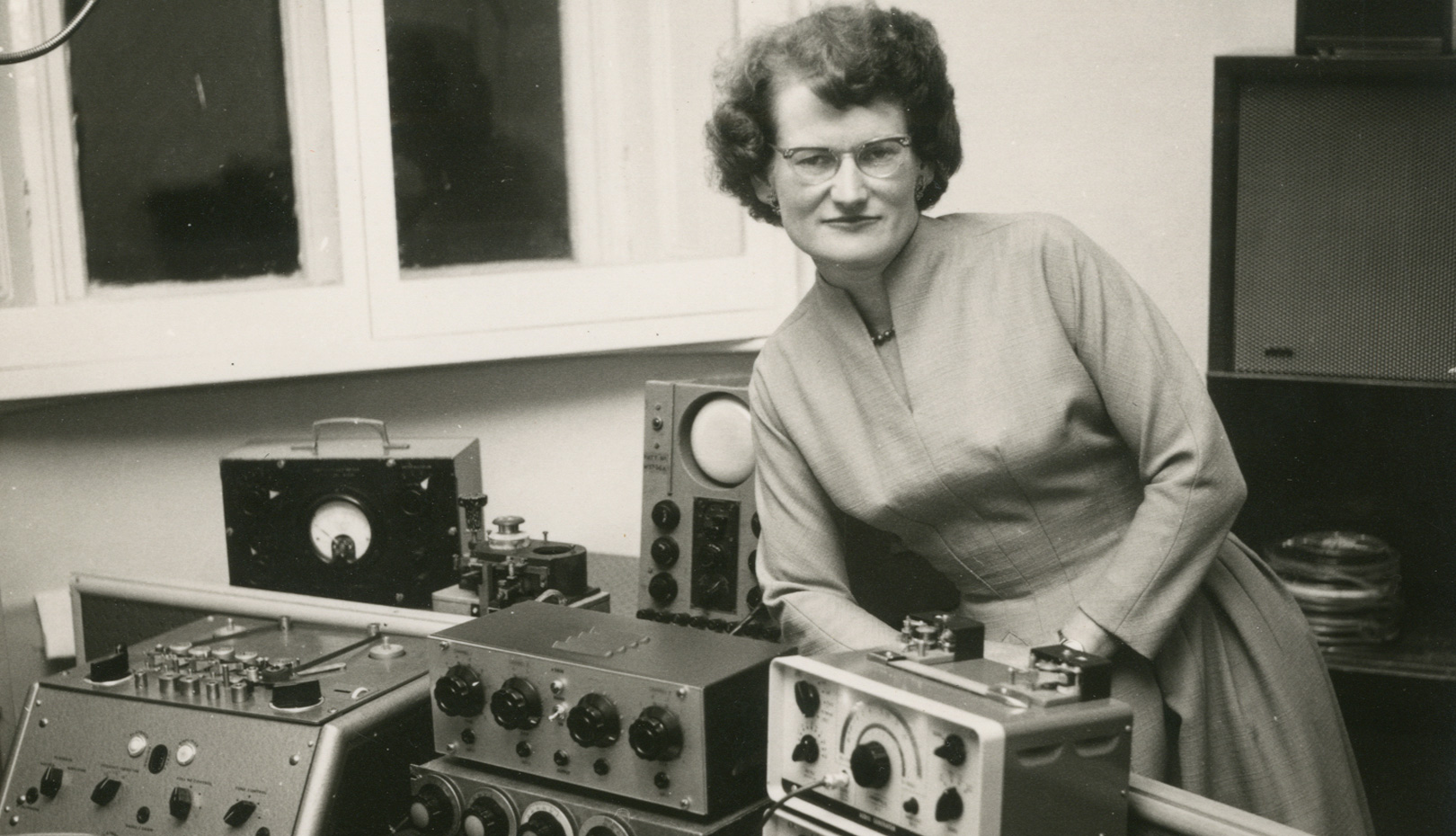 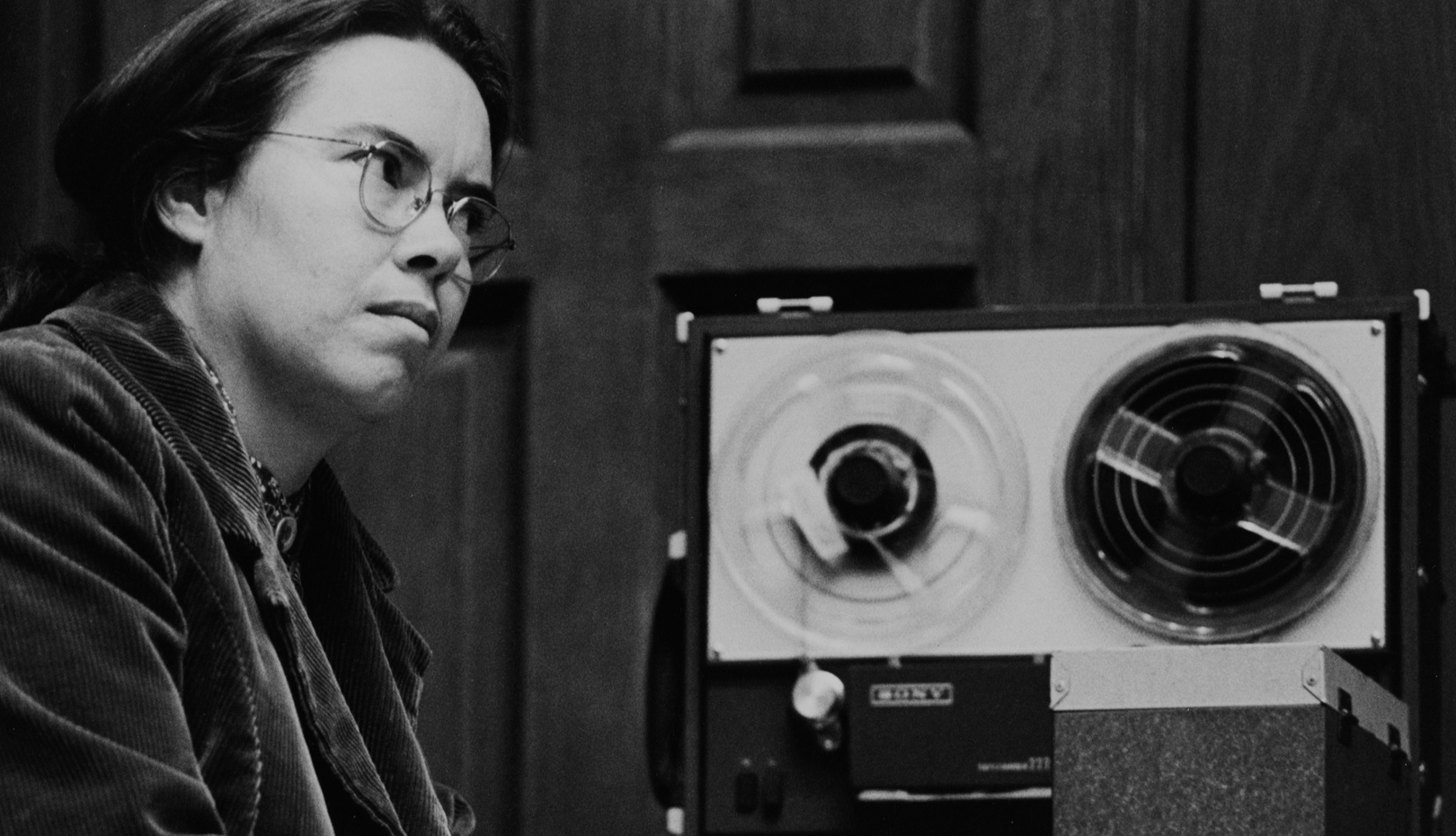 Sisters with Transistors is the remarkable untold story of electronic music's female pioneers, composers who embraced machines and their liberating technologies to utterly transform how we produce and listen to music today. The film captures a new history of electronic music being formed through the visionary women whose radical experimentations with machines redefined the boundaries of music.

People who are interested in electronic music might trace back to the beginning of music concrete up to the 1940s. Music concrete belongs to the history of traditional music, and at the same time, it is the beginning of electronic music. It created new sounds using reel tape and generators to modular synthesizers. Also, it was an attempt to disassemble traditional concepts of music which had made the sound only with musical instruments and human voices. People at that time thought this machine-made new sound was weird and awful. However, electronic music was rapidly used in films and TV programs, and electronic music’s female pioneers were in the center of it. The film maps the history of early electronic music, as well as spotlights women’s achievements that have been unseen so far. Like other fields, the history of electronic music has always been male-dominated. Music fans might know about female pioneers’ journey. This film doesn’t merely list footage by adding stories with real people’s voices. Characters break the musical limitation and social perspective. Above all, their electronic music is a brilliant achievement that might break the misogyny of a long time in the classical music world and male-dominated establishment. The film has a lot to tell about music, and it also makes viewers take a closer by inspiring meaning and simultaneousness to their past achievements. [Joonoo "Bluc" PARK]