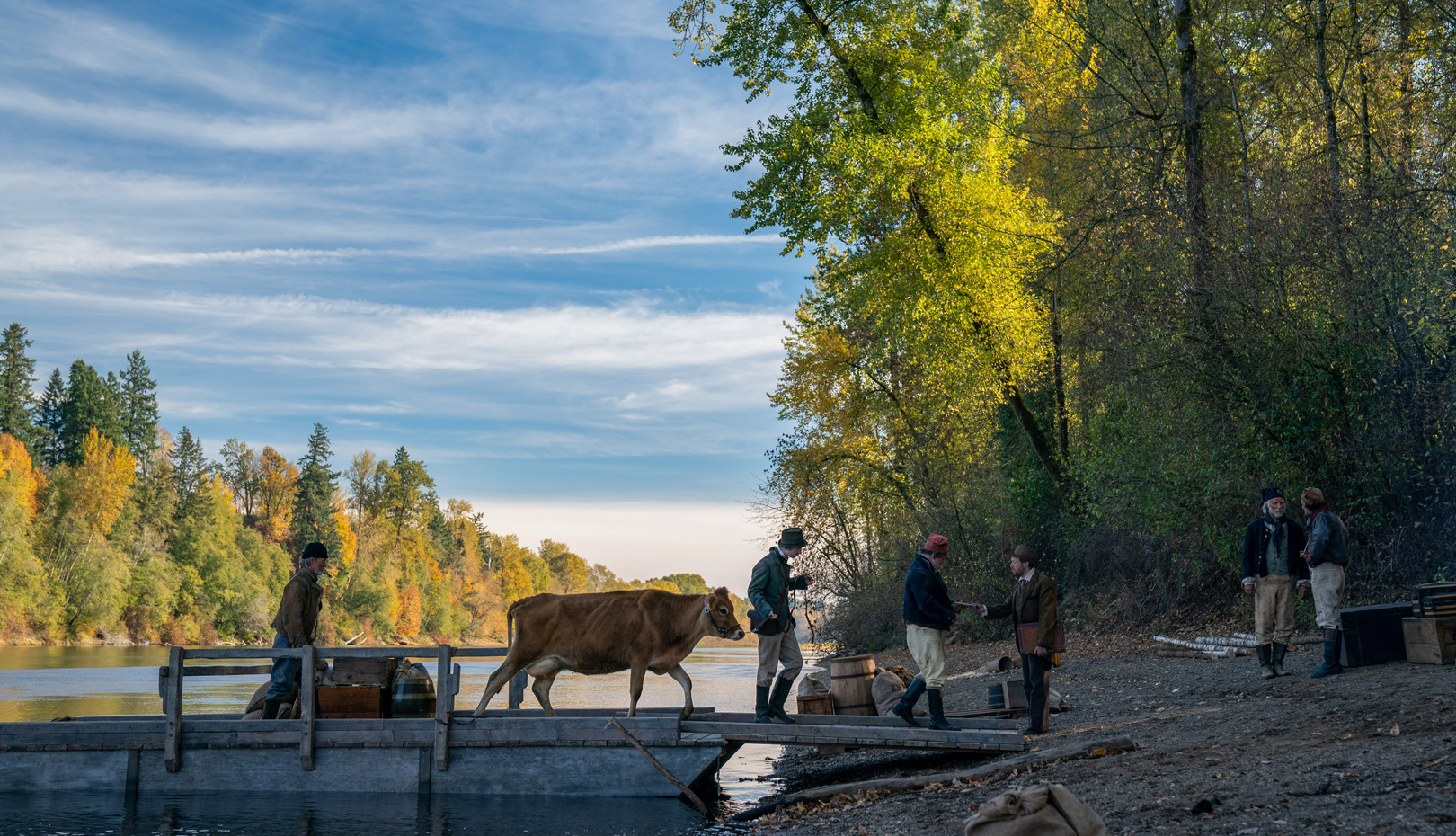 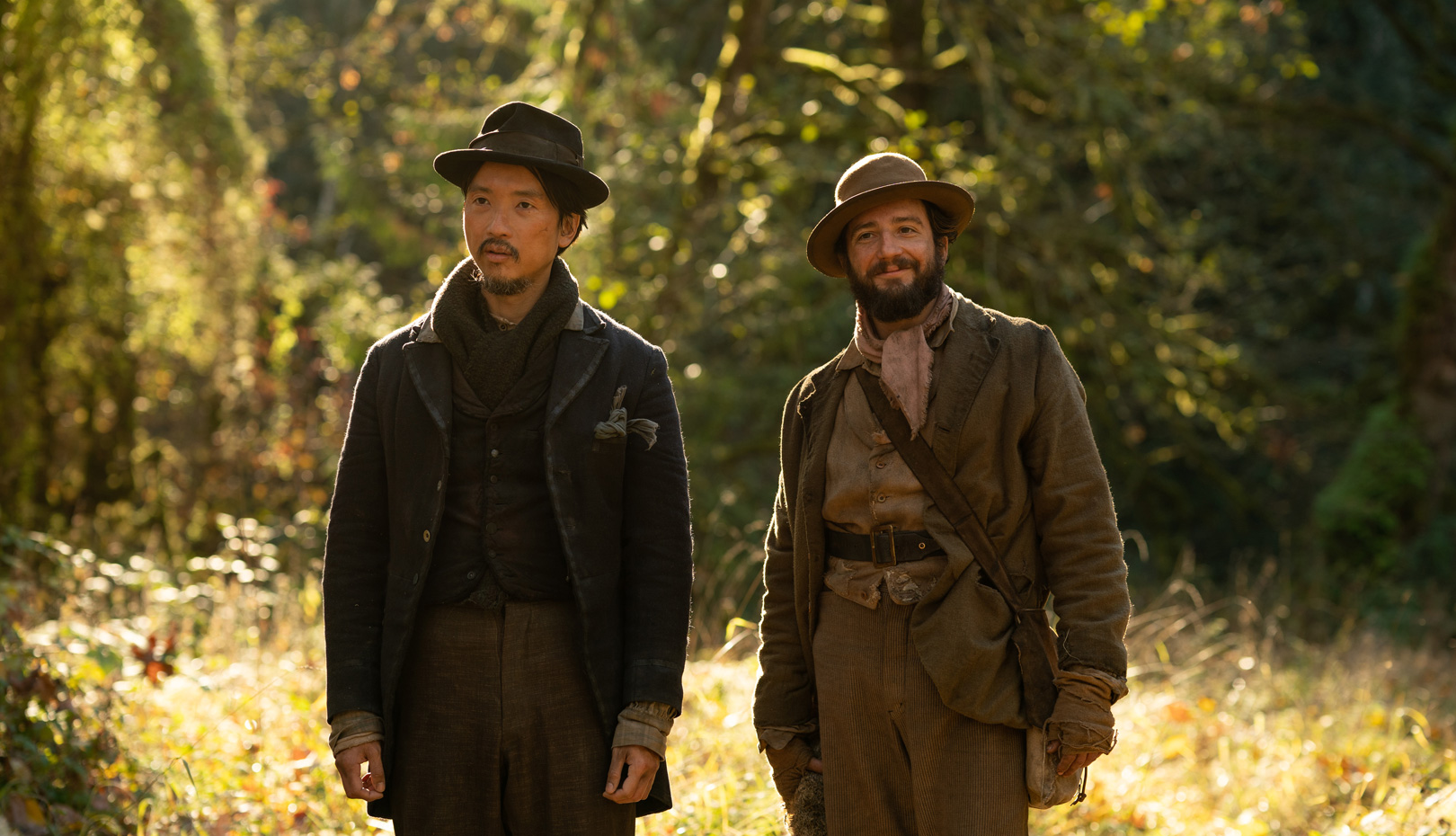 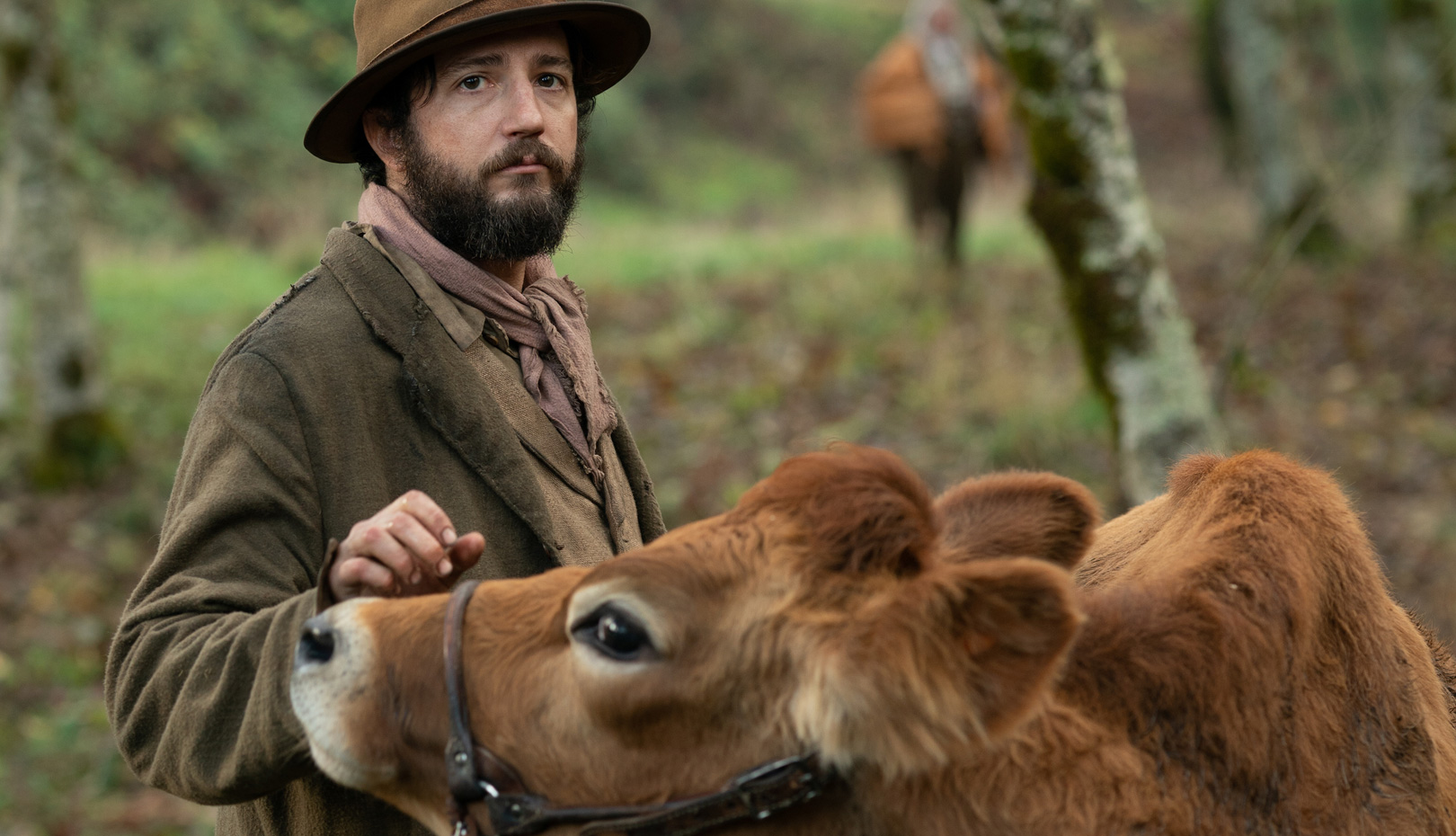 In the latest from writer-director Kelly Reichardt, a taciturn cook and a Chinese immigrant in 19th-century Oregon Territory team up for a business venture that depends on the participation of a wealthy landowner's prized milking cow.​

The film opens with William Blake's verse, "The bird a nest, the spider a web, man friendship." When translating this verse into Korean, “man” is a word that puts the translator in struggle with its implication. If man designates human, this man is human only as male, and if man designates male, man in this context is only male as human representative. First Cow attempts to problematize and deconstruct Blake’s verse, or the premise of human-man, which would have been natural to the time and space of the 1820s western frontier. Friendships of men outside of normative masculinity, or outside of 'humans' come to the fore while friendships connect themselves with non-human/non-male animals and women. (The film often includes shots from the animal's point of view.) In other words, First Cow affirms the statement at the beginning of the film, “man friendship,” but doubts it all the while. By focusing on the affectionate time between Cookie and King-Lu, the film departs itself from earlier American pioneering myths, where monopoly ownership and usurpation of territory and resources functioned as an important axis. By placing the discovery of two skeletons lying together at the beginning, the film also casts a shadow of pessimism about the progress of history while superimposing the arrival of the “first cow” with the scenery of a steamship on the Hudson River. [HWANG Miyojo]