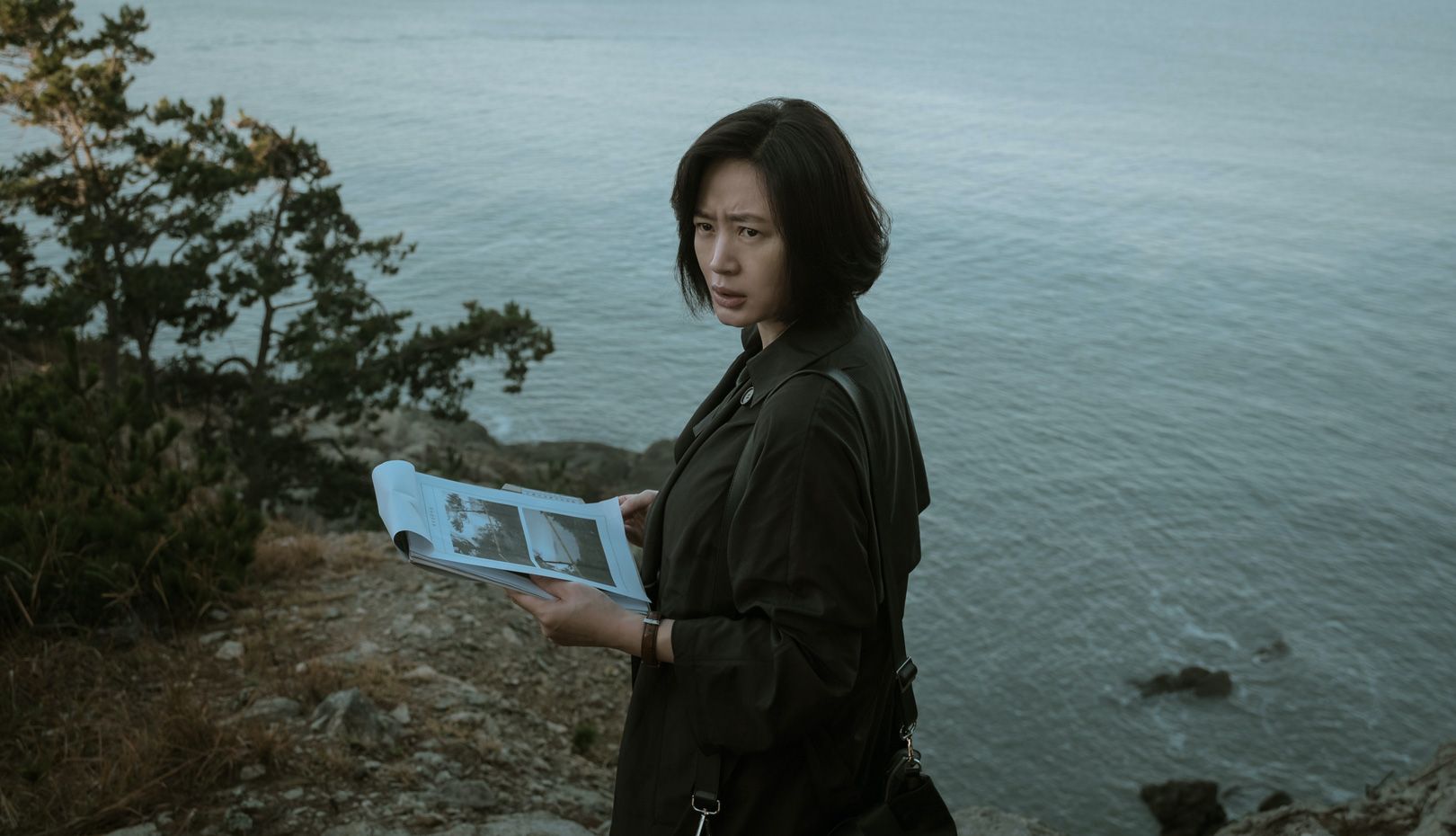 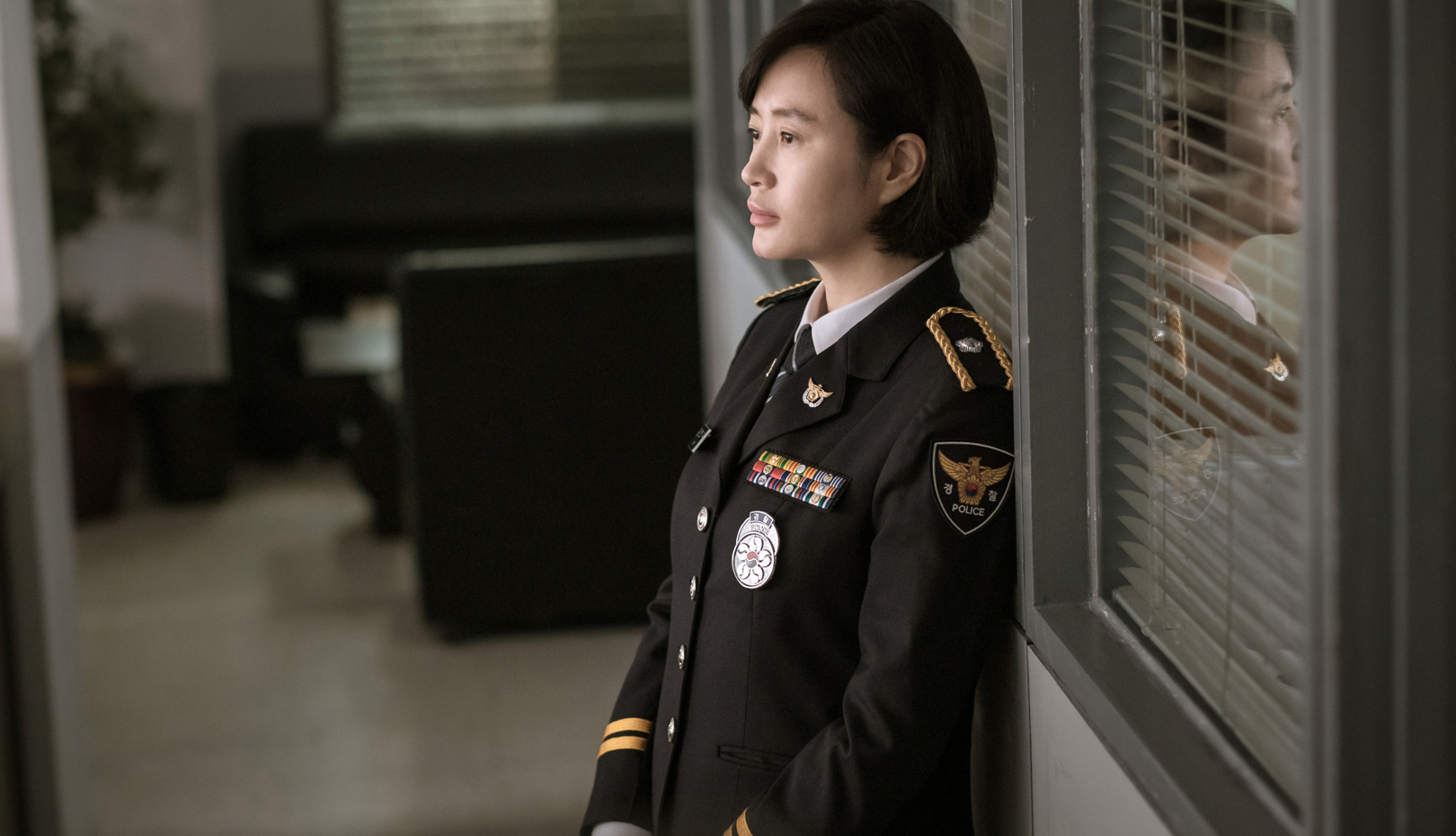 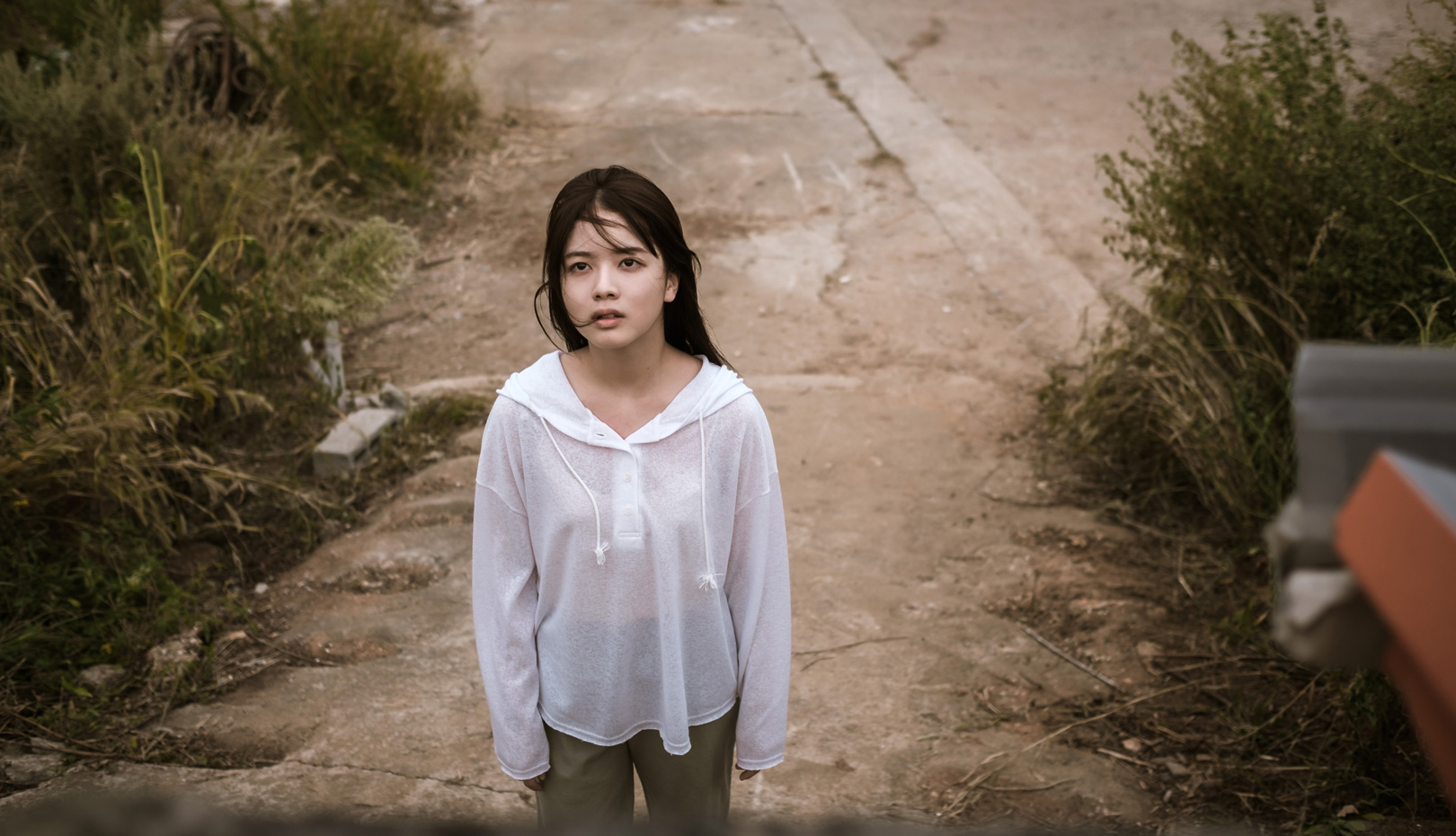 The Day I Died: Unclosed Case

Hyunsoo is a detective who is about to return to work after a long break. She heads to an island to close a missing girl's case as suicide even though the girl was a key witness of a crime. As Hyunsoo tracks the girl, she feels compassionate to see the suffering the girl suffered all alone.​

This film replaces common homosocial narratives on the friendship between a detective and a person for investigation in detective genre film with a woman’s narrative. Similar gender swap narratives can also be found in the acclaimed Netflix show Unbelievable (2019). Upon genre narrative, The Day I Died adds a special bond based on the characters’ mutual understanding. While investigating the missing case of Se-jin, a key witness of a crime scene, detective Hyunsoo finds herself closely identifying with Se-jin. As a matter of fact, Hyunsoo was betrayed by her husband, about to be summoned to the disciplinary committee from the trap, and deeply wounded by her irresponsible father, brother, and the cowardly colleague whom Hyunsoo had a crush on. Yet, as she meets Suncheondaek, who had been with Se-jin, she finds the case more and more puzzling. Until the middle of the narrative, the film makes the audience enjoy the genre conventions as it is uncertain if Suncheondaek endangered the girl or tried to save her. As the story unfolds, what we find is the vulnerable women’s solidarity beyond bloodline or their own interests. Suncheondaek is a mute woman who has been taking care of her sick nephew, Se-jin, who was isolated in the countryside and victimized by male crime. Hyunsoo is the one who must figure out the who committed these crimes against these vulnerable women, but her life itself is on the verge of crisis. This narrative about the vulnerable women’s solidarity is poignant enough to receive the Best Screenplay Award from the Baeksang Arts Awards 2021. [AHN Minhwa]