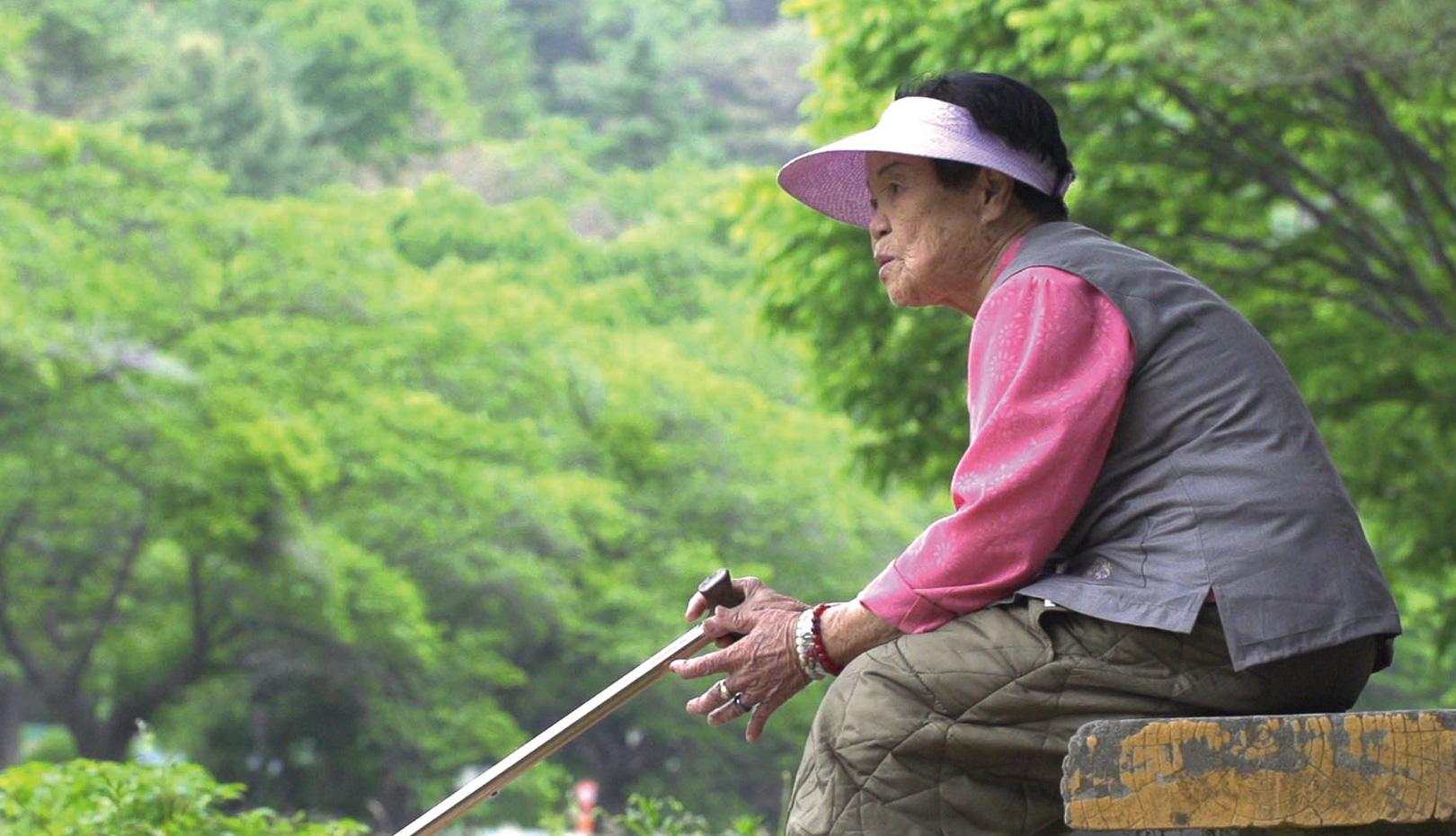 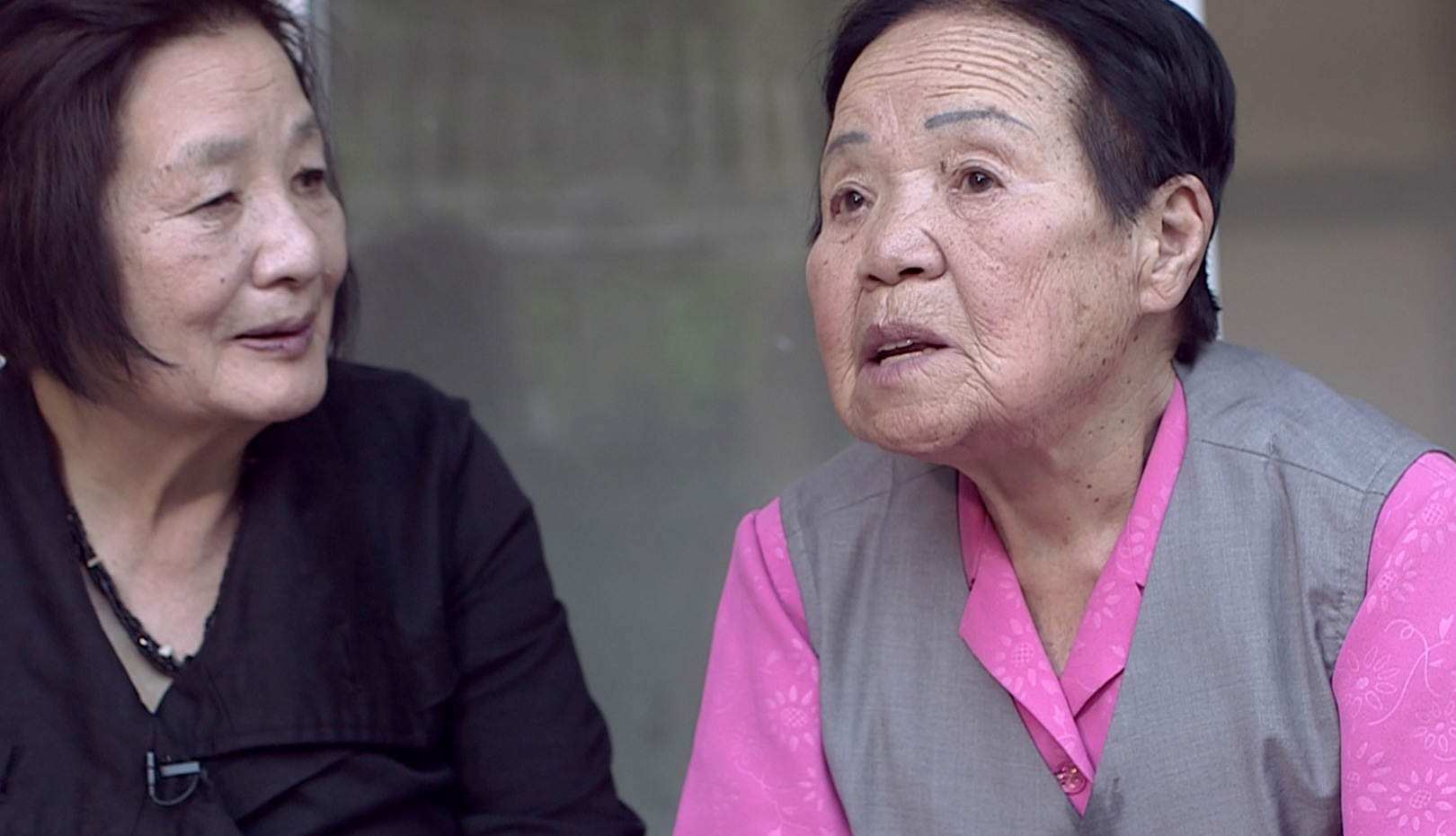 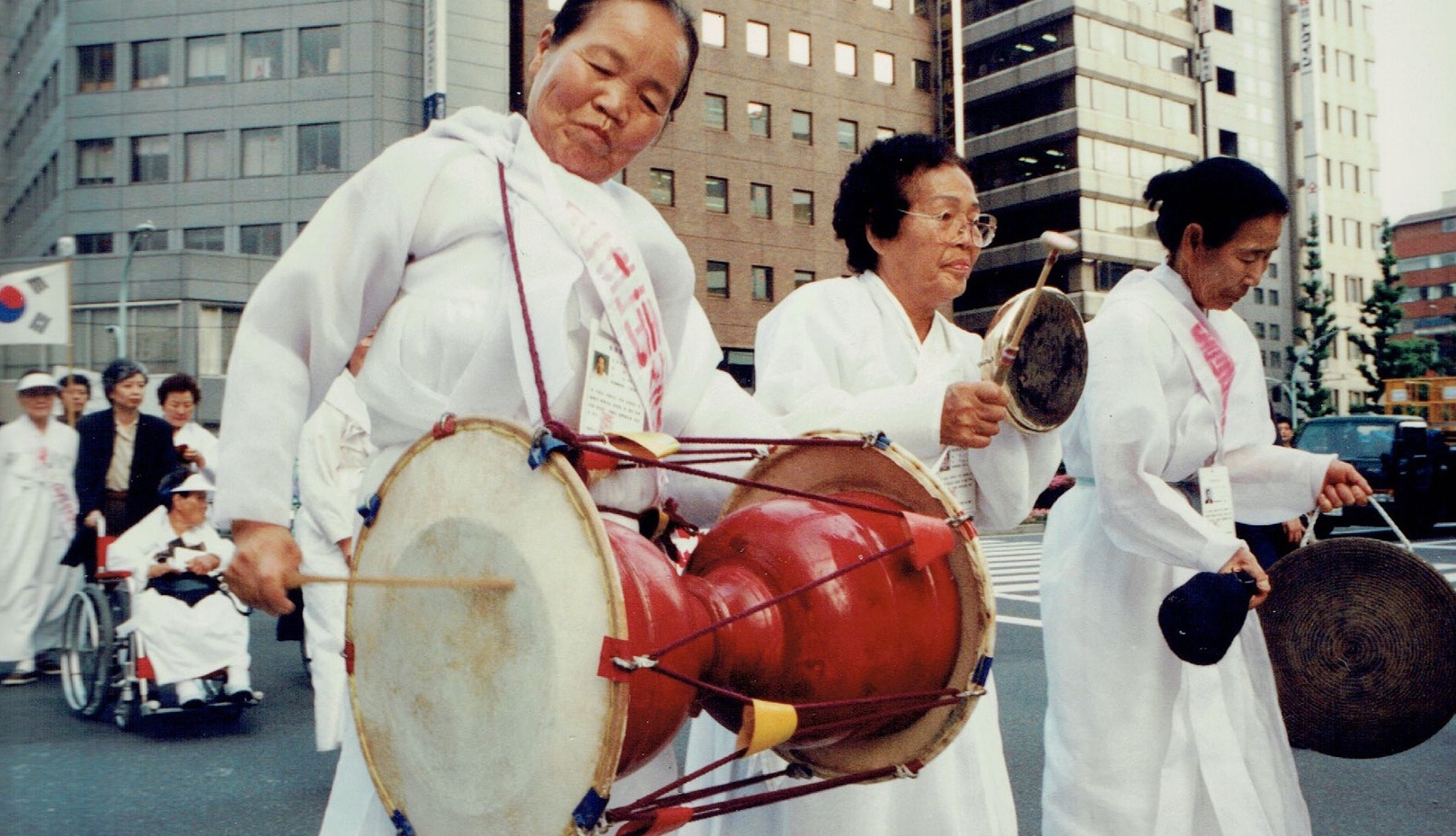 During the Korean War, 17-year-old LEE Oksun was abducted and taken to a 'comfort station' in North Manchuria. In 1994, after 50 years, LEE and 14 other 'comfort women' broke their silence to demand an apology and personal compensation from the Japanese government. Now 20 years later, and with most of the people involved in the fight for recognition no longer with us, is the agreement between the governments of Korea and Japan an appropriate solution for all involved? The director, a second-generation Korean-Japanese female filmmaker, worked closely with the survivors and collected records of their struggles for years. In The Silence, the testimonies of LEE Oksun and the other living witnesses are revealed for present and future generations.

The Silence is a documentary film completed in 2017 by PARK Soonam, a journalist and director who recorded the long forgotten history of Zainichi (Koreans living in Japan before and after World War II), 'comfort women' survivors, and forced laborers, who are stuck in between the histories of Japan and Korea. SIWFF screened the early edition of the film in 2016, and this year, SIWFF is going to screen the 2017 edition released in Japan. The film depicts the establishment of the 'Association of Comfort Women Victims' in Korea, which distinguished itself from other comfort women support groups in 1994. While their activities in Japan during the mid-1990s is portrayed in the film in detail, a chronicle of PARK's involvement is depicted; how she becomes involved in the movement, and how she ends up being expelled from the support groups in Korea after some of the comfort women survivors accept the Asian Women's Fund initiated in Japan. PARK's version of historiography is rarely identified in those written from Korean positions. This film does not intend to expose 'unknown' facts in order to criticise or assert certain issues. As a Zainichi herself who got involved in the social movements regarding her people, PARK was soon confronted with the inner-contradictions of the movements. She then redirected her interests towards victim groups that were unorganised. Her interests focused on victims of forced labor, to BAE Bong-gi, the first witness of comfort women victims in Japan, and to the 'Association of Comfort Women Victims.' Once she mentioned that, "minorities are to live in a structure that ceaselessly creates another minority." Her words situate this film in the most proper context. [HWANG Miyojo]