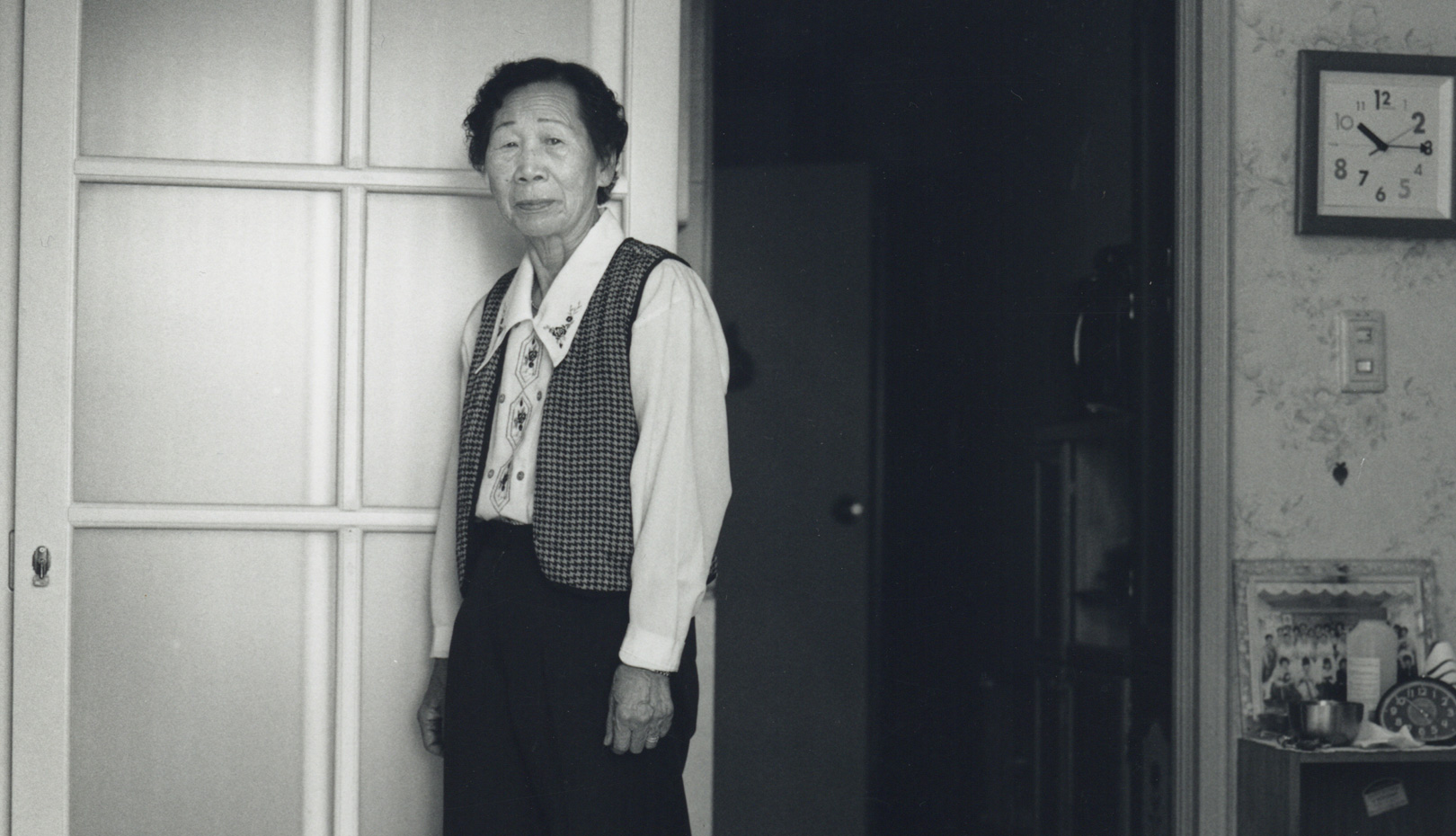 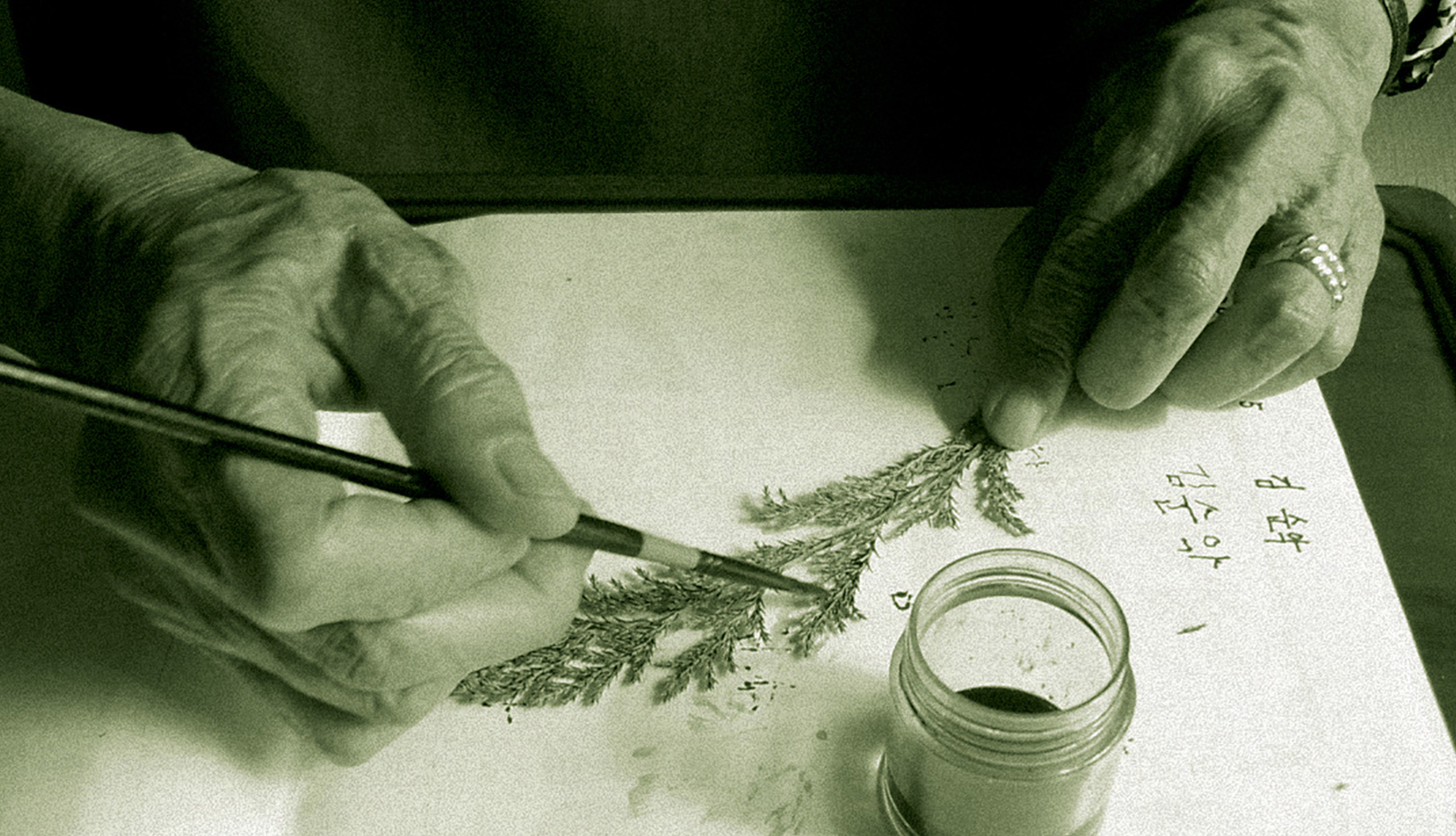 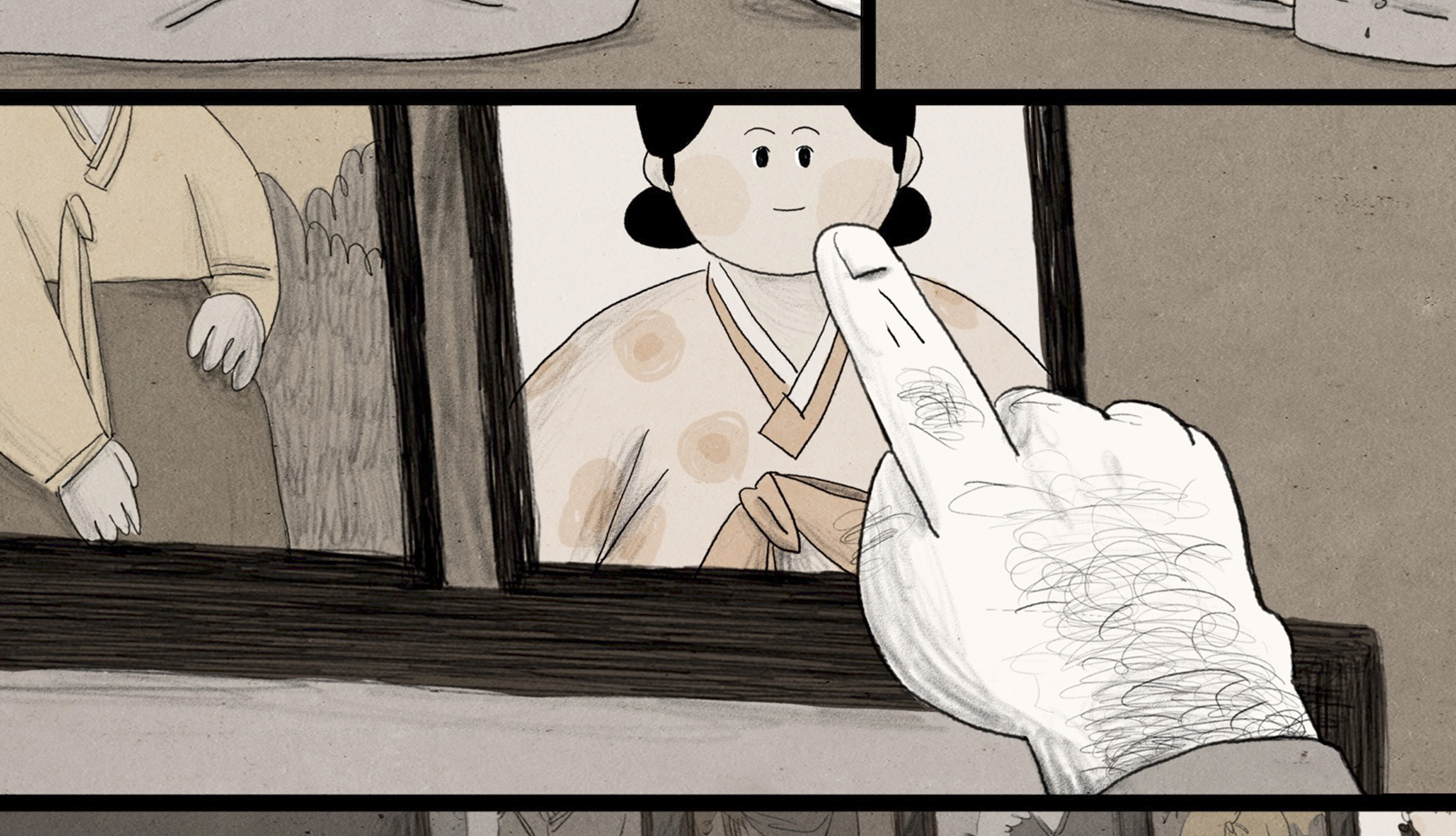 KIM Soonak is a survivor of sex slavery by the Japanese military. The war may have ended, but her life was still at a war. She lived in the prostitute quarters to survive, did sex business in the US military camp town, and peddled goods from the US military. She raised two kids on her own as she worked as a maid. We'll listen to her story in her absence. The film reconstructs the life story of the deceased KIM Soonak with interviews with activists, archive videos, animation, and read-aloud testimony.

Comfort by PARK Emmanuel Moonchil conveys the life stories of KIM Soonak, who passed away in 2010. If other documentaries about 'comfort women' so far have focused on their experiences as victims and their voices in the present time, Comfort asks two important questions: Why aren't we asking about their lives between the time they were victimized as little girls and the time they've become activists, to testify what they've experienced after the 90s? And what does it mean to really "listen" to the victims? In the film, KIM Soonak isn't called a victim nor an activist. Instead, she's referred to as "Kim Soonak, Kim Soonok, Hussy, Sadako, Teruko, Yoshiko, Matsudake, Comfort Woman, Geisha, Mamasan, Wench, Mom, Grandma, Nuts, Alchie, Whore, Thug, Ms. Soonak". But her many names went blank post-liberation, which paradoxically demonstrates that the lives of the 'comfort women' were being uttered within the boundaries of limited discussions. This is linked to the problem of what people have wanted - or not wanted - to hear as listeners. Additionally, voices of other female victims of sexual violence are overlaid onto KIM's interview, which was taken while she was alive. Through processes including superimposition, ventriloquism, and reenactment, the film opens the possibility of understanding KIM's voice as a polyphonic sound that overlaps with, yet diverges from, multiple layers of voices rather than a single voice. [BAE Juyeon]