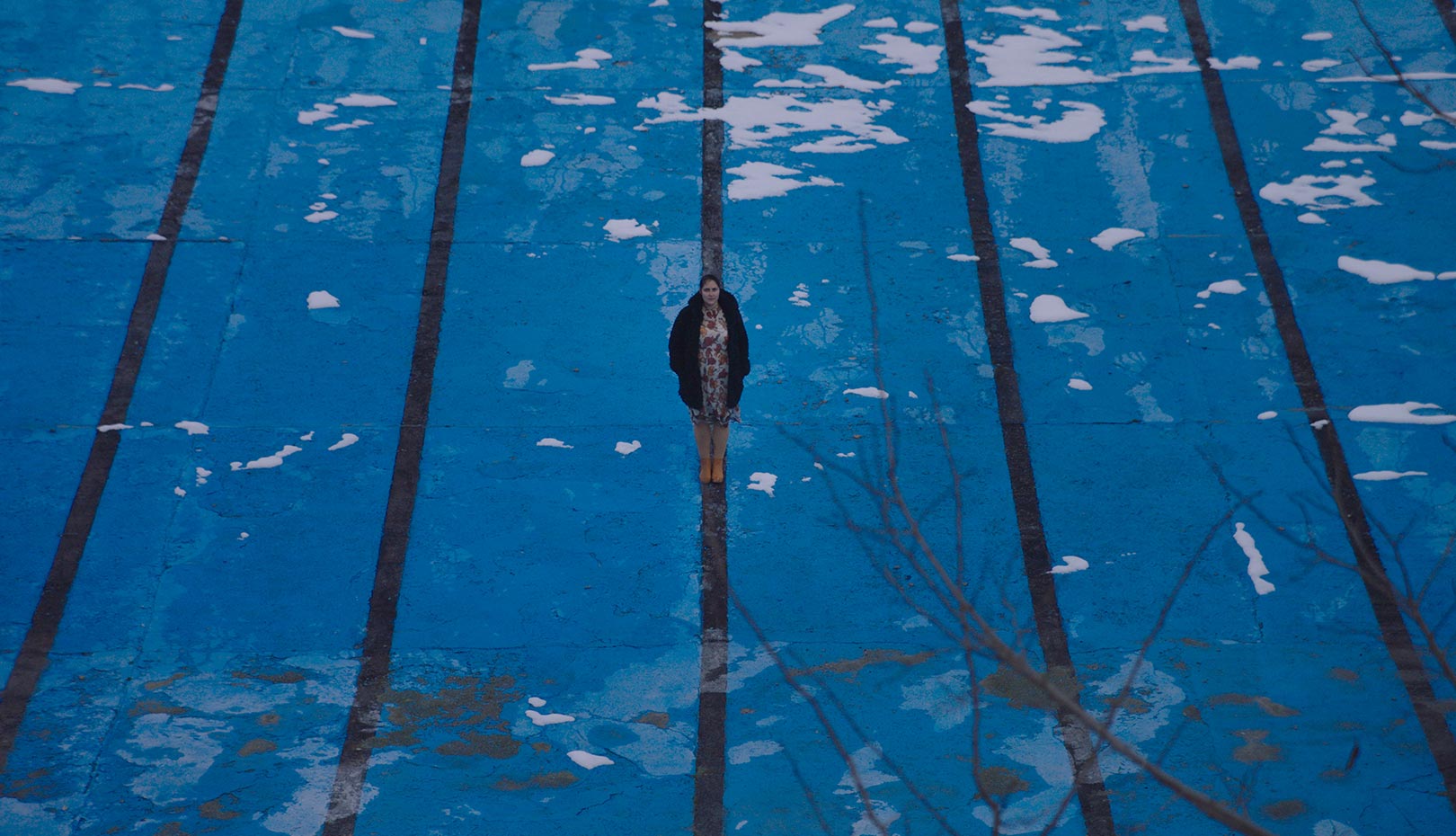 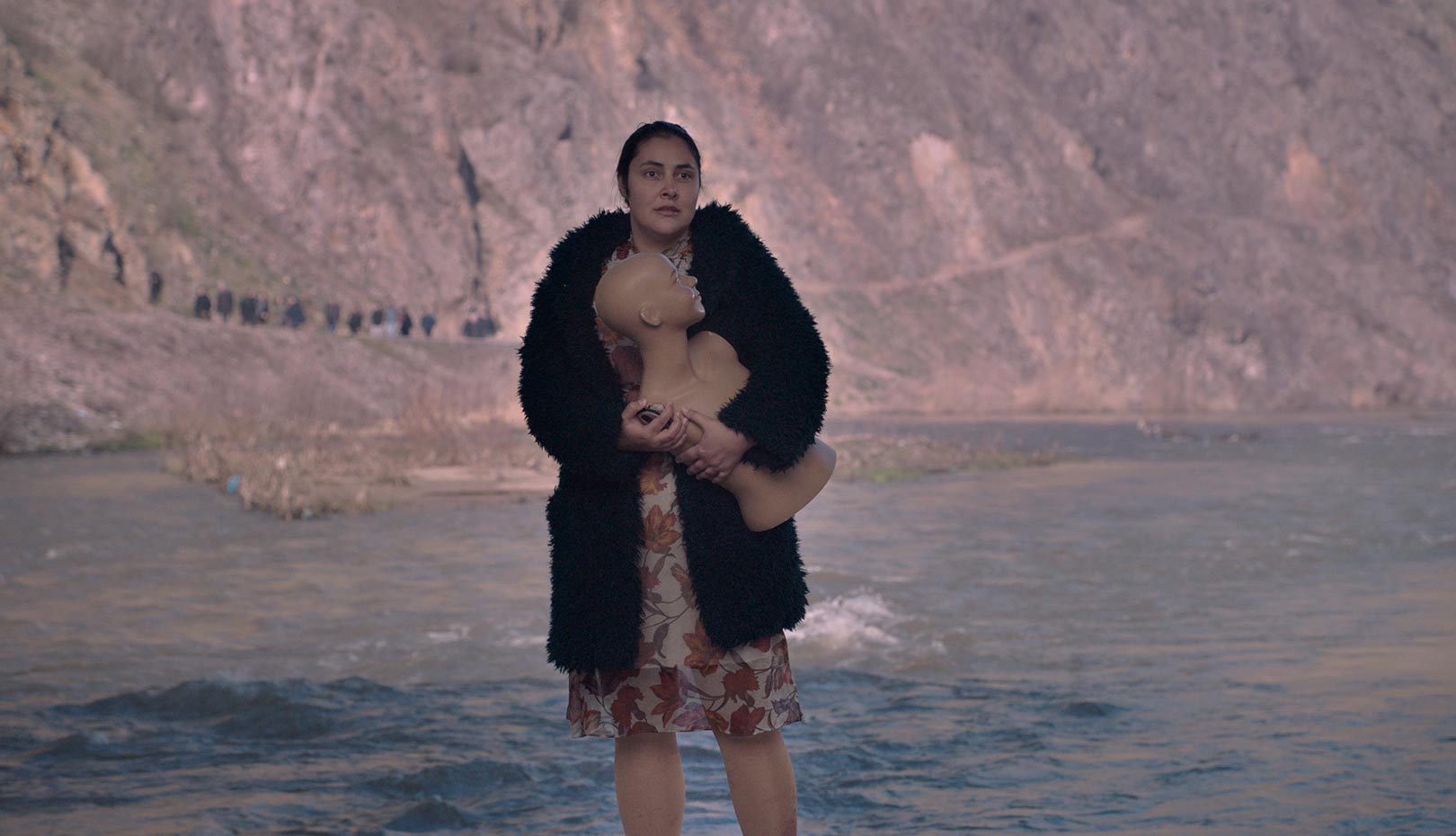 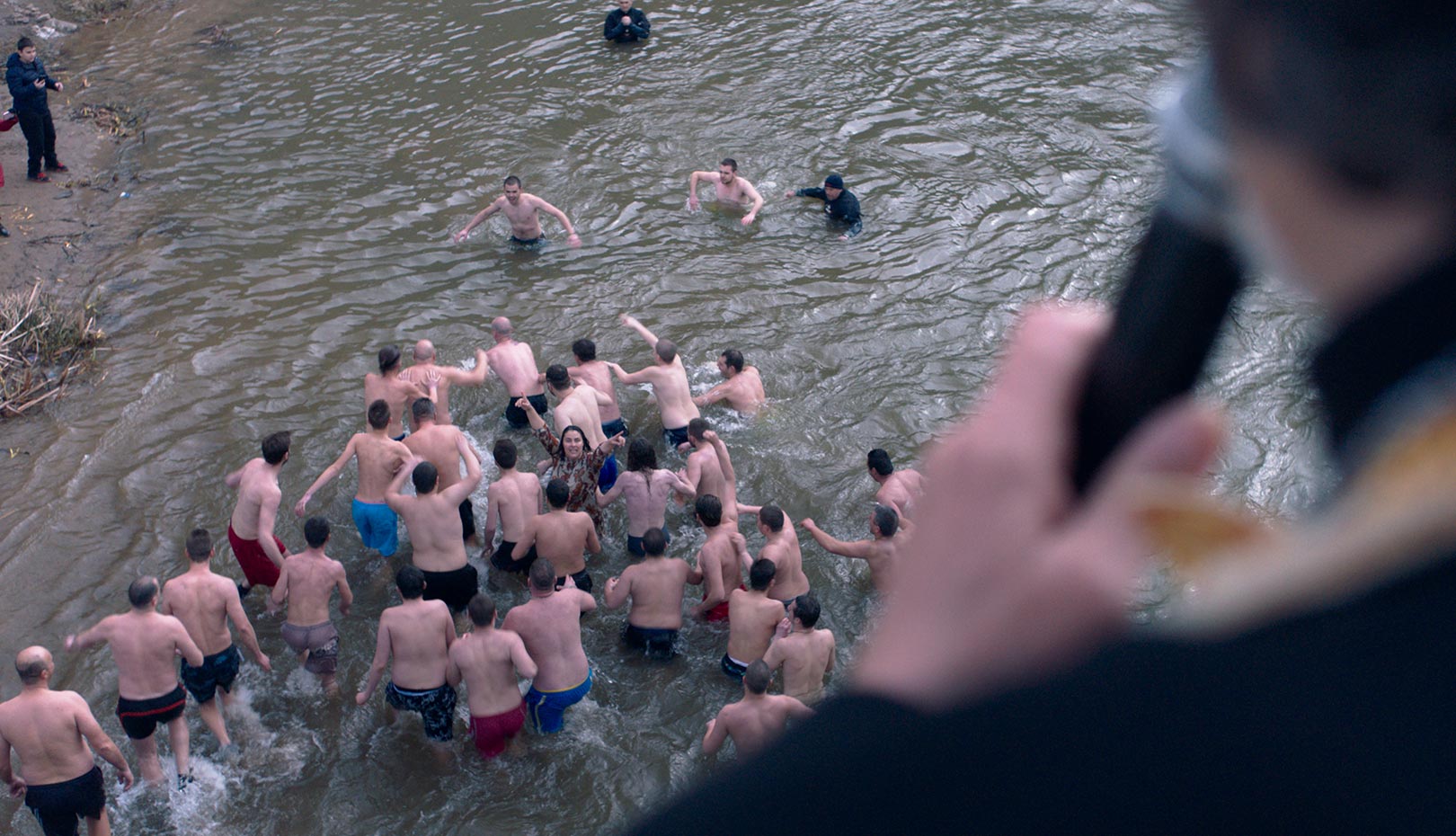 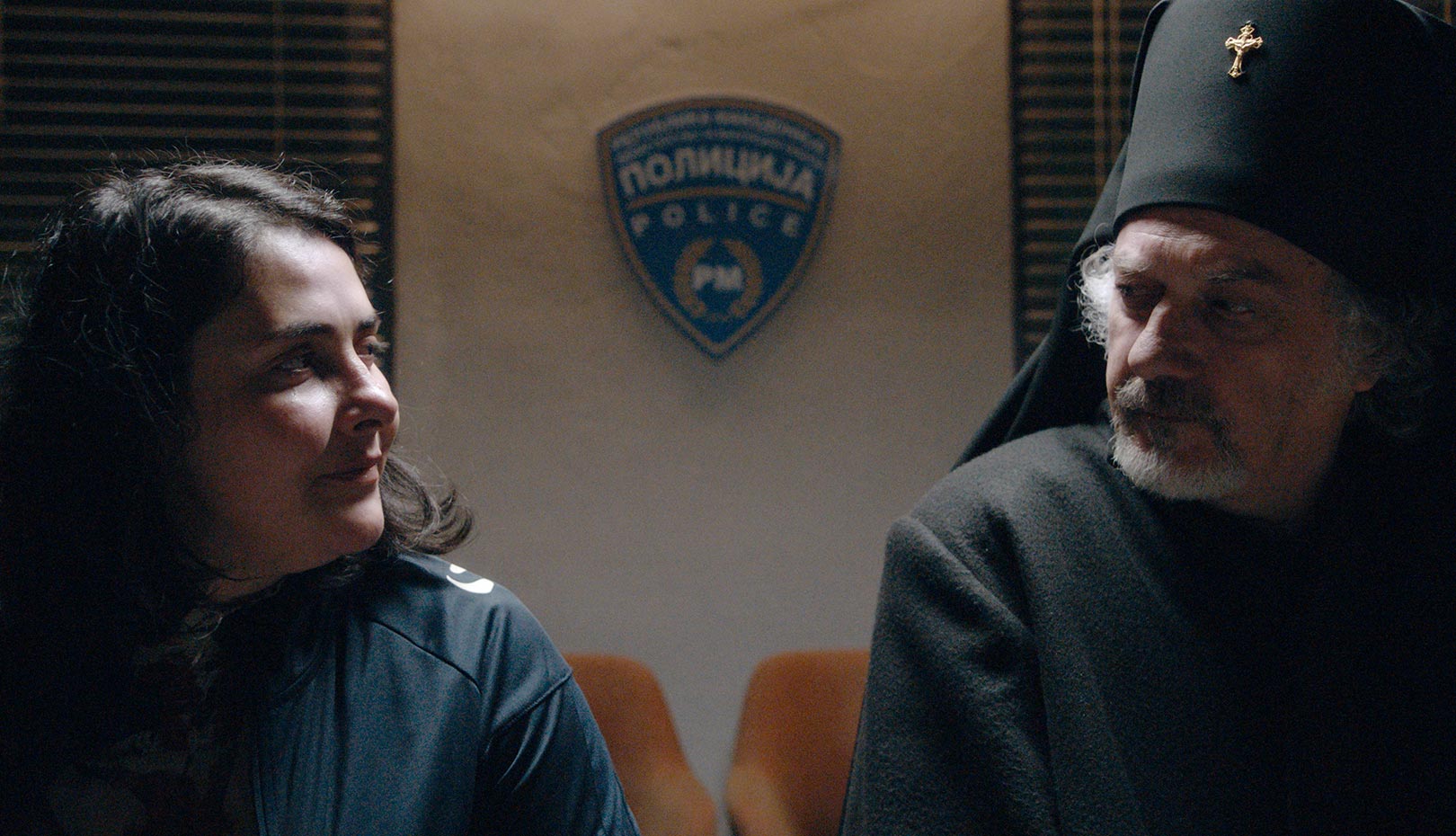 God Exists, Her Name Is Petrunya

Based on a true story that took place in 2014, the film is about a woman who finds herself in serious trouble at a religious event in the Orthodox world of Eastern Europe. When a local priest throws a wooden cross into the river, good fortune and prosperity are guaranteed to the man who retrieves it. The problem is that our heroine Petrunya grabs the cross this time, but as women are ineligible to take part in the event everyone is furious. Male competitors start a war to take the cross back, while local communities criticise and blame her. However, she resolutely refuses to return it.
Her actions, such as participating the male-only event, grabbing the cross and refusing to return it, are done in order to break the glass ceiling of patriarchy and to challenge the social domination and authority by the nation, religion and men. In this context, the cross is not only a religious item, it’s something inaccessible, a symbol of everything that patriarchy doesn't grant women. God Exists, Her Name Is Petrunya depicts feminist issues colliding between traditional and modern values, as well as with local culture and beyond. It will provide a unique cinematic experience to many young women. [KWON Eunsun]