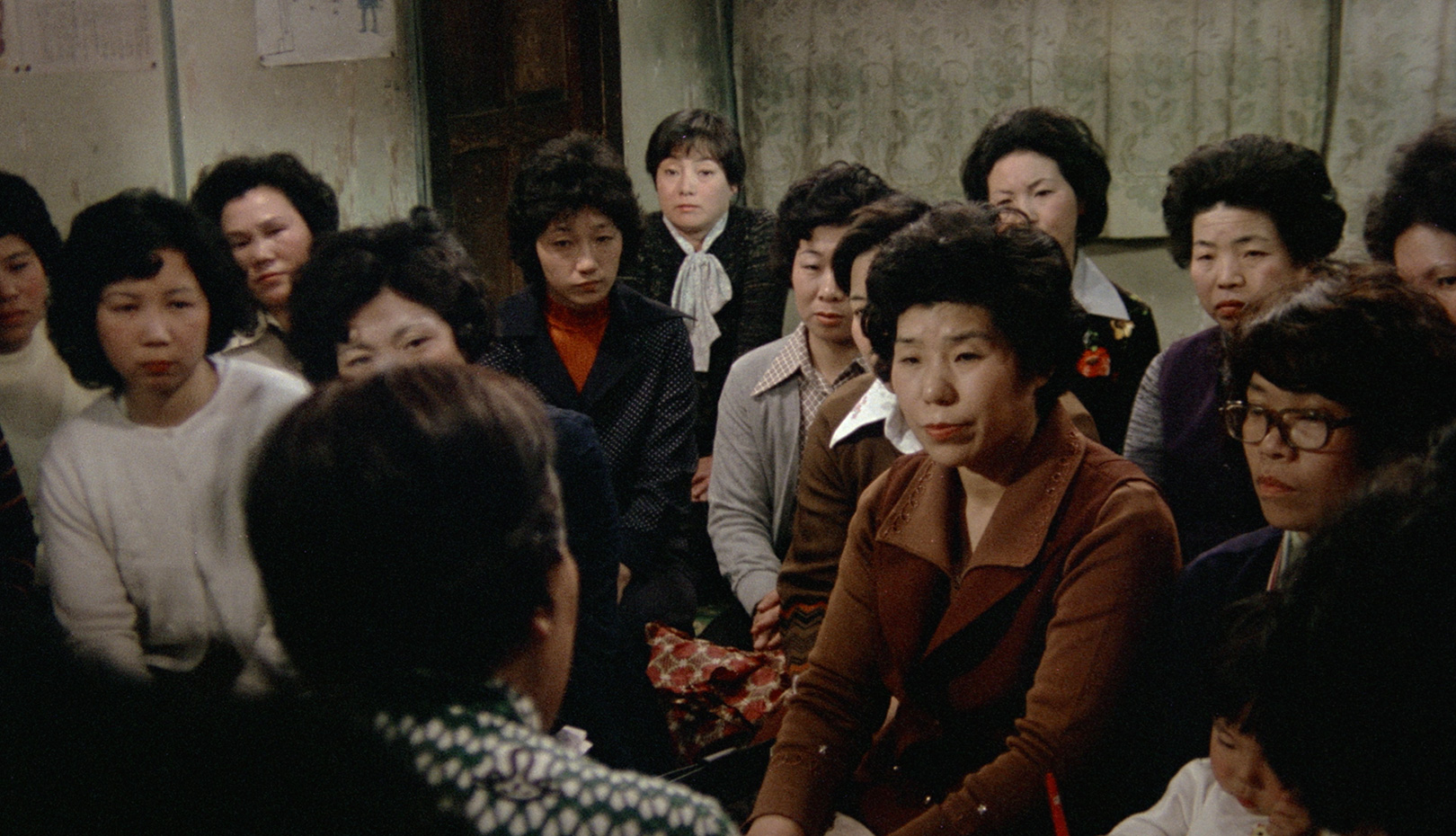 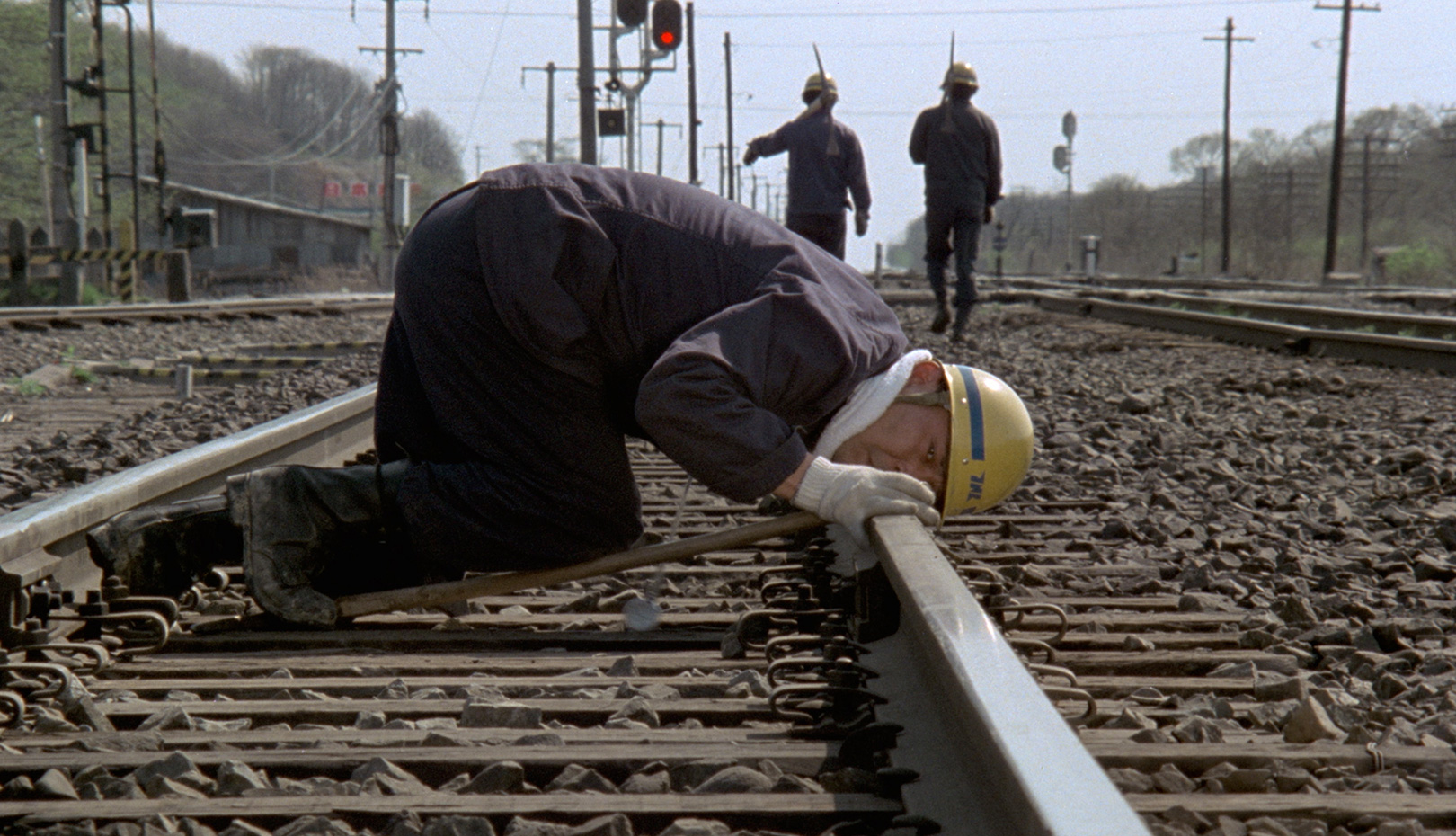 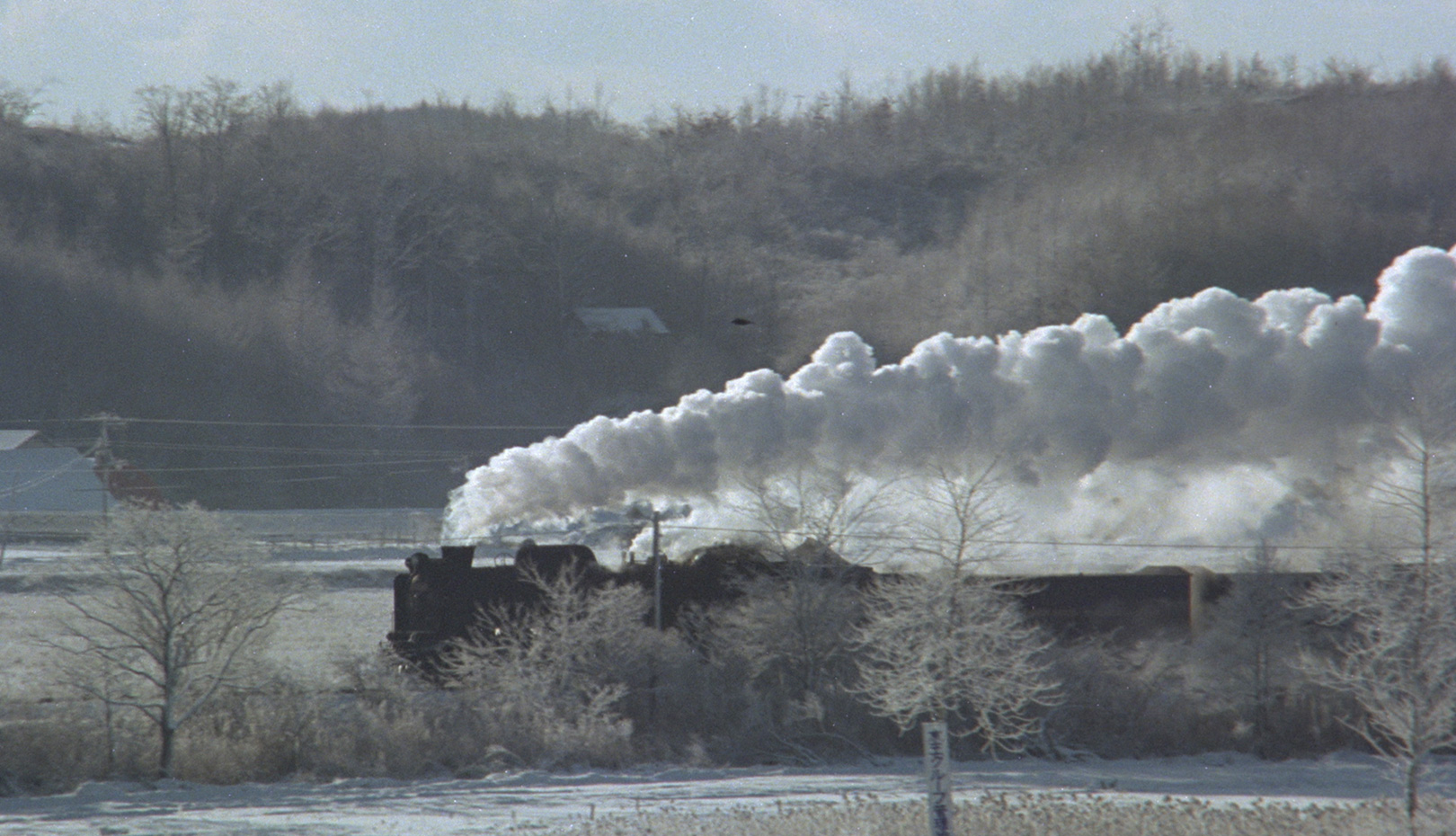 The Japanese economy has grown impressively, but Japan alienates workers from the workplace through rationalization and mechanization, rather than recognizing the workers' contribution. The film, directed by Hidari Sachiko, disturbs its propagandistic and masculine quality by inserting the wife's perspective.​

Takinoue and his wife lives in Oiwake, a small town in Hokkaido. The husband earns 120 thousand yen a month working as a railroad maintenance worker for 30 years. His wife, who got an arranged marriage with him, has raised their family working various side jobs. Now they win the official commendation from the Japanese National Railway. Their story, so far, seems to represent a myth of Japan’s high-growth period. On the other hand, considering that famous actor Hidari Sachiko is not only acting as the wife, but also producing and directing this film, a work of agitation propaganda is expected at the same time. The film, however, subtly deflects both ends. The director carefully uses mirror images in its image and narrative structure, referring indifferently to various labor disputes and movements in Hokkaido at the time. When brought to literally the end of the far road, the audience shall be surprised at the story that the Japanese media has not dealt with at all, and the unexpected act of the Takinoues will stay with the audience’s mind for a long time. [LEE Yumi]