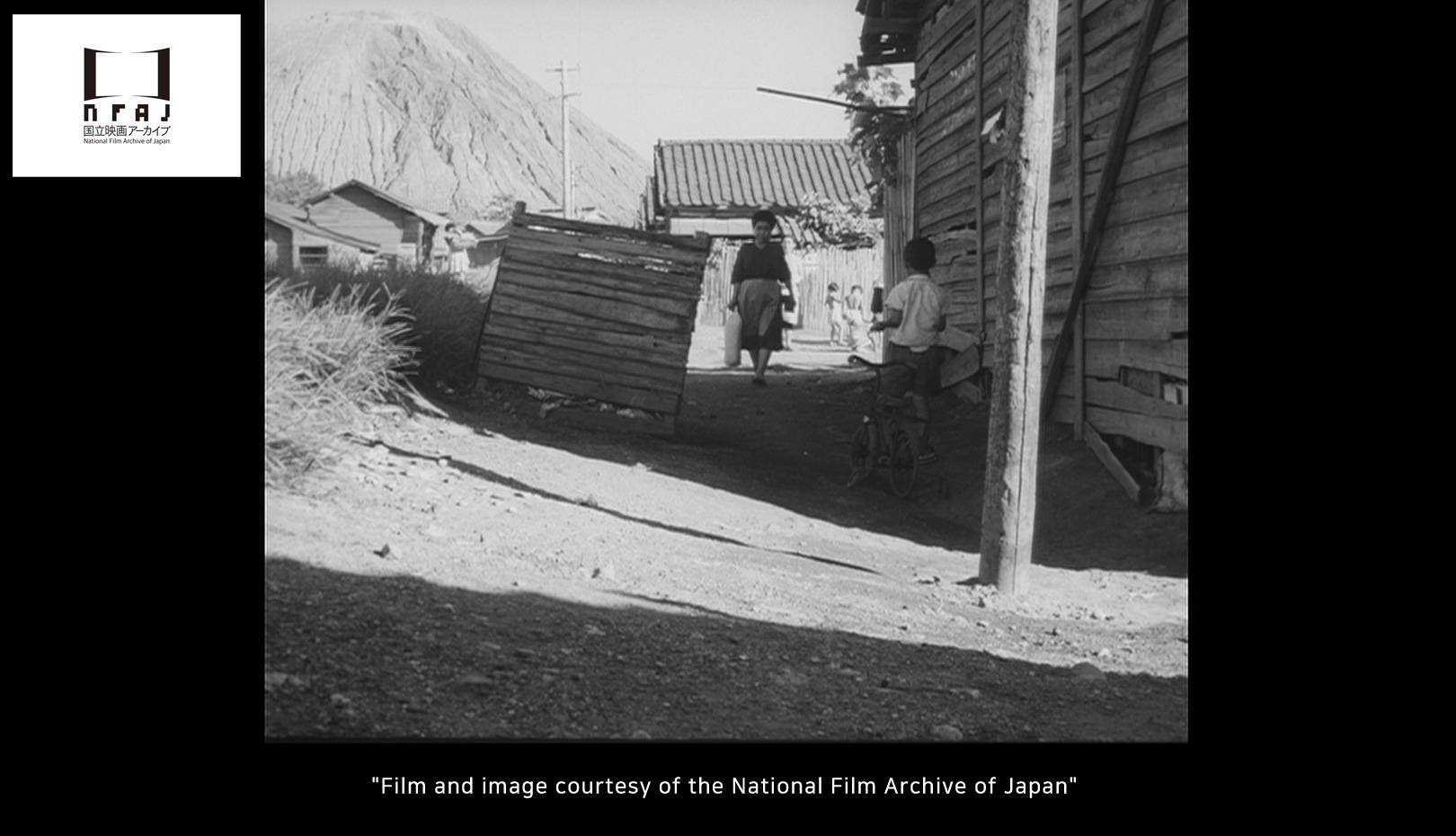 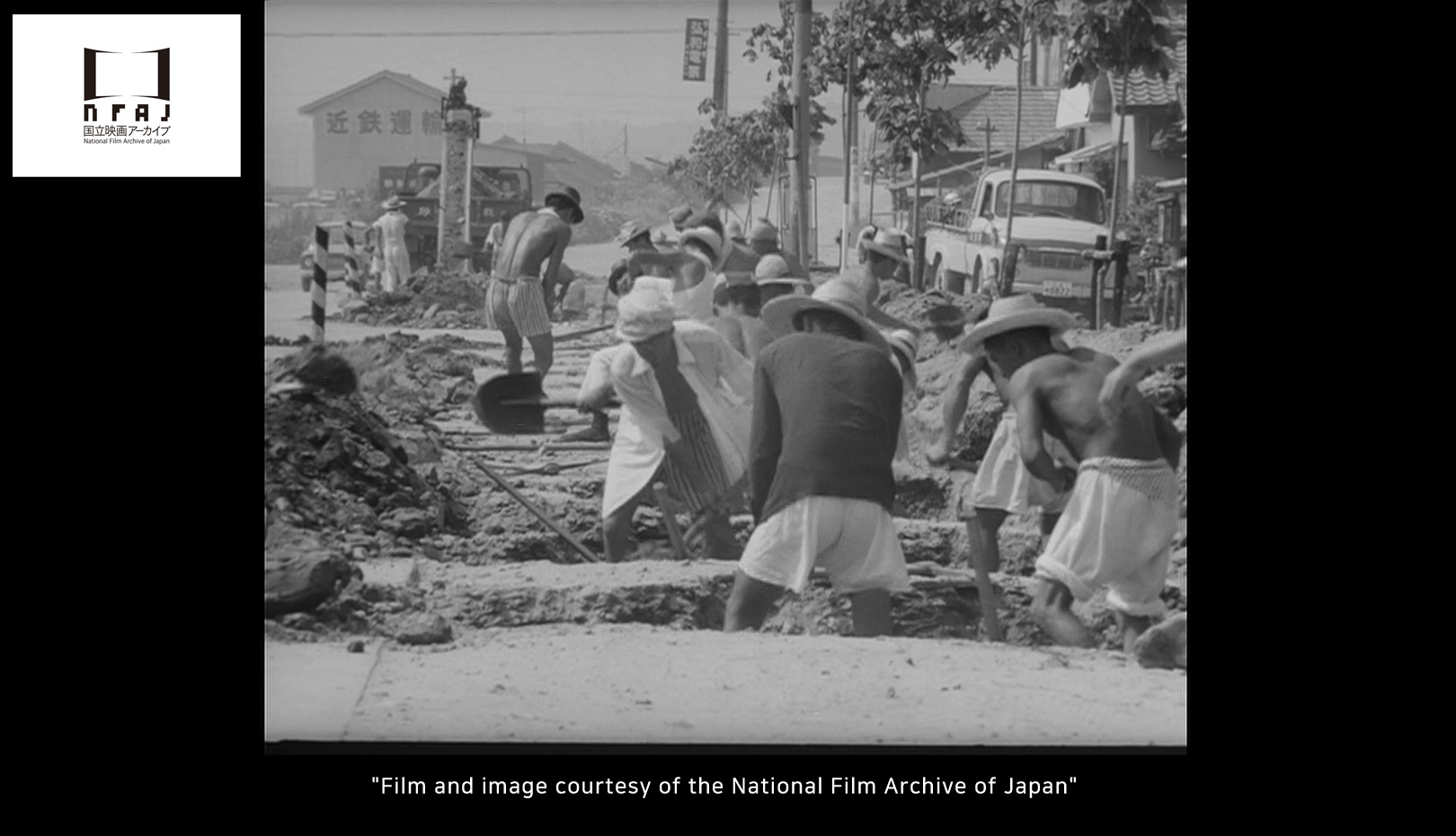 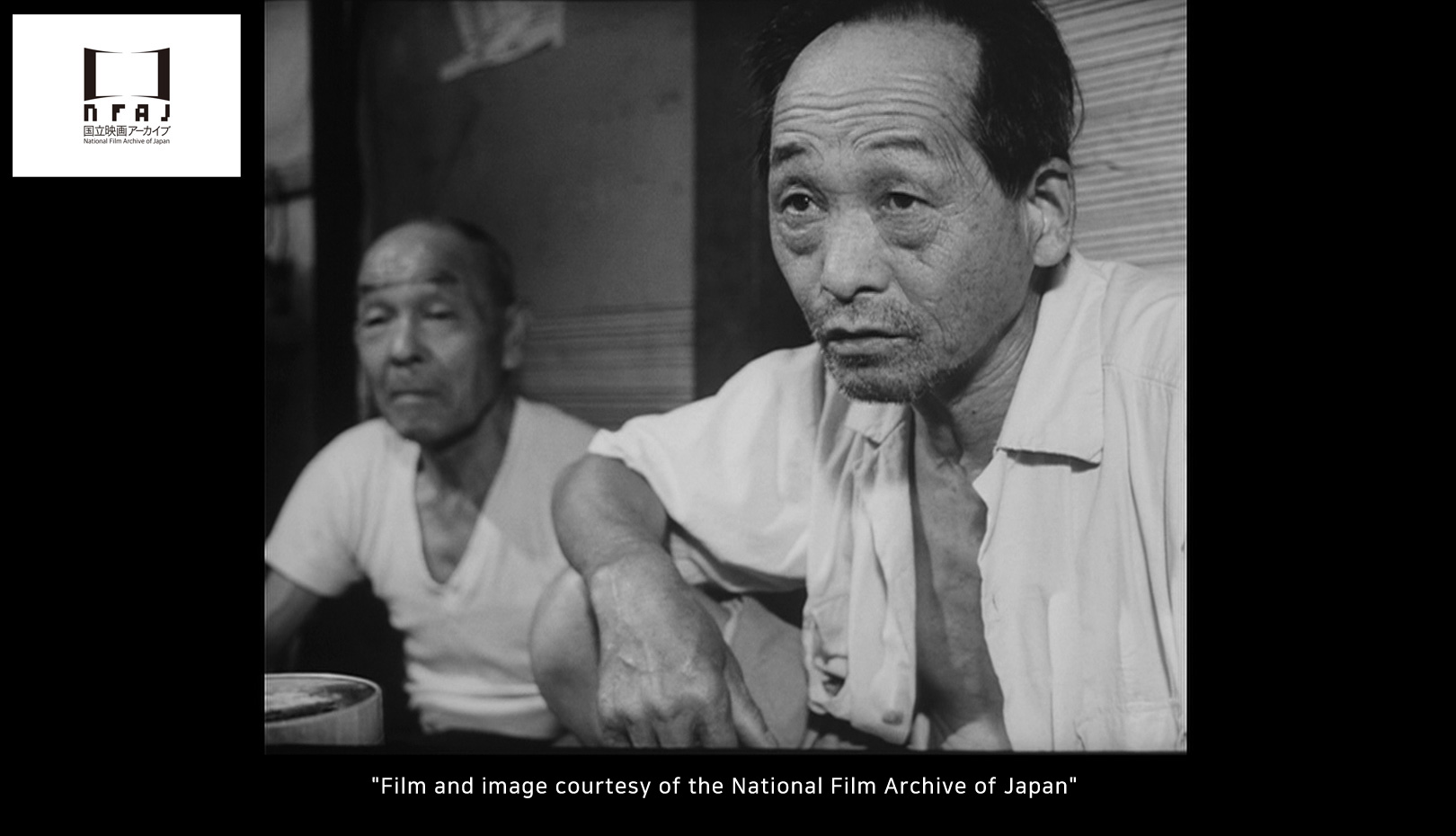 The third film directed by a great Japanese actor Mochizuki Yuko from Shochiku Studio. This film, produced by the All Japan Free Trade Union, is about various people marginalized and discriminated against in Japanese society during Japan's high-growth period. The film integrates the qualities of a documentary and lyricism. Korean Ahn Seung-min impressively shot water texture and light. (Source: National Film Archive of Japan)

* This film will be double featured with Some American Feminists.

After the World War II, Japan absorbed the unemployed as daily workers through the “Unemployment Countermeasure Project Act.” However, the project focused on mobilizing cheap labor for construction projects. The revision of the Act, which aimed to reduce the project’s scale, was expected. In response to the crisis of “double unemployment,” the All Japan Free Trade Union, made up of daily workers, launched an opposition movement. This film was produced as a part of that movement. The director Mochizuki Yuko might be a familiar face that you may have seen at least once in Japanese films. In fact, before and after her film career, she participated in the People's Art Theatre Company and served as a member of the National Assembly for the Socialist Party. Here We Live focuses on the impoverished and unstable reality of workers who migrated to the city and the movement against the revision of the Act. Dramatic and poetic scenes directed with professional actors are inserted in between documentary shots, which add a sense of realism to the situation of people from various backgrounds. Furthermore, the segregation of roles by gender and generation within the workers' families is both acrimonious and cold-hearted. [LEE Yumi]