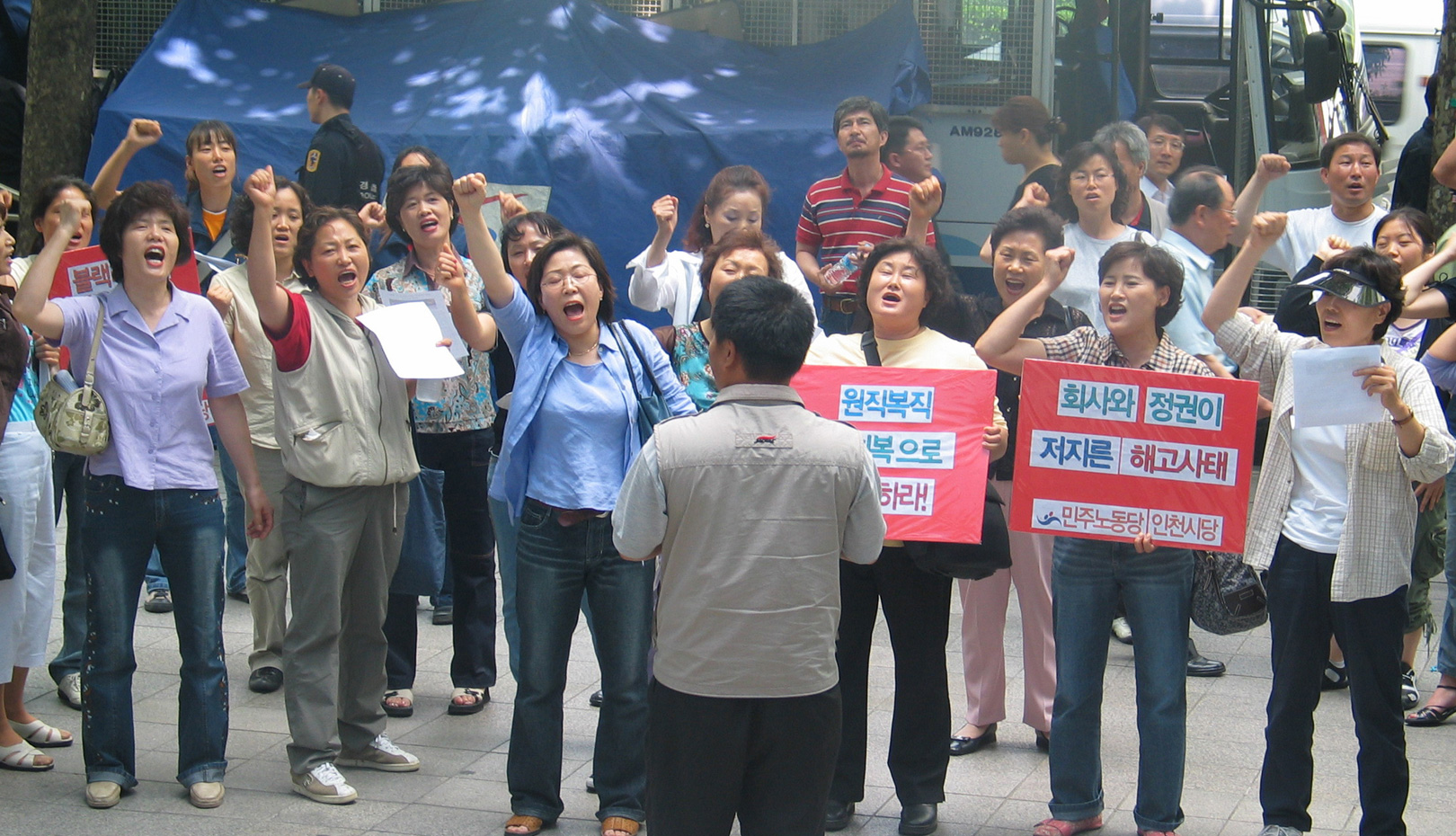 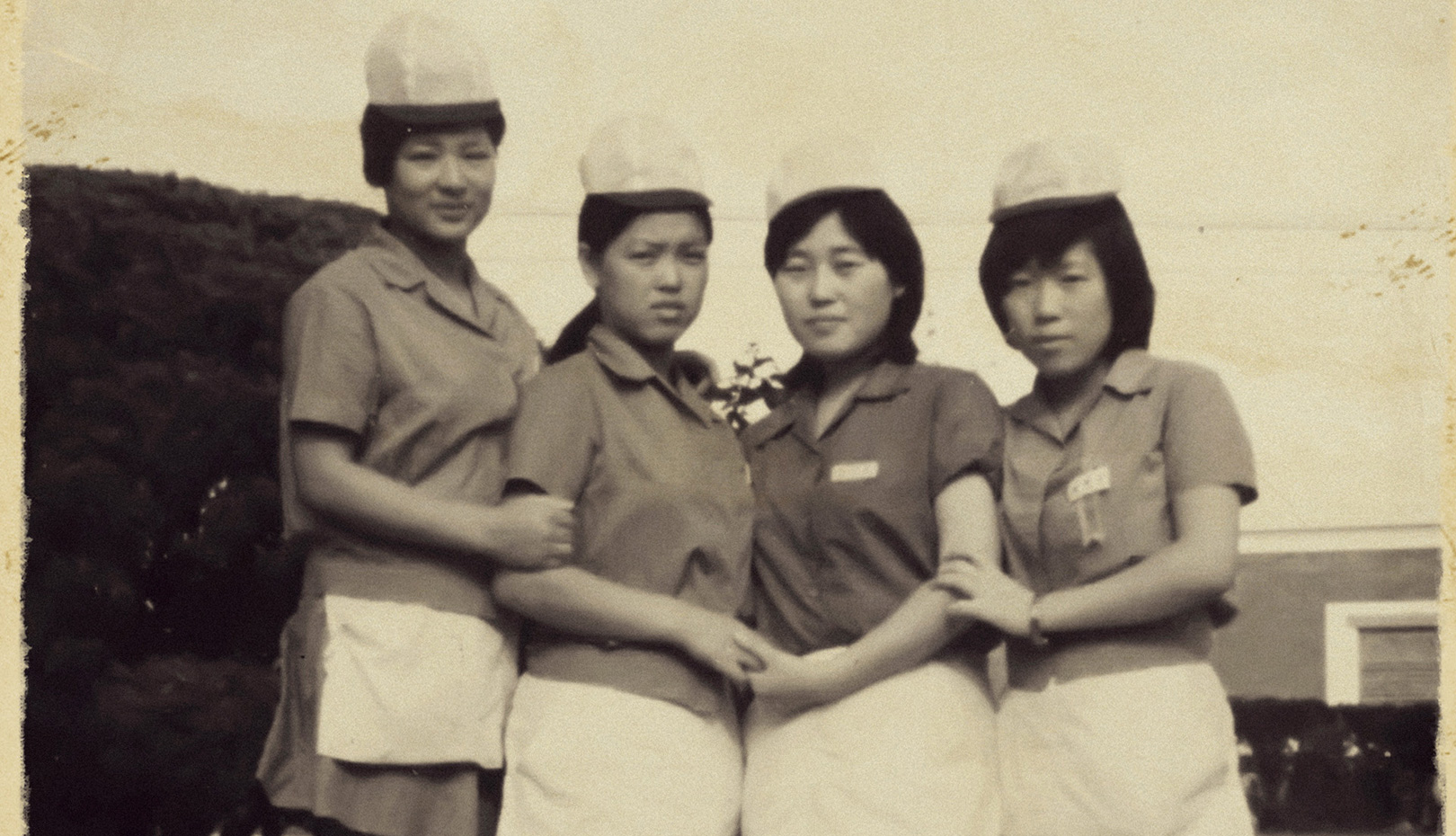 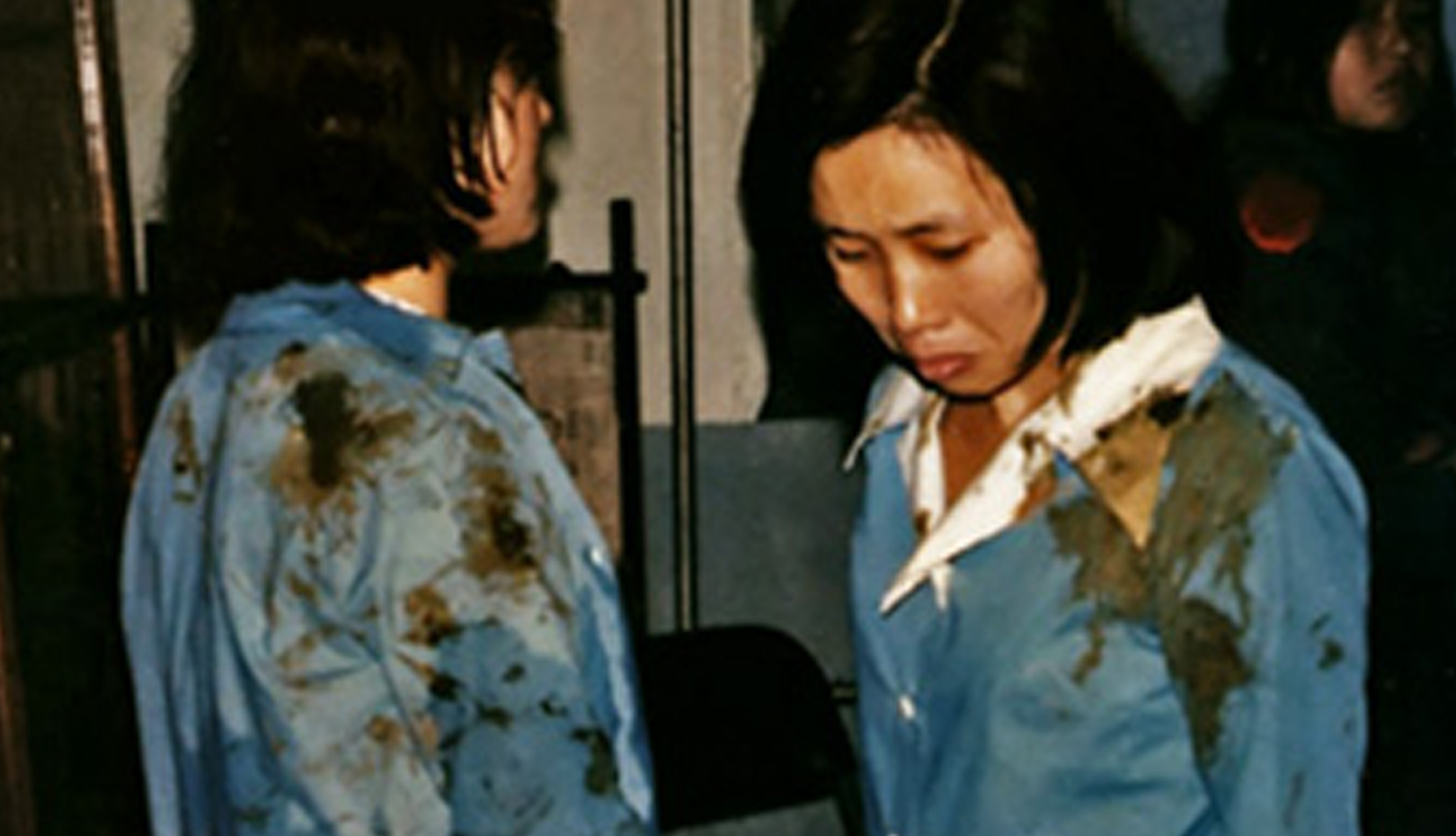 We Are Not Defeated

As we could not stand the unfair reality, we subverted the male-dominated company union and established the first labor union of women.​

<i>We Are Not Defeated</i> documents the struggle of the laid-off workers of Tong-il Textile Company. In the 1970s, the Park Chung Hee government mobilized female workers lionizing them as “the mainstay of Korea’s exports.” However, their rights as a worker and a human being was totally neglected. The monthly paid holiday was not guaranteed, their salary was less than half of the minimum wage, and their mealtime was less than 30 minutes that many of them developed digestive disorders. On top of that, these women were called “factory girls,” a derogatory term, and discriminated against and despised by male workers. The women workers who were an absolute majority of the total workers of the company resolved to oust the male-dominated yellow union and elected the first woman union manager. They finally achieved a democratic union; however, they were all fired. Even after three decades passed, some of them are still working for reinstatement and the film delivers the history of their struggles and their voices. It does not focus on a certain person as a representative but conveys a dozen of women’s voices as one voice. The reason they can echo each other is because of the 30 years’ time they have lived, fought, and raged together, embracing each other on cold nights. The camera of the film does not pretend to be objective; it is clear when it zooms in to the face of crying interviewee. It also does not make their struggle a spectacle, but only demonstrates Feminist Video Activism wom’s own approach to these women worker’s time for sorrow, anger, and struggles. [BAE Juyeon]