This section explores and looks back on the history of women's films under the theme of “Women’s Filmmaking in Asia.” This year, we collect works directed by Feminist Video Activism wom which celebrates its 20th anniversary, ZOOMANET, a feminist culture and art planning platform that also celebrates its 20th anniversary, Yangon Film School in Myanmar, and Japanese Labor Union.

The trajectories of the film such as We Are Not Defeated, Out: Smashing Homophobia Project, and TROUBLERS are the history of Feminist Video Activisim wom, which has recorded and interpreted the existence of experiences of women which has been cast away and left invisible. [HWANG Miyojo] 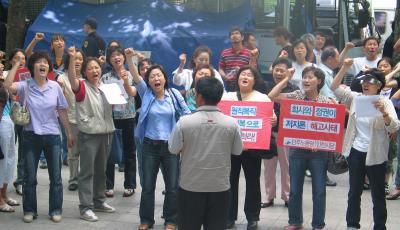 We Are Not Defeated 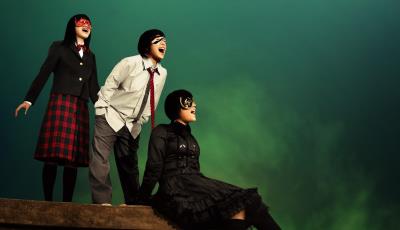 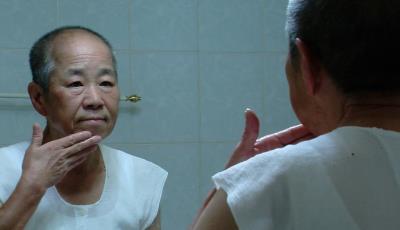