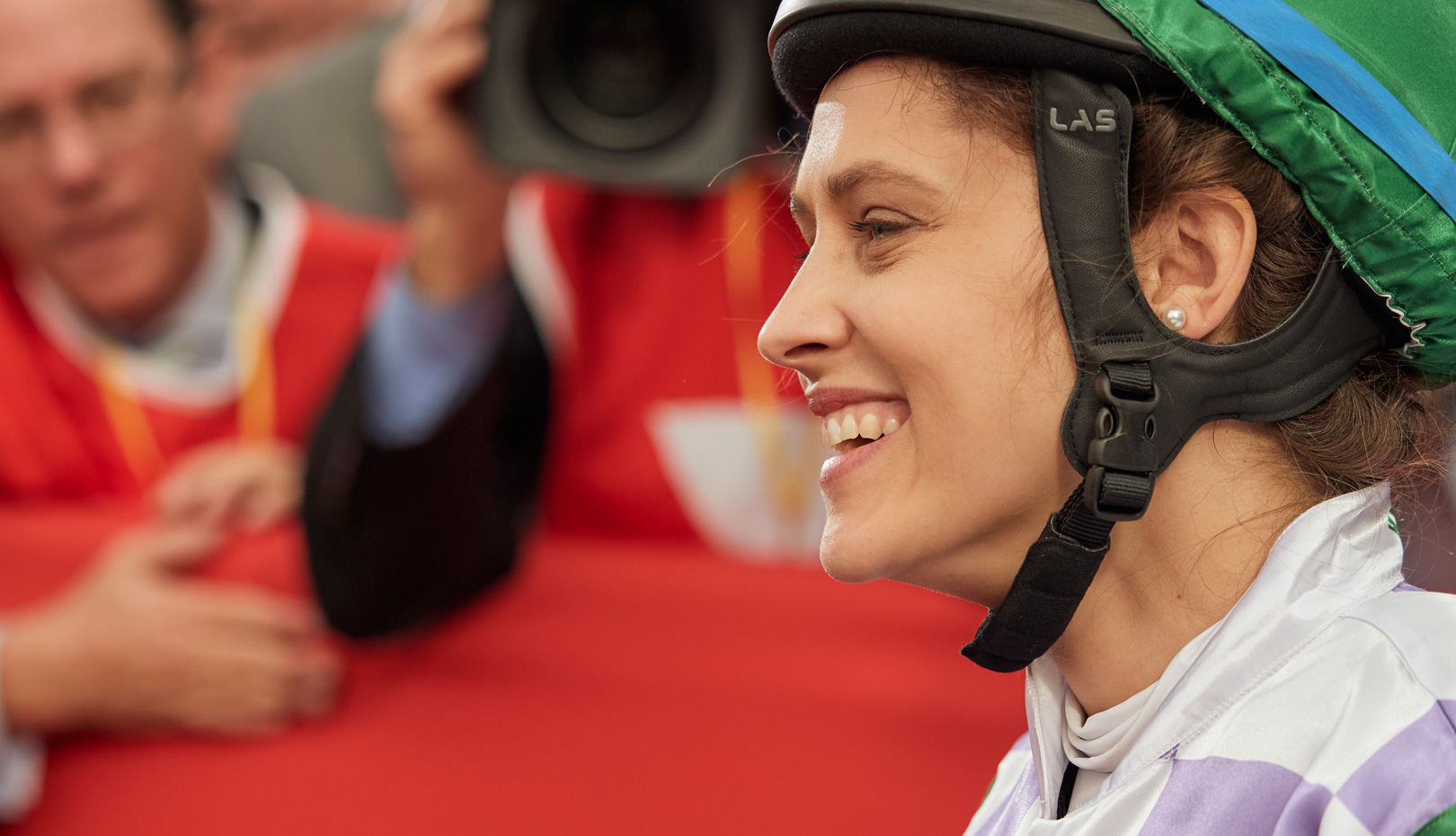 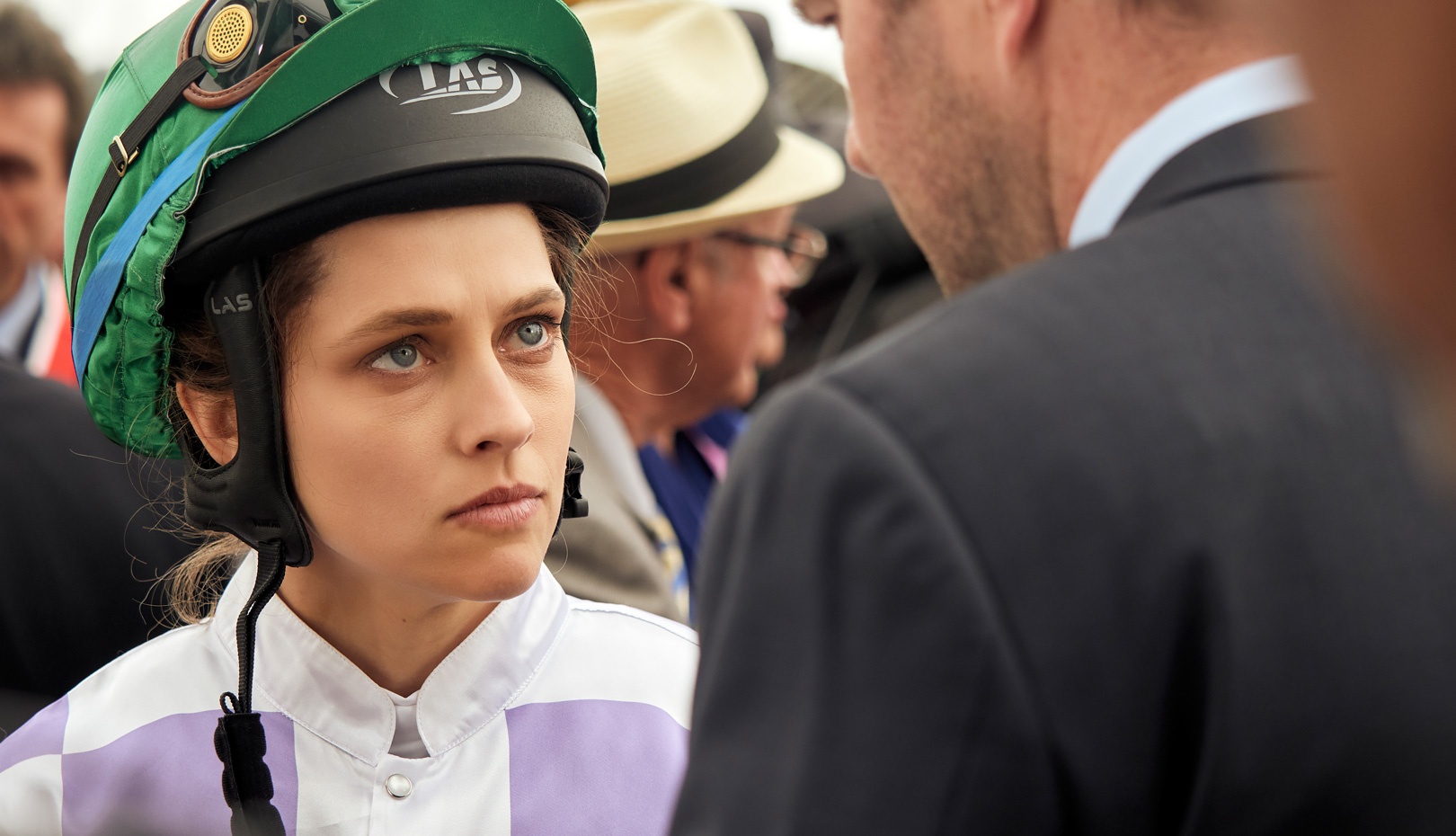 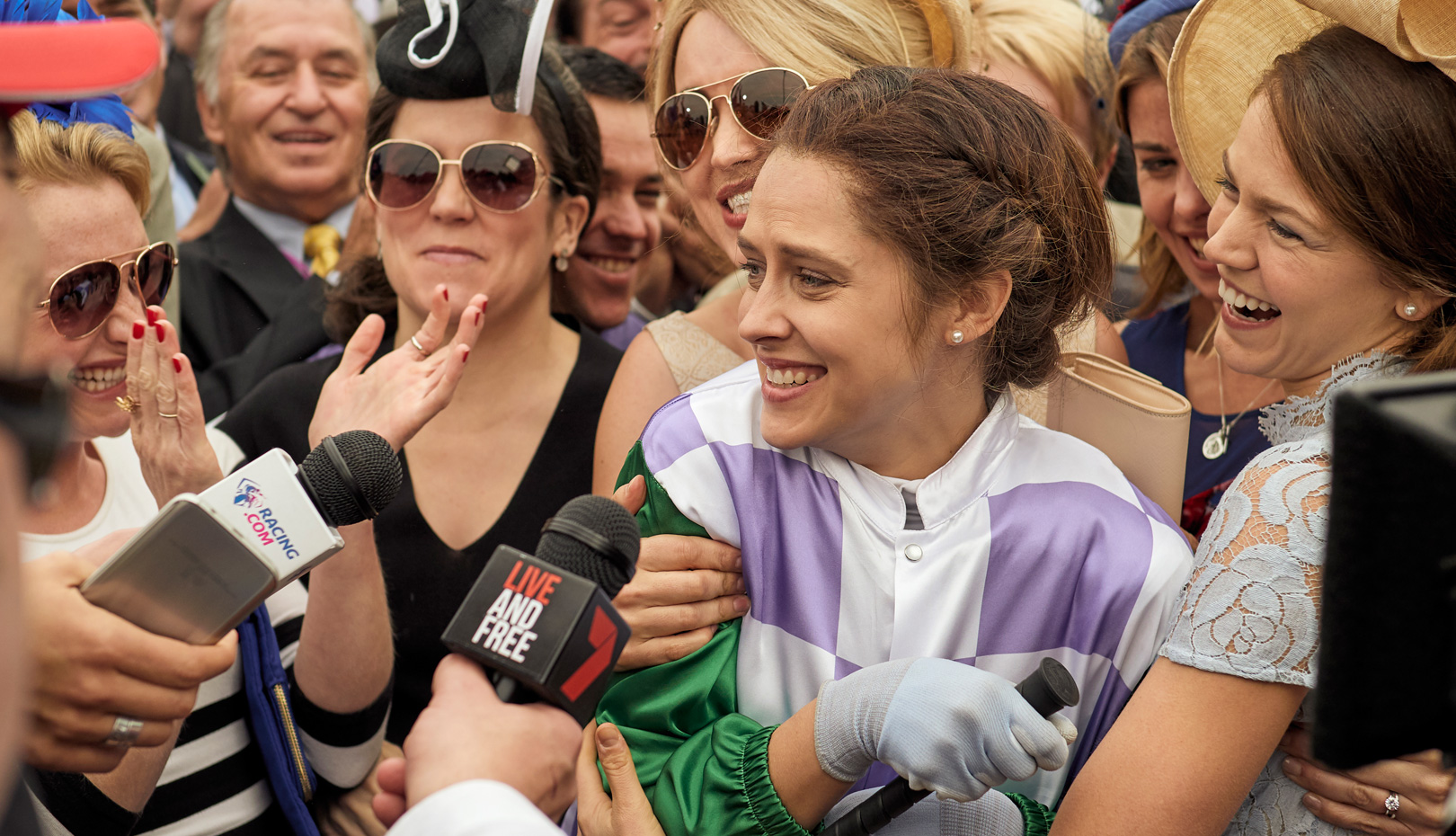 There were only 4 female contestants in the 155-year history of the "Melbourne Cup." Michelle, the youngest child of 10 children, dreams of becoming the first woman to cross the finish line. The secret to victory taught by strict coach dad Paddy is to run your own race until you find a miracle gap. The great race of Michelle, who has a relentless spirit, passion and patience, begins.

The Melbourne Cup, Australia's most famous horse race, has been running for more than 160 years since its first race in 1861. This film is about Michelle Payne, the first female jocket to win the cup in its 115 years’ history. Ride Like a Girl is not a film which employs a complex aesthetic and thus embraces political ambitions. The film is not a type of filmic text that requires elaborate interpretation or needs to be read in a deconstructive manner. The film rather follows conventions of Hollywood family drama; of a family of 10 siblings with strong bonds, of which 8 became jockeys, the youngest daughter who wants to become a jockey, the father who supports her, and the final triumph following her frustration. In addition to being a narrative of a woman’s self-empowerment, this film is funded by “Gender Matters,” a gender equality project in the film industry in Australia. It became the first feature film to be sponsored by the project. Moreover, the film’s production was undertaken after careful consideration for the animals featured in the film. This film makes a number of remarks in many senses: reconfiguration of gender in film industry, of relationship between human and non-human animal, women’s self-empowerment, etc. [LEE Yumi]