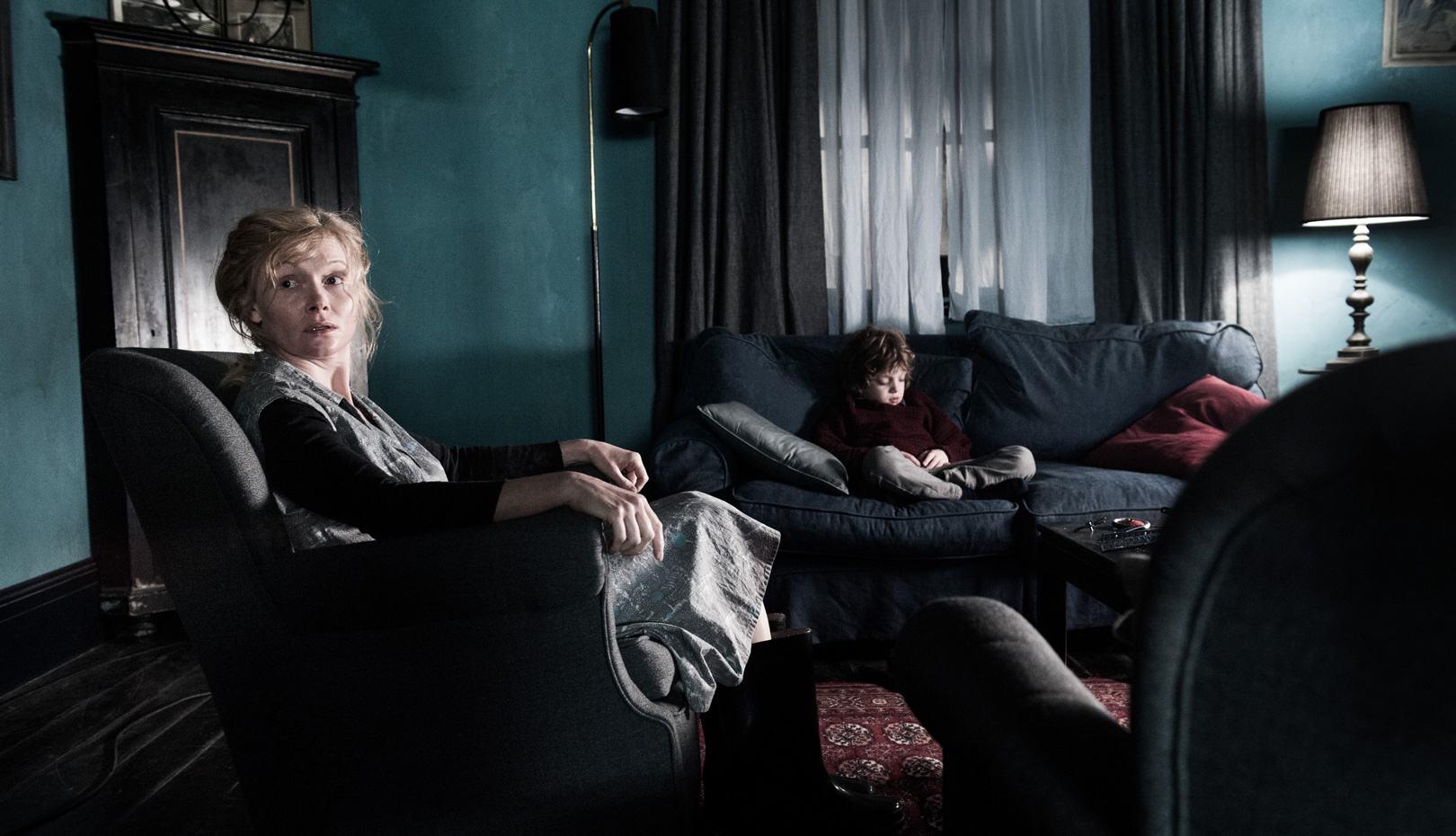 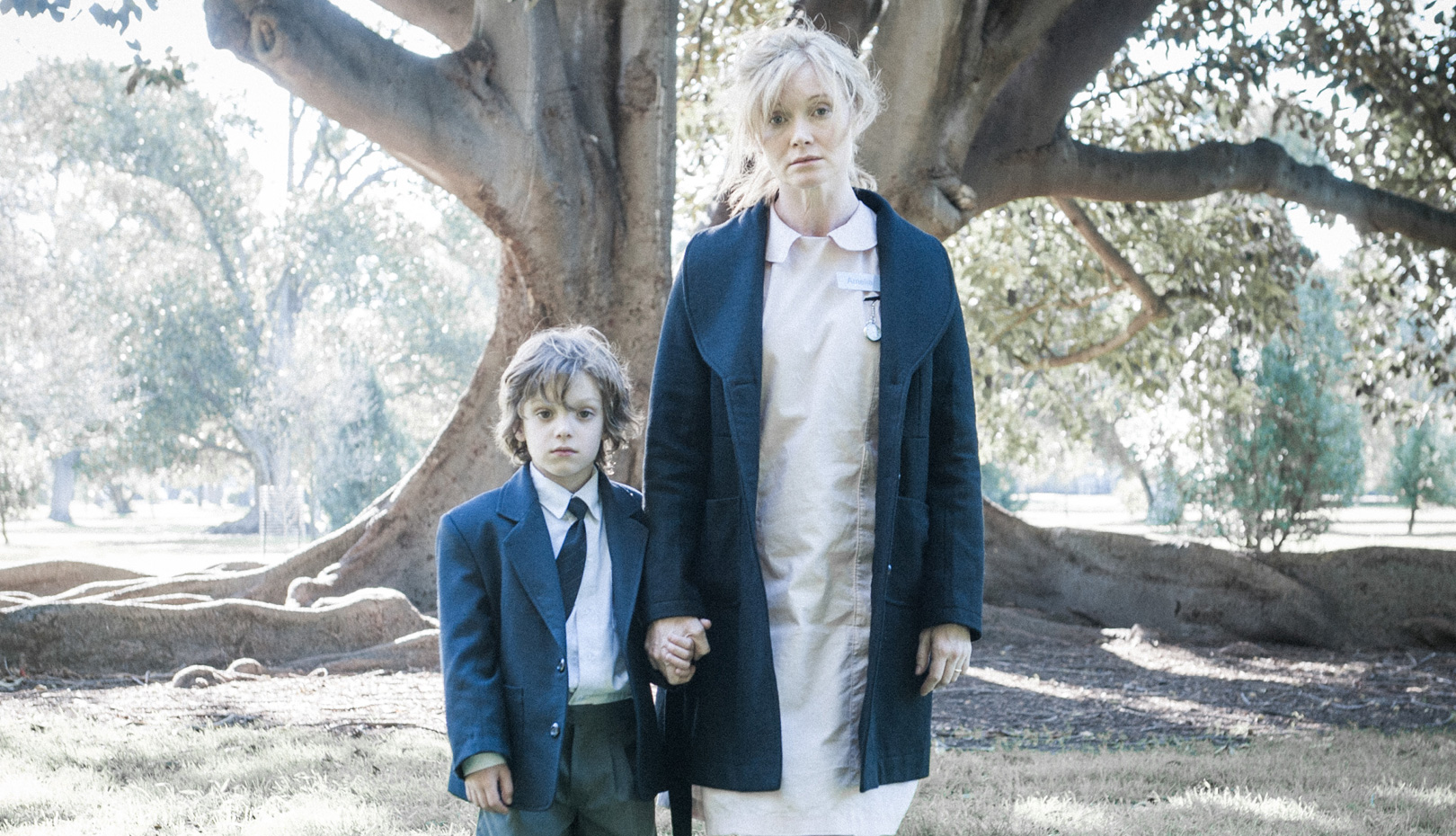 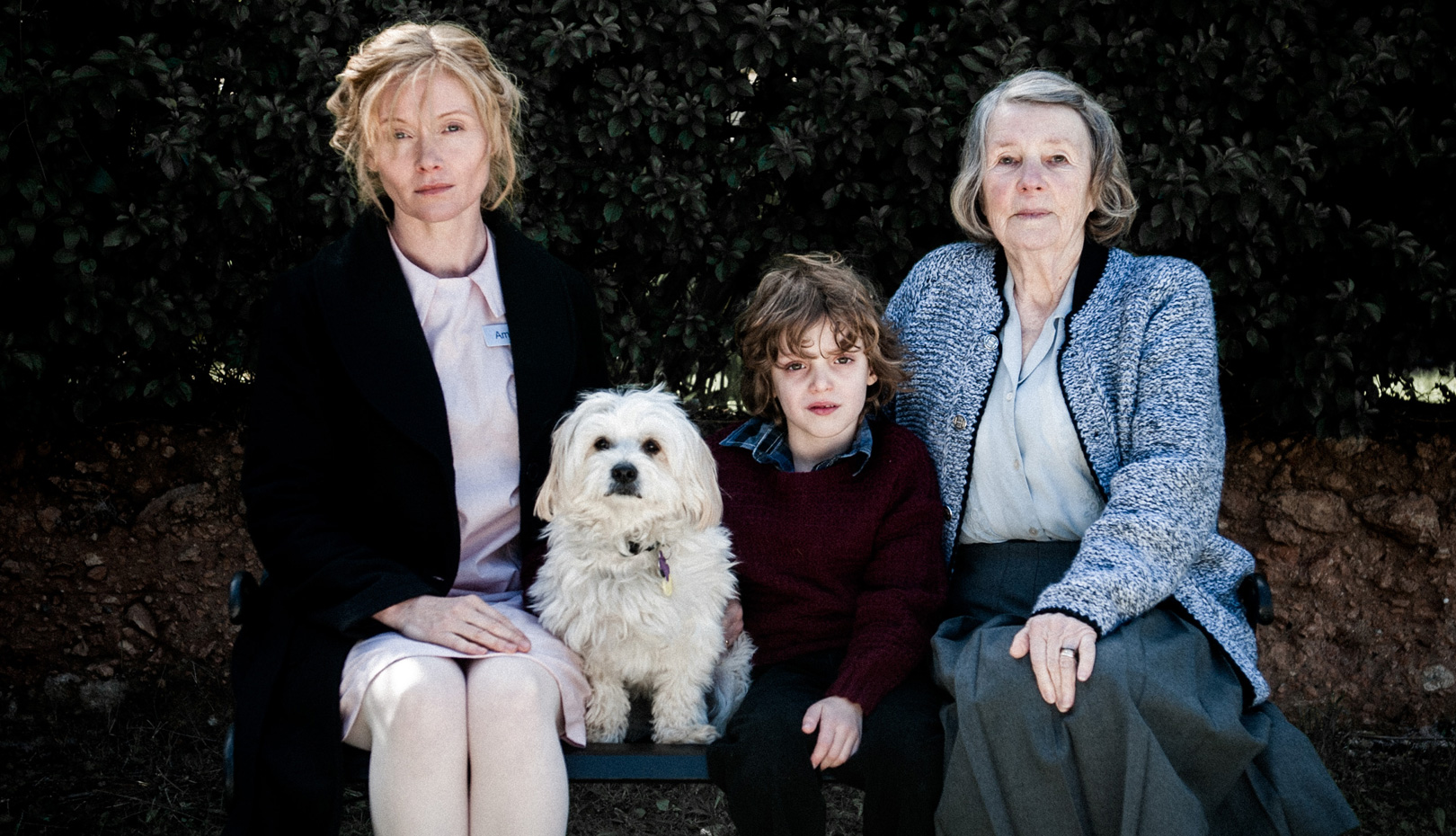 Amelia, who lost her husband in a car accident on the way to give birth to their son Samuel, struggles to make a living as a working mother. Samuel, who has hyperactivity disorder, pesters her to read a picture book "Babadook" that he found in his dad's warehouse. The book, however, was a forbidden book holding the curse of an evil spirit, and it begins to enter the lonely and weary daily lives of Amelia and Samuel.​

The director Jennifer Kent’s first directorial work was a short film Monster (2005). The son promises to protect his mother from the monster, but his mother does not believe her son. But soon she notices that an evil being is hovering around. This is the synopsis of the 10-minute long short film. Her debut feature Babaduk is an expanded version of Monster. The first half, which focuses on the child's excessive emotional expression, shows an atmosphere of social realism in which directors Ken Loach or Mike Lee would be able to take over its second half. However, the mother in the second half shows moments of aggressive depression following sleep deprivation, emergence of monster, and maternal breakdown. Women's care work comes to the center no matter how it is subdivided into nursing, housework, child rearing, etc. However, beyond the 10-year gap between the short film and the feature film, the mother has become much more vulnerable socially and emotionally, and the possibility of the second coming of the monster increases as well. [LEE Yumi]