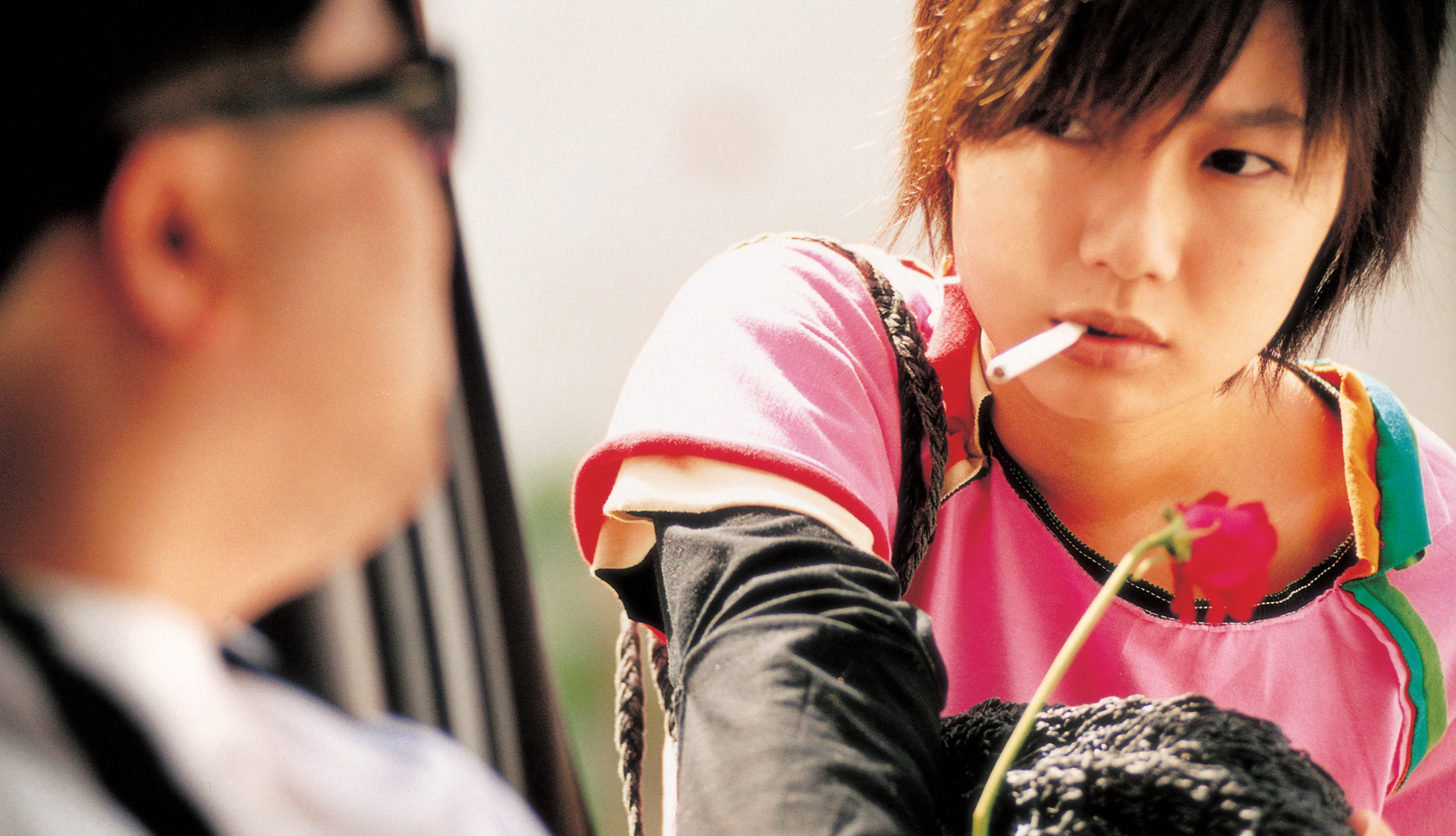 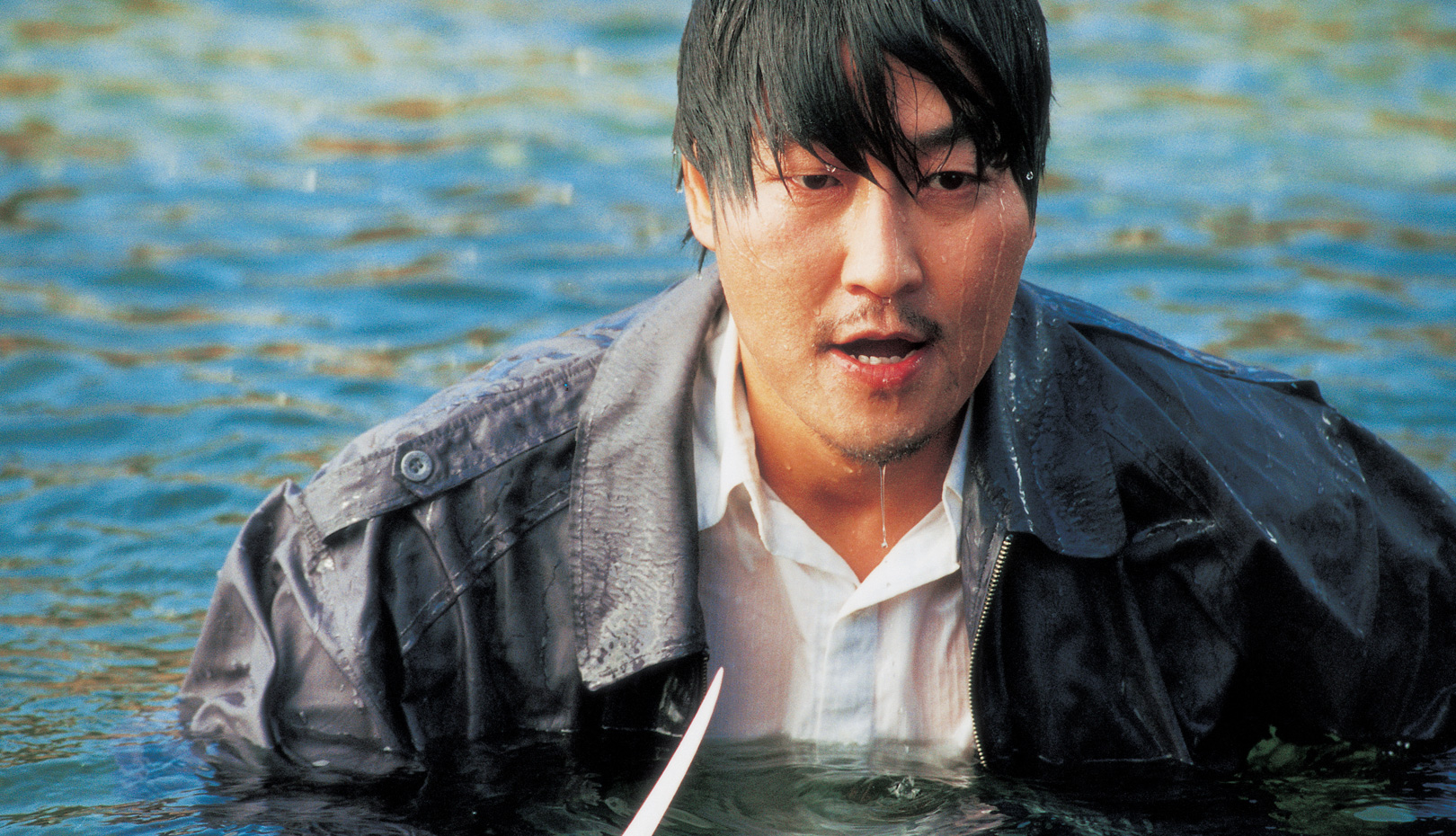 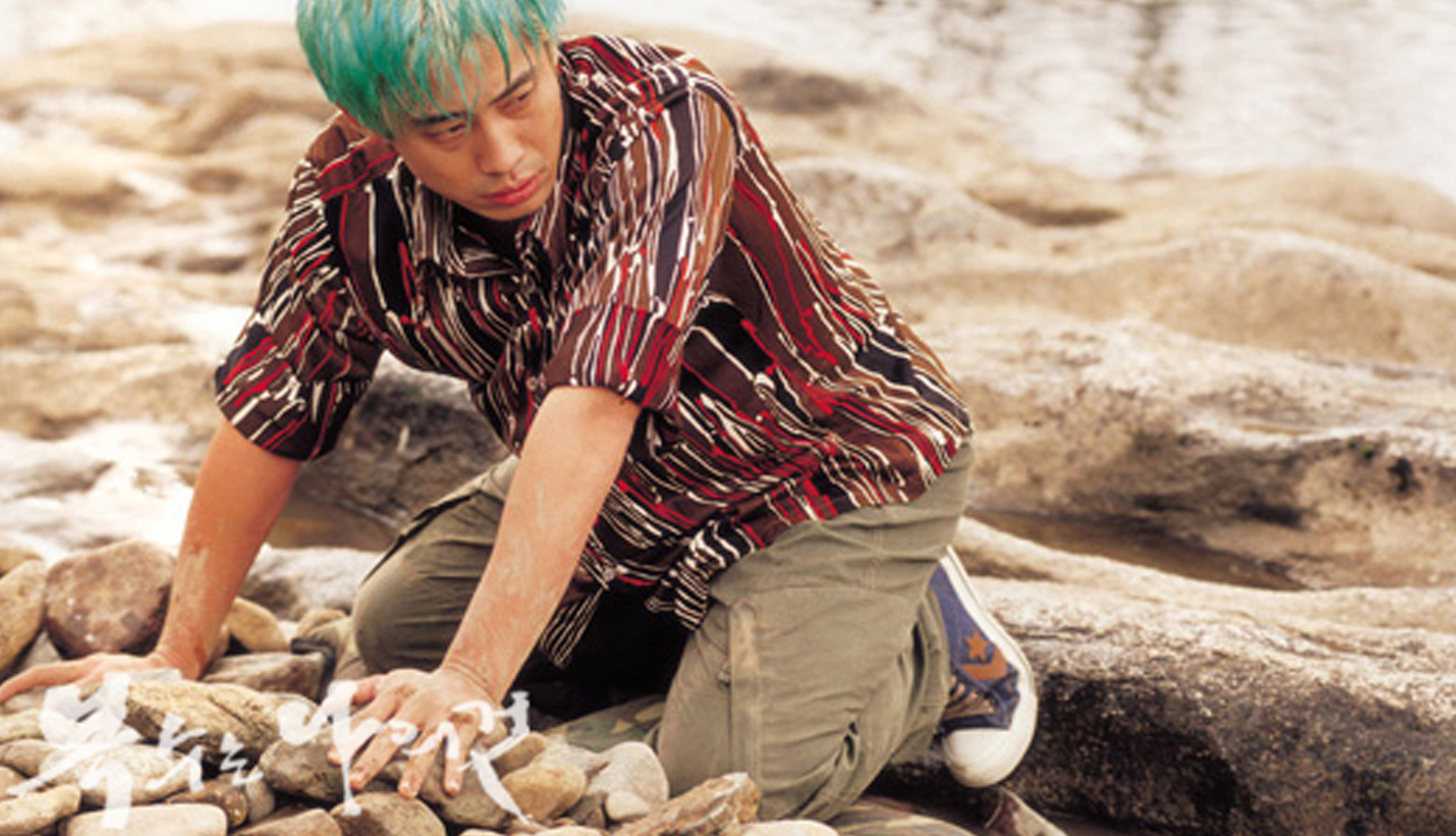 Ryu is a deaf-mute man working in a factory. His sister desperately needs a kidney transplant. To raise money, Ryu kidnappers Dong-jin's daughter at his girlfriend Yeong-mi's suggestion. However, Ryu's sister kills herself when she learned of the news. What is worse, the girl accidentally dies. Dong-jin sets out to get merciless revenge on Yeong-mi and Ryu after the loss of his child.​

Sympathy for Mr. Vengeance, the rawest film of director Park Chan-wook’s vengeance trilogy, reaching out to the edge of how far a Korean commercial film can go. Although the genre of the film is defined as hard-boiled, it is actually close to an absurd black comedy. The world is divided into two types of people: those who can laugh at this film and those who cannot. At least, actor Bae Doona is the former.

From her first appearance, Yeong-mi is somewhat ridiculous. She is writing a lengthy verdict in the name of the alliance of revolutionary anarchists. She is a proletarian revolutionary who employs sophistry, encouraging the movement of capital. Yeong-mi, who seems to be Ryu’s other self, is an extraordinary character who is difficult to meet again. Selecting daring characters and aesthetic discernment in his/her choice of works are also outstanding talents of an actor.

In the midst of a slaughter where men are fascinated by revenge as a motive, the existence of Yeong-mi is glaring. Even in this destructive film, Bae Doona does not act to boast. As always, she acts naturally, letting her character keep her feet rooted on the ground. How surprising it is that a kidnapper who plays rubber band games with a kidnapped child can seem innocent. [KIM Hyunmin]