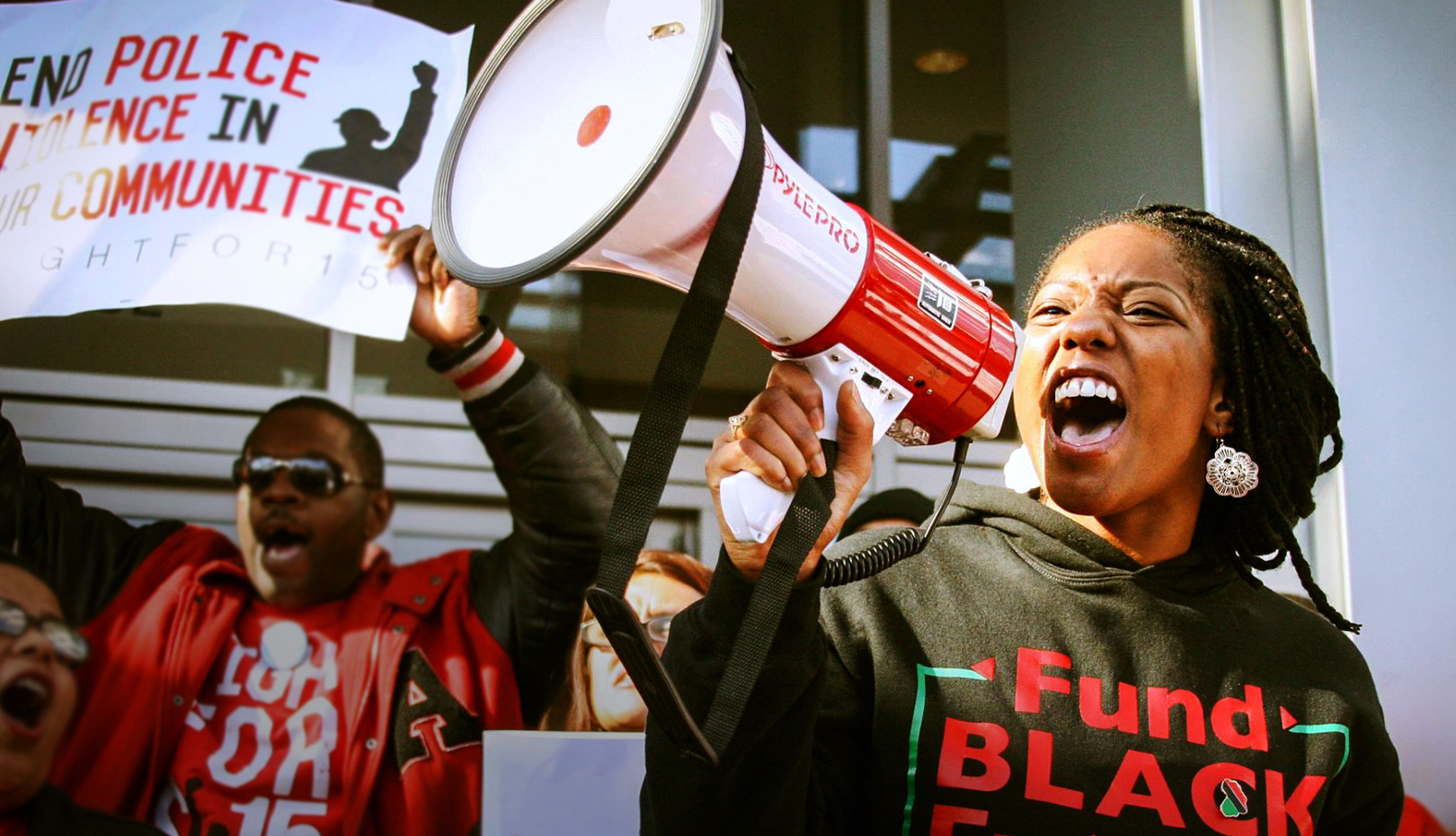 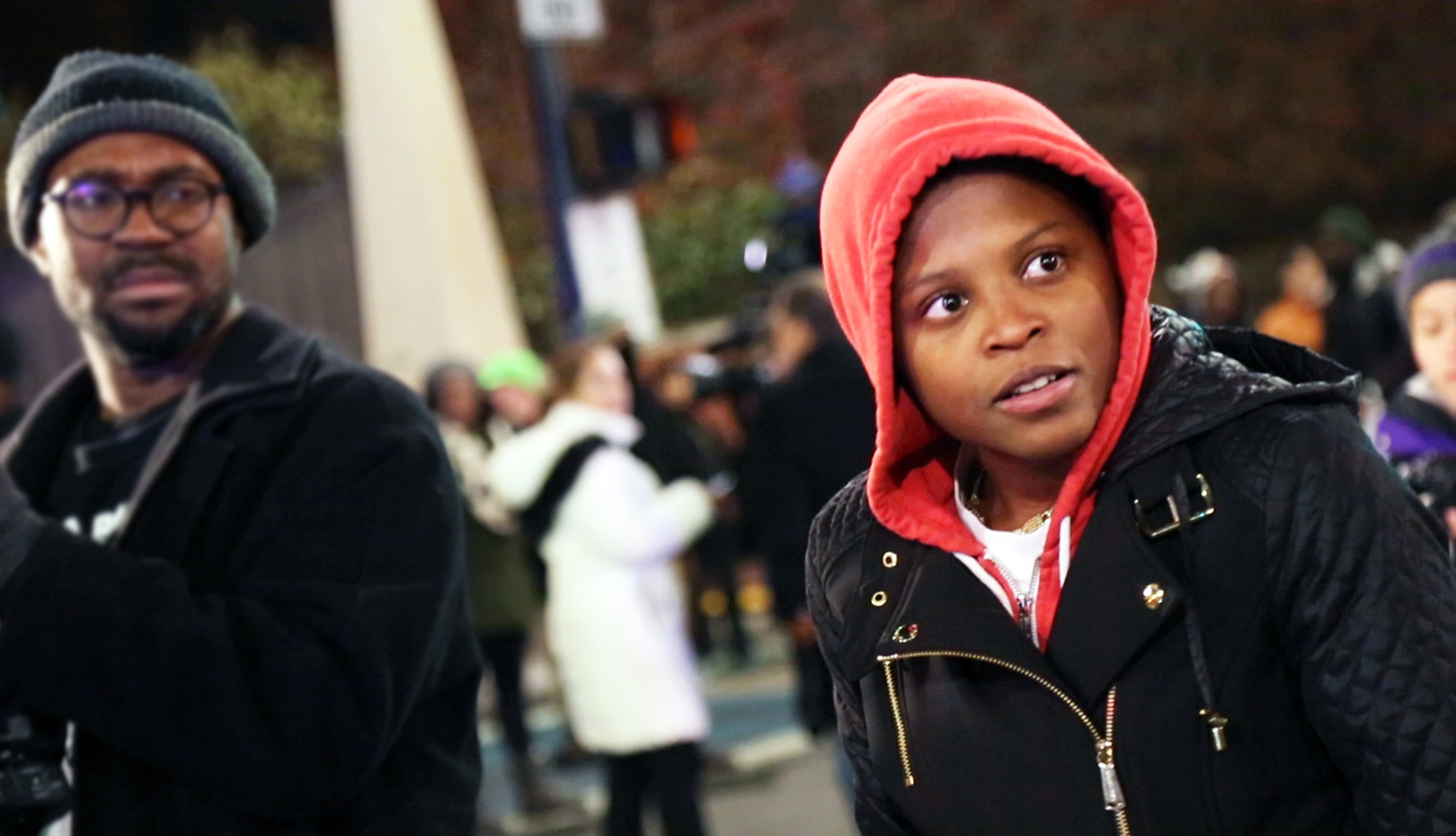 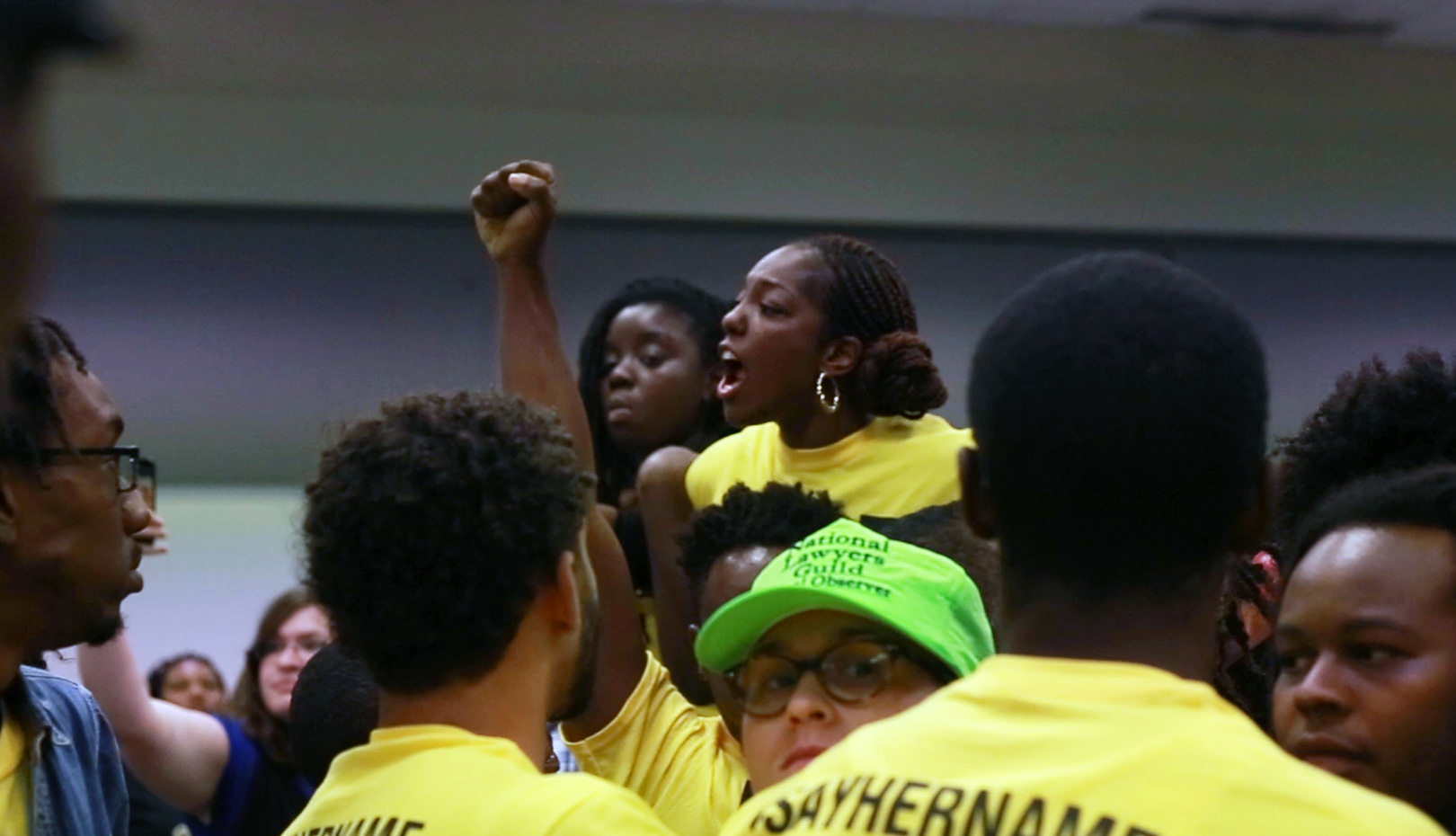 The film follows Janaé and Bella, two young abolitionist organizers, as they work within the Movement for Black Lives to seek justice for Rekia Boyd and Laquan McDonald, two young black people who were killed by the Chicago police.​

Unapologetic reveals the importance of the queer movement for black women in the "Black Lives Matter" movement. The black women's queer movement also plays an important role in the expansion of the BLM issue into various identities and minority politics while resisting the male-centered hierarchy within the anti-racism movement. The time of this struggle is recorded centered on two young women, Janaé Ebone Bonsu and Bella BAHHS. The experience as a black-woman-queer has taught them that policing in the dominant system maintained by the police and prisons is a device that solidifies social discrimination and oppression against minority citizens rather than the safety of them. Rapper Bella writes poems about a time of struggle, and Janaé criticizes social structures and policies in which discrimination is superimposed through her Ph.D. dissertation. The two women are outraged together on the streets, each struggling to hone their work in art and social science. These women's records include their community time spent with their family, neighbors, groups, and colleagues. In this minority community, women voluntarily forge critical attitudes toward the social system that suppresses the power to protect each other. They stand up against the police and prisons that control citizens from above while harming the health of the community. As the voices of the black-women-queer community, these women cry out, "We are the police," and continue the movement to restore the competence of the urban community to protect each other in an unapologetic manner. [CHAE Heesuk]