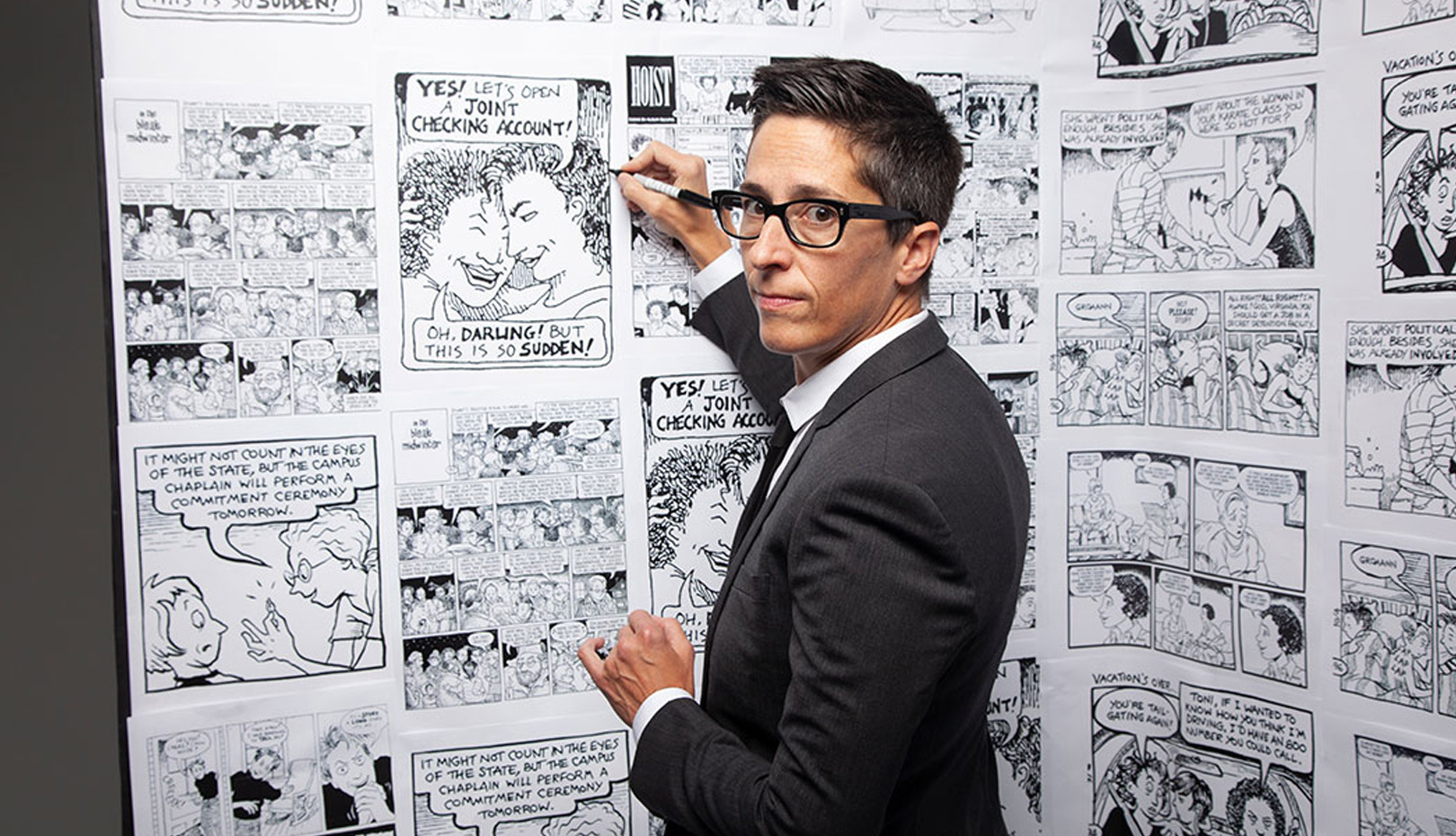 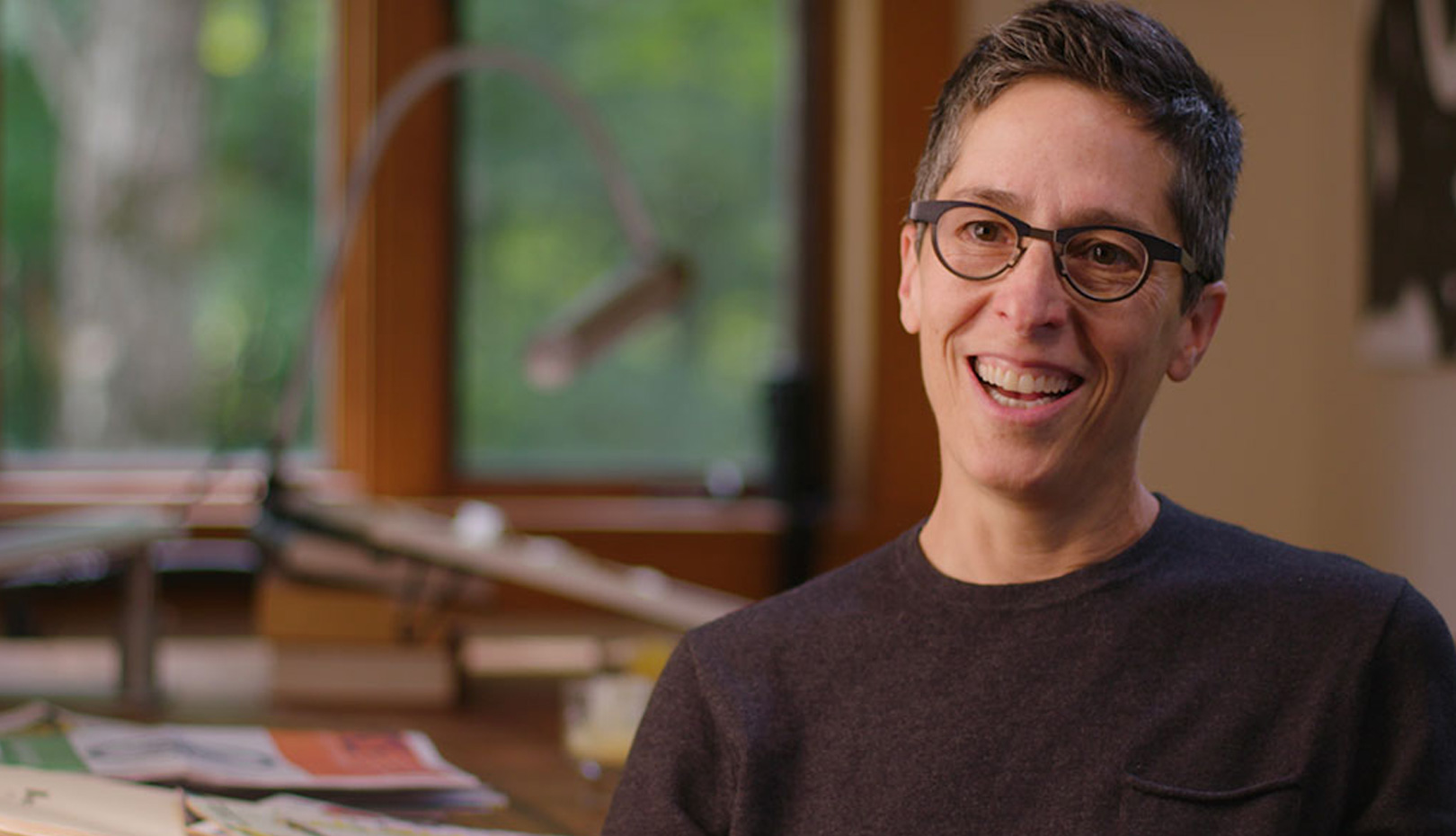 No Straight Lines: The Rise of Queer Comics

Five scrappy queer comic book artists journey from DIY work and isolation to the cover of Time Magazine and the international stage, offering a fascinating window into everything from the AIDS crisis and workplace discrimination to the search for love and a good haircut. Their work and personal stories make you think about the challenges and triumphs encountered and overcome along the way.

This film is a documentary about the history and significance of American queer comics. The film contains the voices of major writers who have brought a turning point in the history of queer comics including Alison Bechdel, well known for Fun Home: A Family Tragicomic in South Korea, and Jennifer Camper, the editor of an anthology comic book of queer, female and non-white writers. It was in the 1970s when queer characters started appearing in cartoons, which were full of mostly non-queer characters in the US. It was also a declaration of existence by queers tired of being hidden and misunderstood when Marie Wings published the first lesbian comic book Come Out Comix in 1973. Cartoon was a “revolutionary” medium for queers in that they could draw ‘themselves seen by them’ with just a pen and paper. As resisters and explorers of this world, queers take advantage of cartoons as a language. Queer comics have become more sophisticated with the appearance of writers from diverse racial and ethnic backgrounds. The achievements of the queer comics writers, who have made this world ‘diverse’, are condensed and revealed in the following powerful sentence in the film. “We are no longer sidekicks nor side stories.” [Park Heejung]