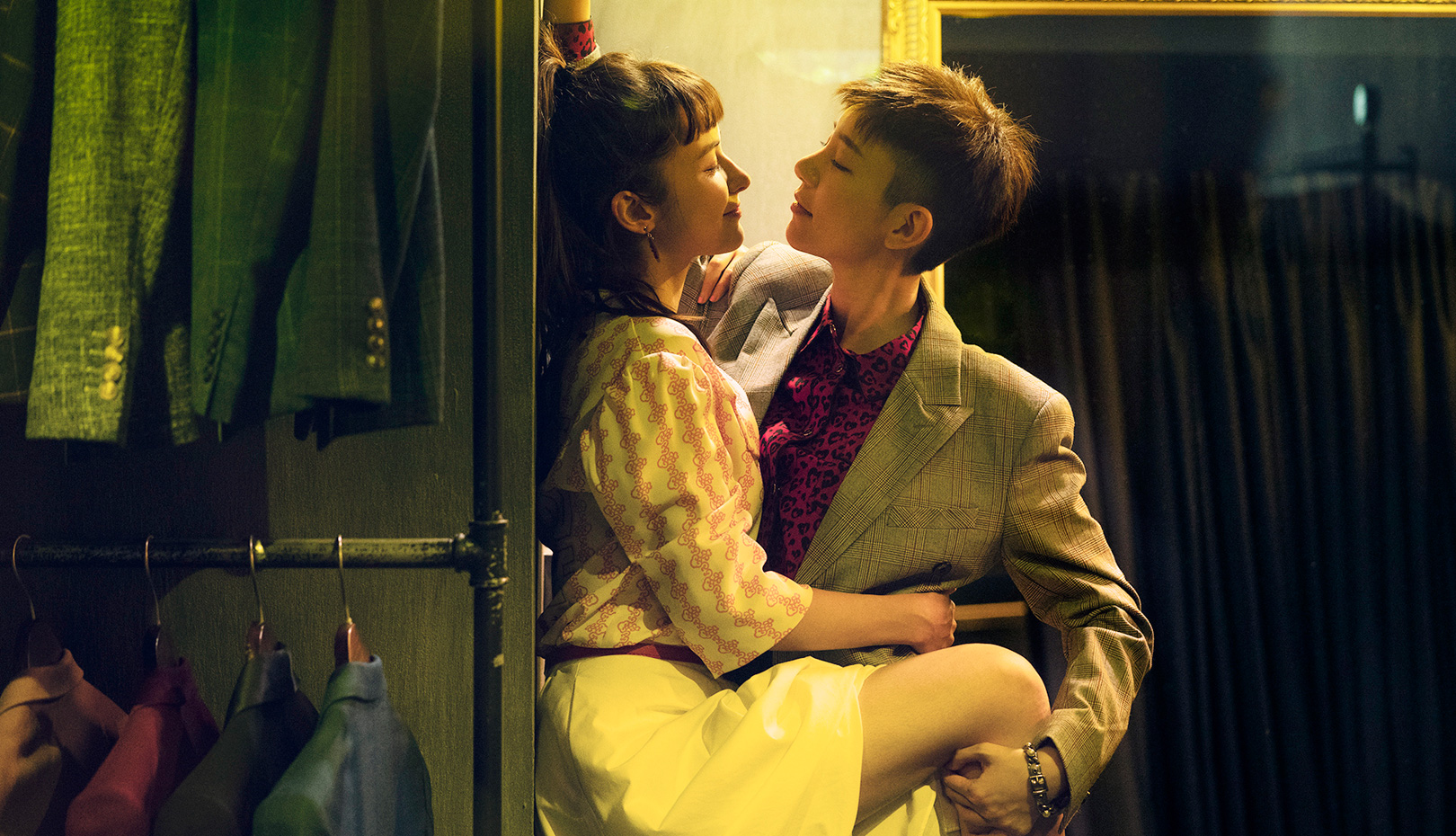 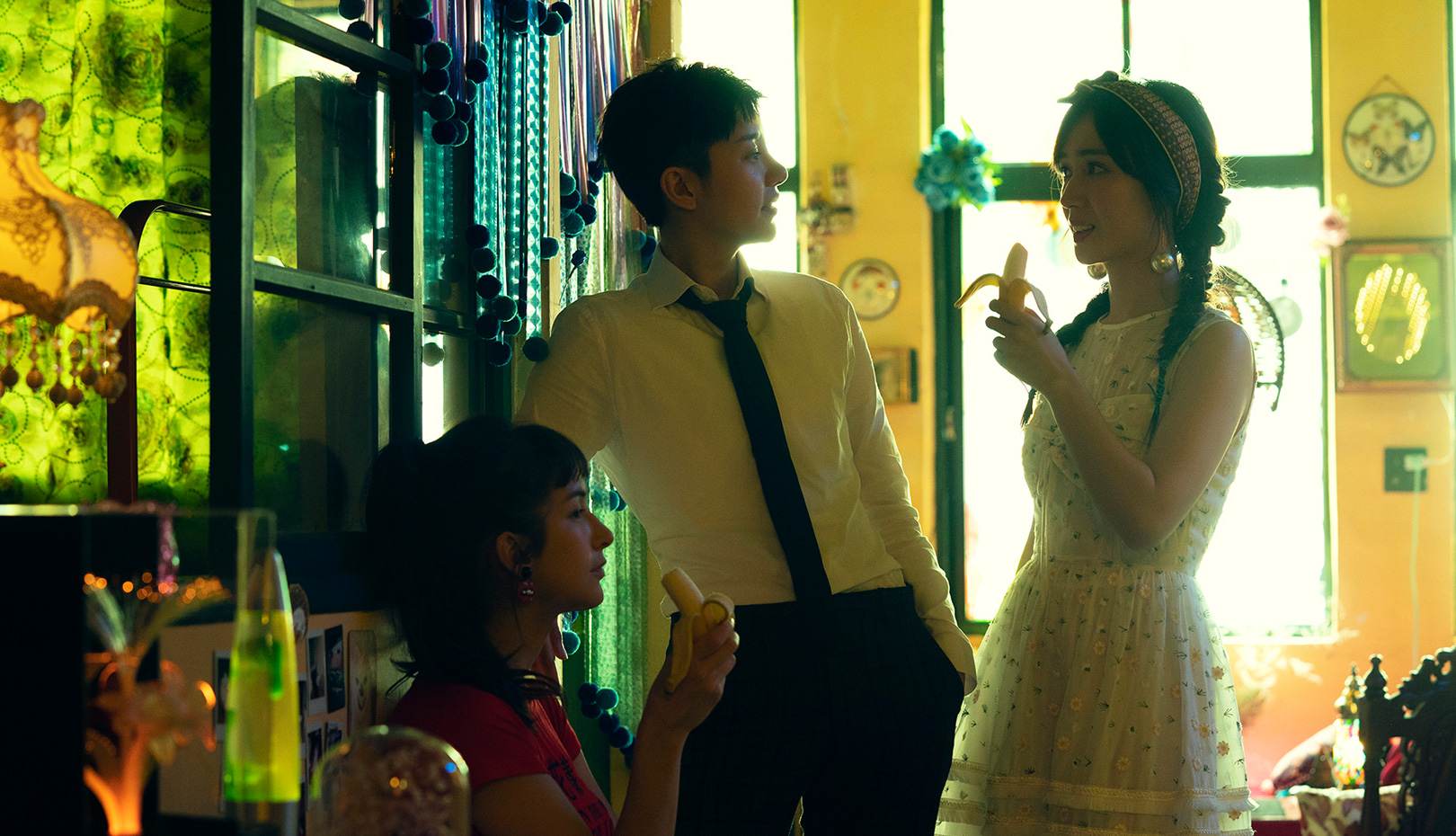 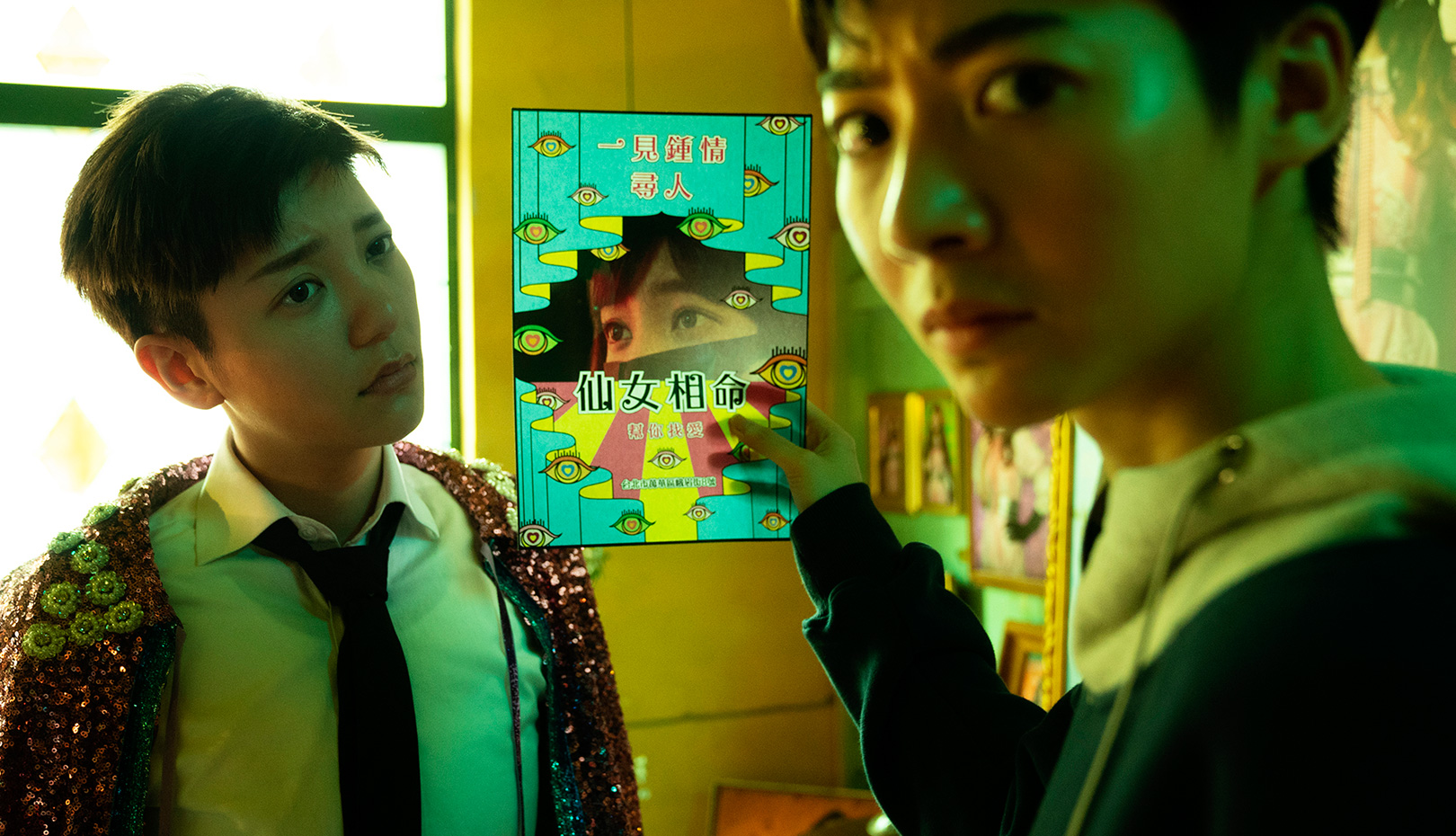 As We Like It, a reworking of Shakespeare's play, tells the story of the love that blossoms between Orlando and Rosalind, who is disguised as a man. Filmmakers Chen Hung-i and Muni Wei opted for the lovebirds to be played by women, thereby referencing the Shakespearean era when women were banned from the stage and all roles were played by men.

This film transposes Shakespeare’s play to Taiwan in near future. It is reminiscent of Japan Takarazuka plays as women take both male and female roles in a heterosexual romantic relationship — Japanese dialogues and animation images which often appear also stimulate this association. The strength of this film lies in the female actors in different generations, especially middle-aged women’s solid and impressive performance.

The film sets on a virtual internet-free zone in today’s Taipei, where nobody can even imagine an unwired life, and illustrates print shots, mail delivery, and calligraphy as significant elements of mise-en-scene. Although this looks unfamiliar initially, it not only revives the set-up of the original play of Shakespeare but also tells us that the past and future are not that far away in our imagination. In so doing, it alludes that the women’s world presented in the film might exist in another universe.

Four couples in the film all get married based on heterosexual relationships. However, what attracts the audiences’ attention more is the partnership between Celia and Rosaline beyond a close friendship and more like romantic love. Specifically, Celia’s smiling face with a fake mustache we can see in the middle of the film reveals certain beauty beyond the social demand to equate sex and gender. Various queerness created by each woman playing heterosexual romance also let us interpret As We Like in diverse ways. [KIM Hyojin]