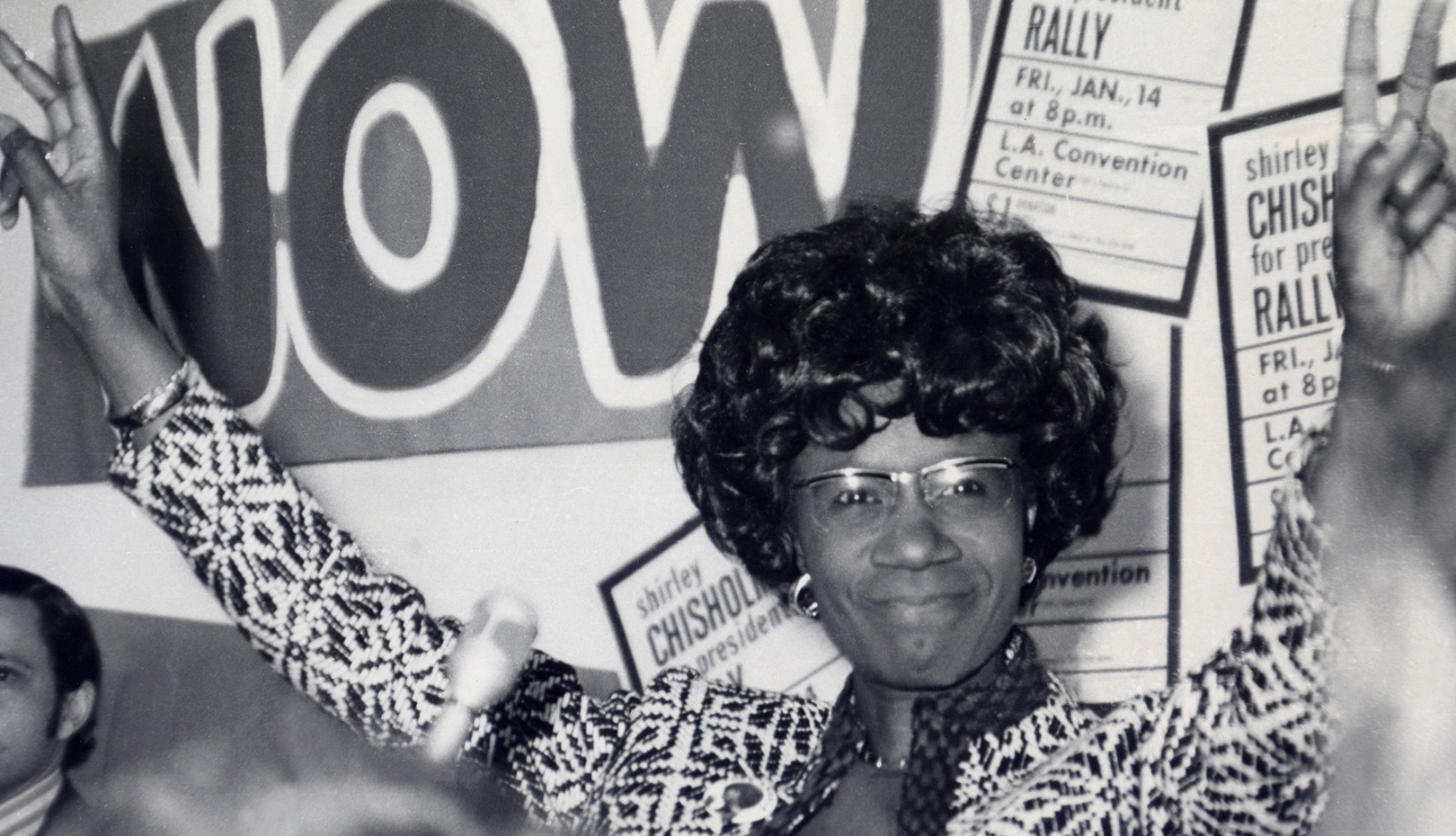 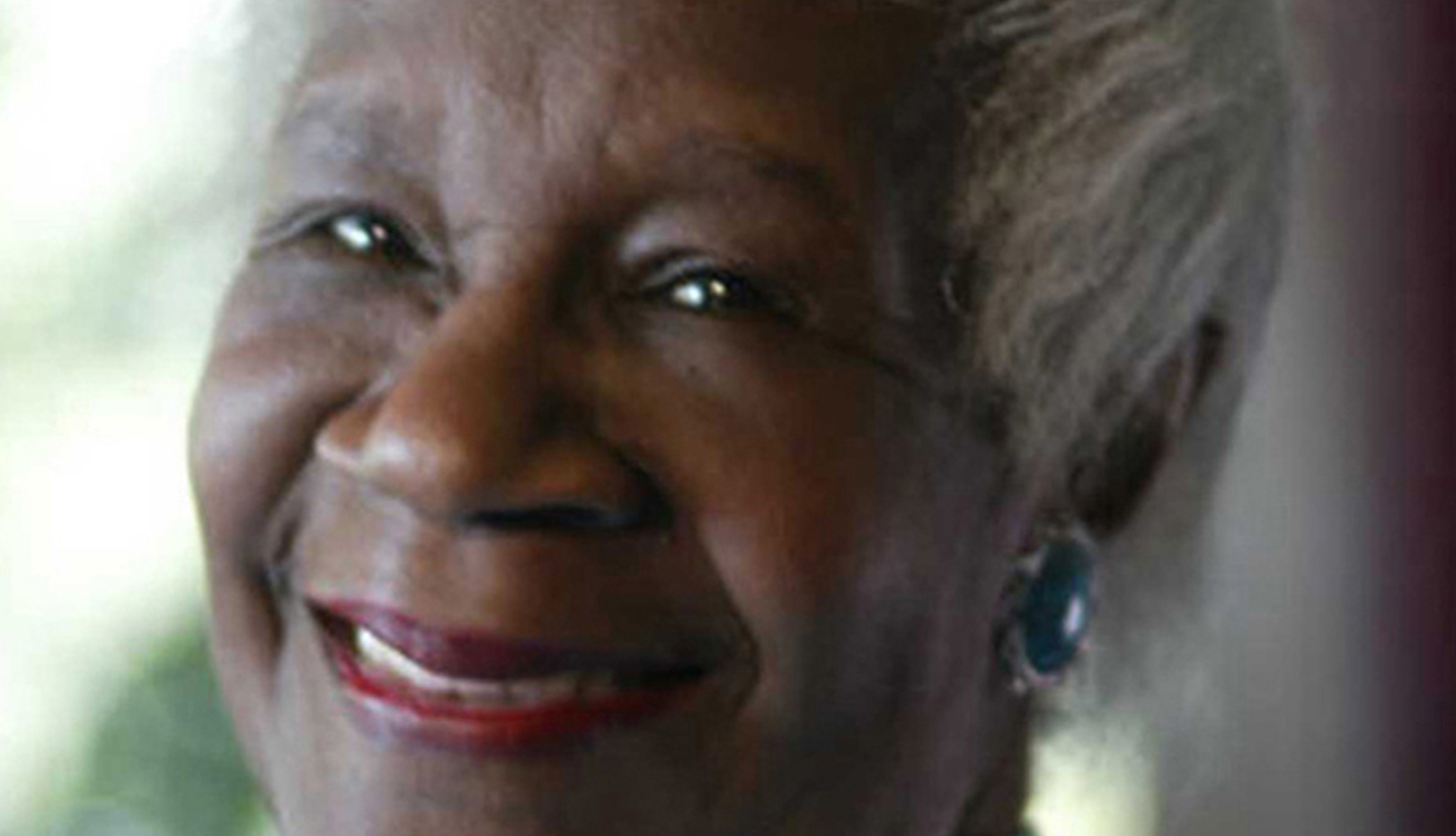 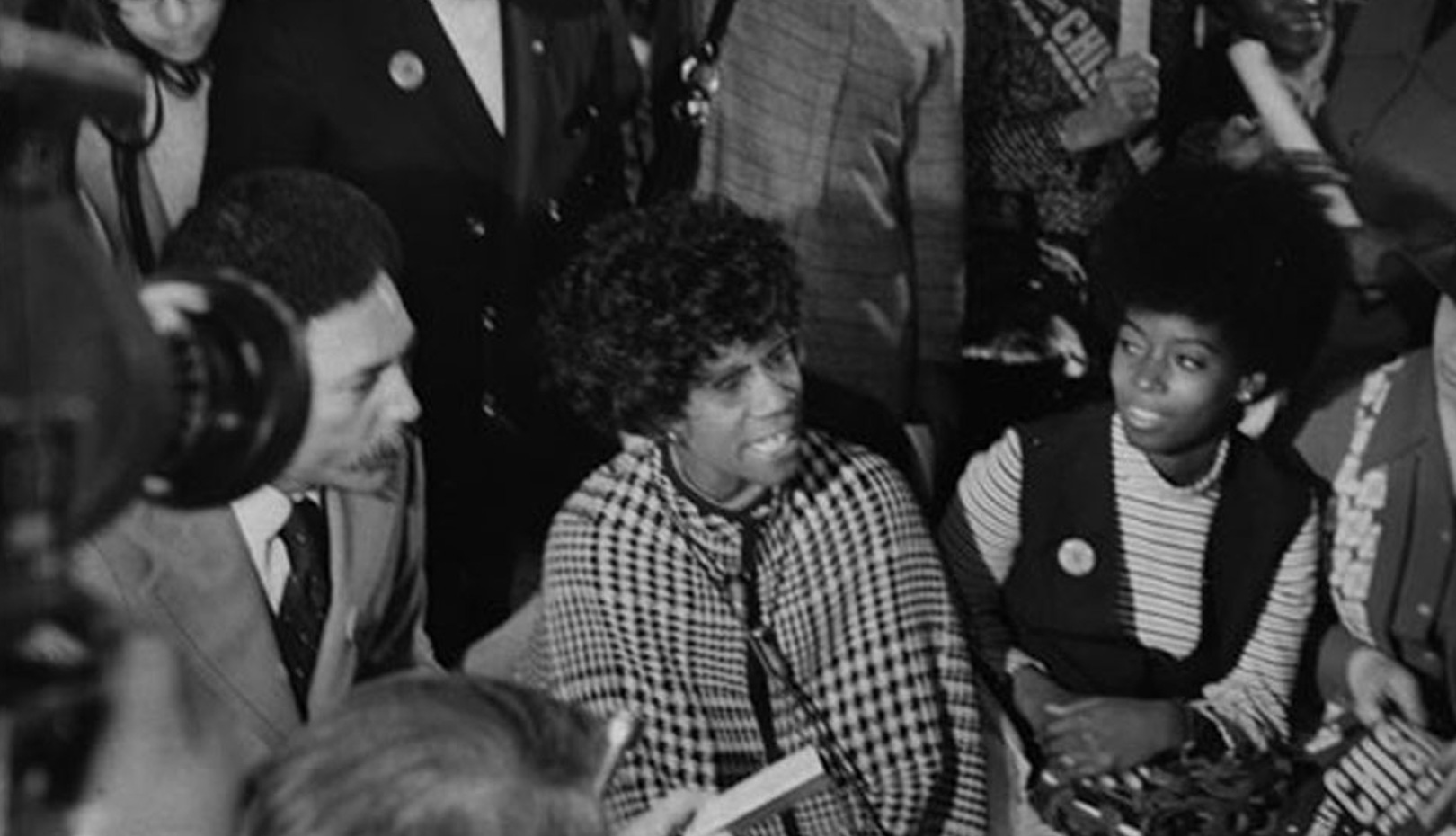 This compelling documentary takes an in-depth look at the 1972 presidential campaign of Shirley Chisholm, the first black woman elected to Congress and the first to seek nomination for the highest office in the land.​

In America in the early 1970s, various issues burst out. — women's movement, gay rights movement, anti-Vietnam war protests, radical black rights movement, etc. — The issues, regarding on race, gender, class, sexual identity, anti-war, etc., were definitely not the most popular topics which any mainstream politicians would bother to join in. Meanwhile, Shirley Chisholm decides to run for the nomination of Democratic presidential candidates. At a time when the existing politicians were still cautiously examining the possibility of a black male presidential candidate, Shirley Chisholm, the first black female congressman in the United States, ran for president and advocated gradual changes to the mainstream politics. Shirley Chisholm reveals that she wants to represent all the people living in the country of the United States, without relying on the representation of black and woman given to her (while being “unbossed”) and without being “bought” by any power. At the same time, the voting age in the United States was lowered from 21 to 18. Hearing the prospects of a growing number of young voters for America's future, Shirley took the first step to pave the way to bring all of the radical voices that are simultaneously arising in each sector of society into the arena of politics and process of policy making. Her short, but intensive journey will provide a good opportunity to the audience in now to reflect on our present politics. [HWANG Miyojo]