New CurrentsPolemics
A Place of Her Own

This is a new section in SIWFF 2021 showcasing recently made Korean films and proposing to ponder over contemporary women’s daily lives from an intimate feminist perspective. The theme of this year’s section is “A Place of Her Own,” focusing on the space where women reside in films. The selected films include Yu Eunjeong’s Ghost Walk, Lim Sun-ae’s An Old Lady, Park Sunjoo’s Way Back Home, Namkoong Sun’s Ten Months, and Kam Jeongwon’s The Train Passed By — opportunely, all the films are the women filmmaker’s debut films.

Although the characters in these films are all of different generations, classes, labor situations, or living environments, the way they occupy space exposes certain common tendencies. That means that their space cannot be their place. They stop over the realistic places such as the old row houses to be demolished during the urban redevelopment, streets, and hotels, but no place turns to be the character’s private place (Ghost Walk); Or the places resided by the supporting characters are clearly visualized but the protagonist’s space is almost invisible (Ten Months); and the character keeps wandering around without anywhere to anchor (An Old Lady). On the other hand, a past incident pushes the character off from the space where she believed to be her place (Way Back Home) and the protagonist desperately pursues a sense of daily life even in getaway far from her reality (The Train Passed By). As such, these five films reveal certain landscapes disclosing unconscious anxiety, which also embodies the individual and vivid life of the characters. What we can sense in these landscapes is nothing but the faint sense of place that all the women feel now and here. [KIM Hyunmin] 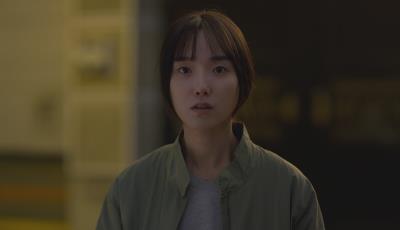 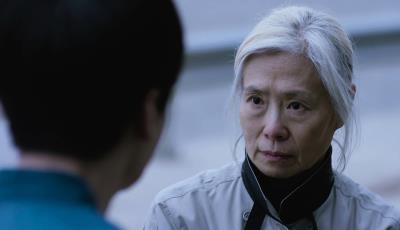 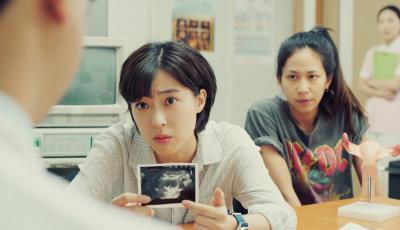 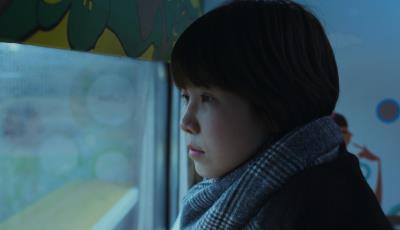 The Train Passed By 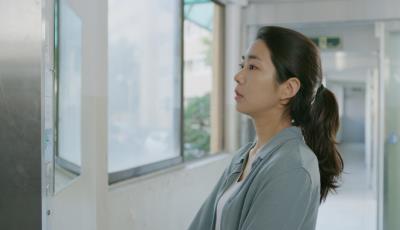