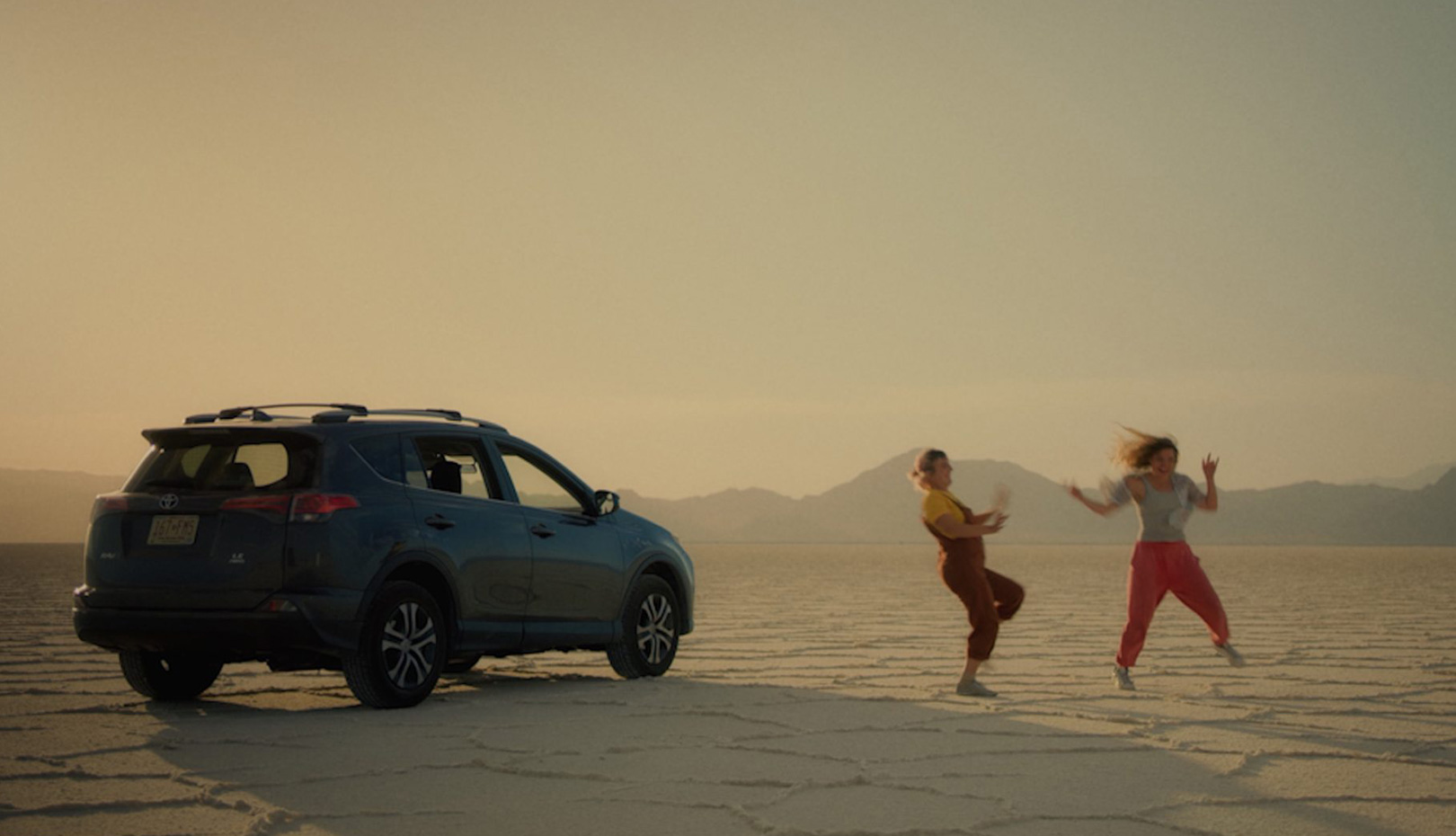 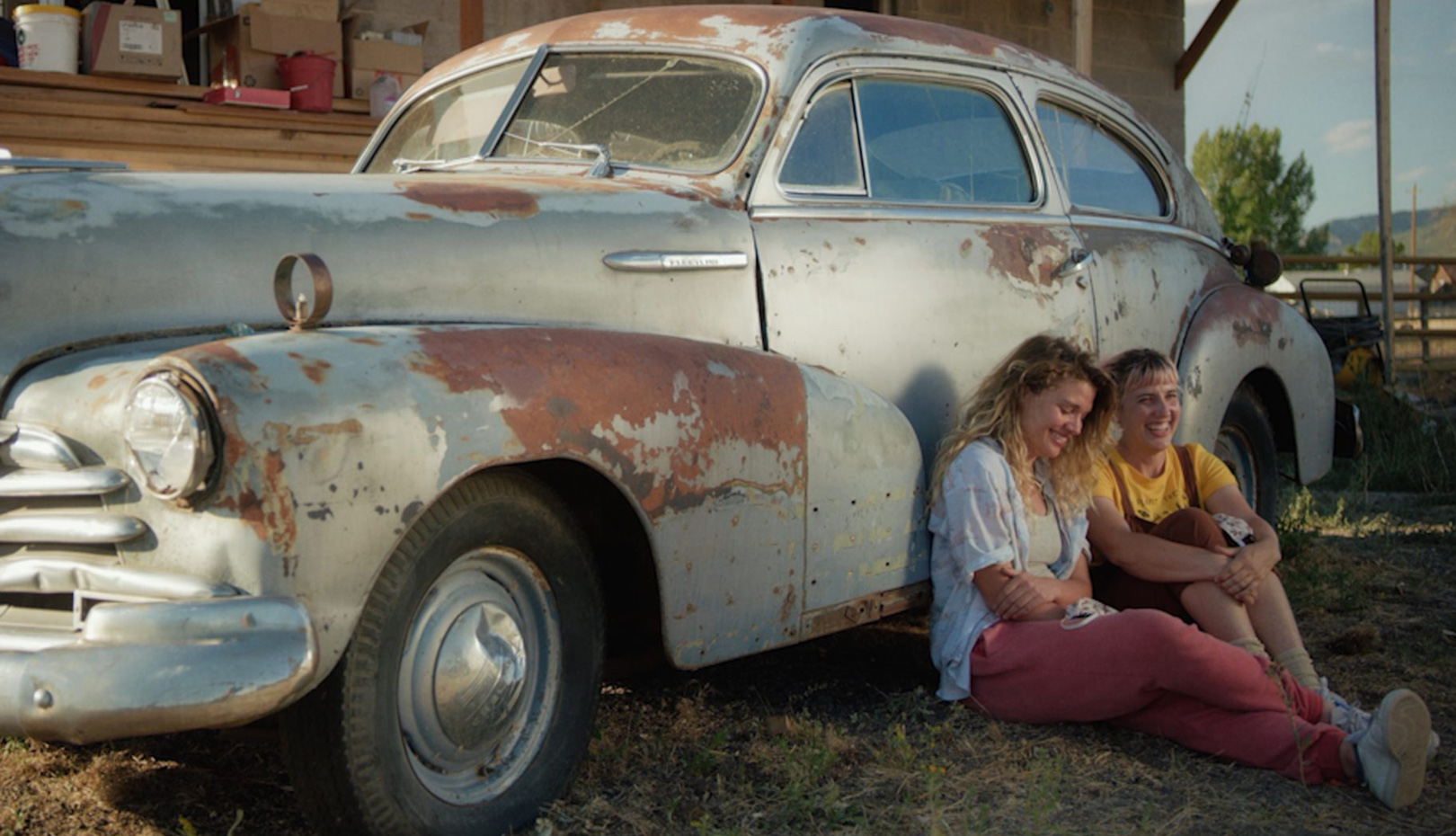 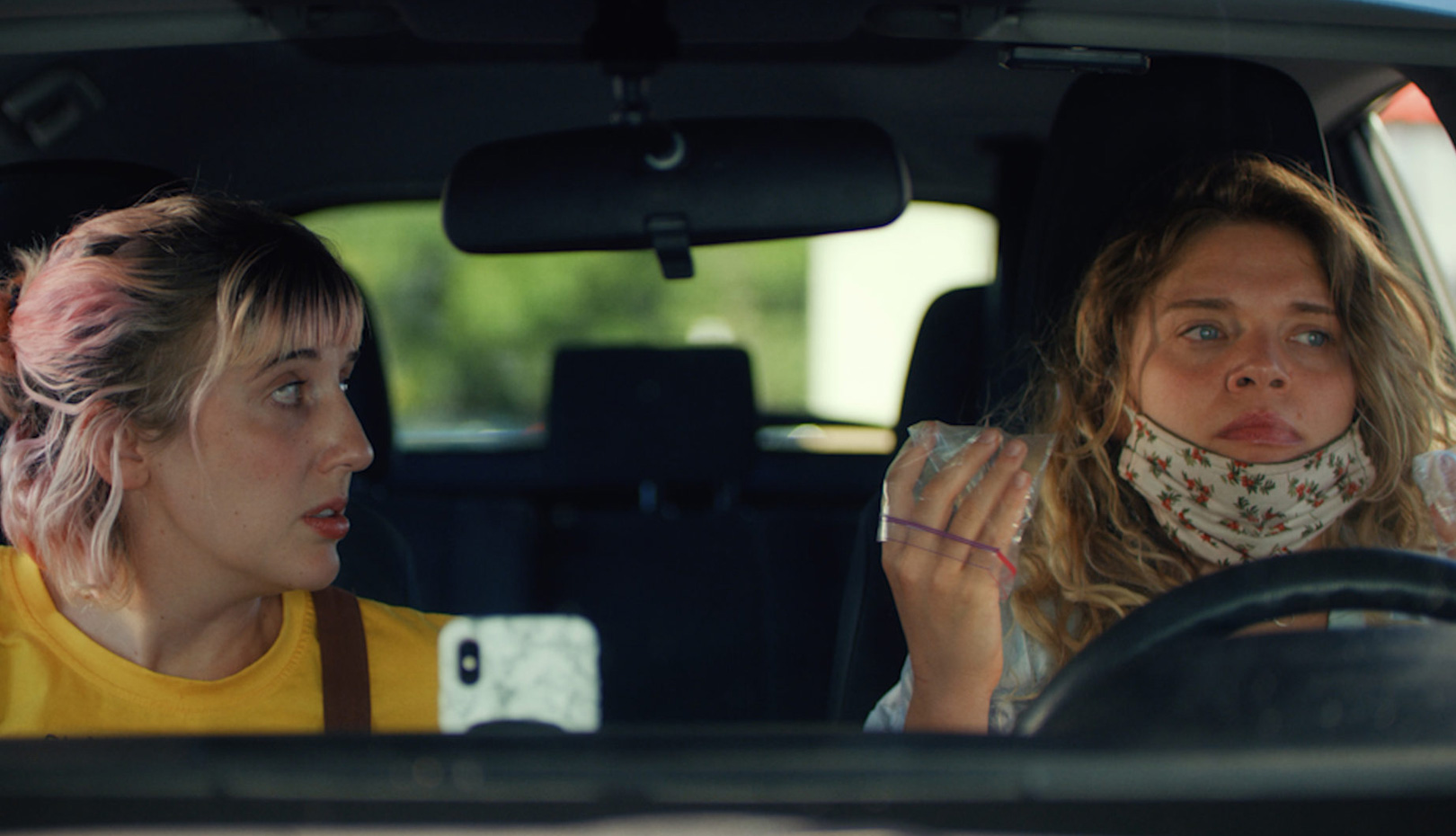 Two directionless sisters brave a cross-country road trip to rescue their grandmother from a COVID-19 outbreak at her nursing home.​

In February 2020, Jamie and Blake are sisters who had all the fun at a raucous party. A month later, however, they enter a completely different world. Food stockpiles are running out, and the TV announces that 500 people have died from the plague. The sisters put on gloves and masks, and spray disinfectant all over their bodies whenever coming in and out of their place. Of course, there are happy people still in this world. She is Erin, their eldest sister who goes on a cruise trip saying she got a cheap ticket and doesn't care about her safety or wearing a mask. This sharp contrast between before and after the pandemic, and between Jamie/Blake and Erin, seems to be a subtle satire of the United States, which was at the end of the Trump administration. But basically, the film is warm (sometimes sarcastic), sweet and hopeful. Although most of the film episodes consist of conversations and phone calls between the two sisters happening in a small car, what makes this film non-monotonous is the two actors’ outstanding comedic performance. Mallory Everton and Whitney Cole, the two actors are the key actors in the sketch comedy series Studio C, which have been running for over a decade. They wrote the screenplay together, and Mallory Everton, who plays Jamie, directed it. The intention of these amusing friends, who wanted to make audience feel like they were hanging out with friends while watching this film (even if they were alone), seems to be quite successful. [HWANG Miyojo]