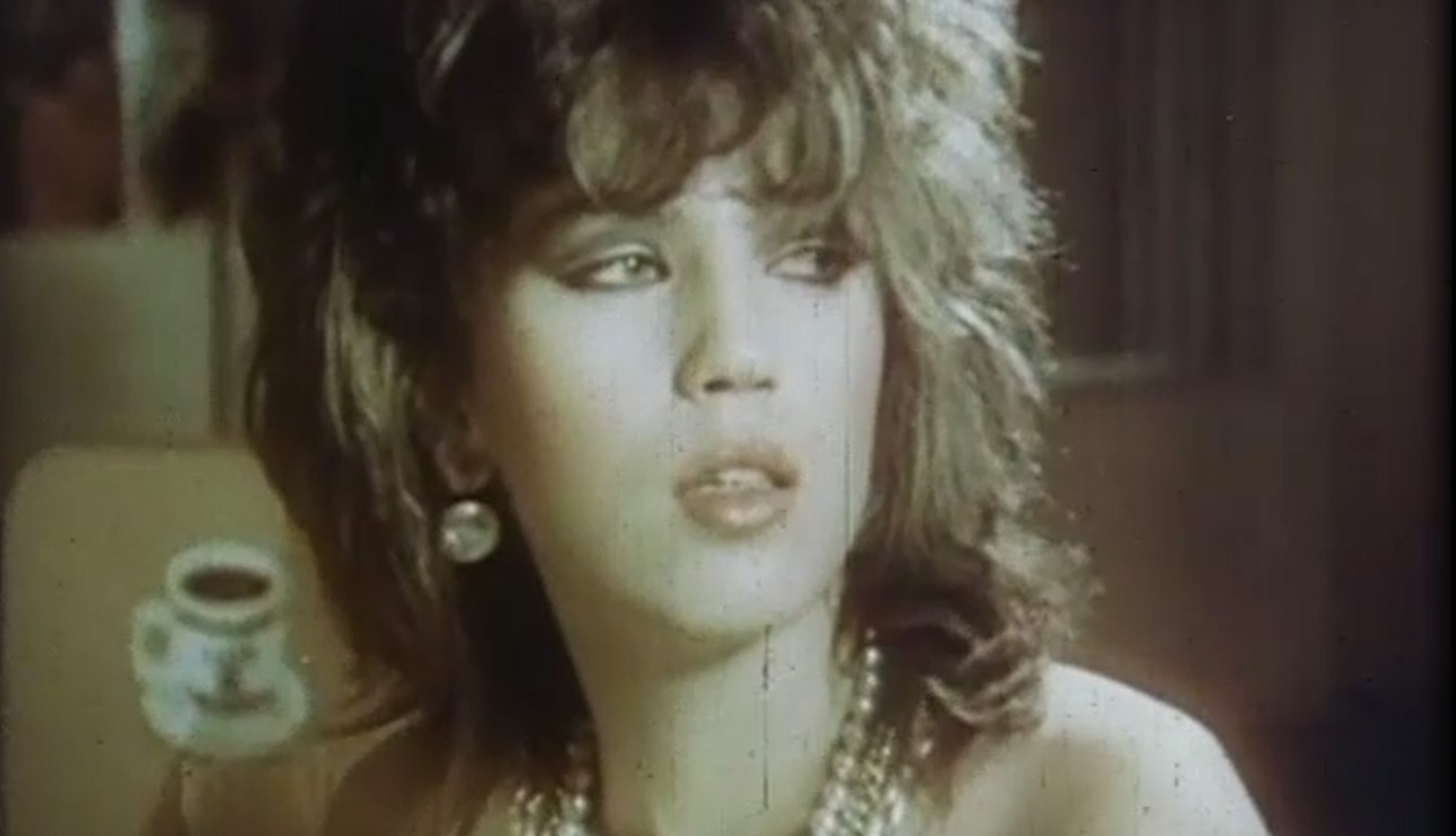 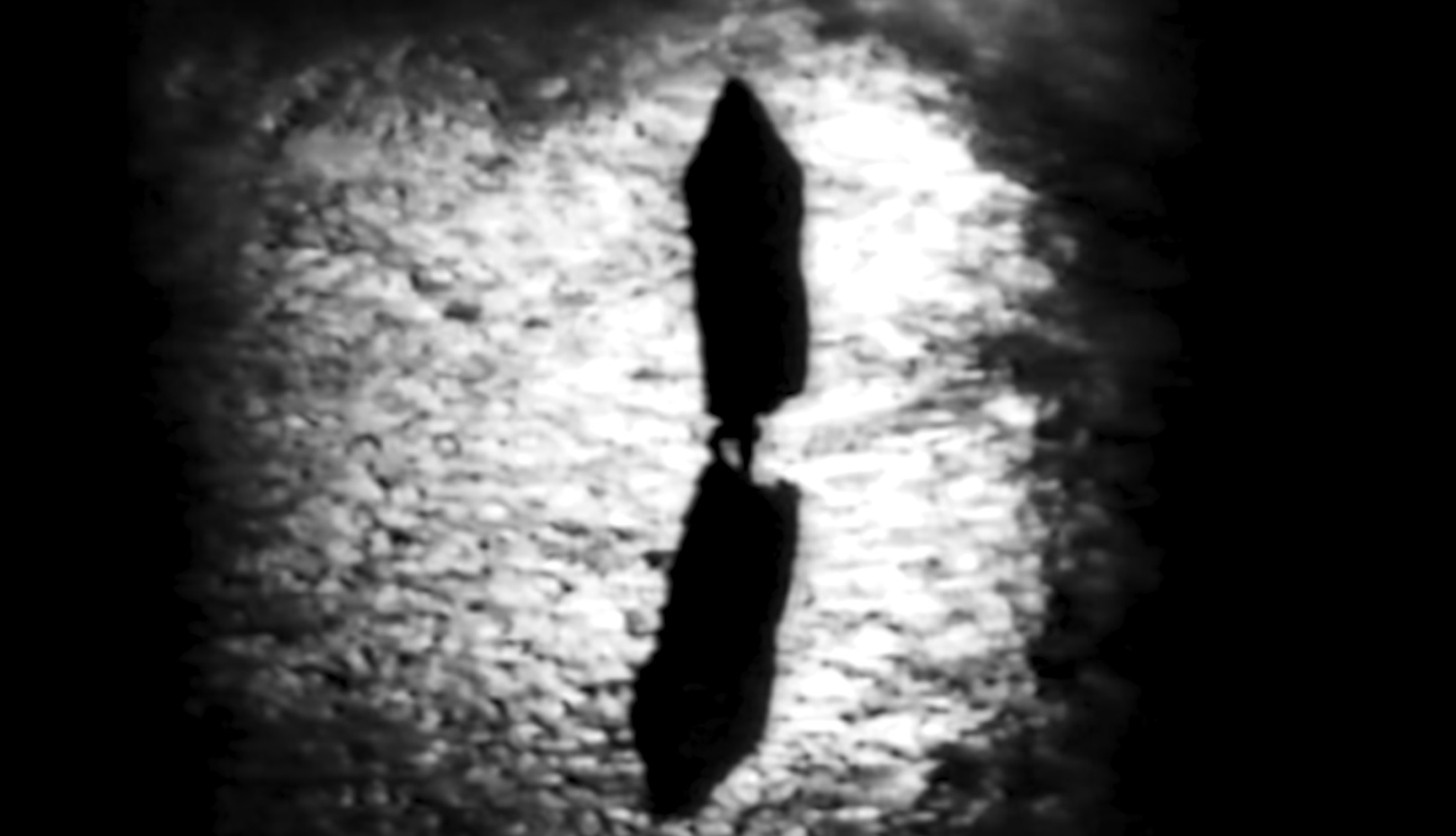 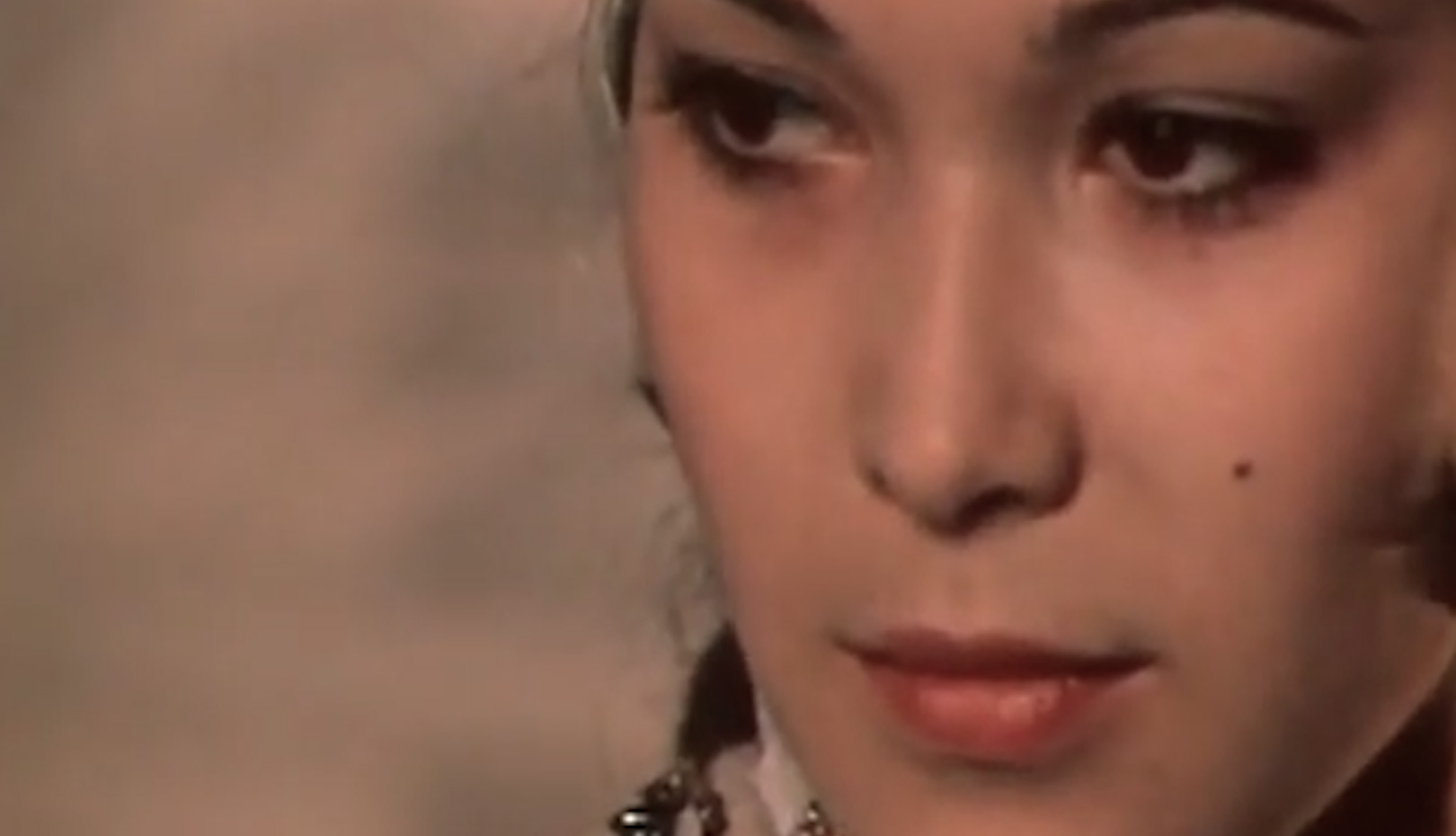 Her Five Lives looks back to the history of Uzbek cinema by analyzing representations and transformations of Uzbek female heroines of almost a century. It follows major changes in the state ideology profiles in parallel with the region's history of local cinema, focusing on how women were expected to be seen in the society and how female characters reflected political turnovers.

Victims of patriarchy, the socialist engine of production, or the subjects of desire in a period of thawing, float in the currents of reform and opening policies to seek survival after the transition to capitalism. From the silent film The Minaret of Death (1925) to the recent Forty Days of Silence (2014), 24 films give a glimpse into the history of women in Uzbekistan. A montage of five predictable lives. Meanwhile, the faces and bodies of twenty female actors build a new constellation in the history of cinema that emits unpredictable light. [SHIN Eun-shil]