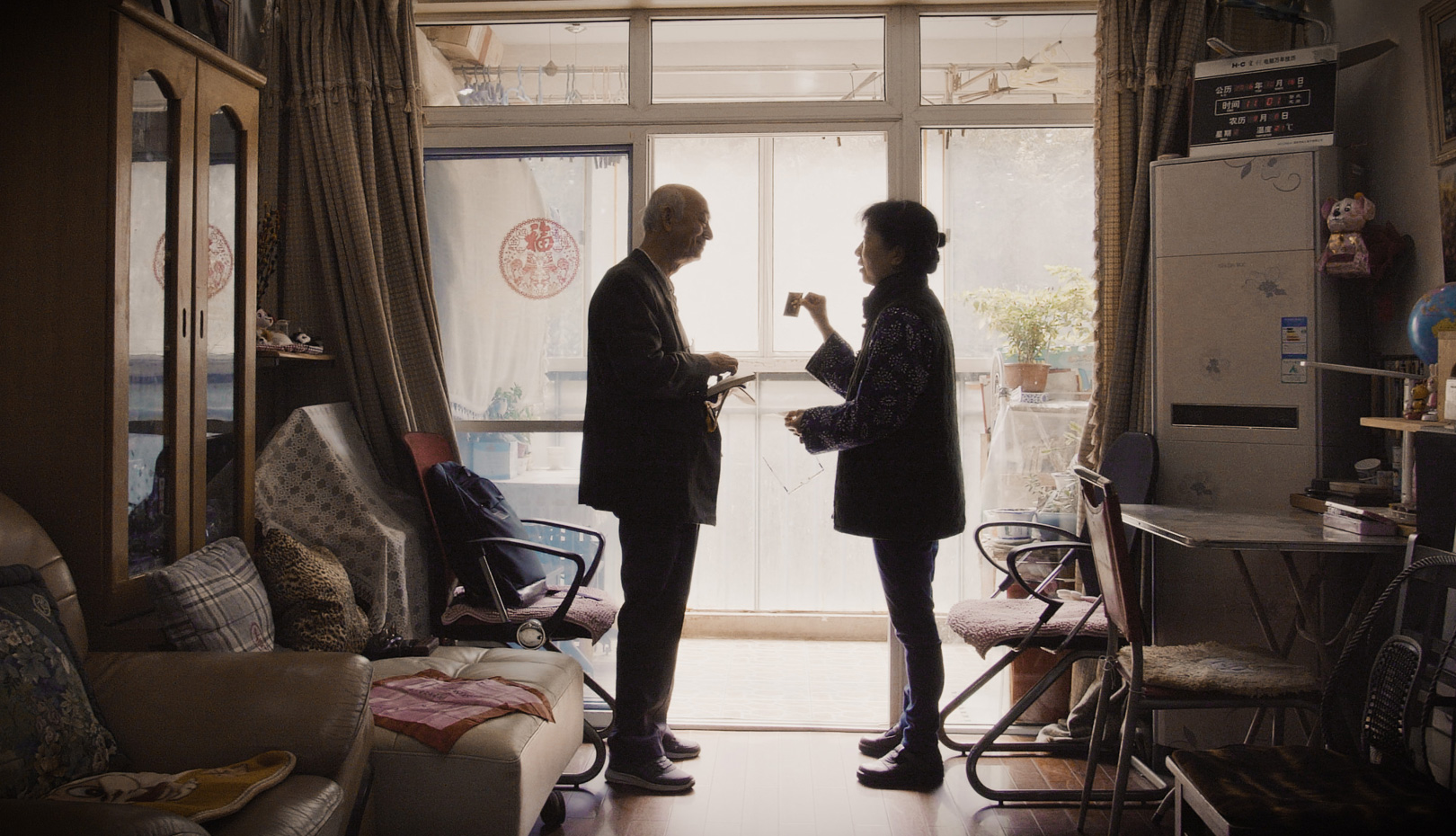 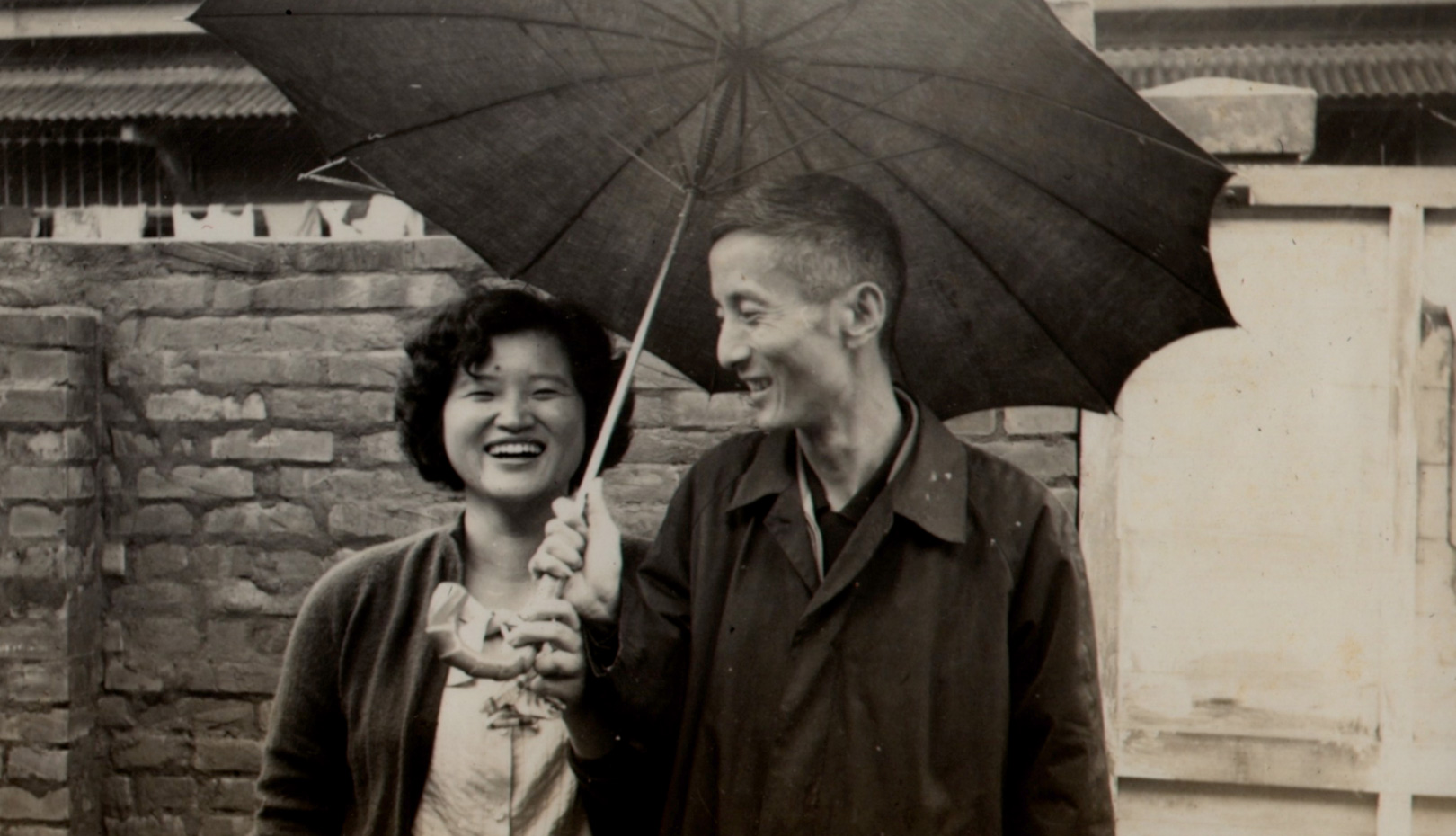 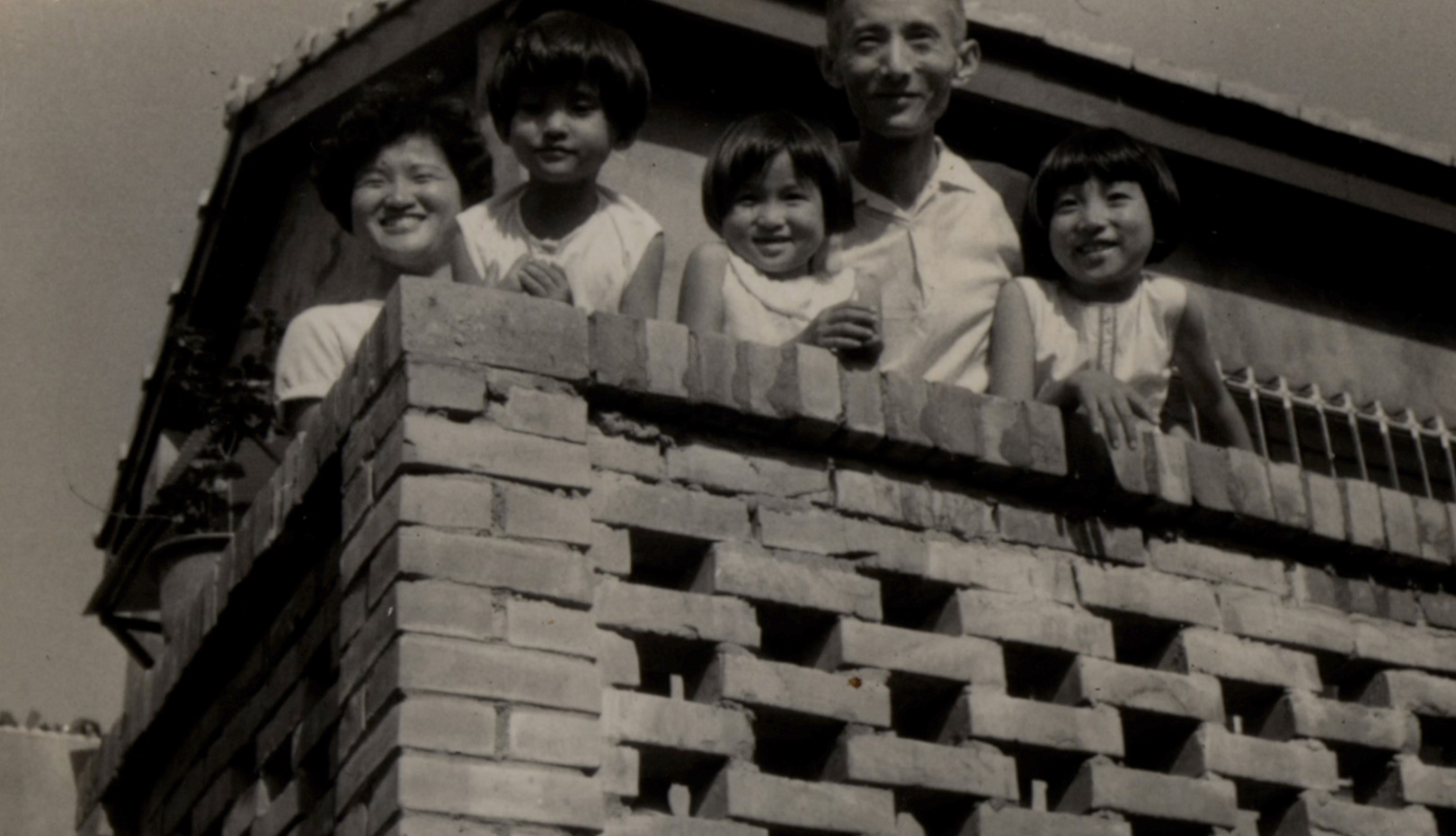 The literary Chu family produced seven writers within three generations, all of whom have written influential masterpieces. Unfulfilled Dreams, directed by Chu Tienwen, tells the story of their parents from the daughters' perspective. The daughters found a diary containing 120 letters their parents wrote. It is a priceless record of the journey taken by a family of writers that faced the evolving history of Taiwan.

Chu Tien-wen is a screenwriter who propelled the Taiwanese New Wave with directors, Hou Hsiao-hsien and Edward Yang. But before that, as a member of a famous Taiwanese literary family, she directed the documentary Unfulfilled Dreams about her mother Liu Musha and father Chu Hsi-ning. However, this film somehow reminds us of the works of Hou Hsiao-hsien. Or it would be more accurate to say that Hou Hsiao-hsien's works reflect her family history. Her mother's life as a native Taiwanese is incorporated in her screenplay of A City of Sadness (1989), and her hometown has been used as a background for films, A Summer at Grandpa's (1984) and La Belle Epoque (2011). On the other hand, the life of her father, who entered the Kuomintang Army in 1949, is focused on the world of his work, which is honored by the Nobel Prize winner Mo Yan, and other masters of Chinese literature Su Wei-zhen, Wu He, Ah Cheng, etc. Among them, what the film pays particular attention to is his unfinished work. Her father, who returned to his hometown after the family visit to Mainland China was allowed in 1988, began writing this piece. But it is said that during the nearly 10 years of his writing, her mother could not be there with her husband, and when he passed away, she greatly lamented it, which allows us to gauge the meaning of the title “Unfulfilled Dreams.” [LEE Yumi]