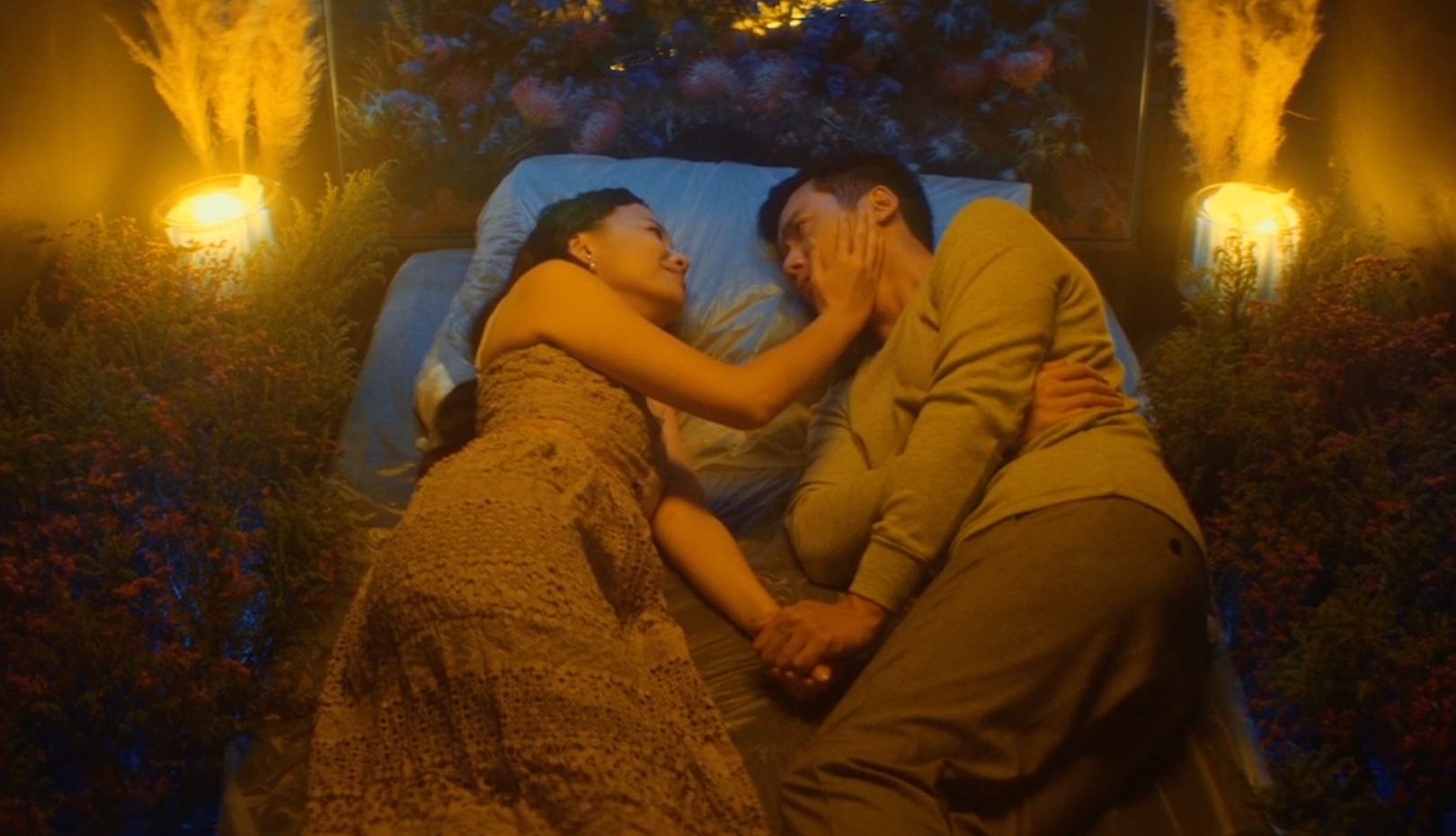 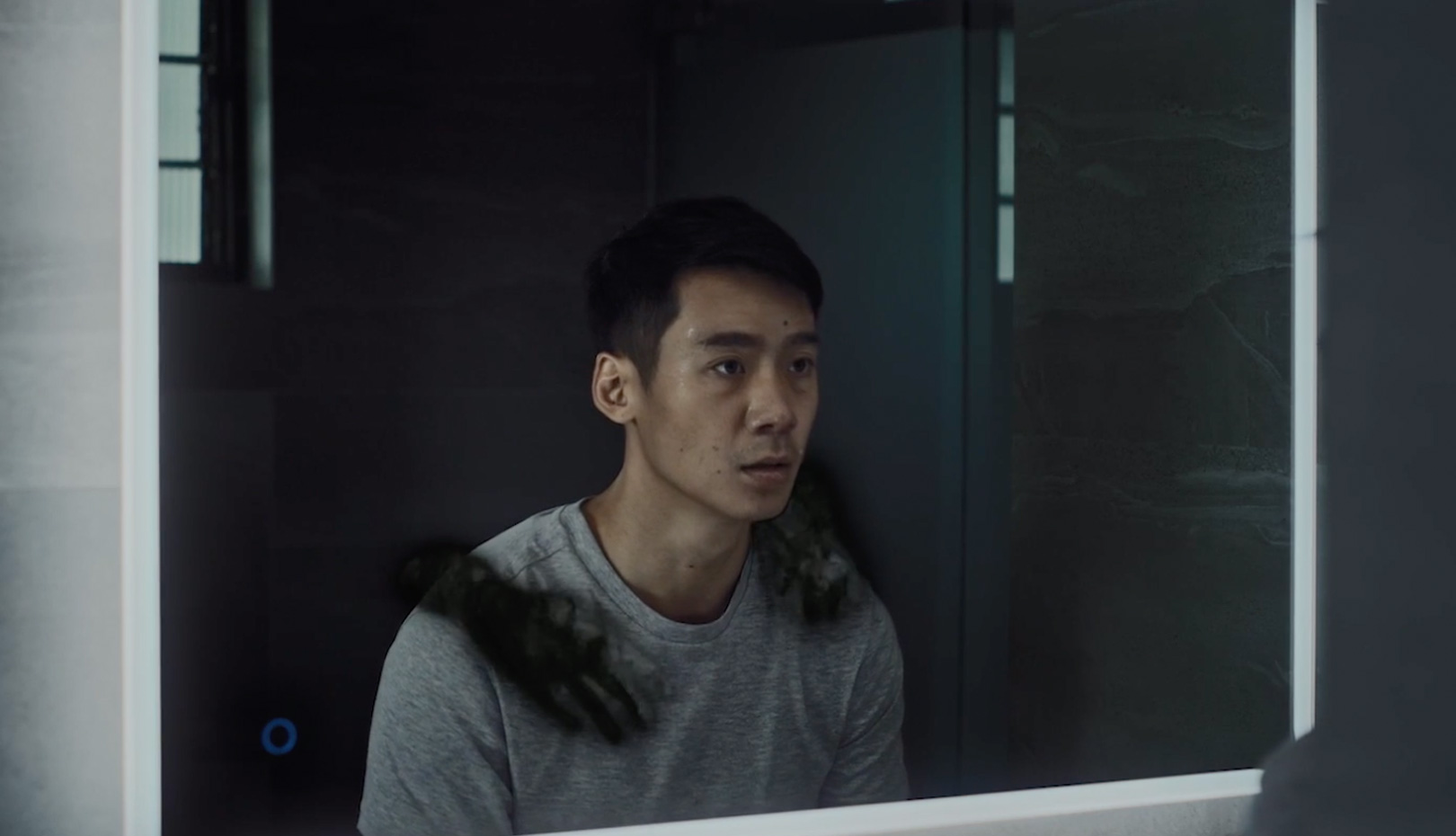 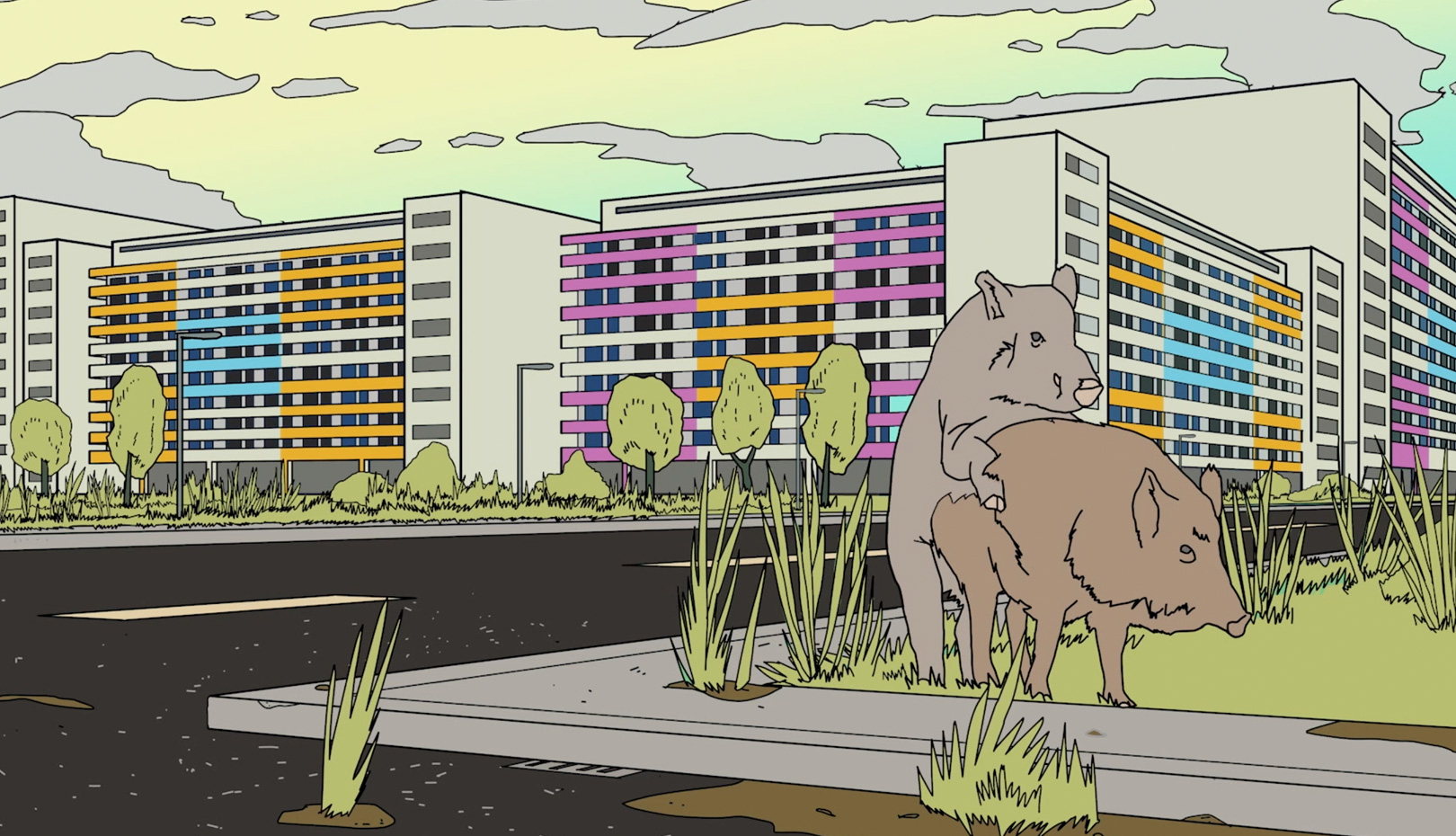 Another Day in Paradise

Singapore may be small, but every day, we are confronted with strange, funny and bizarre reports of shenanigans around the island. These are 5 stories about unusual characters in Singapore and the lives they lead, framed by a message of social commentary. While our stories are fictional, they are inspired by real, human characters of Singapore, with some truth to the events that unfold.​

Another Day in Paradise is a series of shorts directed by director Ang Priscilla for an online platform. If you name the series by a different title other than “Another Day in Paradise,” perhaps “HDB Blues” seems to be the most appropriate one. In Singapore, a city-state about the size of Seoul, people from different ethnic backgrounds and live using various languages. More than 80 percent of those people live in HDB (Housing & Development Board) flats. In this sense, HDB flats might be the perfect samples of Singaporeans containing various indicators associated with Singapore's national characteristics, including gender, ethnic groups, languages, cultures, and classes. Director Ang Priscilla selected some of the recent articles on the Singaporean newspapers and created a series of short films, imagining what would happen if the events took place in an HDB flats and those residents were involved each other in any way. The five people are accidentally intertwined together through the five events, which capture a snapshot of 2021 Singaporean landscape. [LEE Yumi]