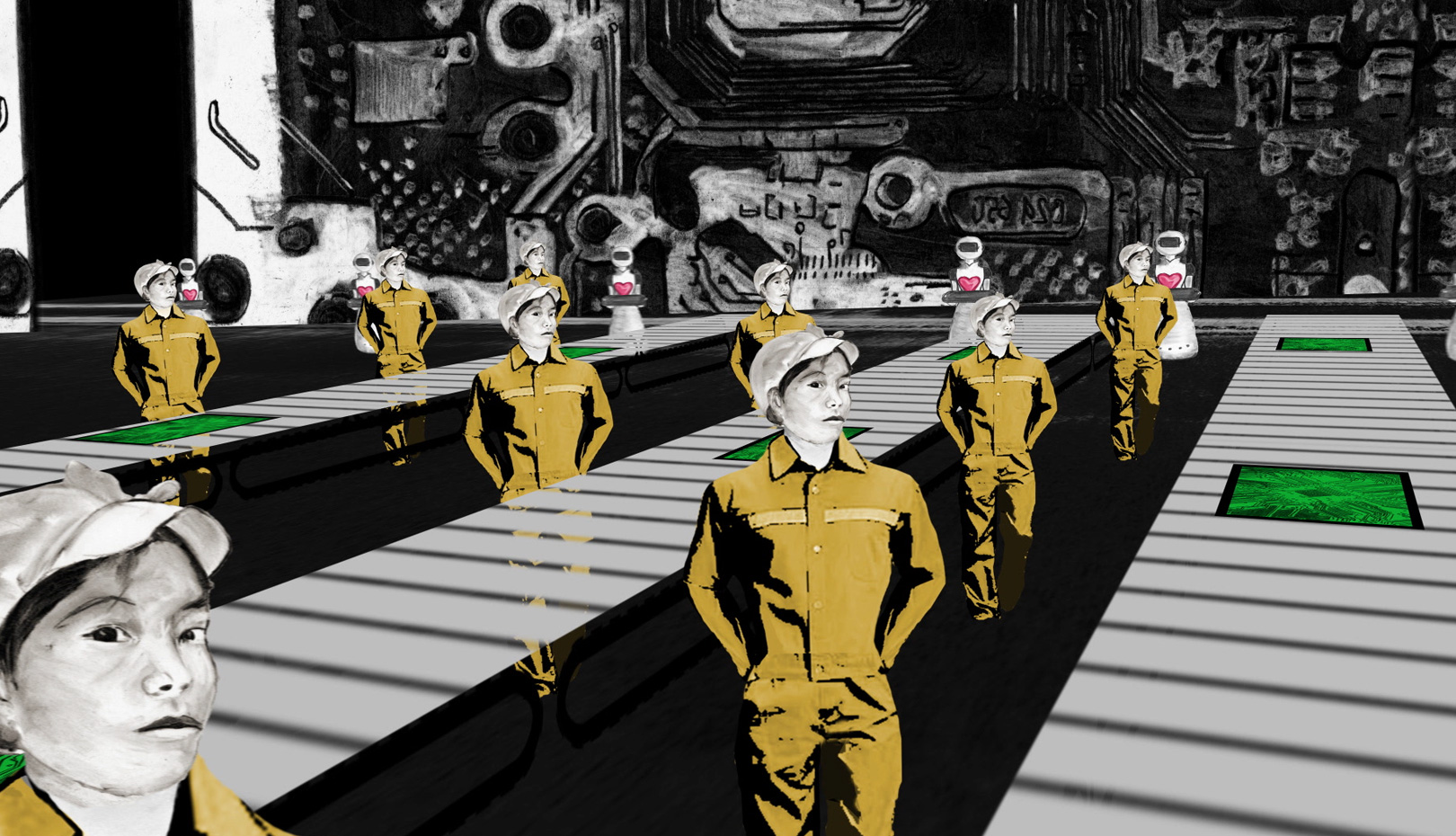 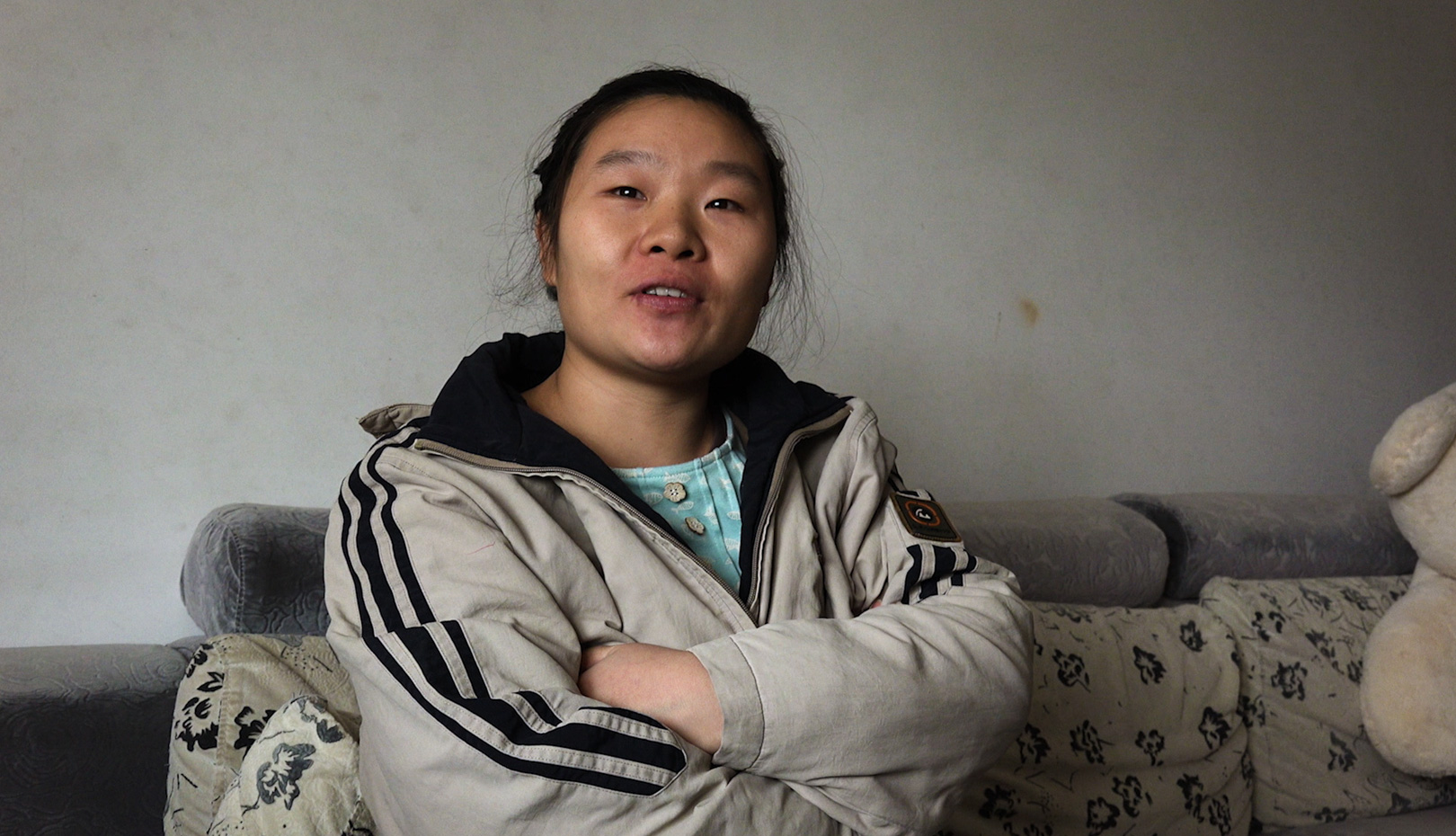 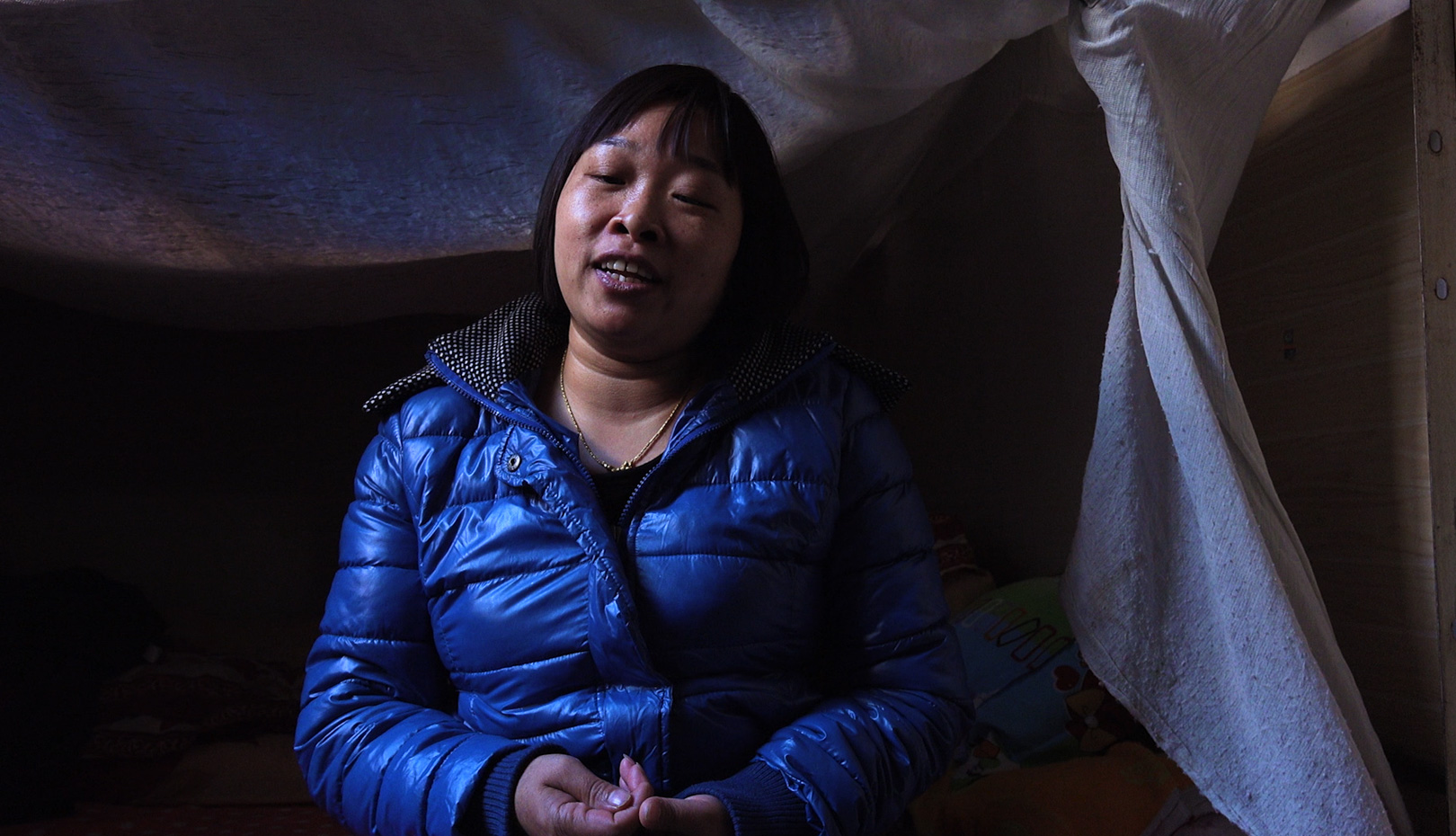 Shot over an eight-year period, Outcry and Whisper presents itself as a political manifesto for the resistance of women — be they workers, artists, intellectuals or militants — in Chinese and Hong Kong society. Their accounts shine a light on their ferocious battle for independence.

Zeng Jinyan, a social activist in China, records a video diary while under house arrest. A camera, windows of the house, and digital devices are the only frames allowed to her. While big guards stand outside her house, Zeng thinks deeply about suppression against which she must stand against to live as a woman, feminist, documentarist, sociologist, activist, mother, and wife in China. Shot over eight years, Outcry and Whisper portrays co-director Zeng’s personal stories and shows faces of women engaging in their own struggles, including a performance artist who cuts her face with a razor and a worker who leads a strike against her factory. Women’s resistance is reborn in a new and creative way in their respective places all the time. The documentary is a method to record this persistent energy, vehemence, and the loneliness. The film frequently uses different cameras, cameramen, and footage with different points, and the mess and disorder caused supports the difficulty of filming in Hong Kong and China due to the control of authorities. 3D animation inserted links all figures and builds a yearn for solidarity. While watching personal stories and collective outcry, the landscape is replaced by our hardship beyond the political situation in another country. [김소미]