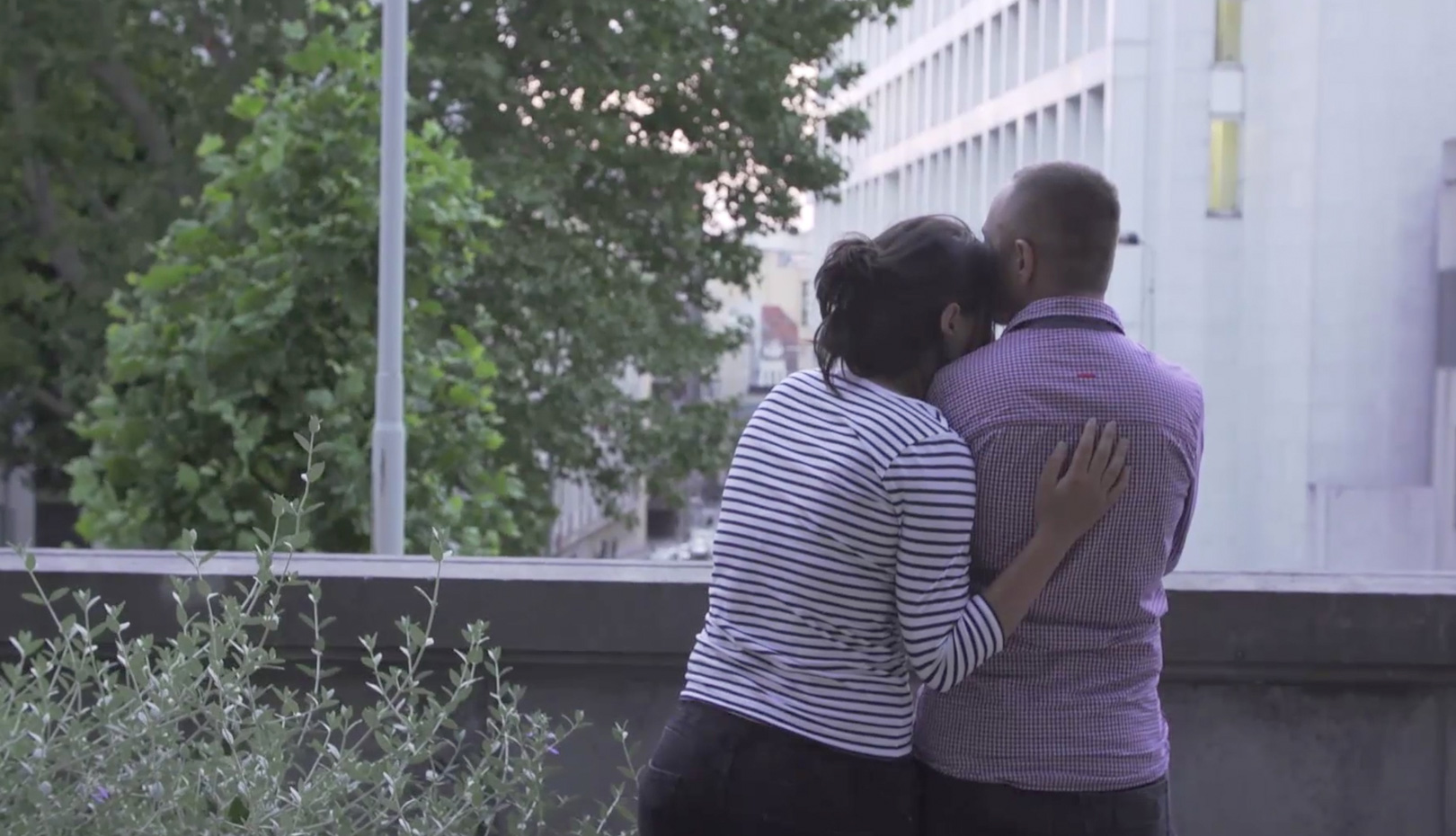 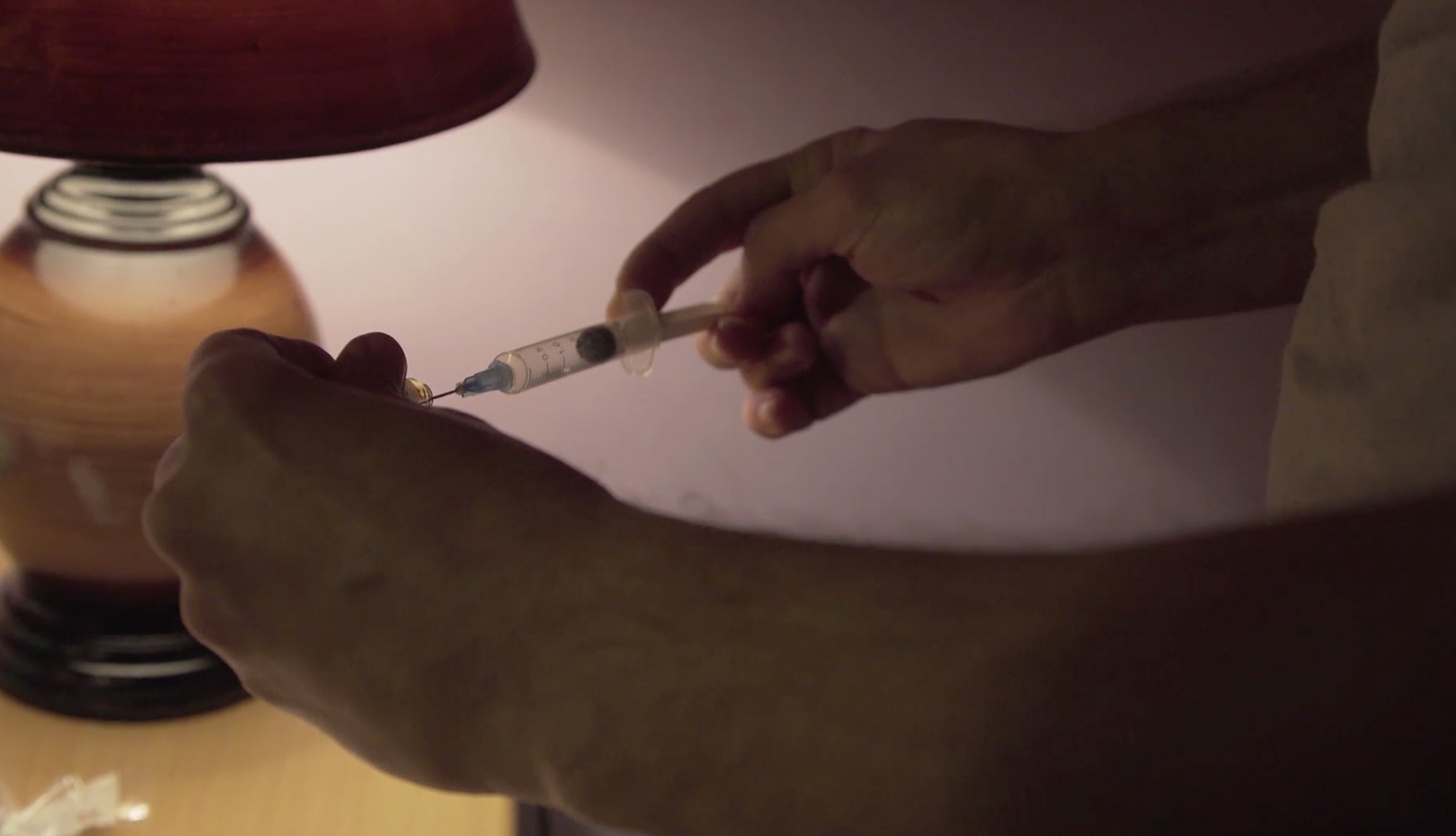 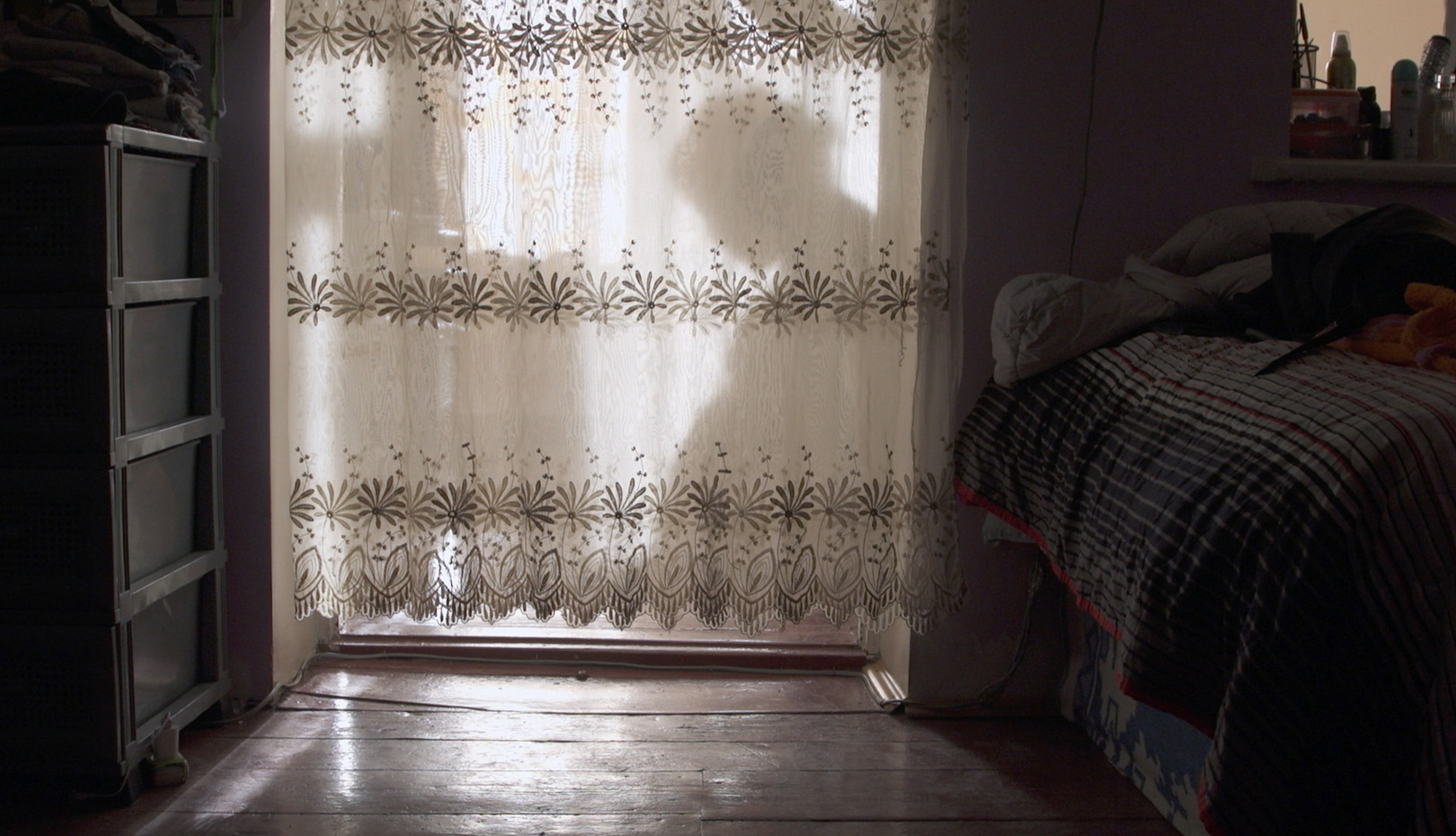 Alexandre is a transgender person who has lived with his girlfriend Marie for more than seven years. Because of the "female" identification in his passport and his trans identity, Alexandre cannot find a job and has to lead a secret life. The violence and discrimination based on sexual orientation and gender dentity brings the couple to decide to leave their homeland.​

Alexander and Mari are a young couple living in Tbilisi, Georgia. They keep a secret from their community — that Alexander is a transgender man. His birth gender was female so he can't have a legal job. Mari could be threatened by her relatives if her partner becomes known as a transgender man. The two live a life in shadows because they cannot disclose their true existence as they are, their life is like a “bomb” that can explode at any moment. Alexander’s family embraces the couple, but things are different on the outside. It’s impossible to live a normal life in their homeland where hatred against sex minorities ordinarily happens. Through intimate camerawork, the director sheds light on the characters’ daily lives and asks what of the two causes fear and confusion. The first scene using heteroactivists’ violence against the LGBTQ parade supports this question. The situation where Mari, after becoming a surrogate mother to make money, gives her baby away adds drama to their story and at the same time, it shows that situations like these can happen to them again anytime. The couple goes into exile from this situation. Will they secure safety and freedom in the future? It’s a powerful and deep documentary that approaches the survival problem of the LGBTQ with a personal story, instead of as a comprehensive issue. [LEE Eunsun]