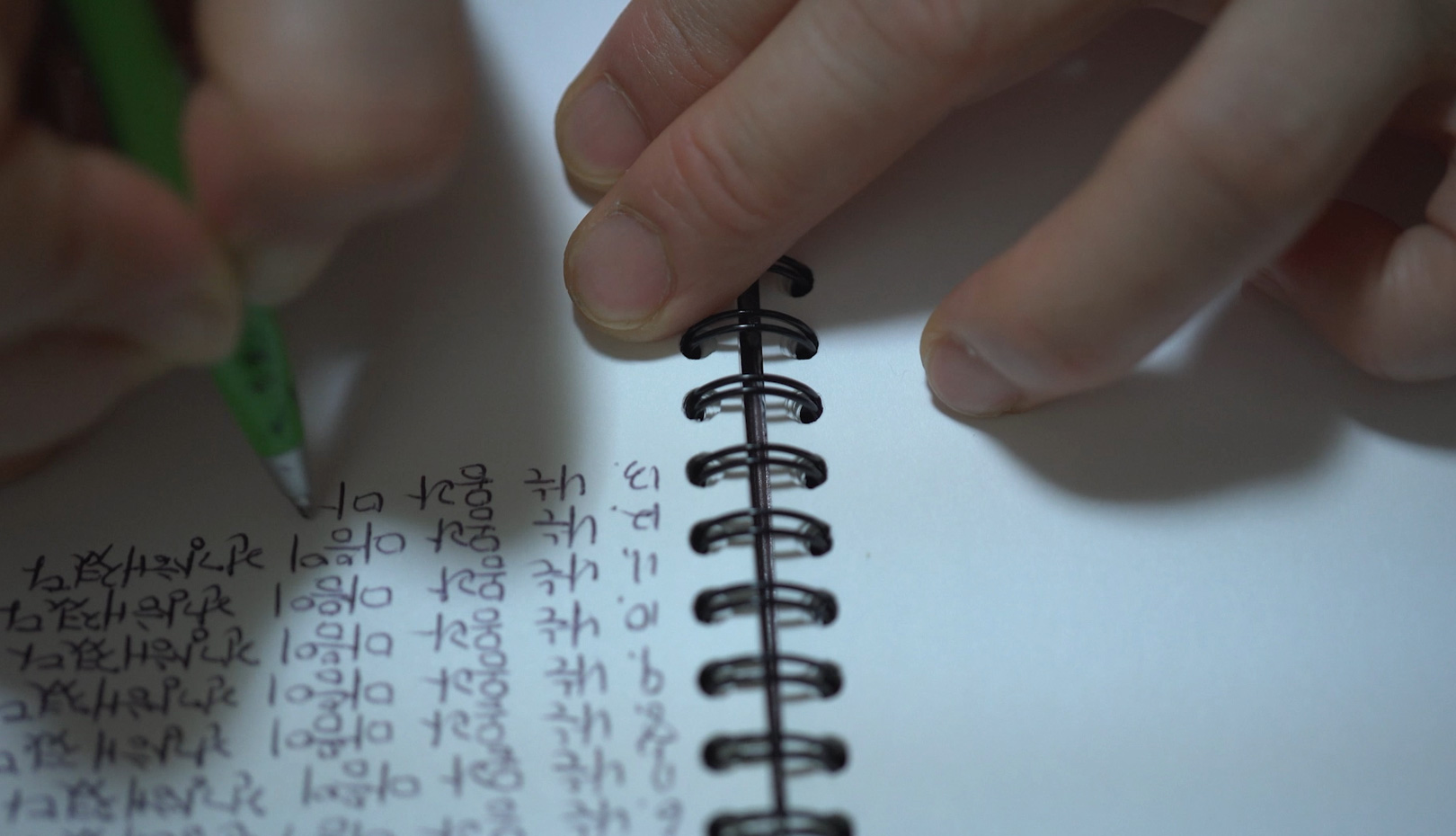 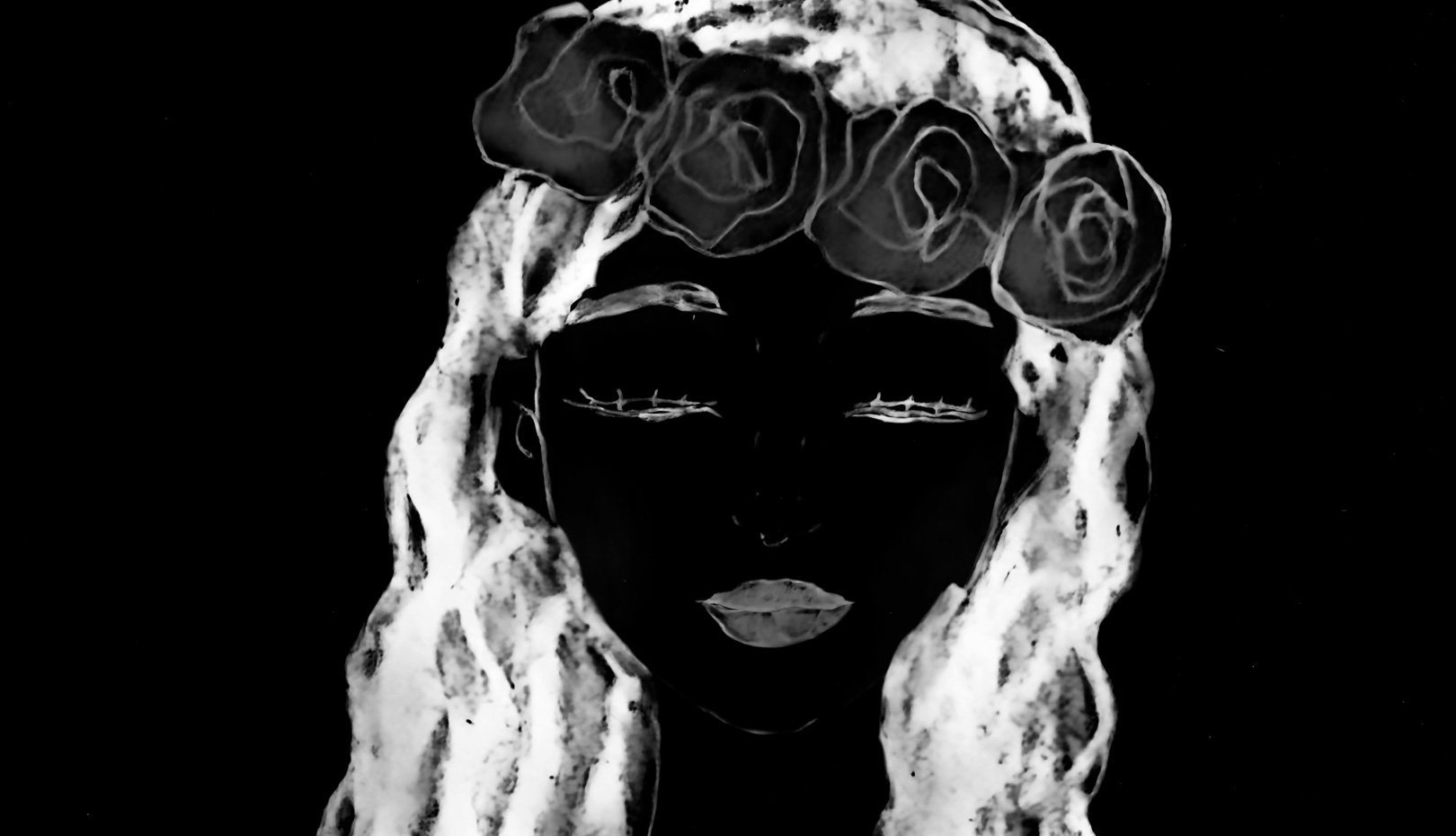 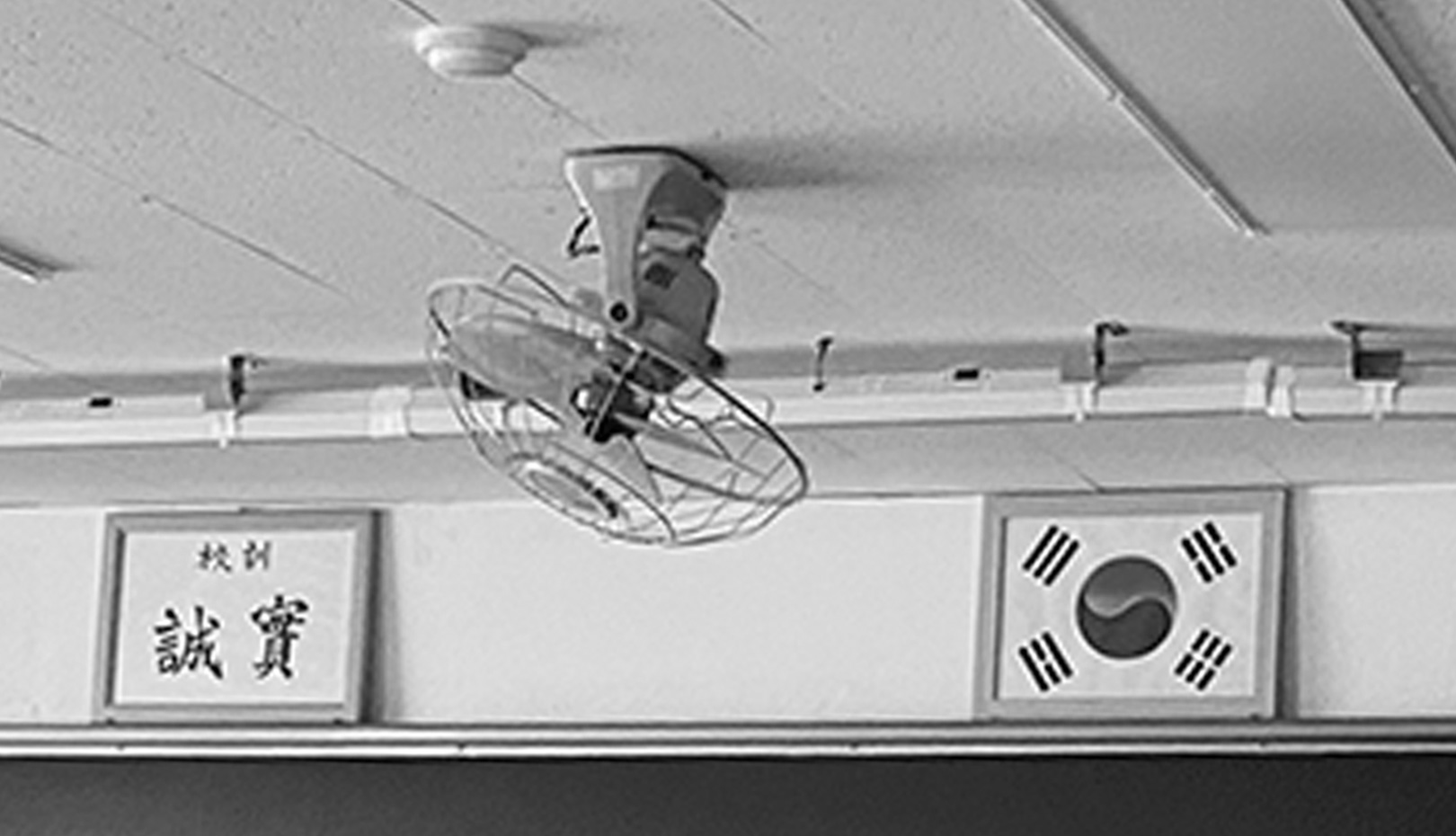 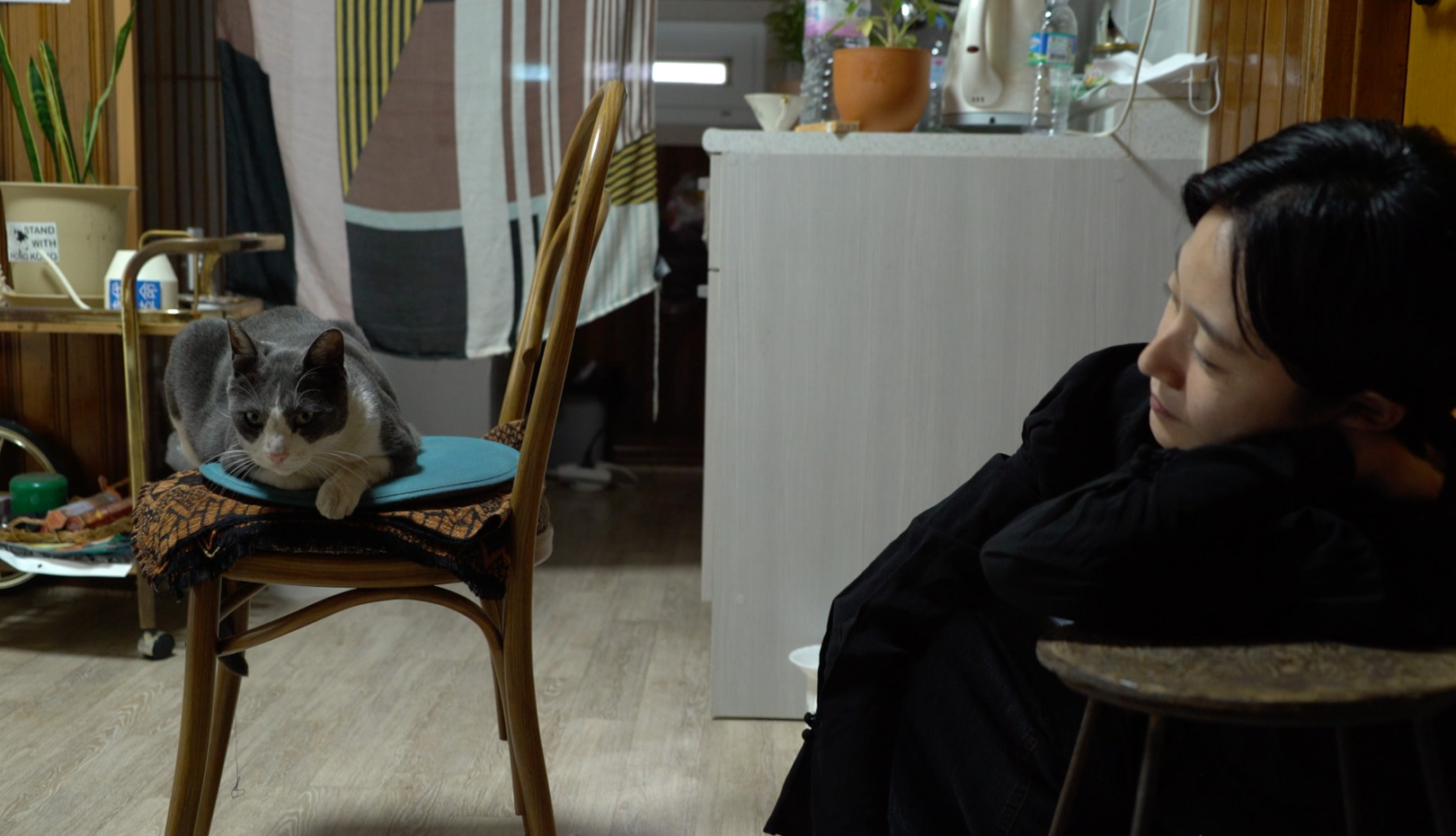 How has our society changed since the #MeToo movement shook up the South Korean society? In the midst of the reality, where the power of backlash and solidarity among men is still the same and patriarchy and structural sexism still exist, can these questions be answered? The film explores the questions and possibilities that the #MeToo movement has left, through the daily lives and voices of today's women.

Like the title suggests, #AfterMeToo is about the movement or resistance that is left after the fever of “MeToo” has cooled down. The film is an omnibus documentary of different short films about gender issues, including #MeToo at schools or artistic fields, trauma caused by sexual harassment, and sexual self-determination. It also captures mixed feelings such as guilty conscience, humiliation, heaviness, or indignation felt by Korean women after #MeToo, which goes way beyond the written statement they provided to the police.

What effects does it have when various issues are combined in a film? It not only reveals the results and limits of the #MeToo movement but also asks new questions about sustainability. Each episode suggests various directions to answer this question using a unique format of a documentary. The sustainability of the #MeToo movement is expressed in various voices, such as the cool materiality of black-and-white pictures, the wild motion of performance art, the confrontation between painful memory and space, and the vitality of illustrations between interviewees’ statements. It also is a specific inner side, realism, and a trace of agony, that is not simply ideated in a word of #MeToo. In addition, it becomes a question about the documentary film itself; not just a method of recording the reality but a gesture to become feverish for the film itself. [KIM Hyunmin]​