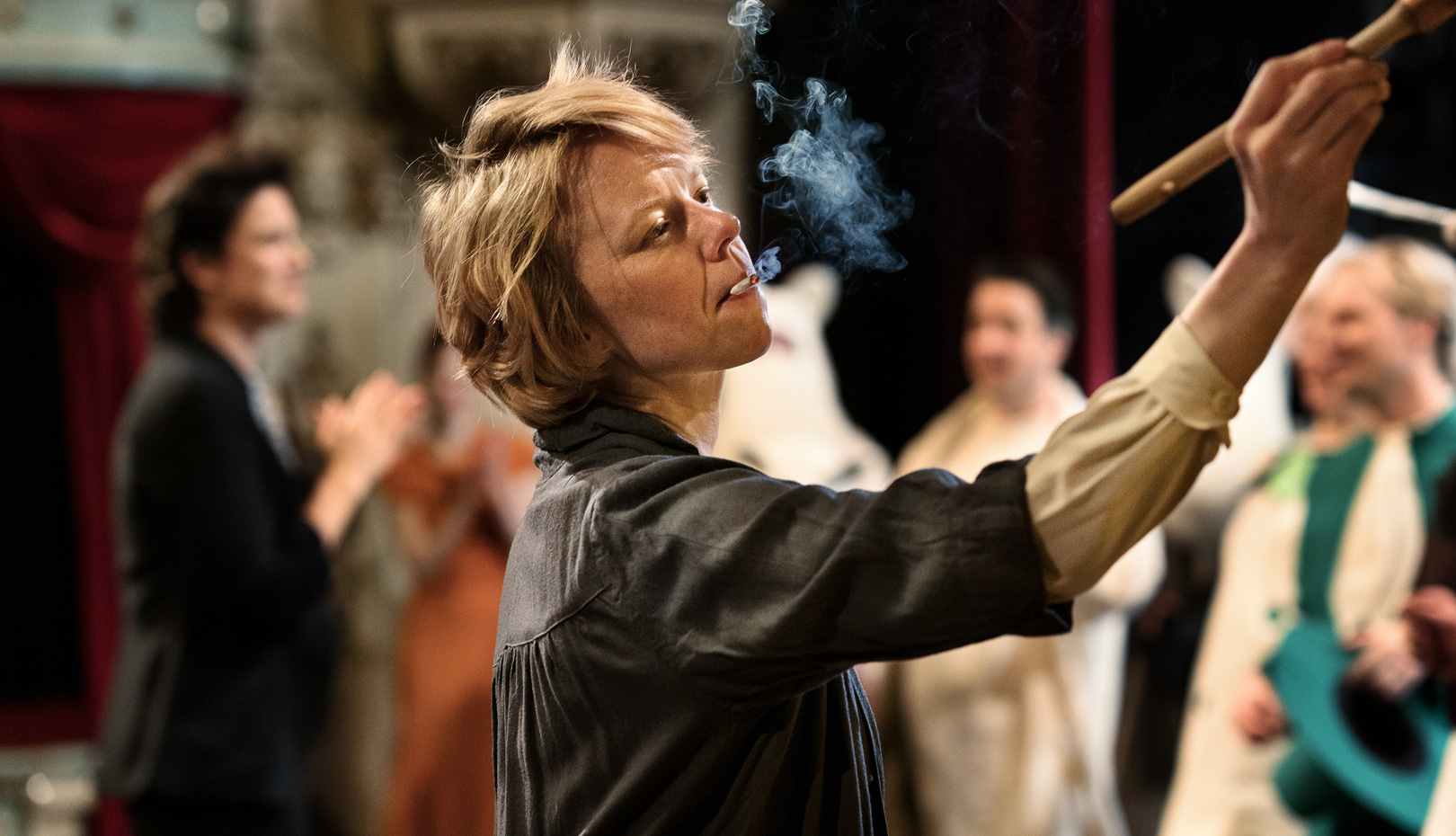 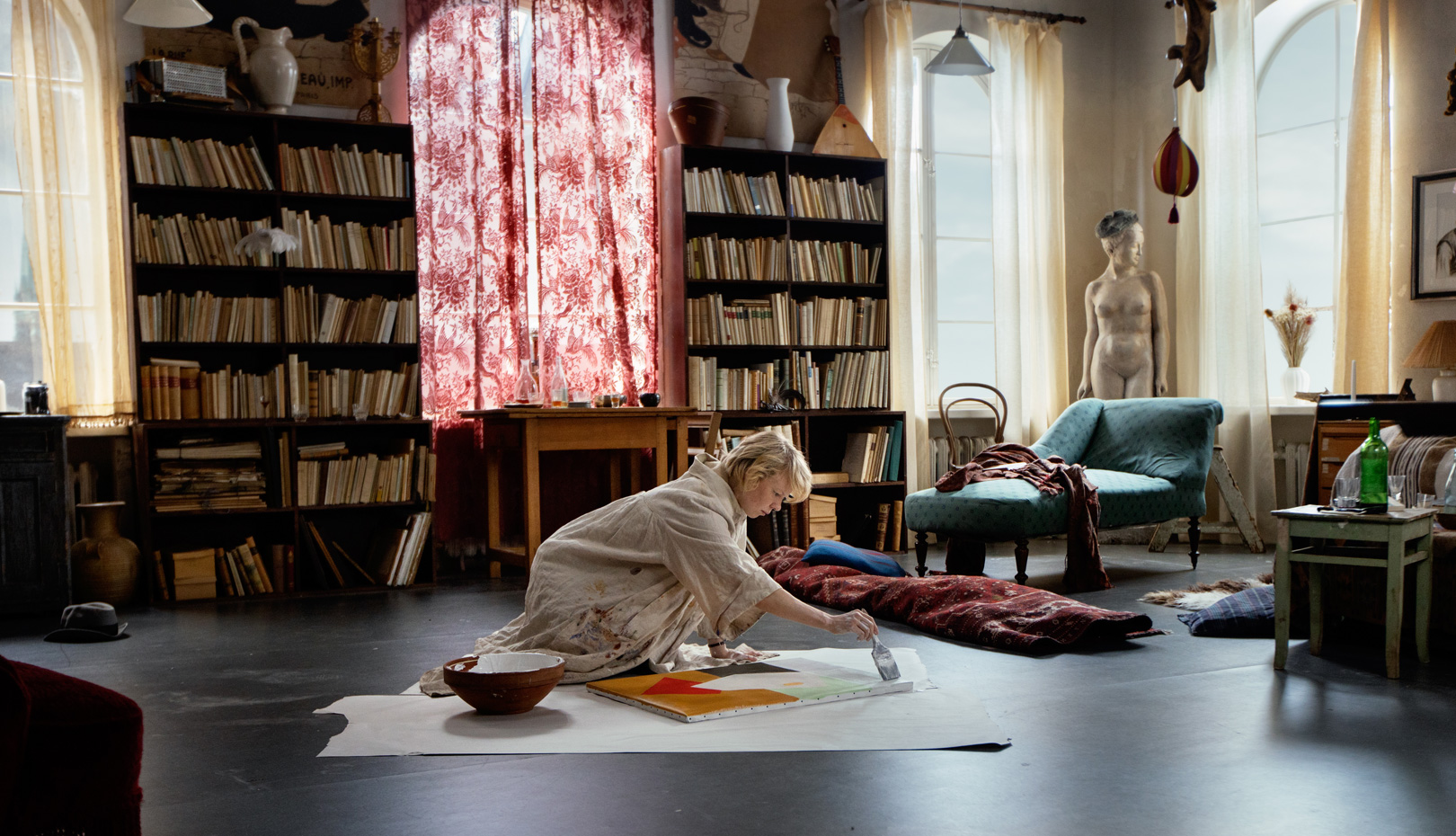 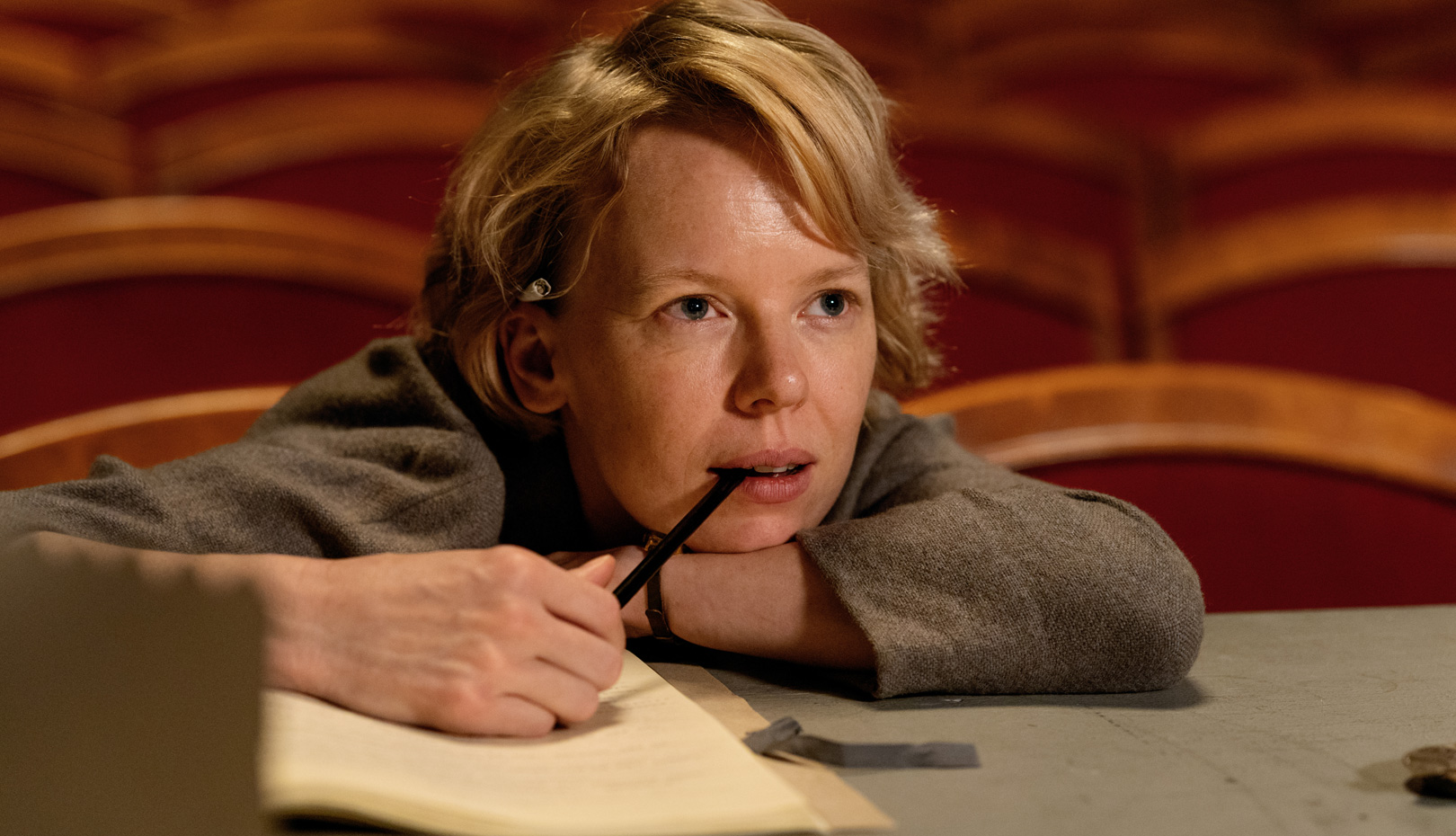 A lush biopic on the Finnish author and illustrator Tove Jannson during the formative decade in which she invented the internationally famous creations the Moomins while managing a disapproving family and a bisexual love triangle in the shadow of World War II.

Tove depicts the life of a queer artist Tove Jansson, the creator of the "Moomin" series, from the end of World War II for the next 10 years, or so. The first thing the audience sees is the character of Tove, who moves in a dreamy, or violent manner as if dancing. And soon, the figure of Tove sketching the prototype of the Moomin character in an air-raid shelter in the middle of World War II follows. If Tove Jansson's career as a writer before the birth and success of the Moomin series is this film’s background, in the foreground is the personal relationships of an individual female queer artist Tove, resulting anxiety and tension, self-discovery and growth, freedom and independence. The longing for love, and the energy and facial expression of Tove that is emitted through all of these are put forward. The camera that almost always comes close to the character and is constantly swaying slightly from time to time underscores this cinematic structure, with her conflicts with her father, her love affair with Vivica Bandler, and her encounter with her lifelong partner Tuulikki Pietilä. The film shows how Tuulikki inextricably inspires the world of Tove's work. The film’s cinematographer Linda Wassberg's 16mm filming conveys both ruggedness and gentleness at the same time, and the 8mm footage inserted at the end of the film confirms the source of freedom, vitality and exuberance that Tove shined throughout the film. [HWANG Miyojo]