The 20th Anniversary of Take Care of My CatFilm x Gender

This year, Korea and Australia celebrates the 60th anniversary of diplomatic relations. Australian women's filmmaking practices have a century old history, starting with two women, Kate Howarde and Lottie Lyell, who sat behind the camera for the first time in Australian film history. Let's take a look at its history together in the program “Australian Women's Filmmaking,” prepared by the 23rd SIWFF in conjunction with the Australian Embassy in Korea.

The most familiar Australian women directors, to Korean audiences, are probably Gillian Armstrong, Jane Campion, and most recently, Jennifer Kent. The 1970s and 80s, when Gillian Armstrong and Jane Campion started their careers and made their masterpieces, were the period when the radical women’s movement in Australia had been the most active, and at the same time, it was the time when policies to foster female directors in the Australian film industry began. The Australian Film Commission, launched in 1975, implemented the equal opportunity policy which had an extensive impact on the gender structure of the film industry. And this impact on the film industry became the basis of “Gender Matters,” an ambitious plan to achieve a 50/50 gender ratio in the film industry by 2030.

Under such a wave of the women's movement and the Australian film industry's support policy, For Love or Money is an attempt to look into the history of Australian women's labor, and Brazen Hussies is the film that deals with the issue of women's liberation by generation that continues to this day. Also noteworthy is Essie Coffey's documentary series and Nice Coloured Girls, which bring issues such as decolonization and class problems together beyond the single indicator of women. In addition, the silent film The Cheaters, which will guide you to the origins of Australian women's films further back in time, is screened with musician Lee Jooyoung’s live performance. Other masterpieces from directors Gillian Armstrong, Jane Campion and Jennifer Kent await you. [HWANG Miyojo] 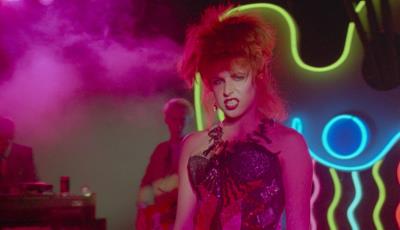 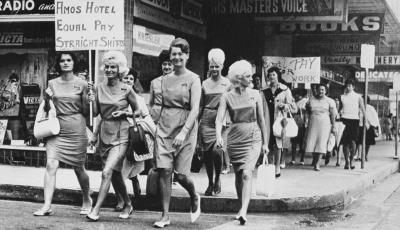 For Love or Money 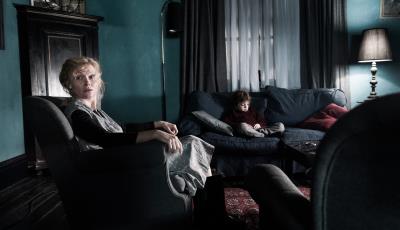 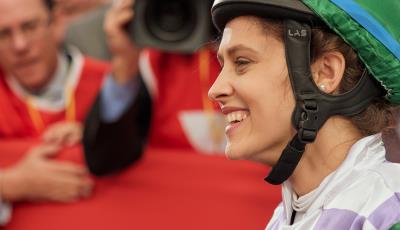 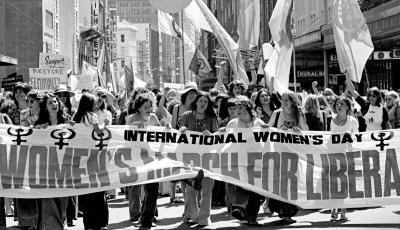 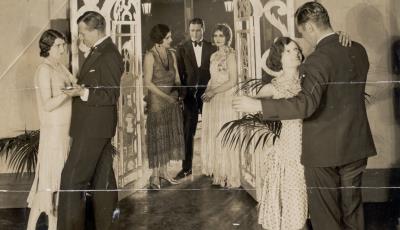 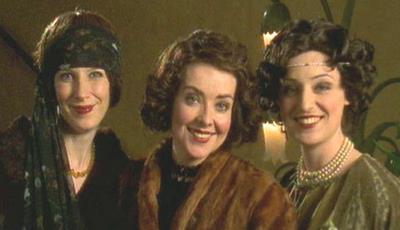 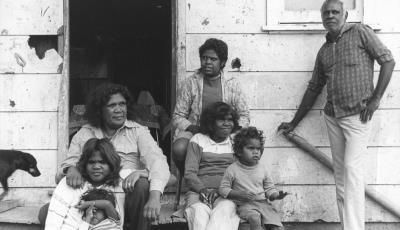 My Survival as an Aboriginal 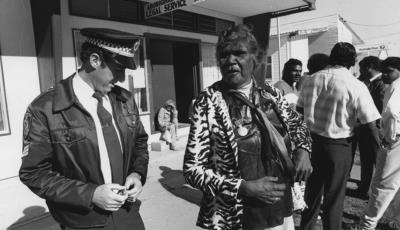 My Life as I Live It 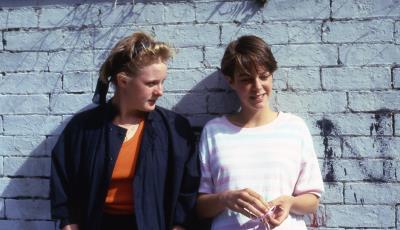 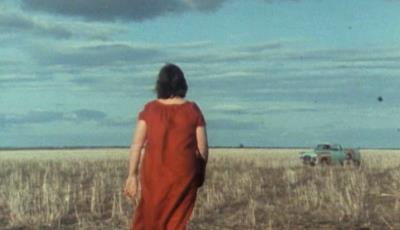 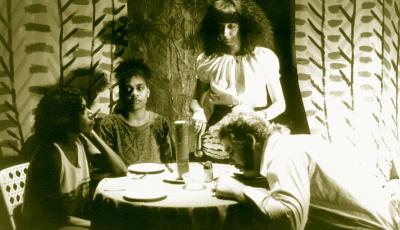