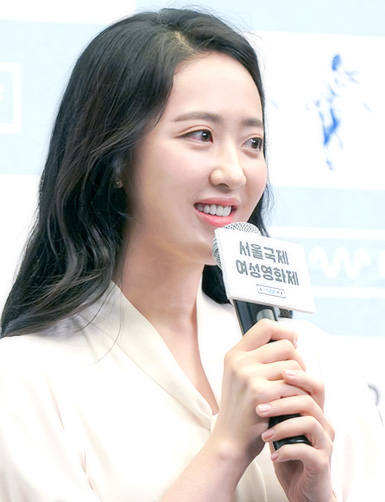 As the SIWFF ambassador, Korea’s representative actresses such as KIM A Joong (1st&2nd), HAN Yeri (3rd) and LEE Young-Jin (4th) have fulfilled the role of Feminista to promote the festival through various activities. The 5th Feminista KIM Min Joung is expected to make the festival known further. KIM started acting when she was young and now is a veteran actress with 29 years of experience. She has actively appeared in more than 40 films and TV dramas including Forbidden Quest, The Scam, Flying Boys, and Queen of the Night. Recently, she received rave reviews from her driven and independent character Kudo Hina in TV drama series Mr. Sunshine. As the 5th Feminista, KIM will join the opening ceremony and meet the audience at the Star Talk event where she shares her ideas after watching a film. She also serves as the jury of the Asian Short Competition section which recognized many talented female directors such as PARK Chan-ok, JEONG Jae-eun, LEE Kyoung-mi, and JEON Go-woon. As a credible actress with a broad spectrum of performance and this year’s Feminista, KIM will enliven the festival.