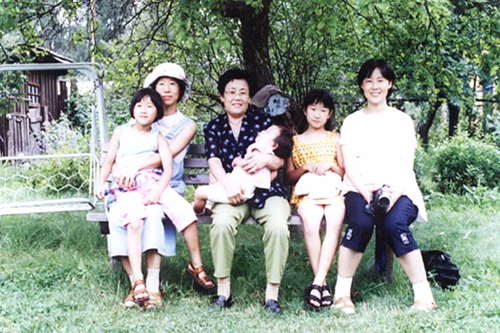 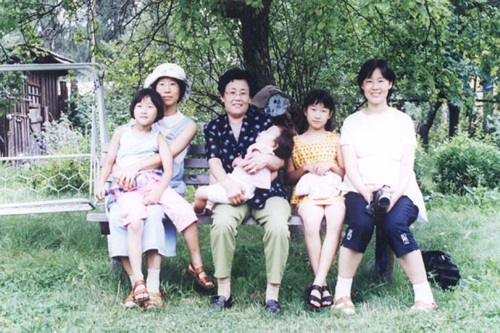 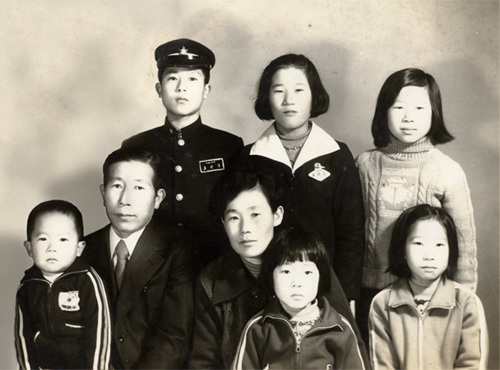 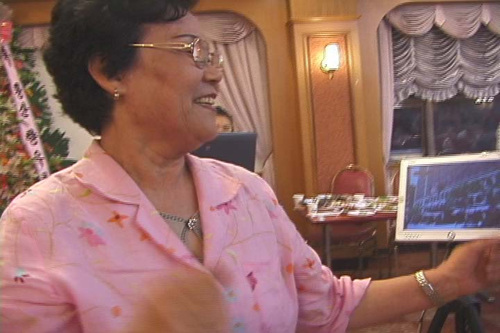 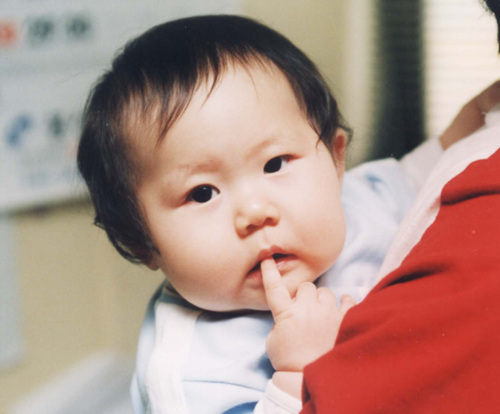 The documentary finely depicts the mother as expected and as experienced by her children, and the reflections of the daughters on the passions, discouragement and loneliness of the woman whom they call mother. The daughters harbor wounds from their childhood, when they felt happy about their wife-battering father’s death. There is also the hurt they feel about a mother who they felt was more focused on survival and her own feelings than on giving herself to her children. In Life Goes On, there is deep introspection on the independence and individuality of woman and on the place of the mother. For the children, their mother’s love affair is a source of discomfort. The director, Ryu Mi-rye is one of the leading filmmakers in Korean independent documentary cinema. Her outstanding talent as story teller illuminates this film.