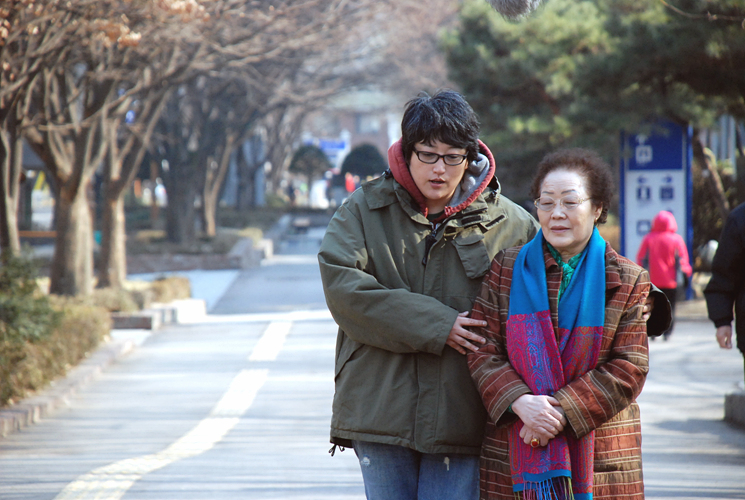 The Wise Way to Remember the 20th Century

In 2008, 9 years after the new millennium, the director raises the question,‘How does Park Wan-suh, the writer, remember and configure the 20th century?’in this documentary, which resonates with her own difficulties working through the legacies of the 20th century. This film leads audiences to the meeting place of the director and author Park Wan-Suh’s text books help Byun analyze her position as a filmmaker in the 20th century to share the Seoul story. The film is a meditation on the theme of the senior author’s wisdom and creativity and the various means to express these forces to the world. What kind of lessons can women/artists glean from one of our generation’s greatest creative minds, Park Wan-suh? (BYUN Jai-ran).