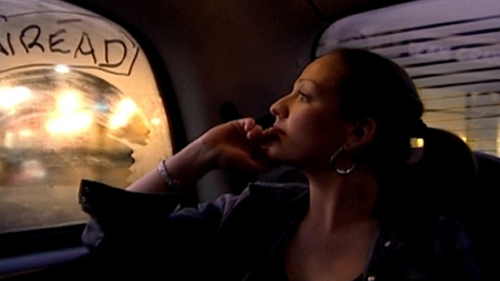 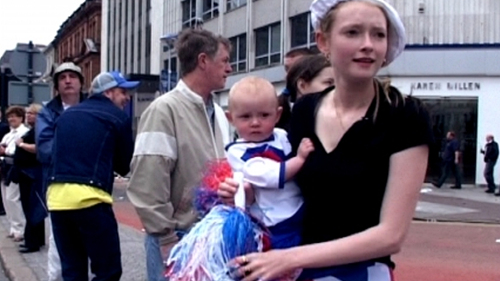 A film about two girls who live in the same city but in two completely different worlds. The \"Wall of Peace,\" constructed at the beginning of the war in Belfast, Northern Ireland, separates two districts and two cultures -- one Catholic and the other Christian. Between the two communities, carefully cultivated signs prevent members of each community from communicating and/or mixing with each other. The threat of war is also never too far. Belfast Girls portrays the lives of two young girls from each of these communities – Mairead, who lives in the Catholic community; and Christine who lives in the Christian community. The film focuses, in particular, on everyday details. In addition to fashion and boyfriends, which preoccupy the minds of many young girls, these girls also face issues of employment, work, and poverty. To 18-year-old single-mother Christine, who lives with her child and family, life is not so simple. When the two young women Mairead and Christine stand together in one spot at the end of the film, they cannot greet each other because of the invisible line that divides them -- like the high wall and barb-wired fences that the camera constantly pans and emphasizes. Still, Belfast Girls shows how, unlike previous generations, both Mairead and Christine are prepared to accept each other and live together, starting with everyday life. (KWON Eun-sun)