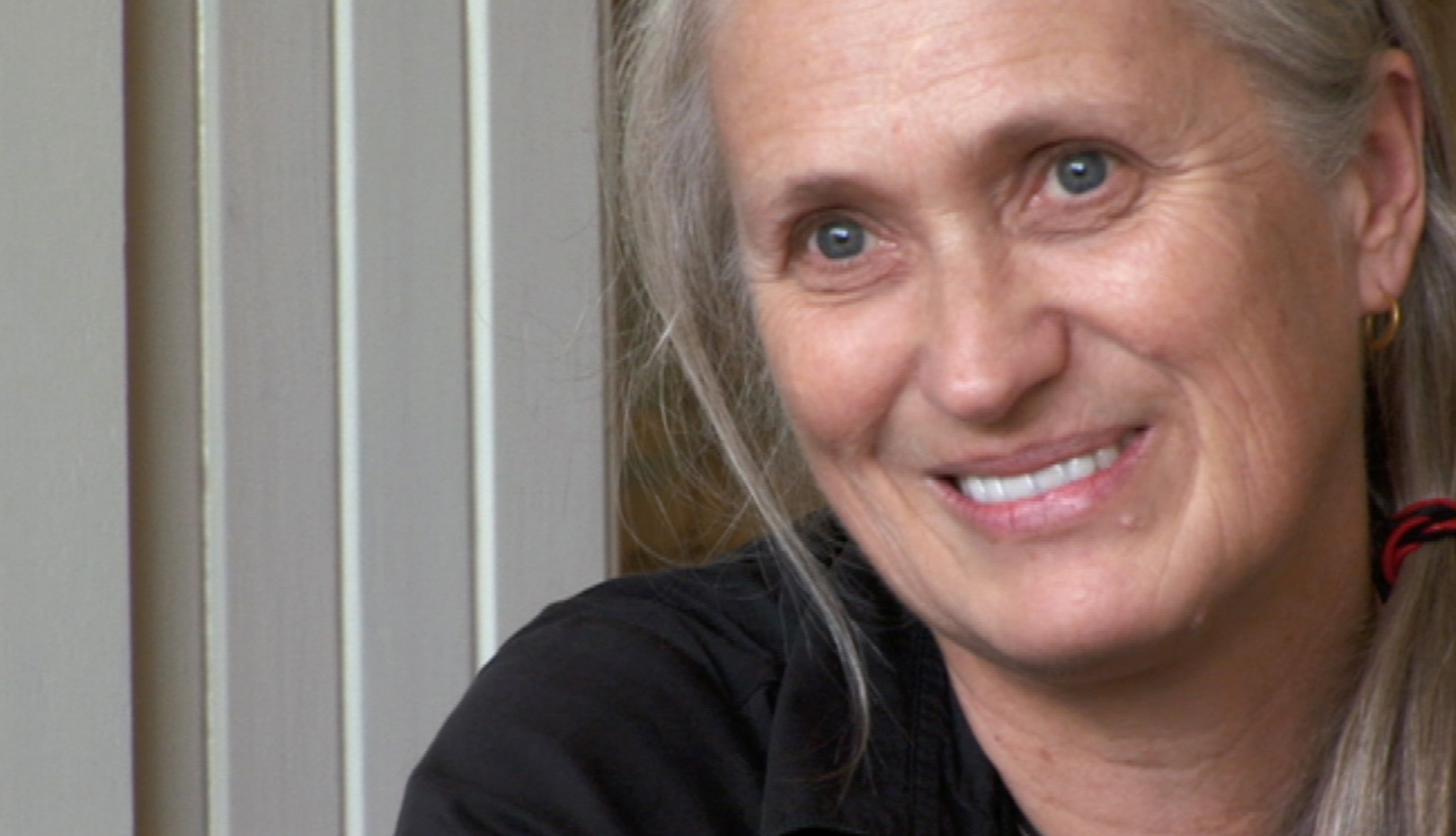 Women Make Film is an epic exploration of cinema history through the lens of some of the world's greatest directors – all women. Told in 40 'chapters', narrated by Tilda SWINTON, Jane FONDA, Debra WINGER, Adjoa ANDOH, Kerry FOX, Thandie NEWTON, and Sharmila TAGORE, shot and edited by Mark COUSINS - life, love, politics, humour and death, are all explored and examined in this epic 14 - hour road trip like no other.

"Film history is sexist by omission."

So begins the 14-hour documentary, executive produced by Tilda SWINTON. For 14 hours, this documentary selects 40 keywords that can cover the entire filmmaking process from start to finish, including: the character introduction, plot design and function, editing, genre, meaning of life in the film, production process, format, and theme. Then the film explains each keyword in thematic chapters. With its length and volume alone, this documentary may be one of the most inclusive and longest film texts in the world—it's probably the most comprehensive film textbook. Yet this Film Studies textbook takes a different route from other narratives about film history. What fills this textbook are about 700 clips of 183 female filmmakers from all around the world covering the past 130 years of the film history. The chapters aren't designed to be linear where you'd get lost if you don't watch the previous chapter. This documentary provides a spontaneous journey, in which you don't search routes—you simply go on as you wish. No matter where you begin or countinue your journey, you'll always have companions that will welcome you. The voice-over narrations by Adjoa ANDOH, Jane FONDA, Kerry FOX, Thandie NEWTON, Tilda SWINTON, Sharmila TAGORE, Debra WINGER, and more, compromise of actresses from various nationalities including England, USA, India, and New Zealand that will guide you through so you don't get lost. In this road movie of film history, you'll also see familiar faces like Agnes VARDA, Chantal AKERMAN, Jane CAMPION, and Vera CHYTILOVA, as well as relatively unfamiliar ones like Wendy TOYE, Ana MARISCAL, and Yuliya SOLNTSEVA. Of course, this journey doesn't leave out the work by Asian female filmmakers like The East is Red (1965) by Ping WANG from China, The Moon Has Risen (1955) by TANAKA Kinuyo from Japan, The Widow (1955) by PARK Nam-ok from Korea, and A Simple Life (2012) by Ann HUI from Hong Kong. Watching a 14-hour film history with clips of 183 familiar and unfamiliar female filmmakers is intense yet exciting. It's like attending the newest film history lecture. This is a good opportunity to ask why these female filmmakers were merely mentioned in the existing film history. [HWANG Miyojo]