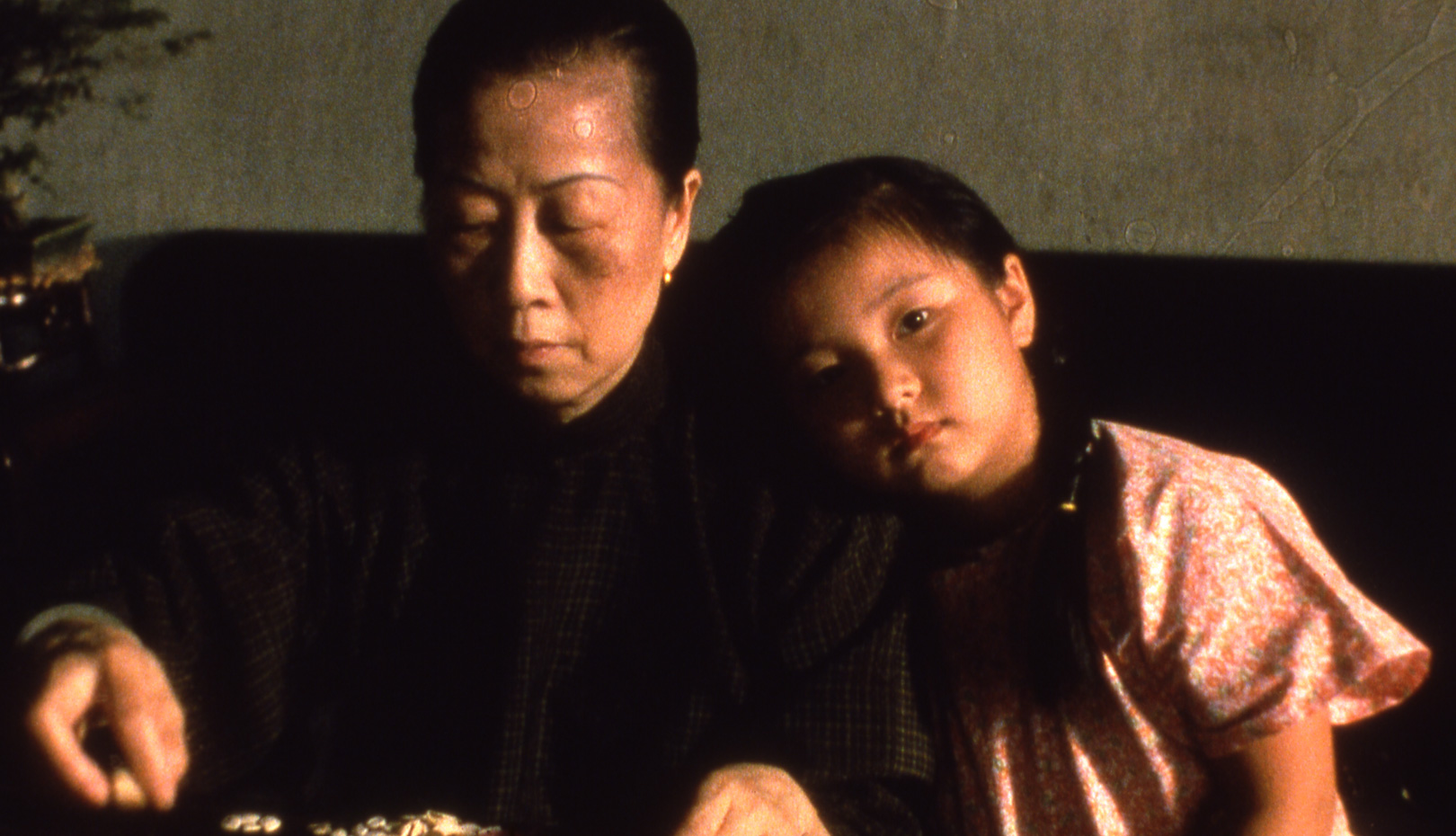 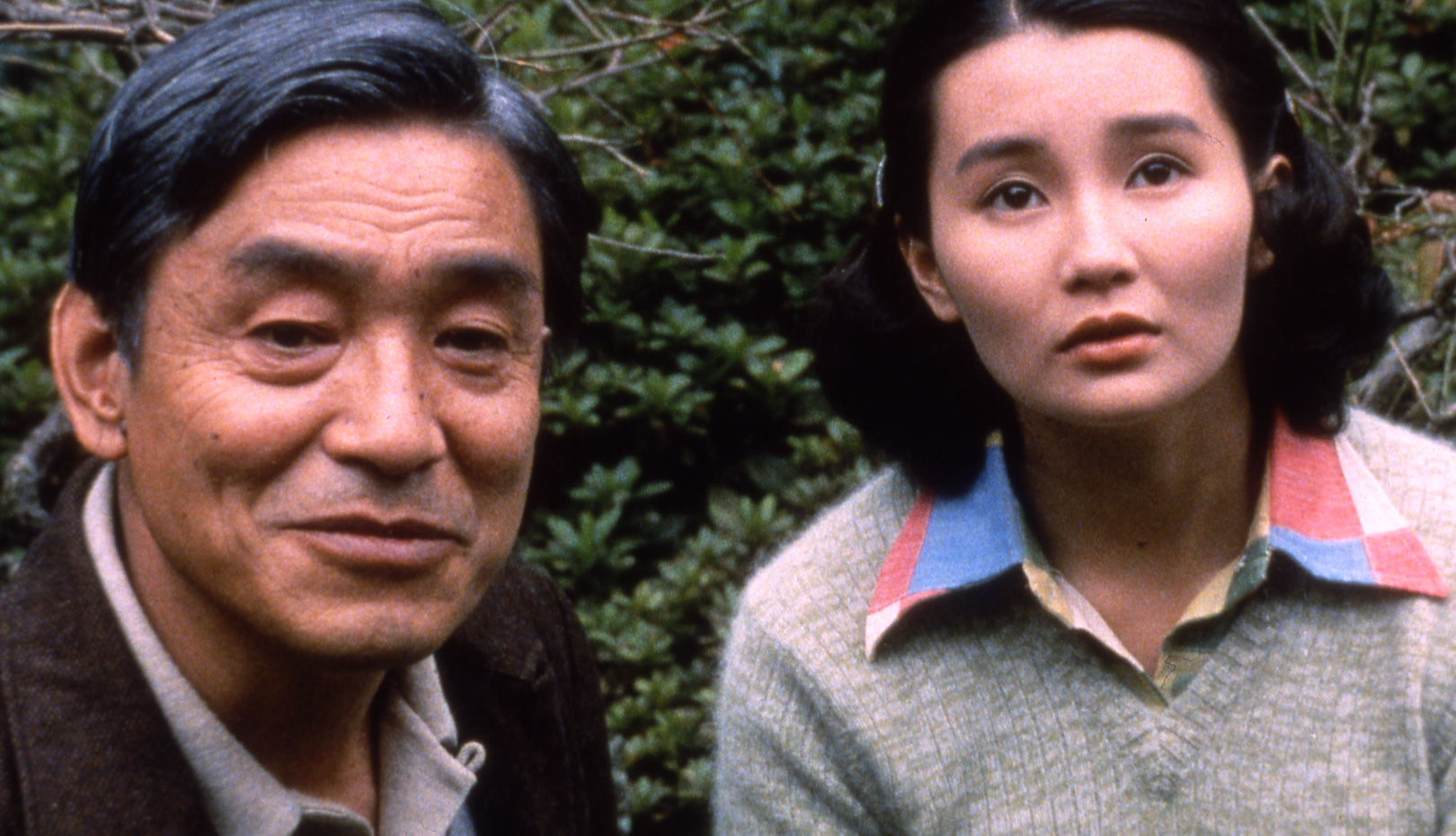 Song of the Exile

Hui-Yan, who doesn't get on well with her mother since young, comes back home from abroad for attending her younger sister's marriage. After her sister's emigration, Hui-Yan has no choice but to accompany her mother back to her hometown, Beppu, Japan. Being unaccommodated in a country with different language and living customs, Hui-Yan finally gets to know the loneliness and helplessness of her mother throughout the years with her husband's parents. It makes her to give a reappraisal to her mother.

Song of the Exile is an autobiographical story of the director Ann HUI, who grew up in Hong Kong as the child of a Japanese mother and Chinese father. It is an exceptional film among her filmography, comprised of snapshots of records of novels, articles, and other people's stories focusing on the ever-changing society and people of Hong Kong, rather than telling her own story. The film depicts the life of a Japanese woman who married a Chinese soldier during the Sino-Japanese War, through her daughter's perspective. It traces Asian history interwined with the Second World War and Japanese imperialism, as well as a life and language of diaspora which settles down nowhere, neither a homeland nor a new residence, from a feminine point of view. Her daughter deals with external and internal problems, which are relatively adjusted when one crosses boundaries like countries, languages, or cultures. She accepts her mother's alienation as her own with empathy, raising audience emotion in the process. When the spectrum of sympathy moves from the relation of mother and daughter to that of daughter and grandfather at the end, audiences can experience an adaptability that reflects relative and changeable distances and relationships between characters. [HWANG Miyojo]