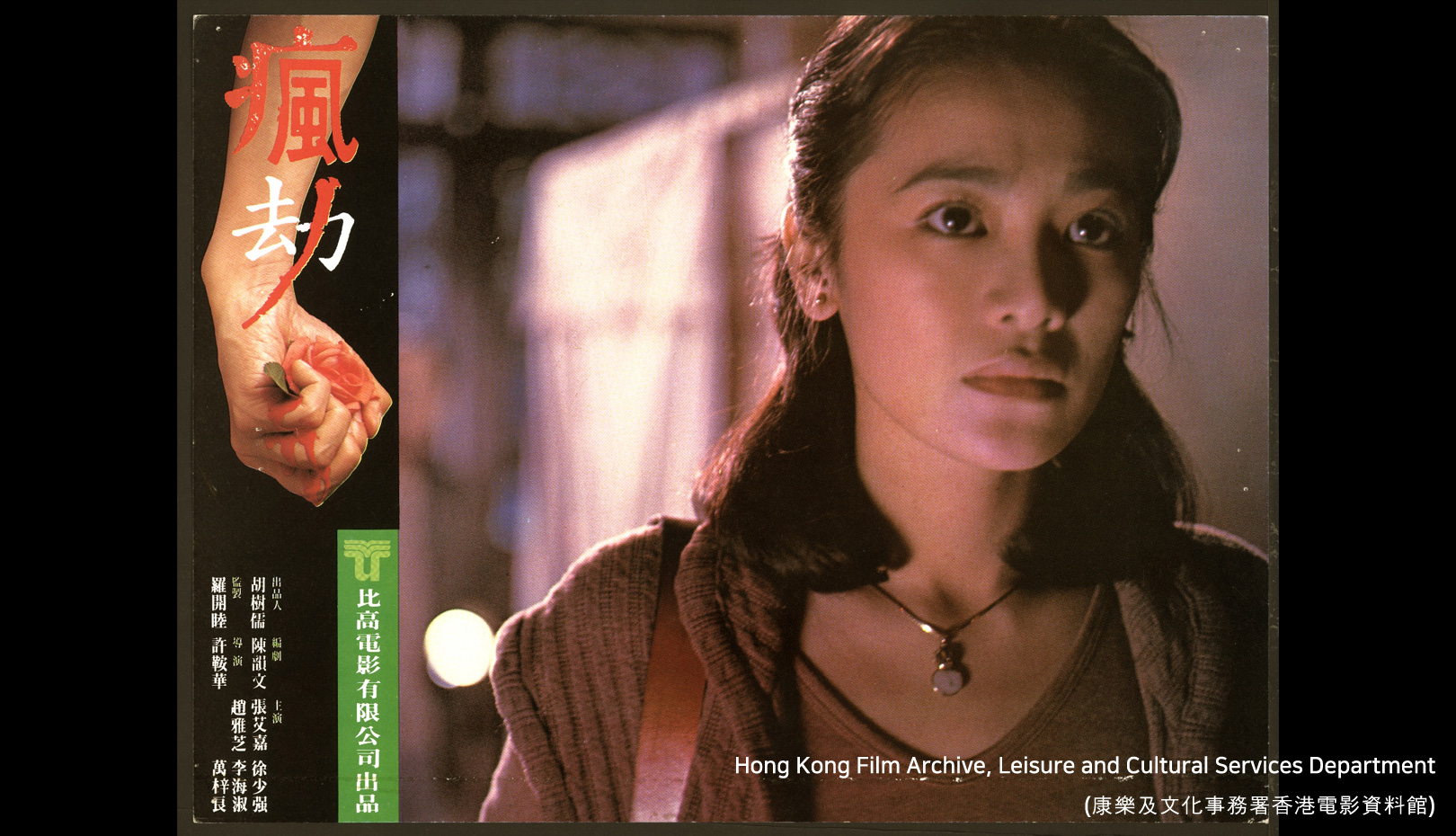 Ann HUI's debut feature, The Secret, is a mystery thriller based on a real case. After a young couple is discovered brutally murdered, their neighbor Lin starts investigating the mystery surrounding their deaths. As more stories involved with the case come in, it starts to become clear that Chinese superstitions are connected with the tragic events.

The film is based on the true-life 'Double Corpse Murder Case in the Mount Lung Fu' event that occurred in Hong Kong in 1970. The film starts by depicting a young man and a woman hung among tree branches. What follows is akin to an autopsy report. With this setting established, audiences are driven to expect the protagonist to chase and uncover the culprit. The film does not attempt to defy any mystery-thriller narrative elements. The film even embraces Hong Kong-specific Taoist settings as well as modern forensic techniques. Yet those elements do not necessarily function as the central motif for solving the murder mystery. Instead, the film employs motifs of HITCHCOCK's Rear Window and Vertigo as the tension and suspense accumulates, while appropriating the graphic violence of the Italian crime and thriller subgenre called Giallo. Ann HUI successfully made this thriller film as her debut feature, incorporating Hong Kong's local features while taking full advantage of suspense-thriller generic conventions. Moreover, the film attempts to carry out a gender revision project by assigning roles for plot deployment, speed adjustment, and direction selection to two female subjects. [LEE Yumi]