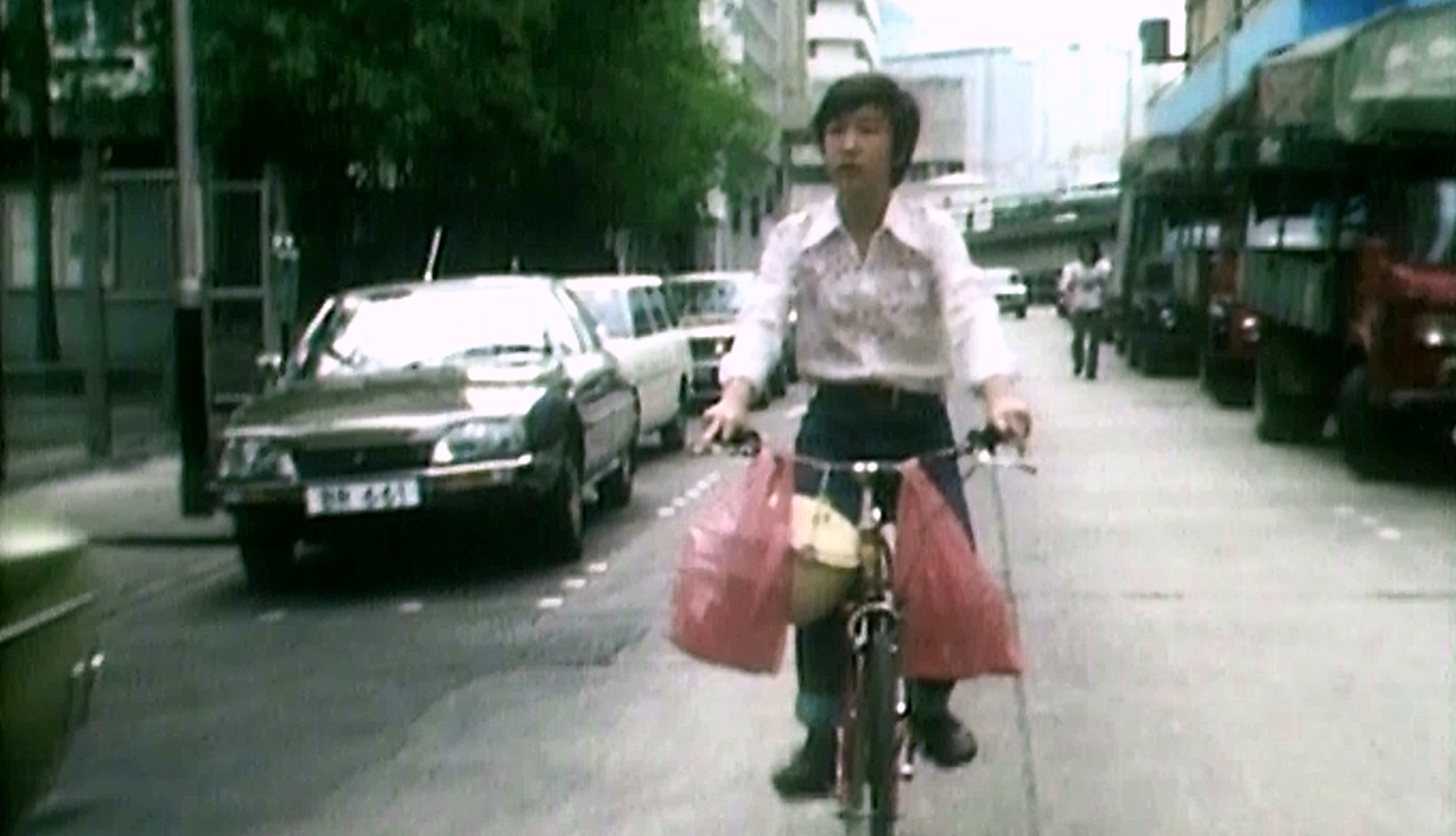 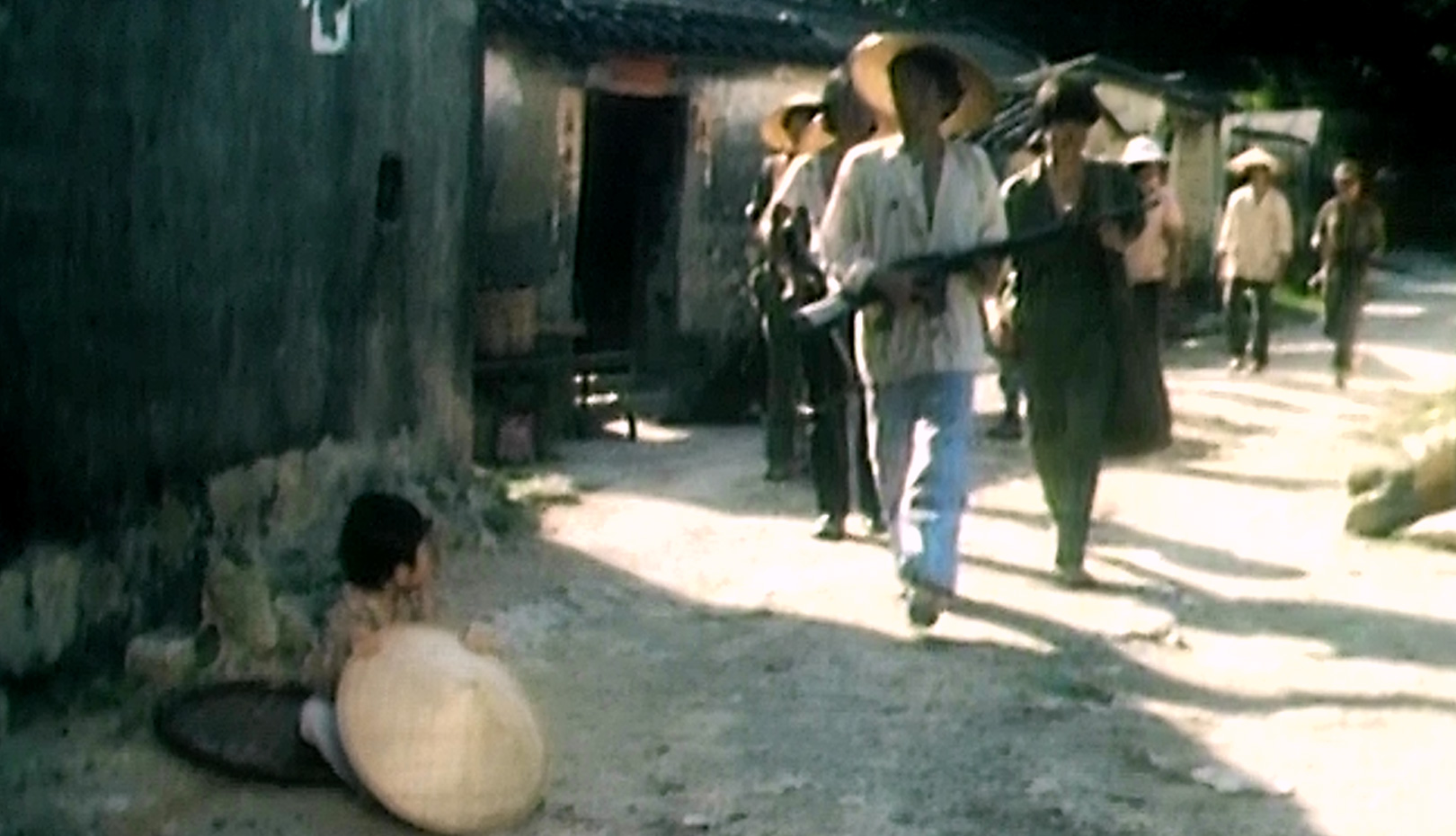 Ah Man, born during the Vietnam War, lost family when he was very young. Barely into his teens, he fled to Hong Kong and found refuge with his cousin Yin. Yin teaches Cantonese and helps him integrate into society, and his compatriot Chung finds him work as an apprentice in an art gallery. Ah Man's new life seems to be on track – until, delivering a painting to a hotel, he is shocked that Yin works as a gigolo. Resolving to run away from home, he never anticipated that the next time he sees Yin, it would be in entirely different circumstances.

Below the Lion Rock is a on-going TV series from Radio Television Hong Kong (RTHK), first broadcast in 1978. At first, Below the Lion Rock was planned as a TV series dealing with the lives of ordinary Hong Kong people, and each government department recommended various subjects to explore—one was the plight facing Vietnamese refugees, recommended by the immigration office. In an interview with HUI, she mentioned that she was greatly influenced by the advice of fellow director FONG Allen, who said, "You shouldn't pity those people; you should pity yourself. In fact, Hong Kong is a big refugee camp. You're also either a refugee or a descendant of a refugee." She recalls that due to this she changed her directing vision against simply evoking sympathy and pity. From Vietnam does not presuppose the general Hongkonger's view on refugees. The main character, a migrant boy, simply looks at what is happening to him from his viewpoint, and waits until such things come to mean something to him. So as the drama progresses, what is portrayed to us is not so much the difficulties of Vietnamese refugees in Hong Kong as foreigners, but the city-state of Hong Kong that the boy gradually comes to understand on his own. [HWANG Miyojo] 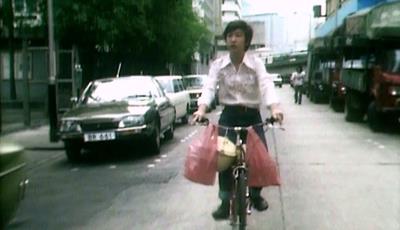