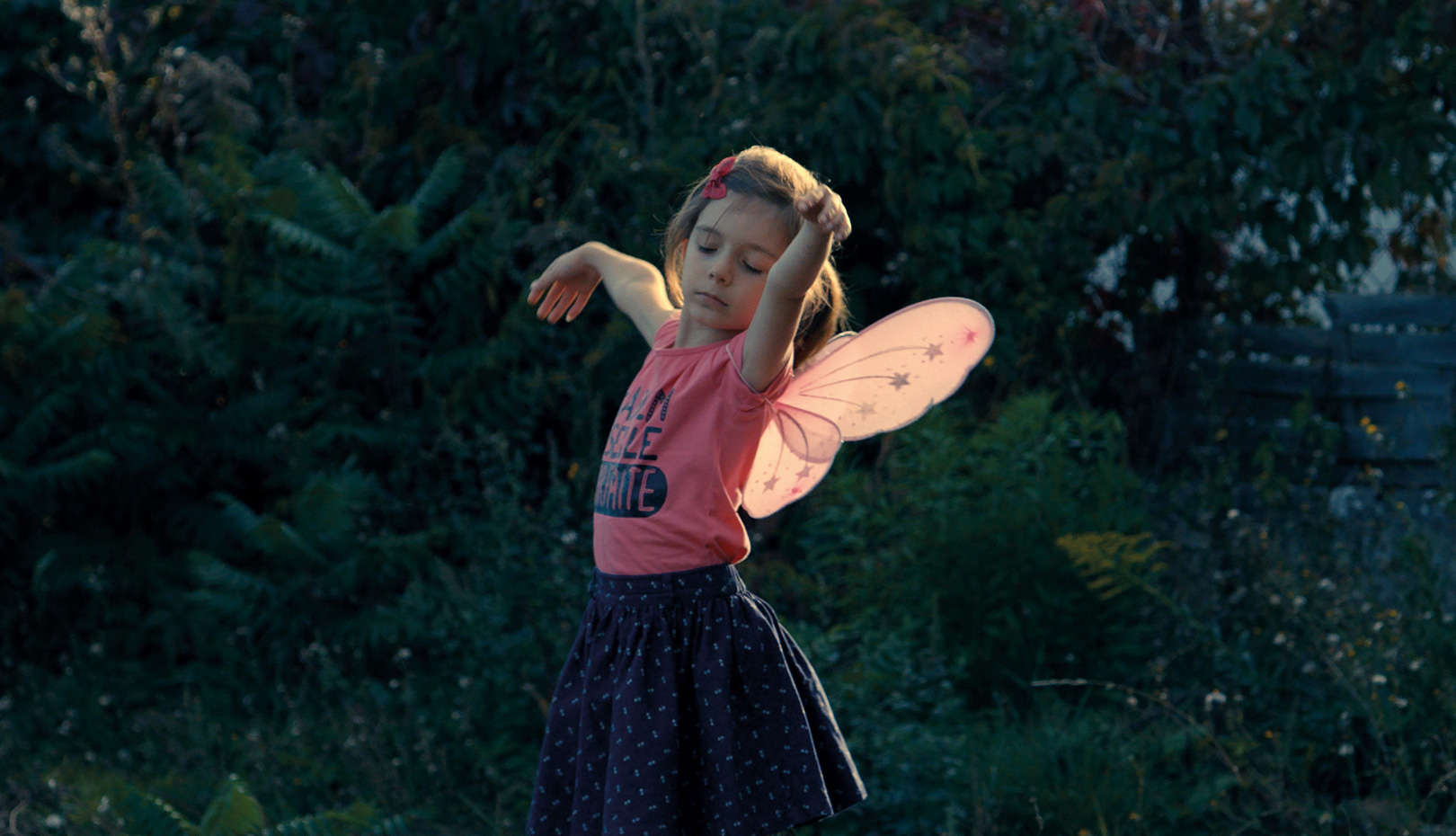 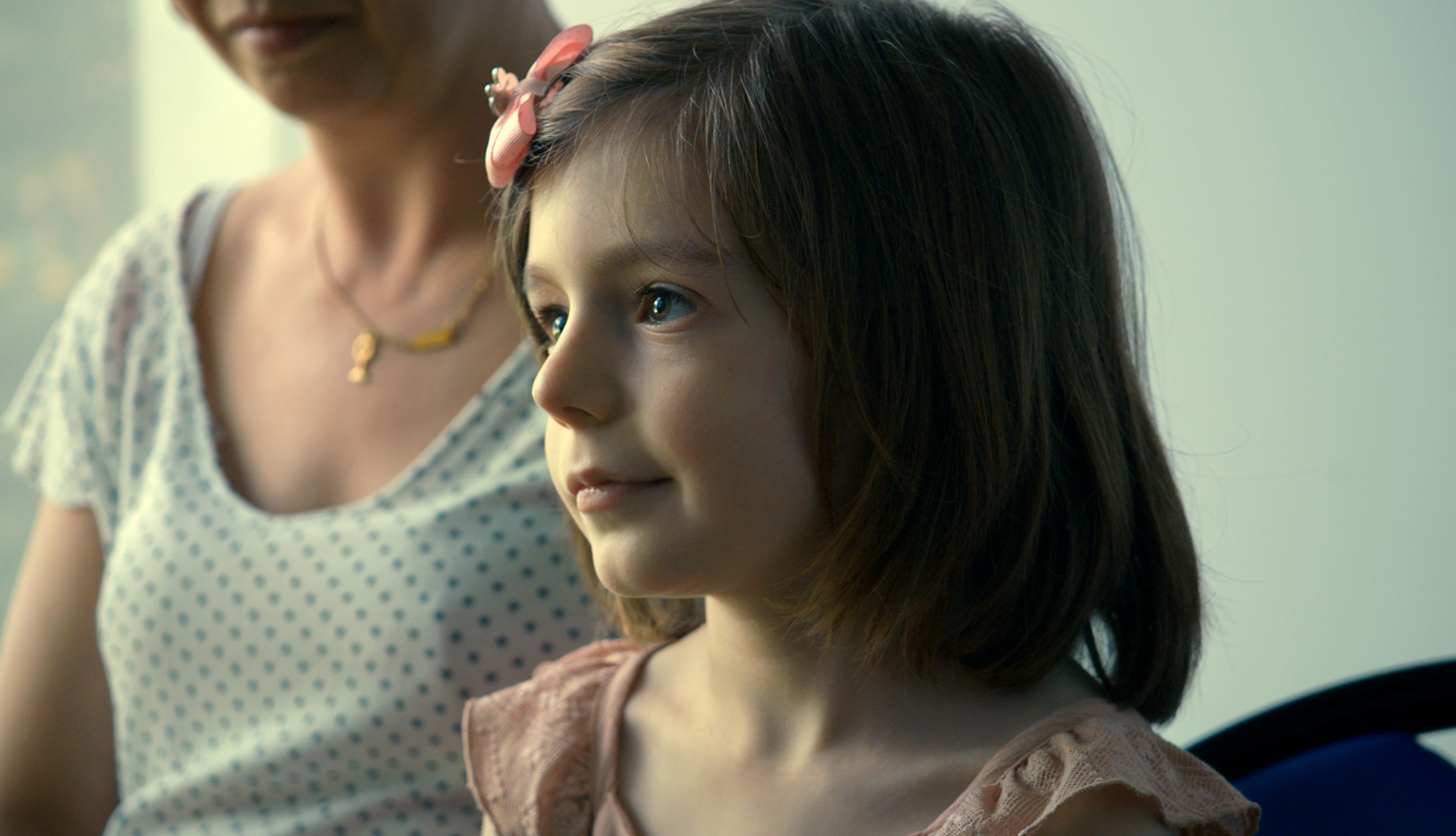 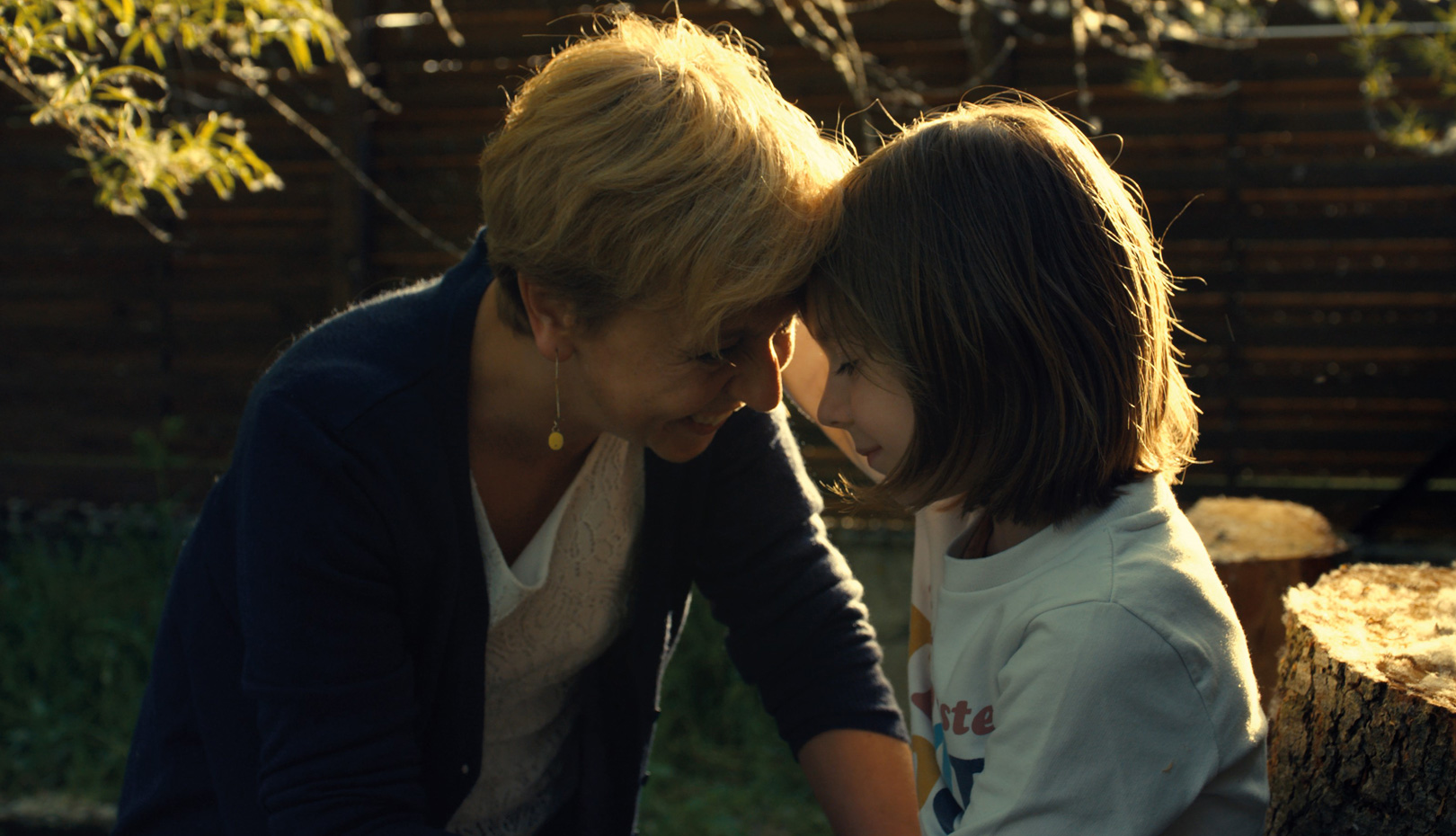 7-year-old Sasha has always known she was a little girl, even though she was born a boy. As society fails to treat her like the other children her age - in her daily life at school, dance lessons or birthday parties - her supportive family leads a constant battle to make her difference understood and accepted.

It's relatively recent that the diagnosis of gender dysphoria, in which is the distress a person feels due to a mismatch between their gender identity and their sex assigned at birth, has changed to a new kind of criteria opposed to the previous diagnosis as a psychiatric disorder. In 2013, the fifth edition of 'Diagnostic and Statistical Manual of Mental Disorders' (American Psychiatric Association) detached the word of disorder from its criteria. Similarly, a recent revision of the "International Statistical Classification of Diseases and Related Health Problems" (WHO) notes transgender as a status rather than the previous disorder. However, despite the medical understanding to stop stigmatization, there are persistent difficulties due to the time lag in institutional and social acceptance. "When I grow up, I'll be a girl," Sasha started telling her mother when she was three years old. Her mother told her it was impossible, and she cried her heart out. //Little Girl/ portrays Sasha's family who tries to understand and support her, and her school where the principal and others have a hard time accepting her as a girl. The film records the process in low contrast and chroma in a shallow depth of field using a large aperture. Happiness and harmony have not yet arrived in this dim documented world. [HWANG Miyojo]